Alonso will test the Renault in Montmeló on Tuesday

Daniel Ricciardo's third place on Sunday at the Nürburgring deserved a sincere congratulations from Fernando Alonso. "Bravo, great job!", Commented the Asturian through his re on Sunday at the Nürburgring deserved a sincere congratulations from

"Bravo, great job!", Commented the Asturian through his social networks, more than satisfied with the first podium for Renault since the 2011 Malaysian GP. The end to nine years of drought confirms the progression of the French team, that this week he will give Alonso another step in his future plans.

The 39-year-old Spaniard will participate in a Filming Day on Tuesday at the Montmeló circuit.

A day of filming for commercial purposes, where he will sit in the RS20, the car used this year by Ricciardo and

It will be the first time that Alonso gets into an F1 since his farewell to the Grand Circus at the 2018 Abu Dhabi GP.

Almost two years after that "See you later", drawn on the nose of the McLaren, Fernando will participate in this practice on the Barcelona track, which may not exceed 100 kilometers and for which only tires from Pirelli, the official supplier, are allowed.

With this first contact, the two-time world champion will be able to familiarize himself on the track with the engineers of

, the head of the diamond brand, which from next season will be renamed Alpine F1 Team.

Since the end of September, Alonso has been working at the Renault factory, located in the British town of Enstone.

In his hours with the simulator, of which he was never particularly supportive, the work in Montmeló is now added, where he could also test the RS18, Renault's model of the 2018 World Championship.

"When he joined the team he was thinking a lot more about 2022, but with the progression of the car this season more he starts to be interested in 2021," admitted Abiteboul in

"It is like a very hungry shark. When it begins to feel the blood, it wants to attack," said the Frenchman in statements to this British media.

The improvement of the RS20 has been palpable in the last five races, where Ricciardo and Ocon added 78 points to close the gap with Racing Point and McLaren, their great adversaries in the middle of the table.

The diamond brand is the main favorite to obtain third place in the Constructors' World Cup, only behind Mercedes and Red Bull.

Ricciardo's success at the Eifel GP is also an endorsement for

, Renault's CEO, who took over in January to replace the controversial

De Meo was able to enjoy it live from the Nürburgring, where the Australian was taking over from

, the last driver to get on the podium in a Renault car.

Formula 1 2020A very bitter fifth for Carlos Sainz: "There were 60 laps of suffering"

Formula 1Mercedes confirms a positive for Covid in its team 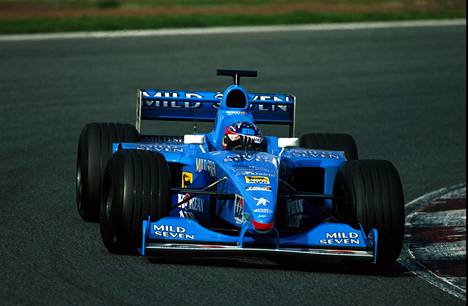 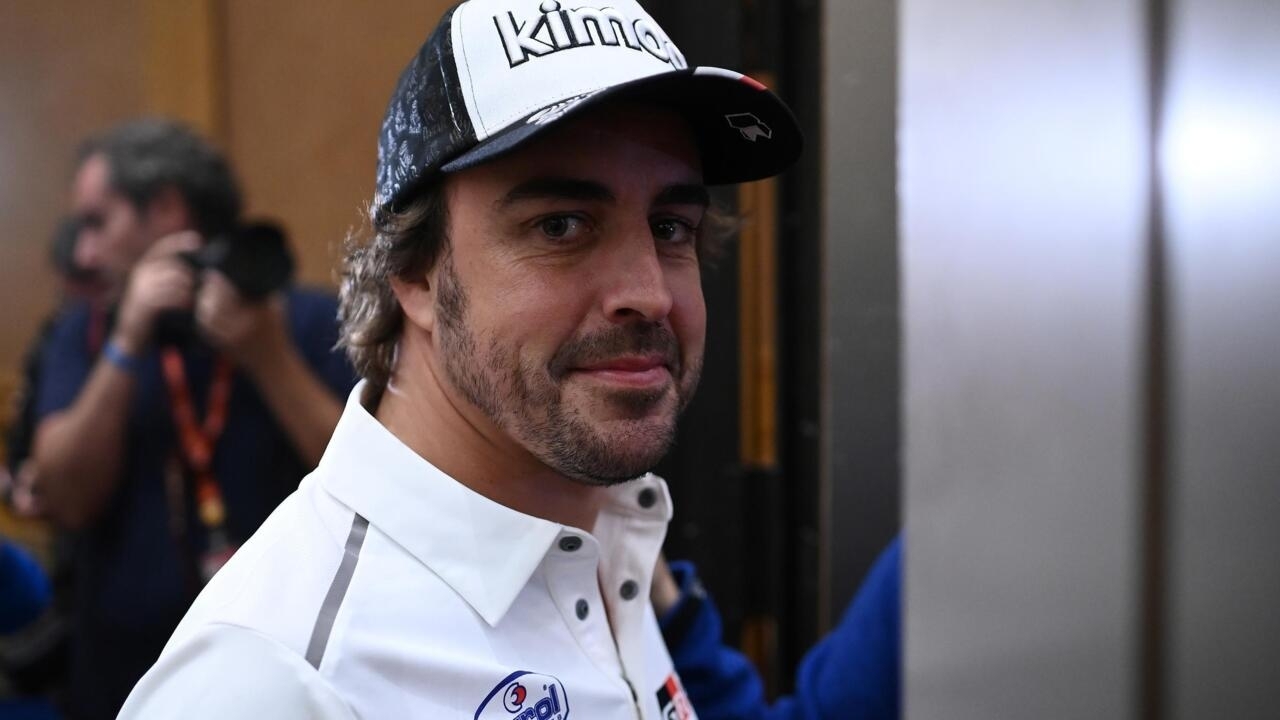