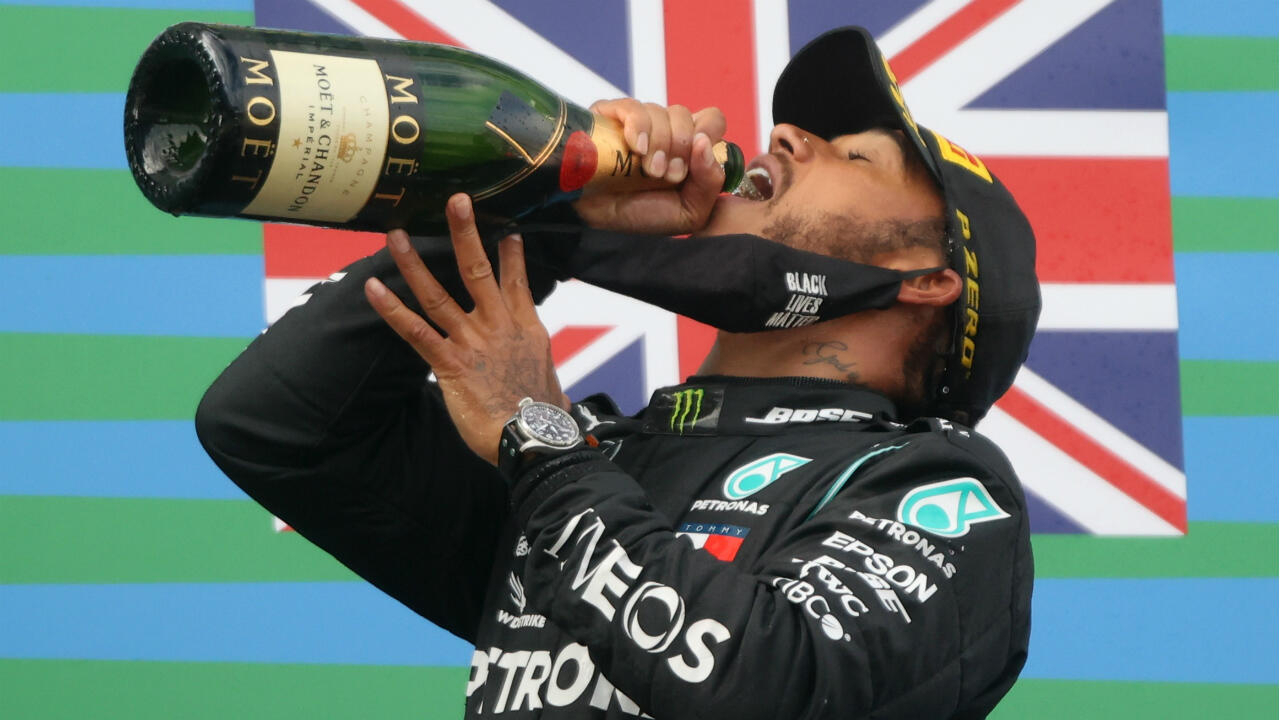 By winning the Eifel Grand Prix in Germany, the Briton Lewis Hamilton (Mercedes) equalized, Sunday, October 11, the record of victories of Michael Schumacher (91).

Starting second on the Nurburgring track, he benefited from the mechanical problems of his team-mate Valtteri Bottas, forced to retire, and from an impeccable racing strategy to consolidate his position as leader of the championship.

HISTORY 🙌 Lewis WINS his 91st Grand Prix at the Nürburgring and equals Michael @ schumacher's record for most @ F1 wins !!!

Hamilton's first F1 victory dates back to the 2007 season, at the Canadian Grand Prix, in Montreal, in a Mercedes-powered McLaren.

And it was Mick Schumacher, the son of "Schumi", who gave Lewis Hamilton a helmet from his father before the Briton stepped onto the podium for the 160th time in his 261 Grand Prix F1 career.

To clinch his seventh victory in 2020, Hamilton won ahead of the Dutchman Max Verstappen (Red Bull), still placed, and the Australian Daniel Ricciardo, who gave Renault his first podium since 2011.

Towards a seventh world championship title

In the world championship, Lewis Hamilton is now 69 points ahead of Bottas and 83 over Verstappen.

Barring a huge disaster, he is on course to equal this year another record set by legendary German driver Michael Schumacher by winning a seventh Formula 1 world title.

For the Renault team, this is the first podium for nine years, with at the time, the third place of another German, Nick Heidfeld, at the Malaysian GP 2011. Without counting of course the period during which Renault F1 was called Lotus F1 Team, as of 2012.

As for Pierre Gasly (AlphaTauri), winner at Monza at the start of September, he took eight points from sixth place just ahead of Charles Leclerc's Ferrari.

Arrived on Saturday morning at short notice to replace Lance Stroll, suffering, at Racing Point, Nico Hülkenberg was the author of a solid race and placed eighth, ahead of Romain Grosjean (Haas) and Antonio Giovinazzi (Alfa Romeo), who completed the Top 10.

"Hulk", ex-Renault driver and winner of the 24 Hours of Le Mans, undoubtedly took advantage of the lack of preparation of the entire field: free practice 1 and 2 were canceled on Friday due to the lack of safety caused by the weather conditions. 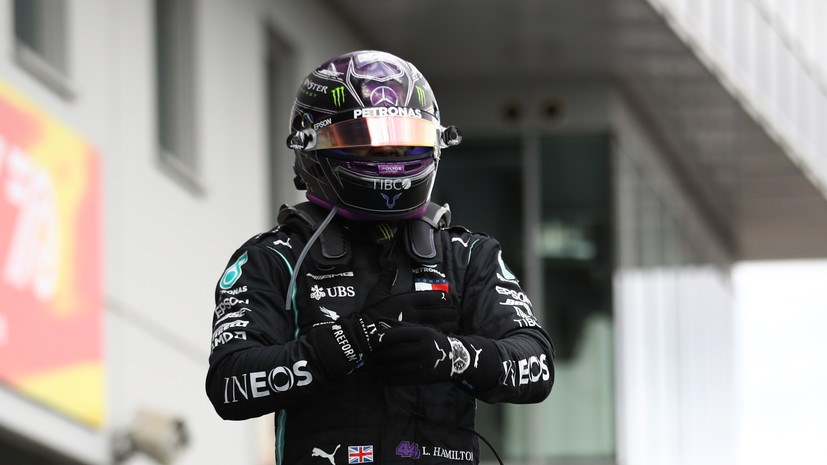 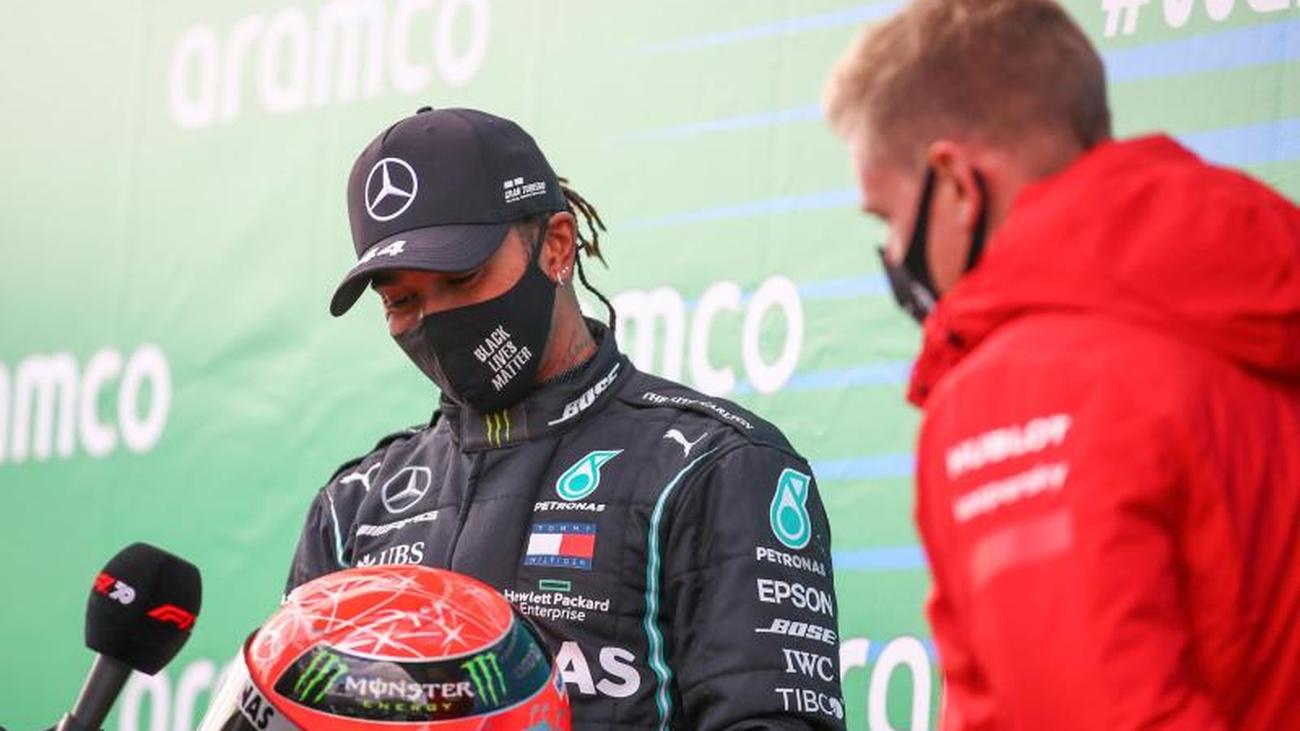 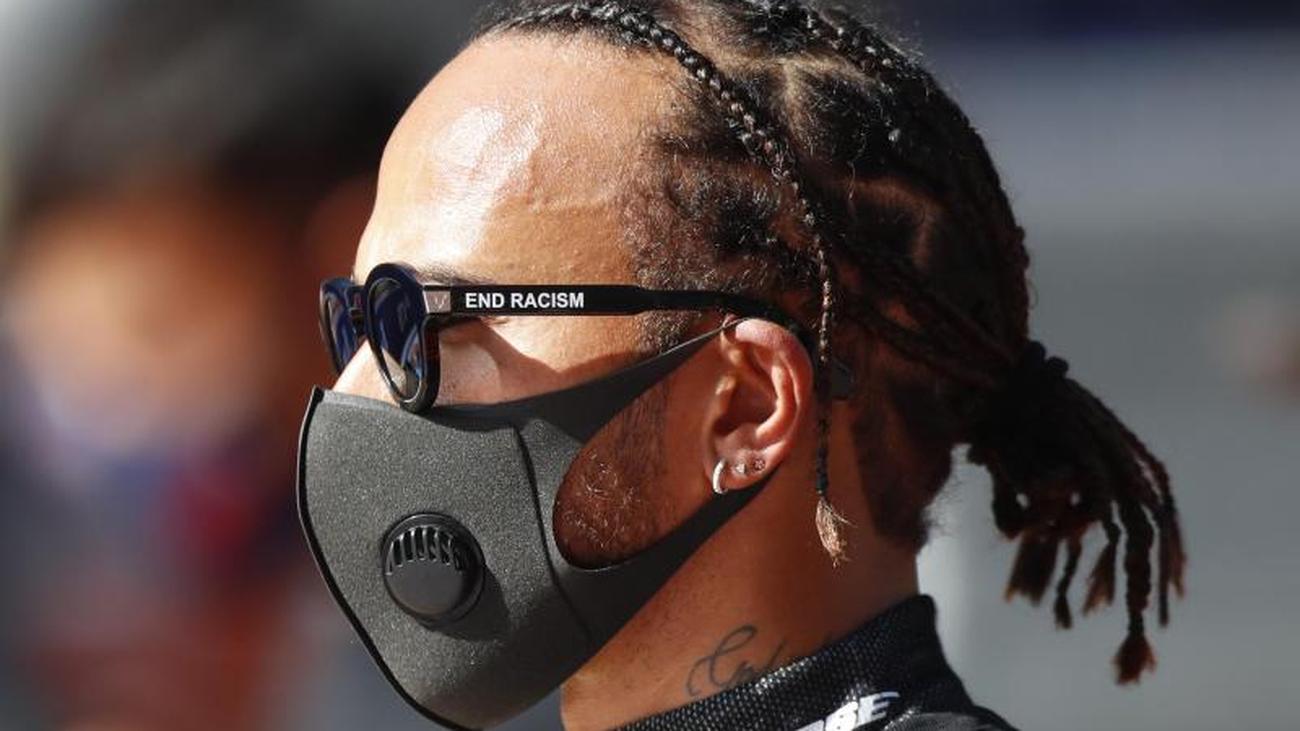 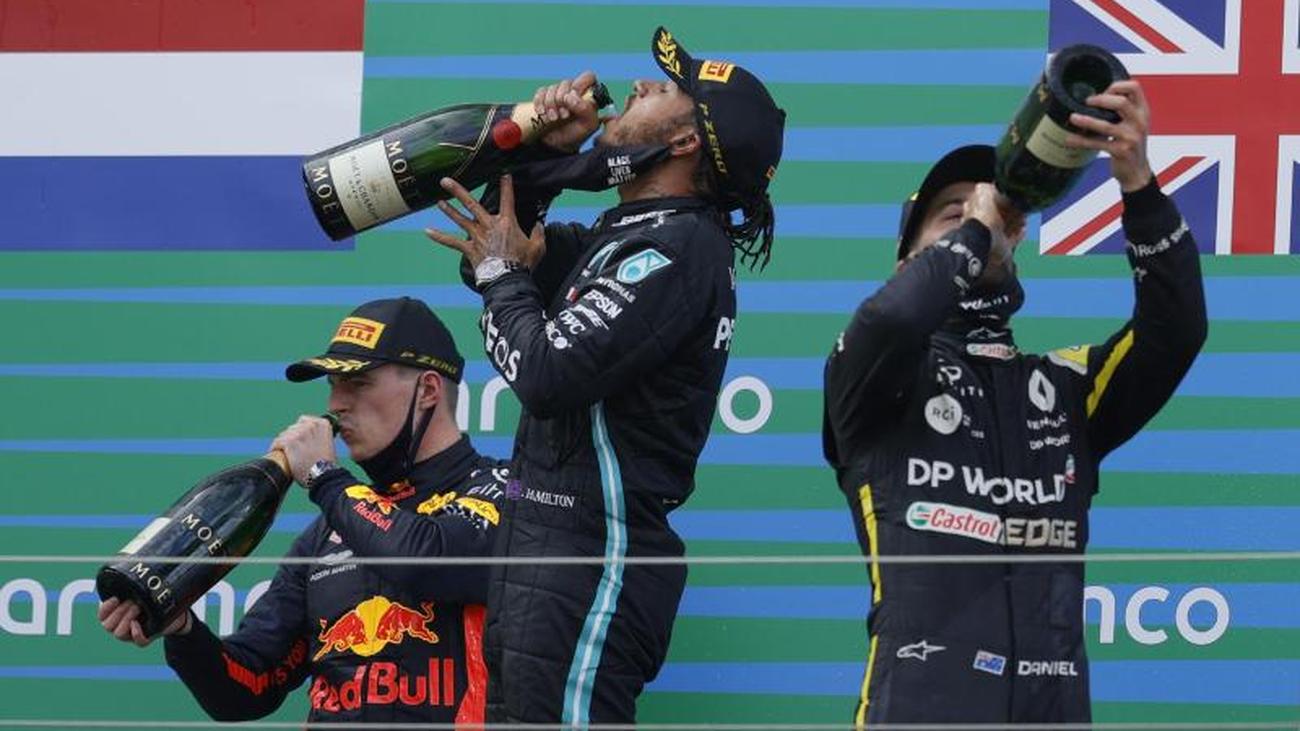 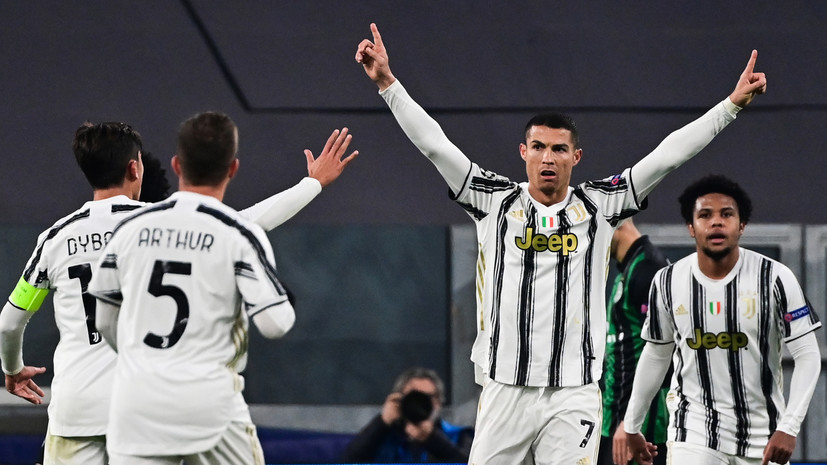 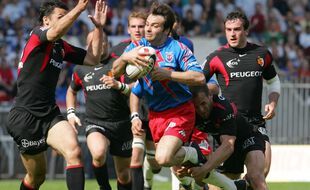