The Spanish-Moroccan footballer Munir el Haddadi will not be able to play for the Moroccan national team, according to a FIFA ruling known only hours before El Haddadi, concentrated with the c not be able to play for the Moroccan team, according to a

known only hours before El Haddadi, concentrated with the Moroccan team, went to play his

FIFA "has rejected the claim

" of the FRMF based on the new clauses that establish the regulations on changes of selection for players with dual nationality.

The Federation also announced that it will appeal this decision through an appeal to the Court of Arbitration for Sport.

According to FIFA sources, the reason for Munir's change of nationality -

born in Spain to Moroccan parents

he played three games with the Spanish Under-21 team

when in fact he was already 21 years old.

In other words, the decision has nothing to do with that game that Munir played with the

, when he was lined up by Vicente del Bosque and spent only ten minutes on the field.

(Madrid) and who now plays for

has spent all this week concentrated in a hotel with the Moroccan team - along with his Sevilla teammates Yassine Bounou and Youssef En-nesyri - waiting to play this afternoon in a friendly with Senegal.

Munir was recorded not only training alongside the other Moroccans, but even performing and singing a song in front of the others at a table after dinner, a tradition reserved for "

" in the selection of the Atlas Lions.

European Super Cup Fear and criticism of UEFA for opening final in Budapest: "Fans will be guinea pigs" 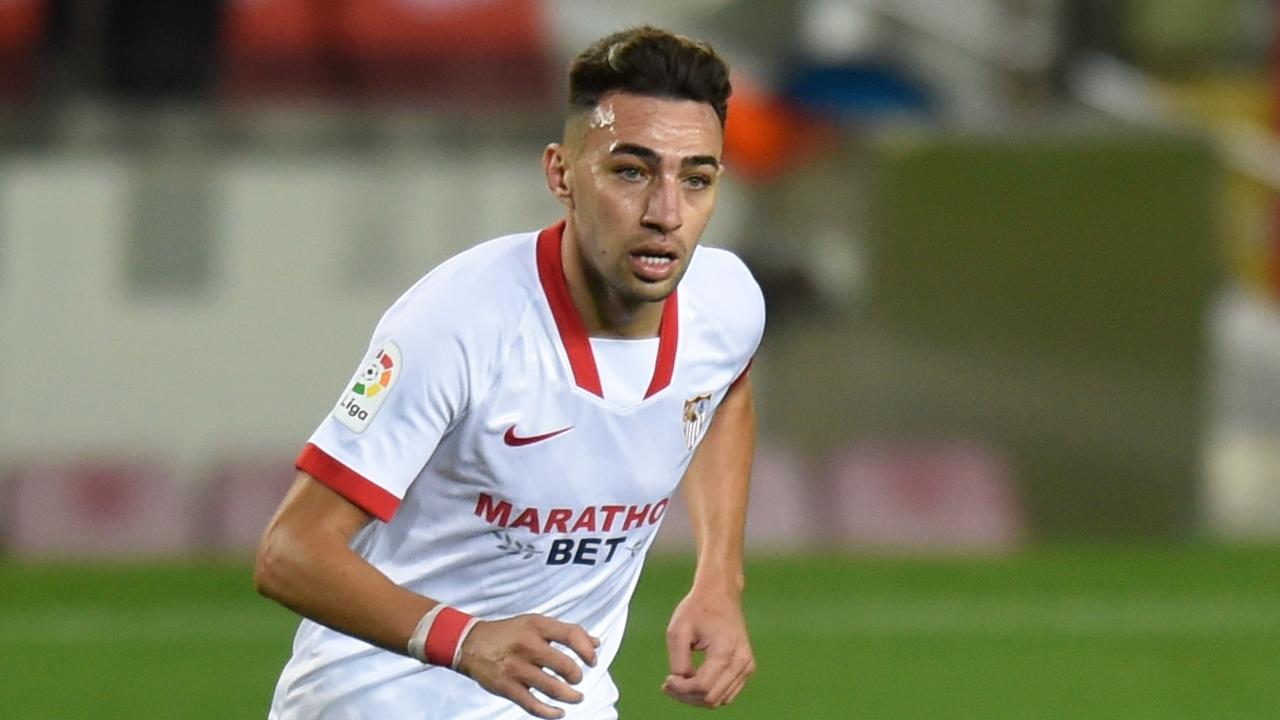 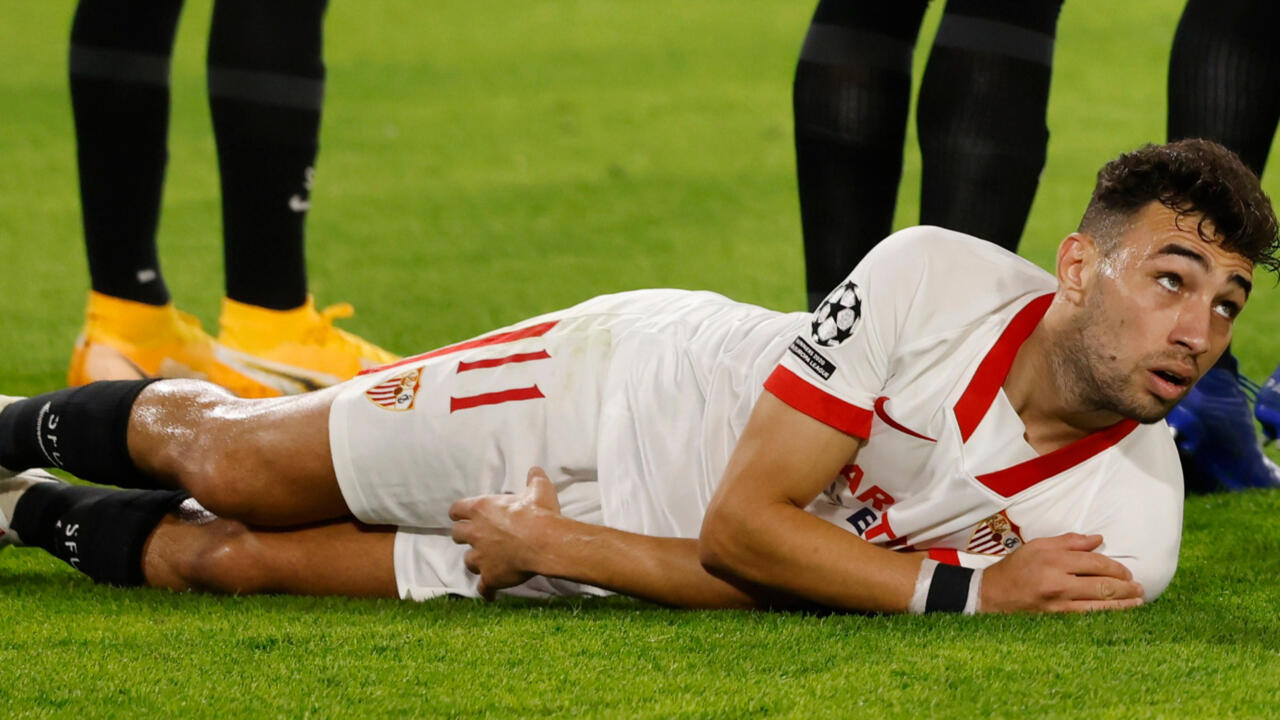 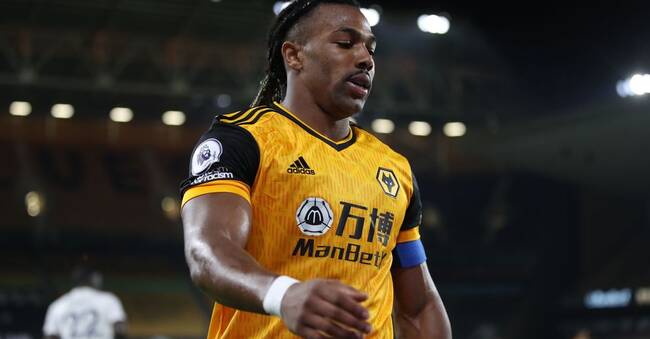 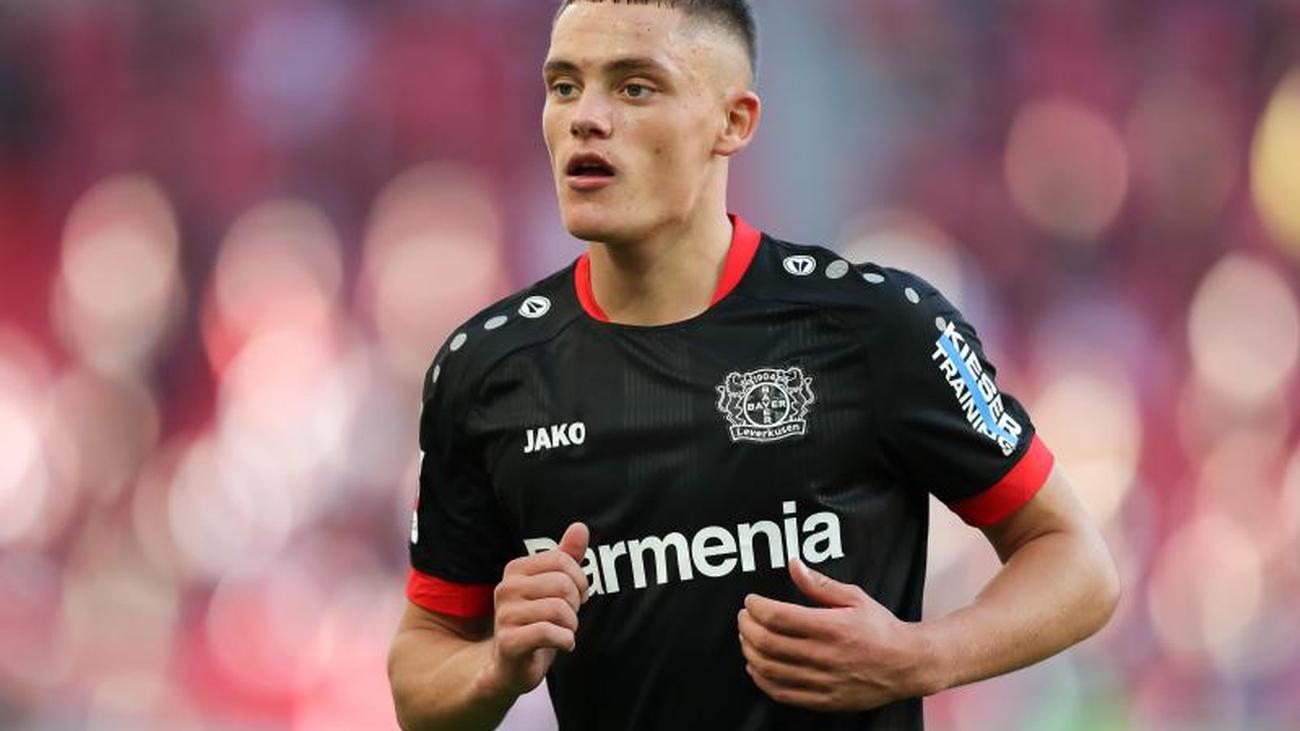 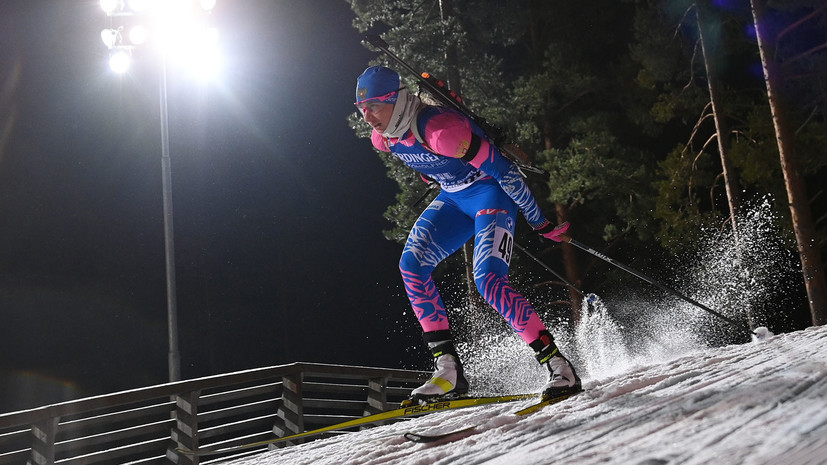 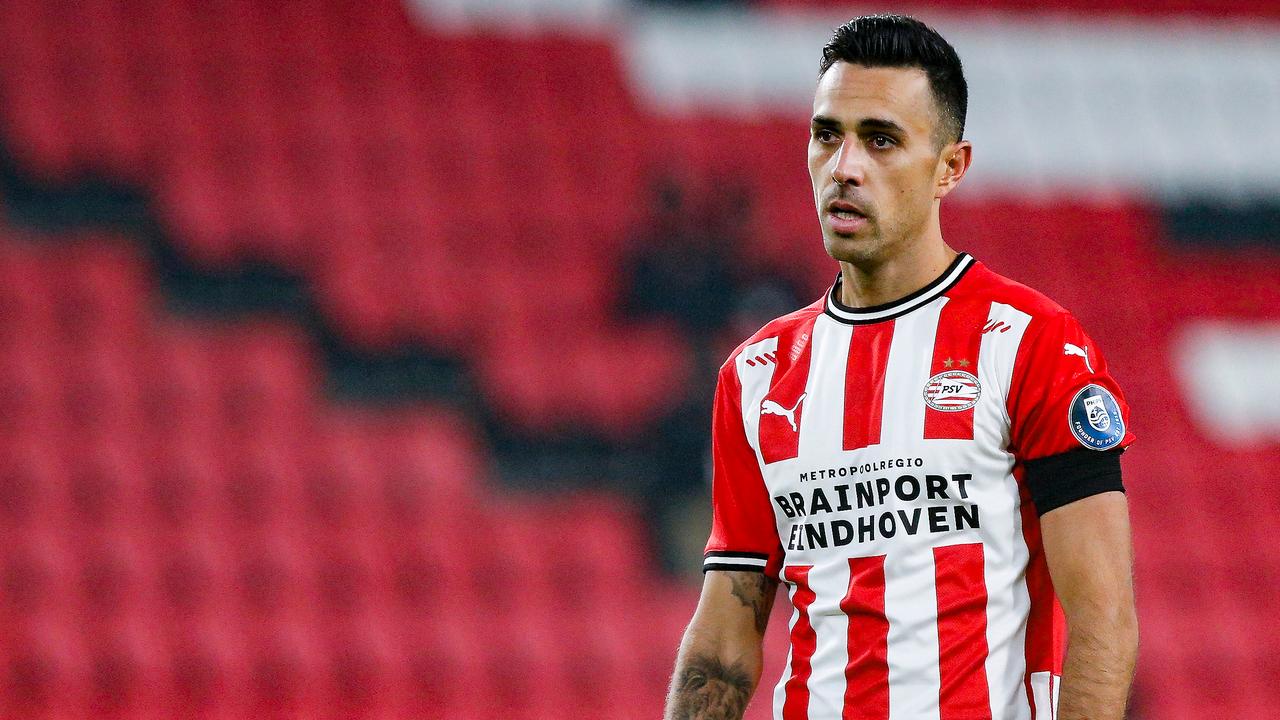