"You don't have the level", balances André Villas-Boas to Stéphanie Frappart

The Marseille coach appeared much more measured at a press conference on Sunday evening, after his stroke against the referee in the middle of a match in Lyon (1-1) 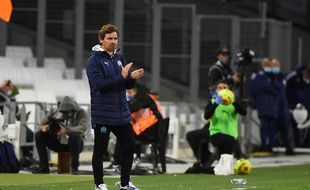 André Villas-Boas, here on September 26 during the draw (1-1) conceded by OM against Metz.

The 36-year-old referee, who formalized for the first time on Sunday on such a big Ligue 1 poster, was entitled to his share of arbitration controversies surrounding as usual an OL-OM (1-1).

The Lyonnais will blame him for the two goals refused to Tino Kadewere and especially Houssem Aouar while many Marseille supporters still protest against the expulsion of Dimitri Payet, as well as the penalty awarded to Melvin Bard and the non-sanction against Anthony Lopes for an exit muscular on Alvaro Gonzalez in its surface.

André Villas-Boas himself let himself be carried away in front of his bench in the first period against the young referee, as images from Téléfoot revealed.

"You make incredible mistakes, there is no penalty," said the Marseille coach towards Stéphanie Frappart.

You don't have the level.

“This was also sanctioned with a yellow card for protest (45th + 5), just after the flight of Anthony Lopes with additional crampons on the thighs of Alvaro Gonzalez.

he tries to protect himself ... 😂 https://t.co/qyJkv0gbmN

At the heart of the news for two weeks for his altercation with Neymar, the Spanish defender went there with an ironic tweet on Sunday about this shock with the Lyon goalkeeper, which would undoubtedly have justified a penalty according to him.

If after the match, his coach was much more measured in front of the media than during the match, he referred to another arbitration decision he said was contentious.

Namely the penalty of the 28th minute of play which allowed Houssem Aouar to equalize.

"It is Alvaro's supporting foot that touches Bard's foot," explains AVB, before continuing with a laughing yellow: "he cannot cut his foot or he falls.

And the ball goes towards the exit, it's a bit of a shame for Alvaro but it's acceptable ”.

Just like according to him the initial yellow card of Dimitri Payet, for a dangerous sole on Léo Dubois, transformed into expulsion after the (rapid) use of the VAR.

But in the end, a draw almost unexpected in view of Lyon's domination, 11 against 10 for more than 75 minutes.

OL-OM: Even against weak Marseillais and outnumbered, Lyon continues its intriguing place

OL-OM: Lyon concedes a worrying draw against Marseillais at 10 for an hour ... Relive this purge live with us 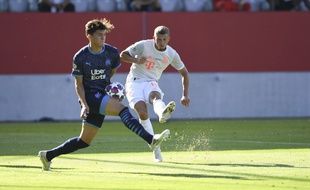 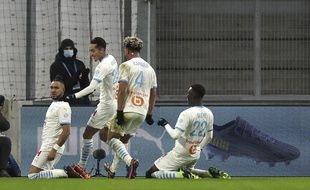 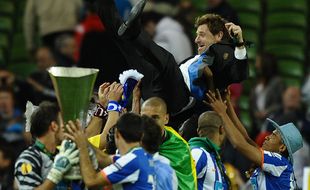 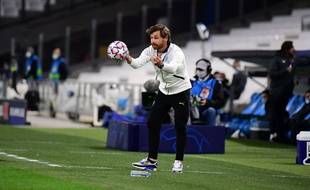 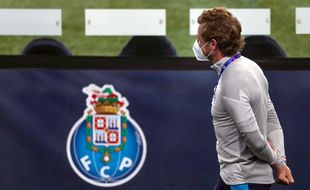 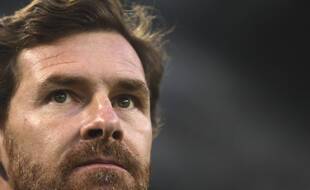 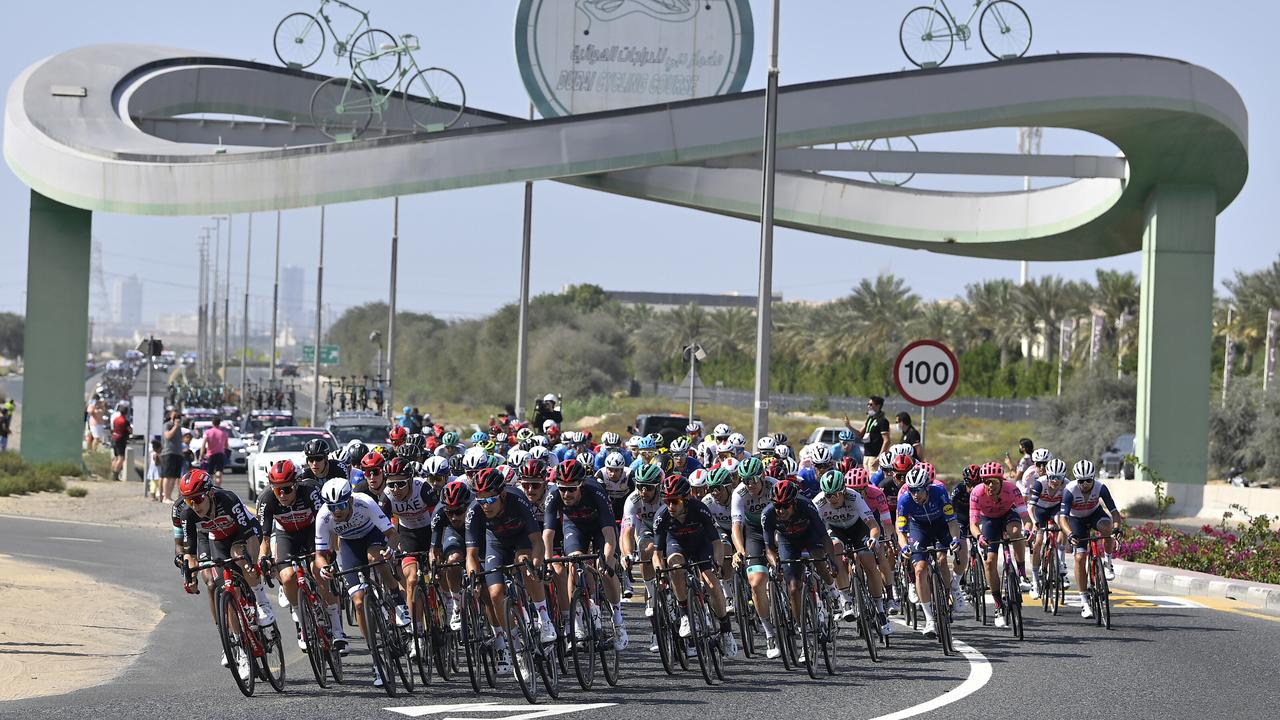 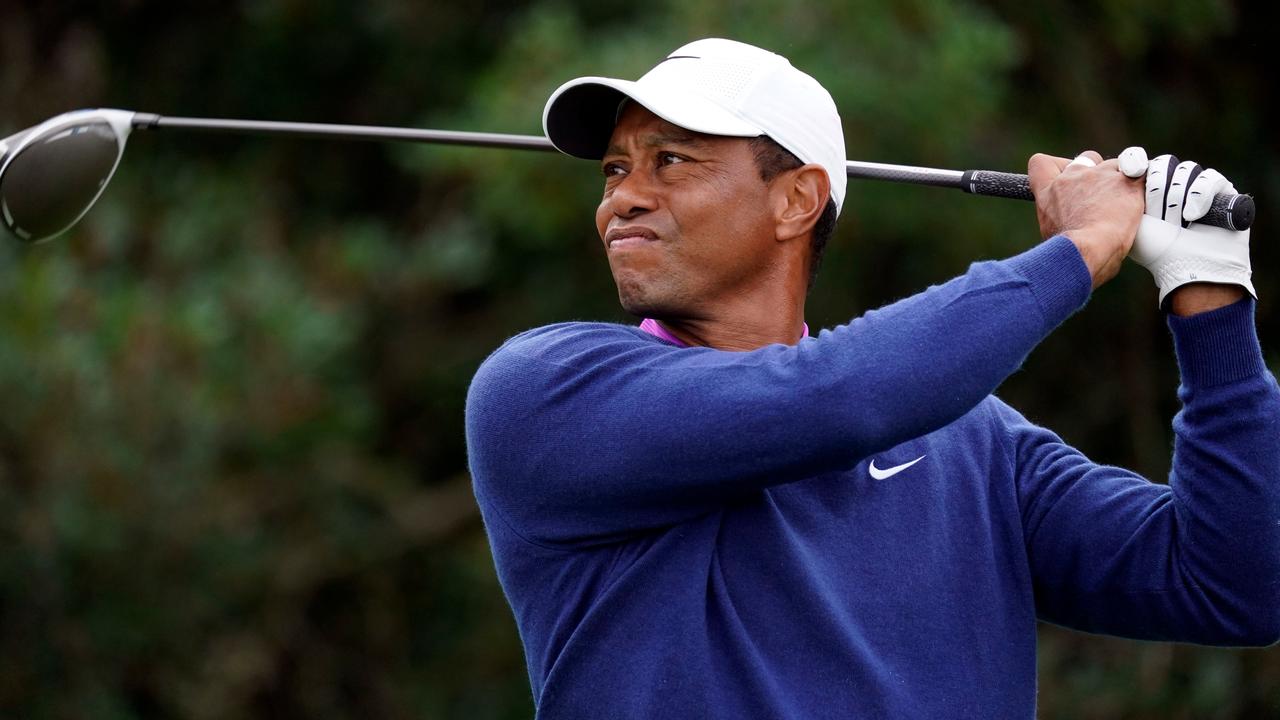