Trek-Segafredo has decided to put American cycling talent Quinn Simmons on hold following the controversial messages he posted on Twitter on Wednesday evening.

Trek-Segafredo has decided to put American cycling talent Quinn Simmons on hold following the controversial messages he posted on Twitter on Wednesday evening.

Nineteen-year-old Simmons came out on the social medium that he is a supporter of US President Donald Trump.

He did this, among other things, by using a black emoticon, which many people labeled as racist.

Trek immediately announced on Twitter that it was taking the matter seriously and released a statement around midnight, in which the team writes that Simmons has crossed a line and will not take action for the time being.

"While we support freedom of speech, we will continue to hold our people accountable for their words and actions. Unfortunately, Quinn Simmons has posted inflammatory messages that we believe are divisive and harmful to the team, cycling and fans," said Trek-Segafredo.

Simmons is in his first year with the American WorldTour formation.

The 2019 junior world champion competed this year in the Tour de la Provence and the Tour of Poland.

On Wednesday, Simmons was also at the start of the Flèche Wallonne, which he finished in 135th place. 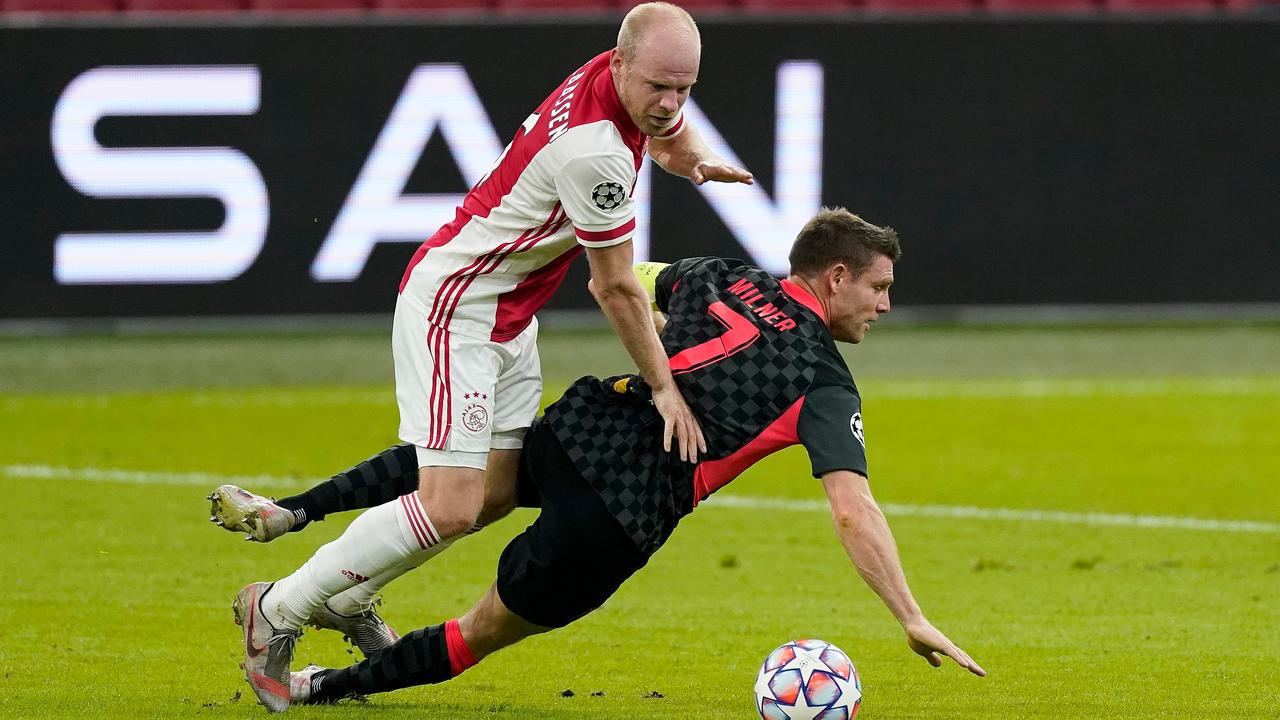 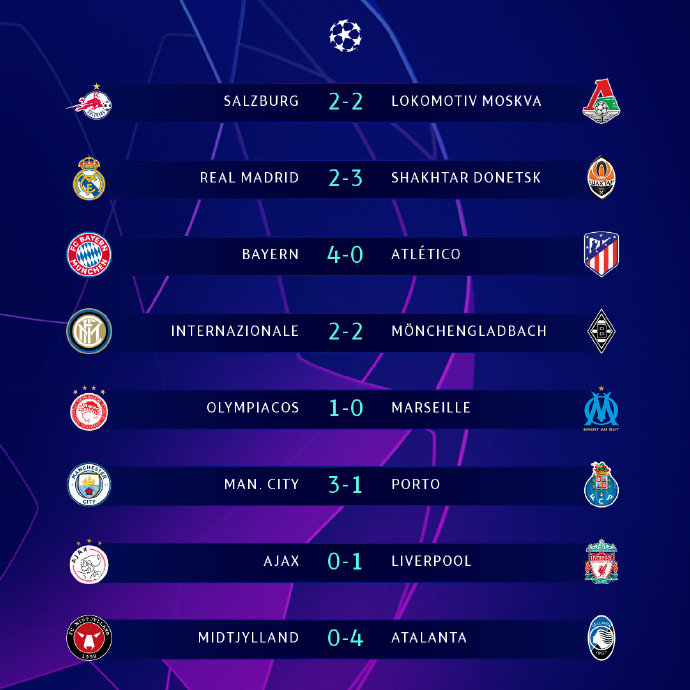 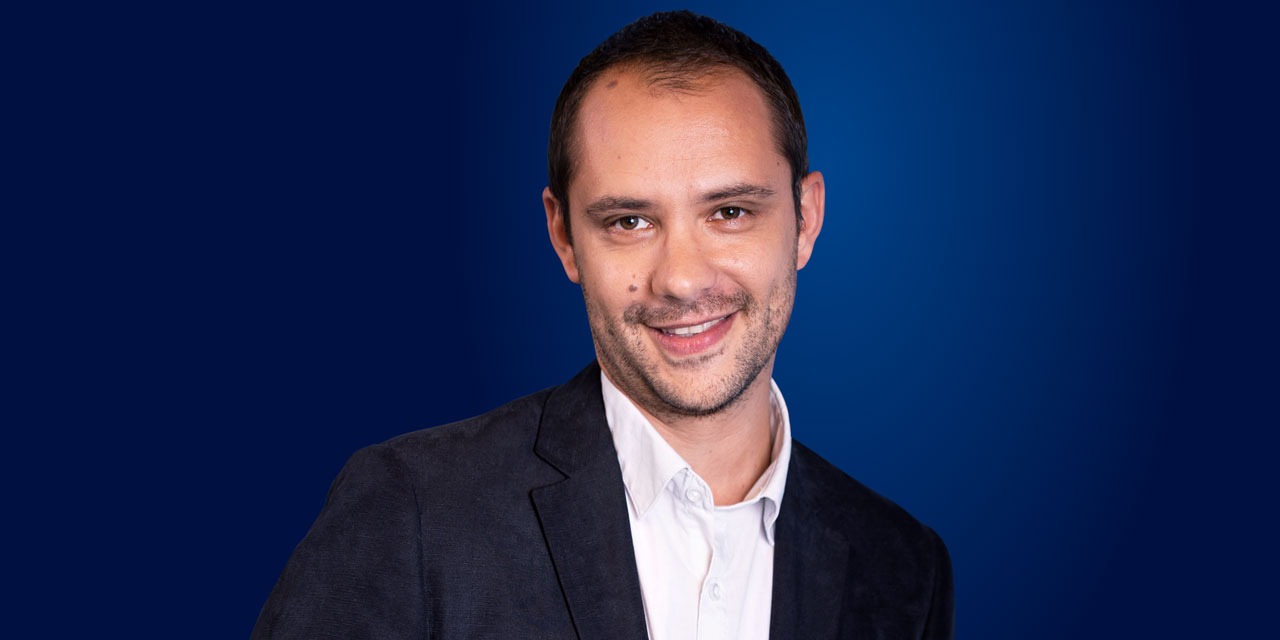