Bundesliga: Bibiana Steinhaus ends her career as a referee

The only female referee in the Bundesliga withdraws from football professionally. She will explain the reasons in more detail later.

The Bundesliga referee Bibiana Steinhaus ended her career in football.

"Like many people in the time of the Corona situation, I reflected and reassessed some things," said Steinhaus according to a DFB announcement.

After carefully weighing many factors, she decided to "end her national and international career as a referee".

Before that she was assigned to lead the German Supercup final for the first time.

"For tonight, I hope that the focus is solely on the game. I will be more detailed about the reasons for my withdrawal in due course," said the 41-year-old a good four hours before the match between the two FC Bayern Munich and runner-up Borussia Dortmund.

"I very much regret Bibiana Steinhaus' early retirement. In future, German football will not only have to do without an outstanding referee, it will also lose an extraordinary personality and a pioneer in a male domain," said Fritz Keller, President of the German Football Association (DFB ).

The police officer from Hanover has been the only woman active in the Bundesliga since 2017.

She made her debut in the 2nd Bundesliga ten years earlier.

Steinhaus was named referee of the year six times, and she represented Germany three times each at the Women's World Cup and European Championship. 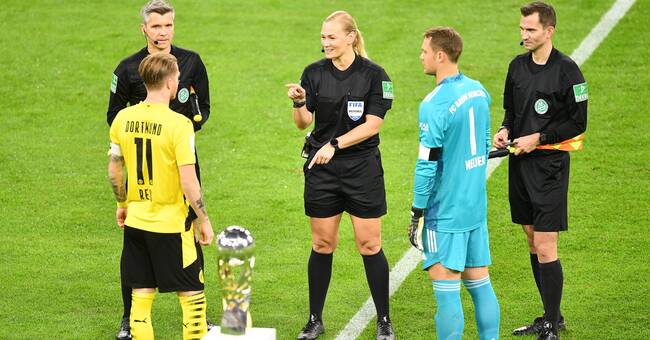 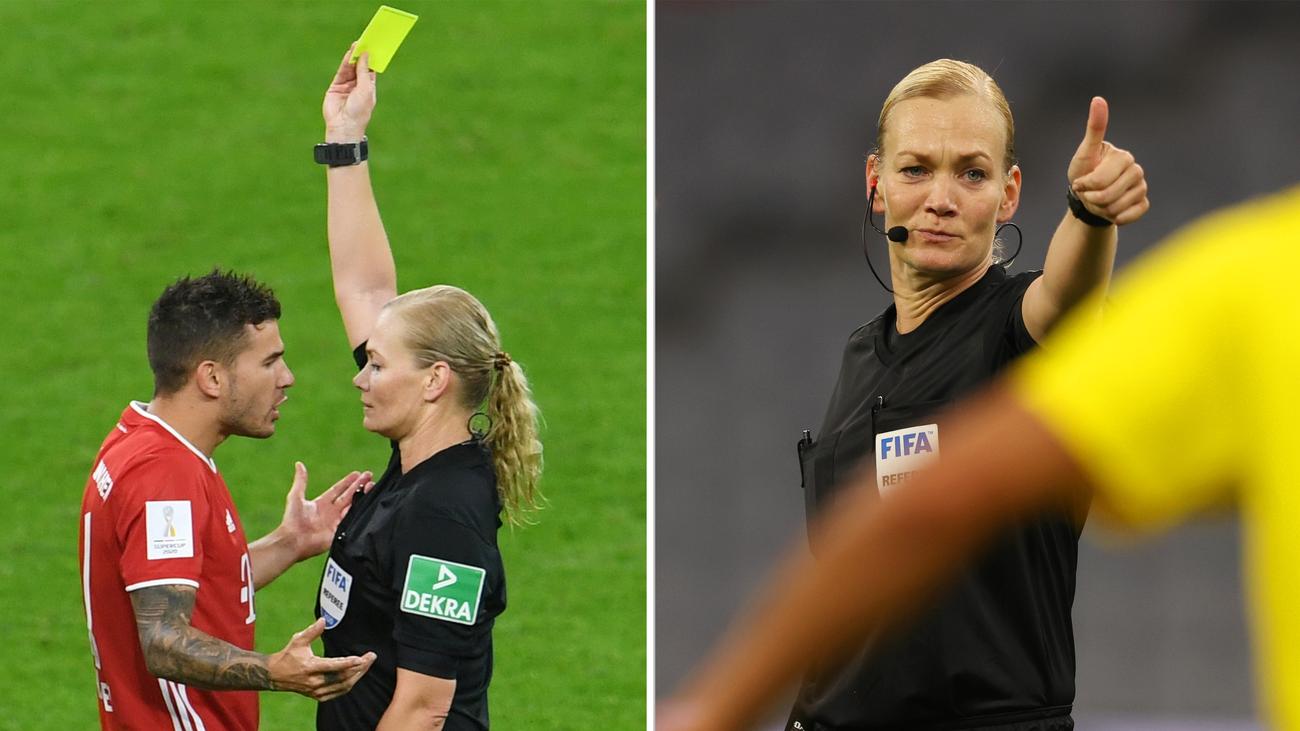 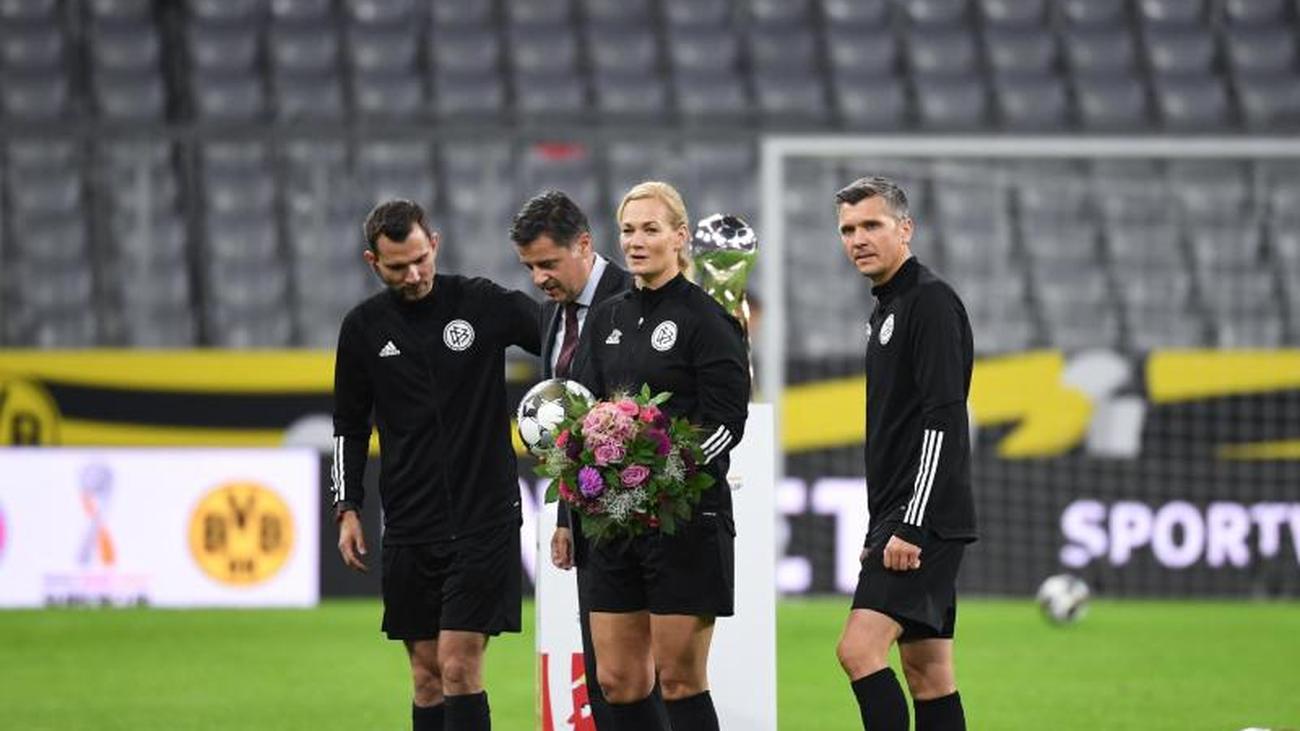 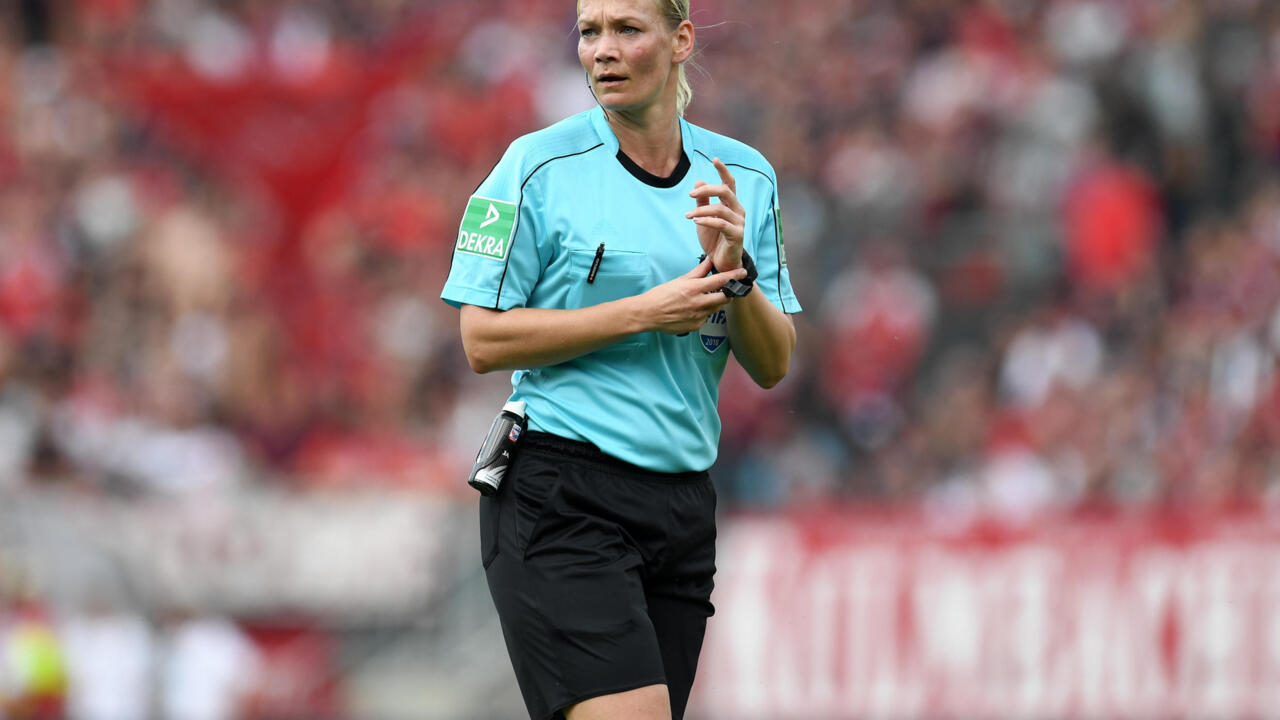 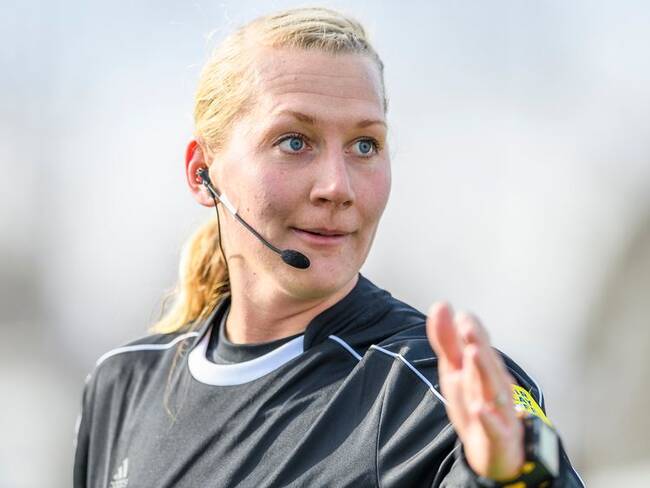 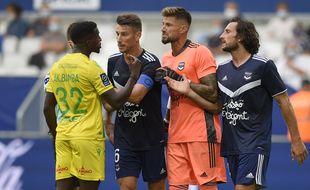 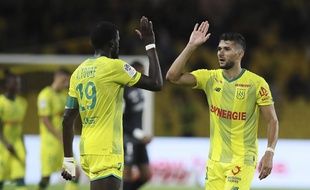