At 27, Egor Gerasimov barely has a tour of ATP tournaments. With only 10 previous matches on clay, the Belarusian has been tough on challengers. Quote barely has a tour of ATP tournaments.

With only 10 previous matches on clay, the Belarusian has been tough on

The appointment against Nadal was his debut in the final table of Roland Garros.

The 12-time champion entered a tournament without disturbance that is guessed unlike any other.

Wilson balls, against which he spoke out with belligerence in the press conference last Thursday, colder than usual due to the change of dates that the pandemic has forced, a maximum allowed capacity of 1,000 people and the eventuality of playing a low game the retractable roof of the Philippe Chatrier.

With all the novelties in the shaker, in humid conditions, with the leaden earth, the world number two began the adventure of matching Roger Federer's 20 greats with a convincing performance.

Gerasimov could create little doubt since he lost his serve in the fifth game.

Nadal could be seen closer to the baseline than usual, an attitude that can be attributed to the new balls, less sensitive to effects, and which will lead him to adjust his position on the court at certain times.

The Minsk player was wasted in the rallies, without future when he could not express the nature of his tennis, flat shots and approaches to the net if he found a suitable first serve.

Surprised by Diego Schwartzman in the quarterfinals of Rome, in the only tournament he has played since the competition was resumed, Nadal arrives in Paris short of kilometers, a common evil among his teammates, which adds to the peculiarities of this Roland Garros.

Although the Spaniard, who already has a 94-2 balance in his incomparable history in this tournament, does not need much adaptation to a surface where he handles better than anyone else, he does appreciate the competitive pace.

Gerasimov did not offer him much either, but it was still an opportunity to land in the particular habitat of the tournament, to expose himself for the first time to these supposedly adverse conditions for him.

The Belarusian returned to deliver his serve in the third game of the second set, which ran through similar channels to the previous one.

The advantage it acquired at the beginning of the third was temporary.

Nadal immediately recovered the lost service, in the most suggestive moments of the confrontation.

Soon after, Gerasimov sprained his right ankle while chasing a side ball, slipped and hit the ground.

Needing medical attention, he returned with his ankle bandaged and handed over his serve.

He did not add a game again.

"It is a different Roland Garros, in different conditions, but

the attitude and motivation are going to be maximum

," Nadal commented in the interview after the match, thanking the few spectators who were able to witness it live for their presence. 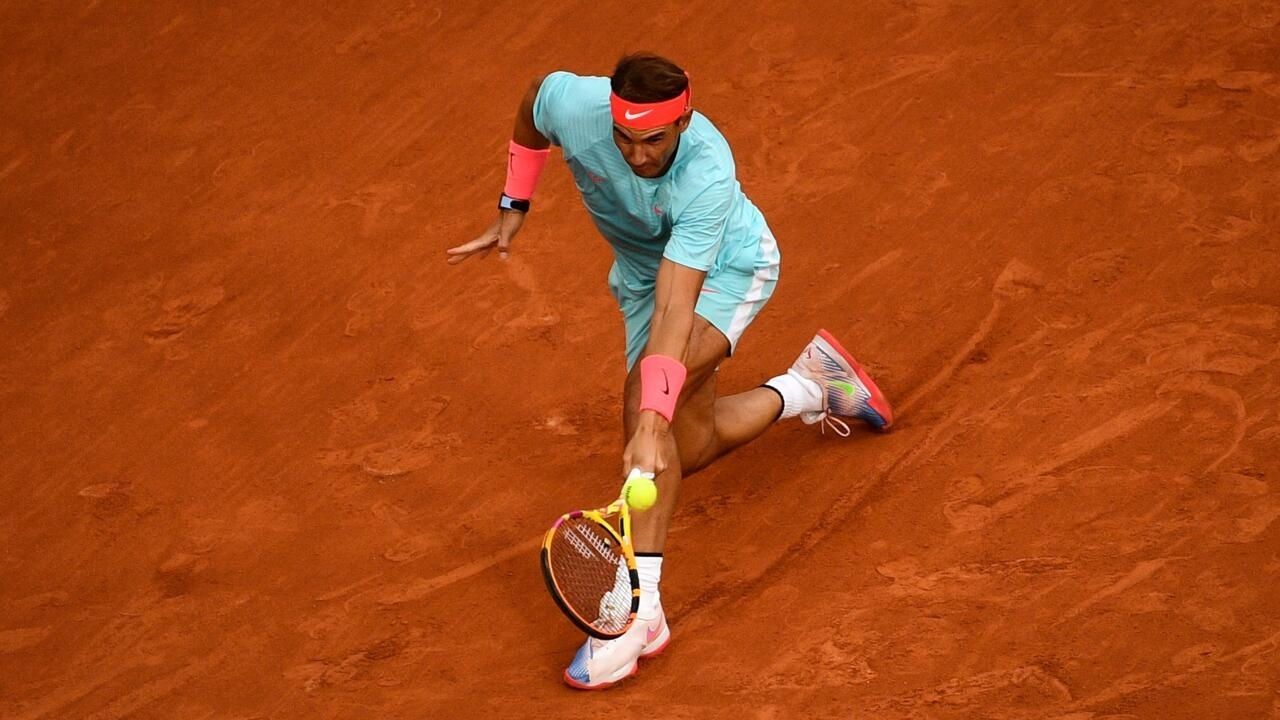 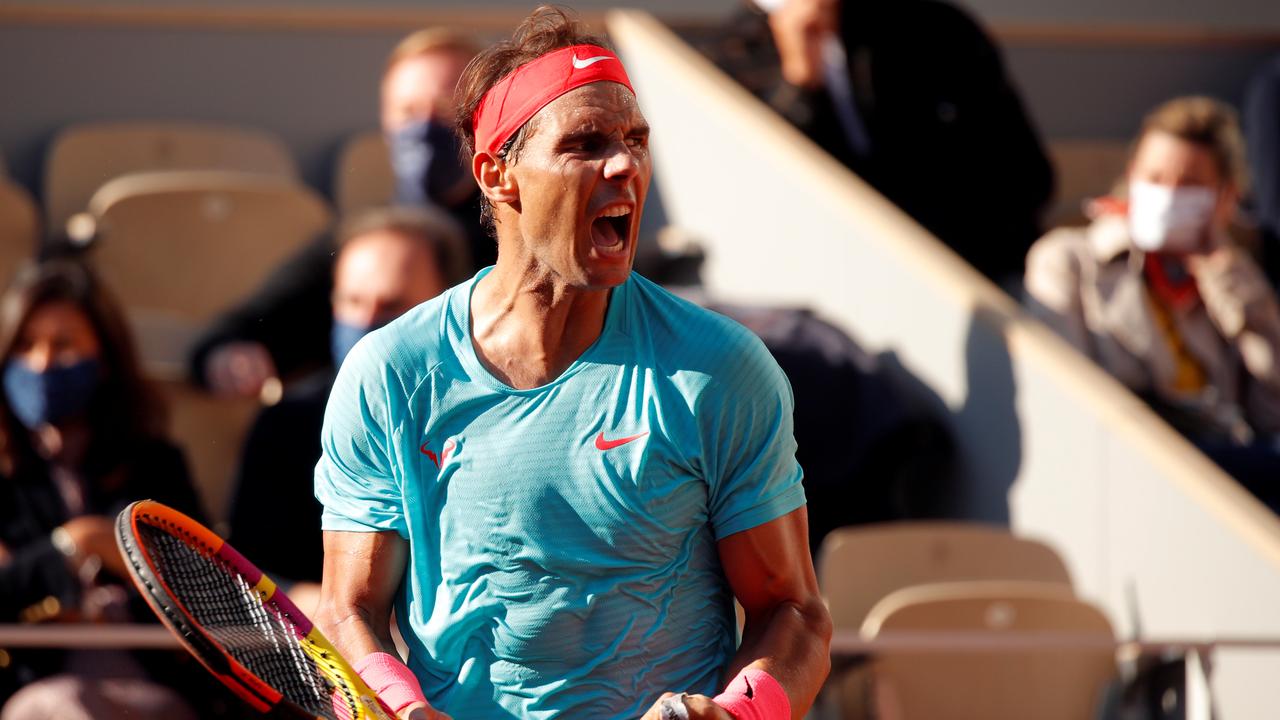 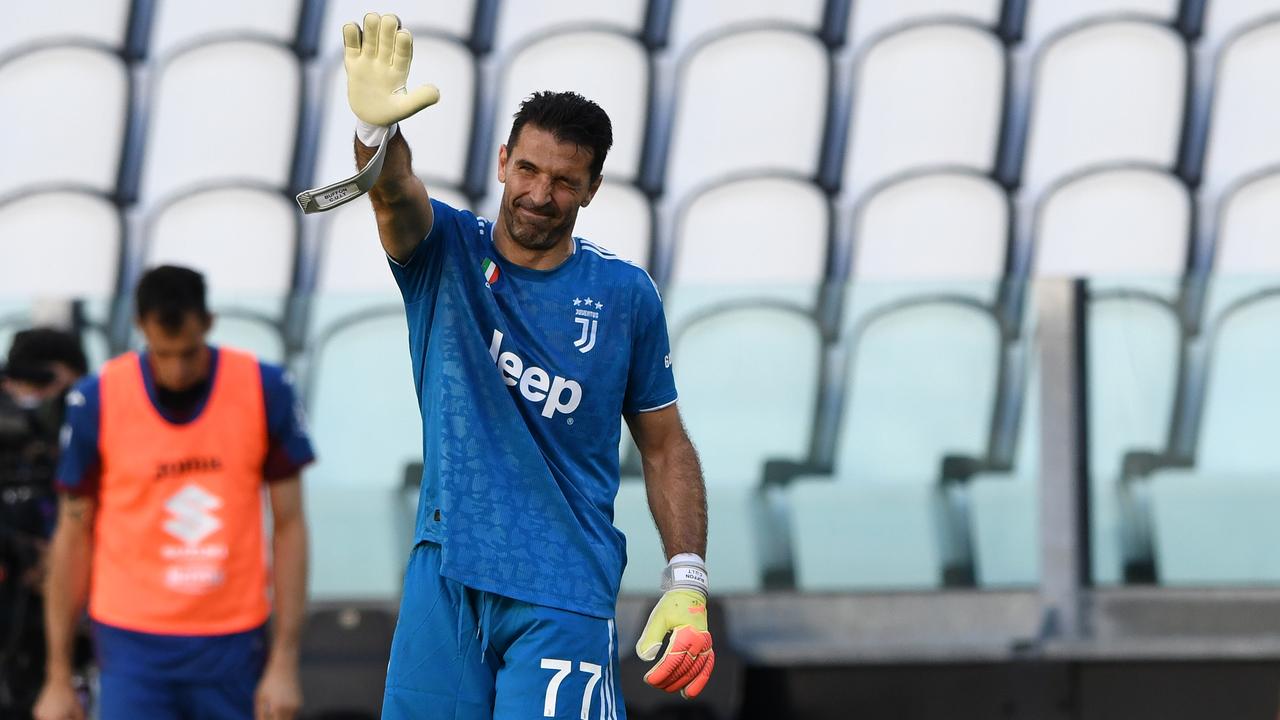 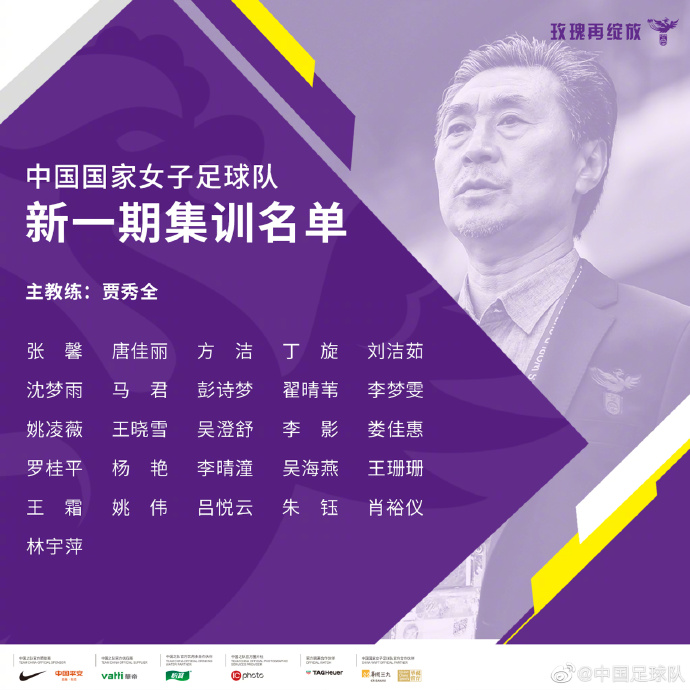 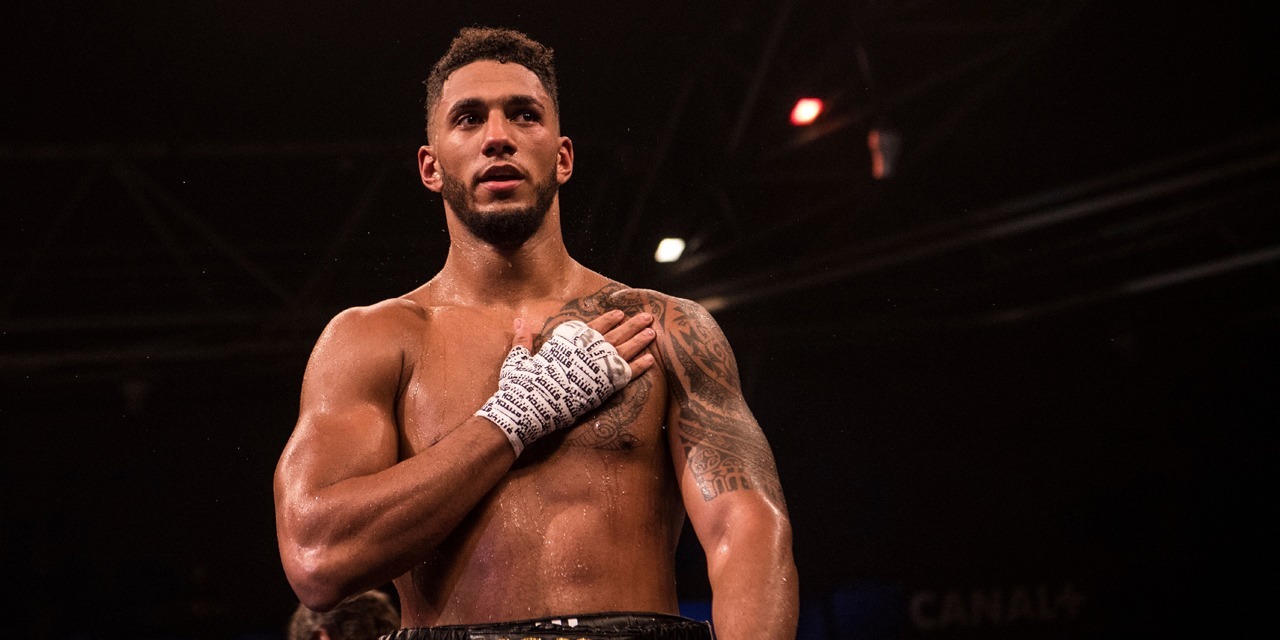 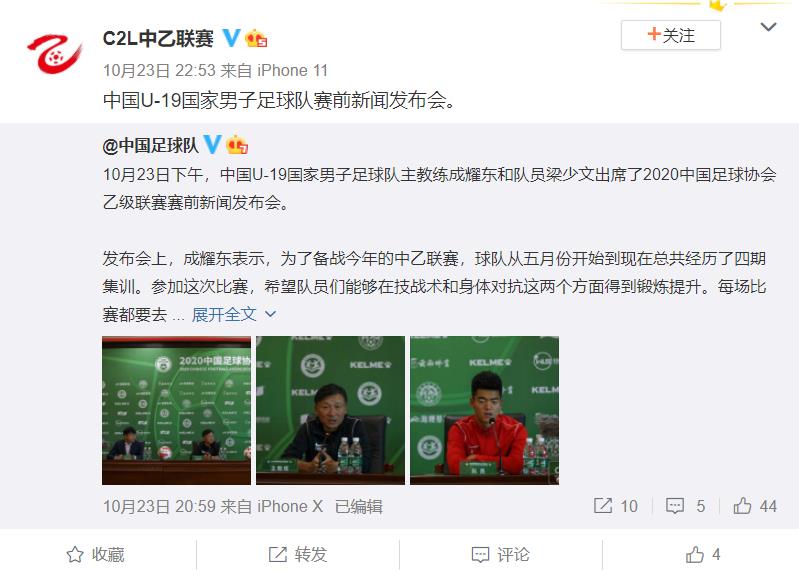 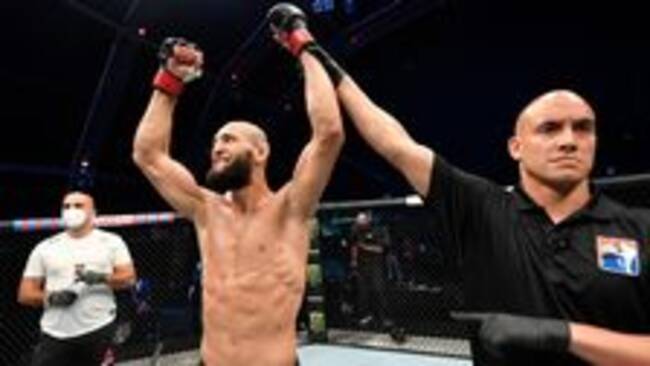