The new season has only just begun and the Bundesliga is already making a second change of coach. For the time being, assistant coach Jan-Moritz Lichte should take over in Mainz.

The decision was "the result of an analysis of the sporting situation," said the Bundesliga club.

Zeitung and the Mainzer

First of all, assistant coach Jan-Moritz Lichte is to be used in Beierlorzer's place in the Bundesliga game against 1. FC Union Berlin on Friday.

The Mainz sports director Rouven Schröder had already denied the 52-year-old football teacher after a player strike and the second defeat of the season on Saturday against promoted VfB Stuttgart (1: 4) the backing in the deep crisis.

Beierlorzer took over the head coach job in Mainz on November 18, 2019, just a few days after separating from 1. FC Köln, and signed a contract until June 2022.

"This is certainly a strange situation in football," he said at the time.

"Sometimes things can go fast in this business, especially when it just fits."

Manager Schröder praised him with the words: "In terms of factual and content, Achim Beierlorzer is a typical trainer for Mainz 05."

When Beierlorzer took over Mainz, who were threatened with relegation, they were in 16th place after eleven match days.

Under Beierlorzer's leadership, the class remained on matchday 33 with a 3-1 win against Werder Bremen.

The decision of the Mainz team is the second replacement of a coach of the still young season. 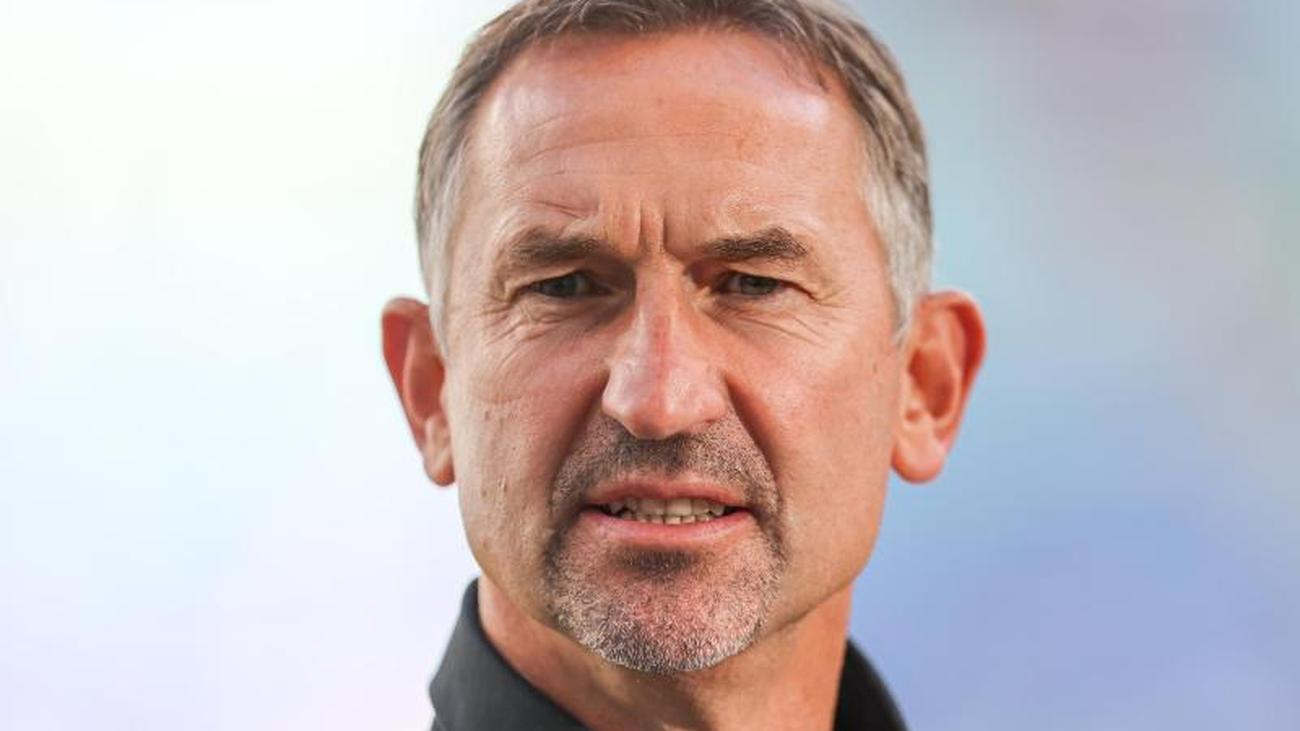 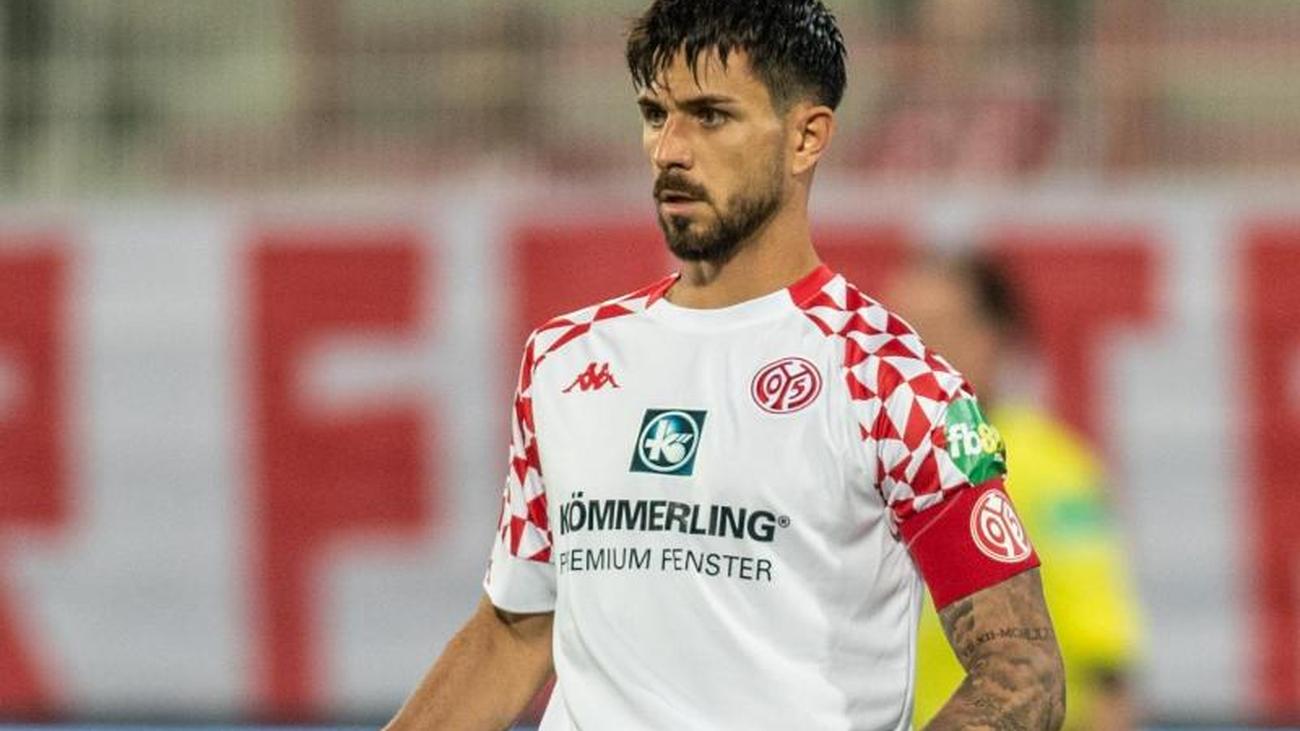 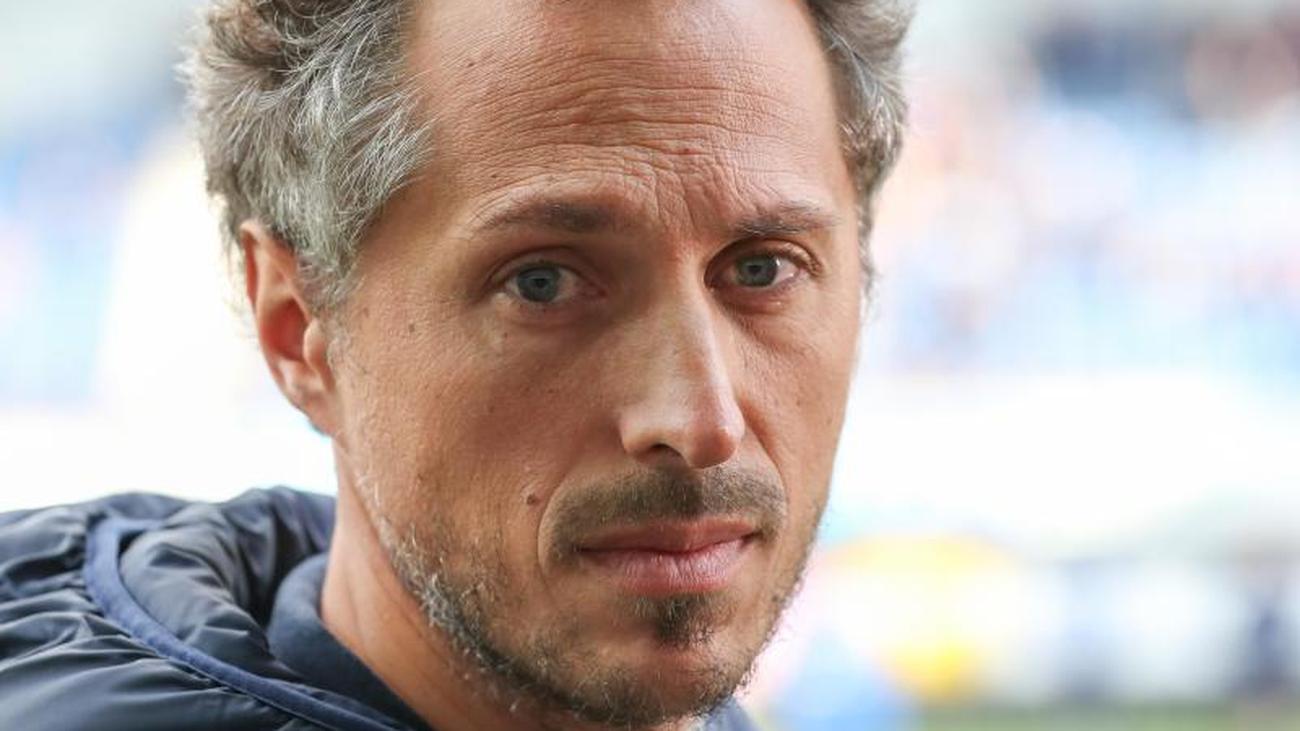 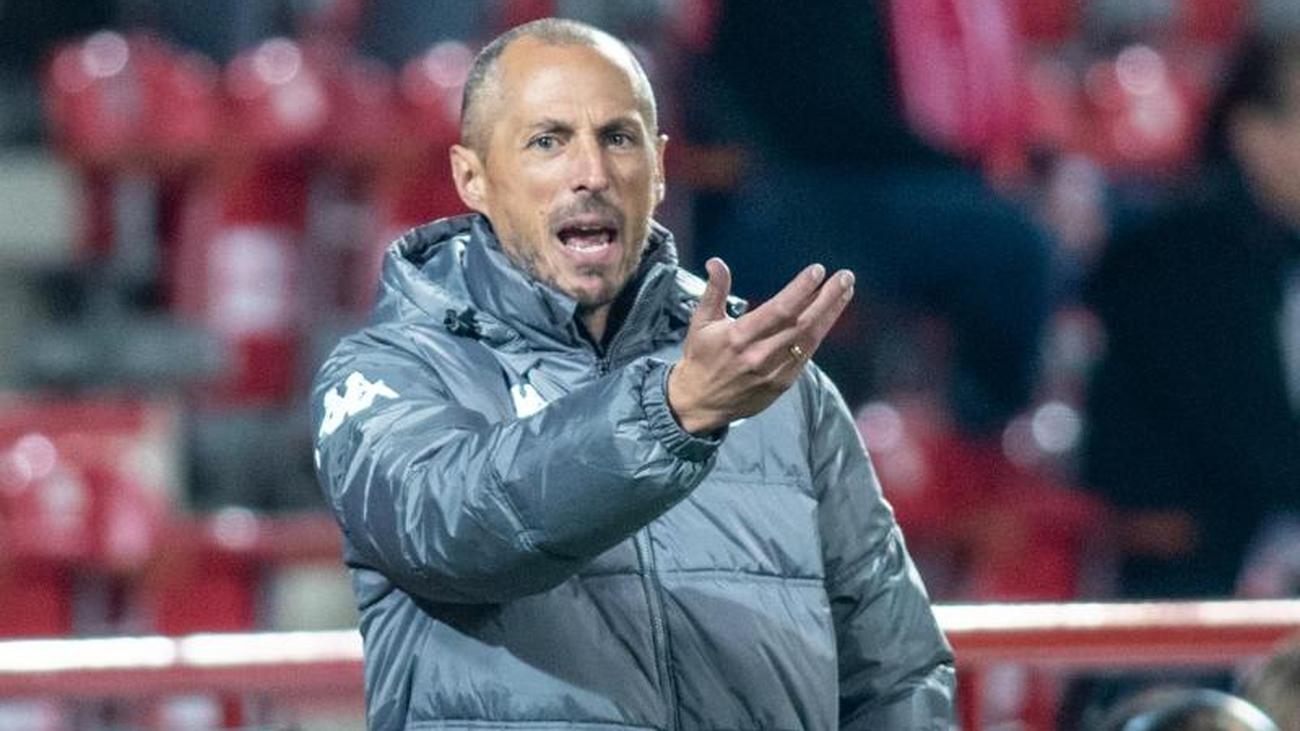 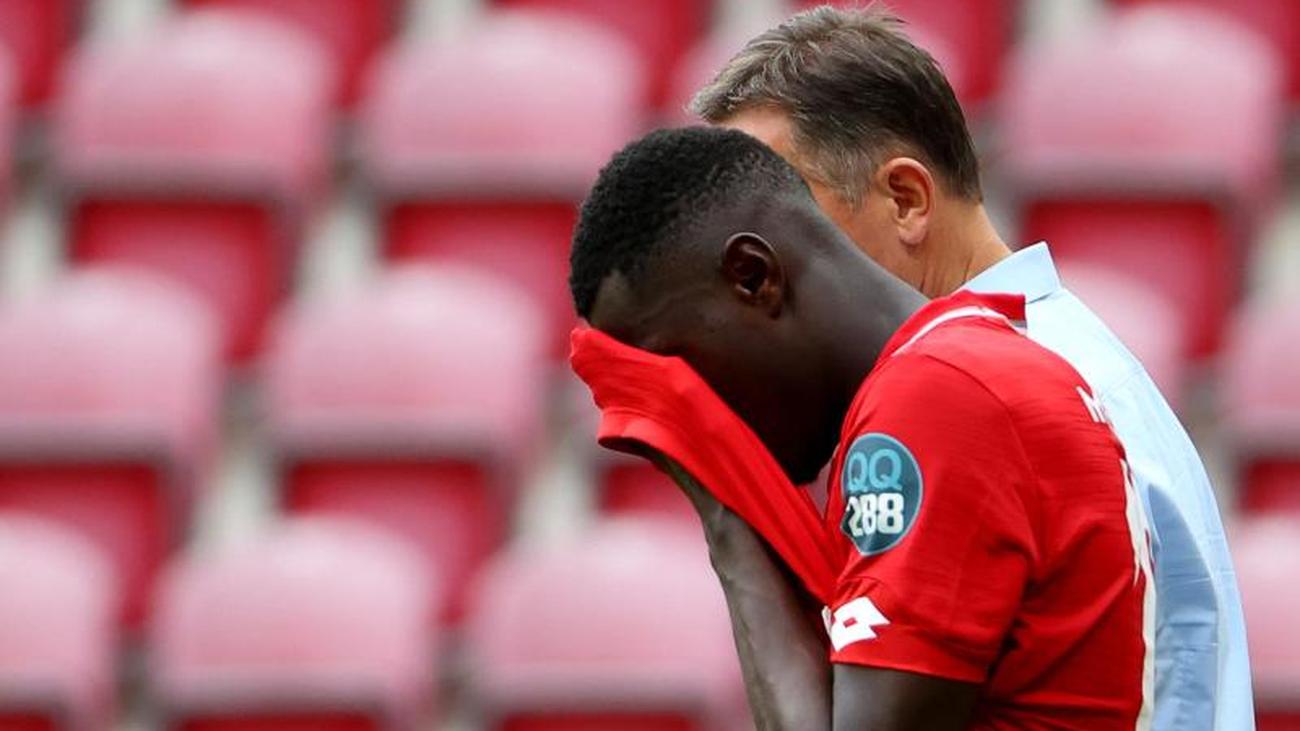 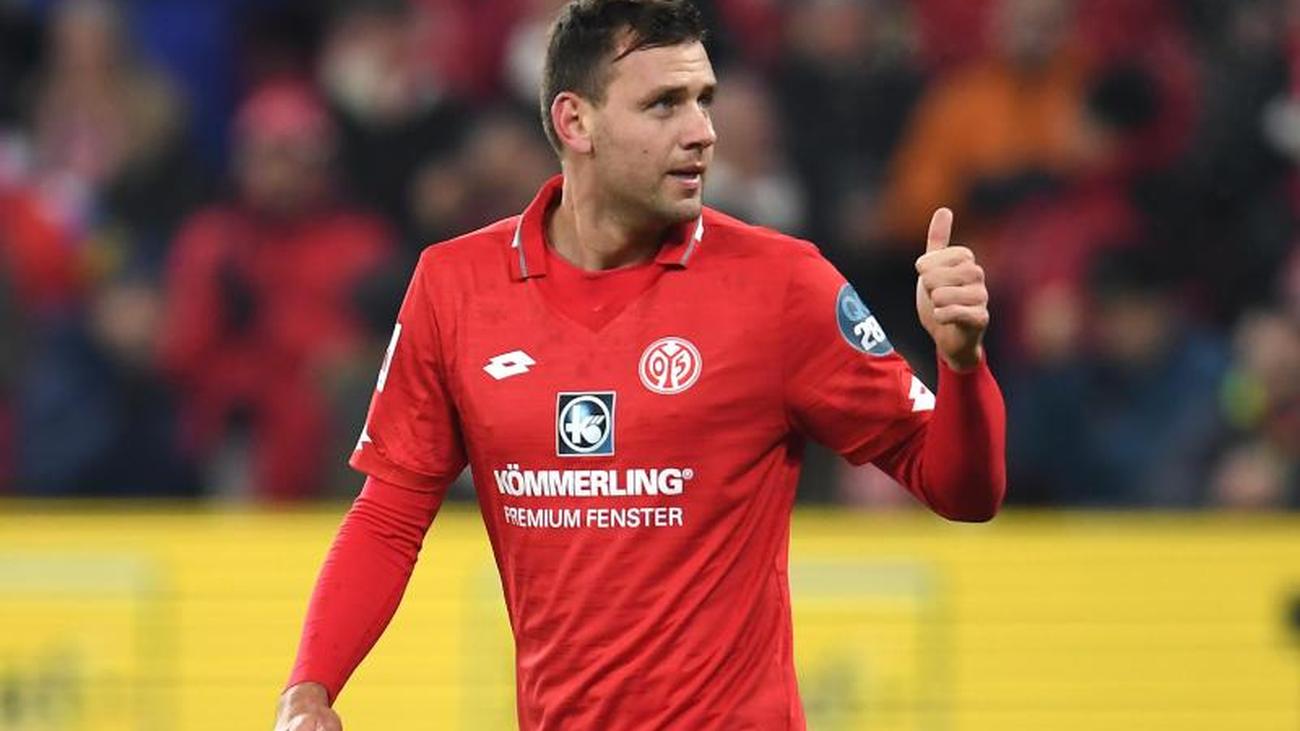 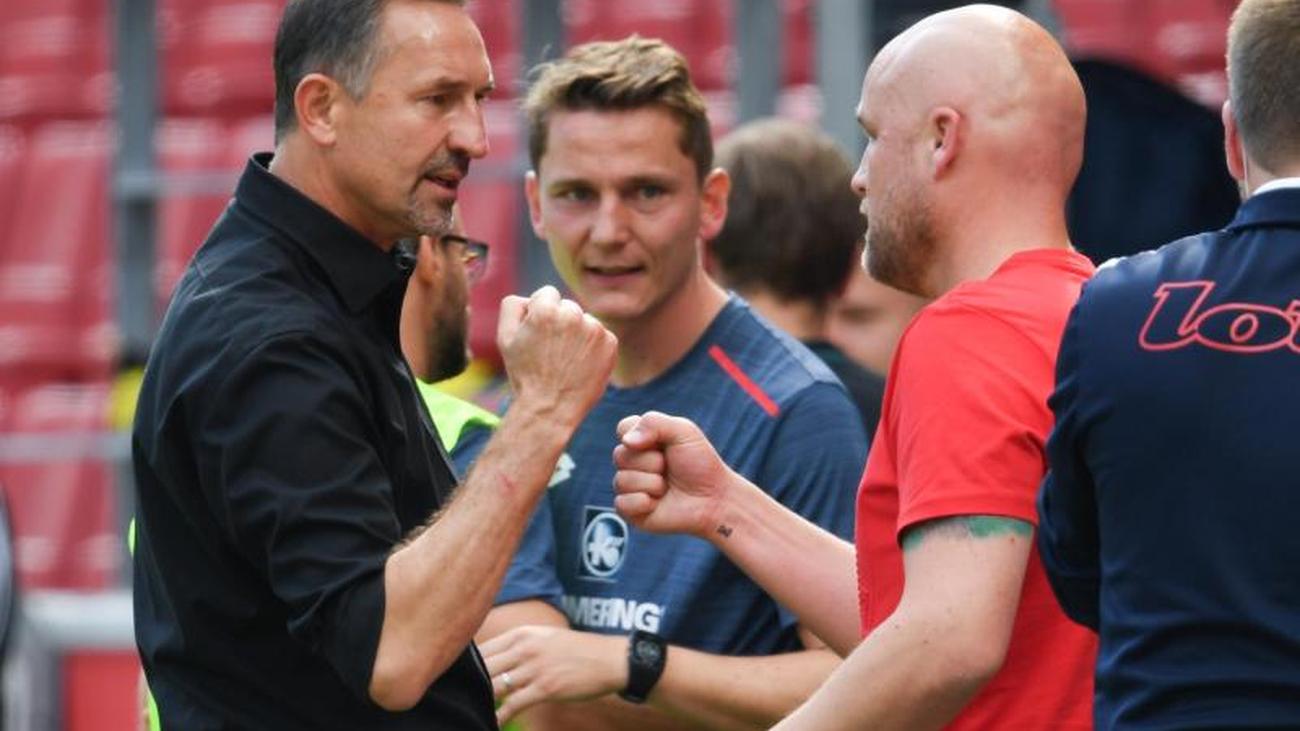 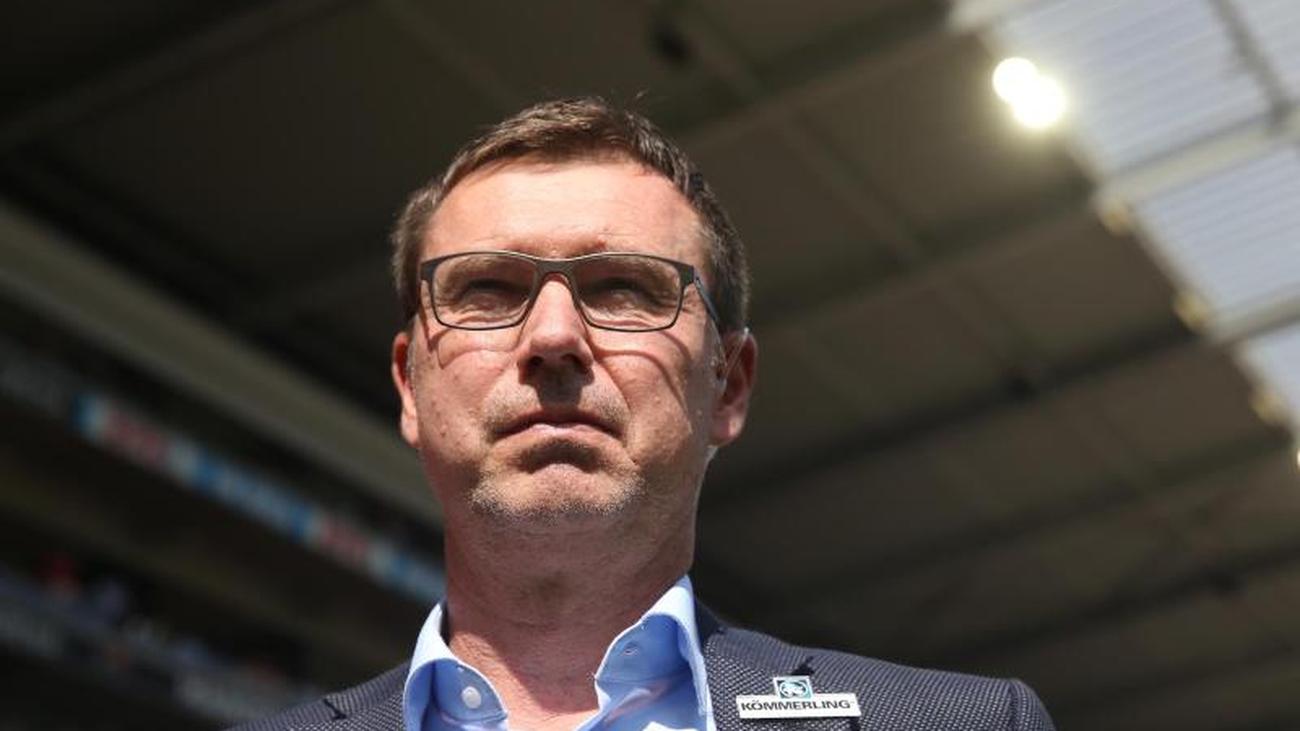 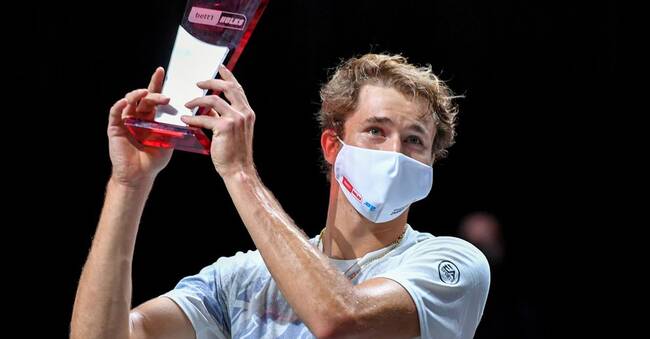 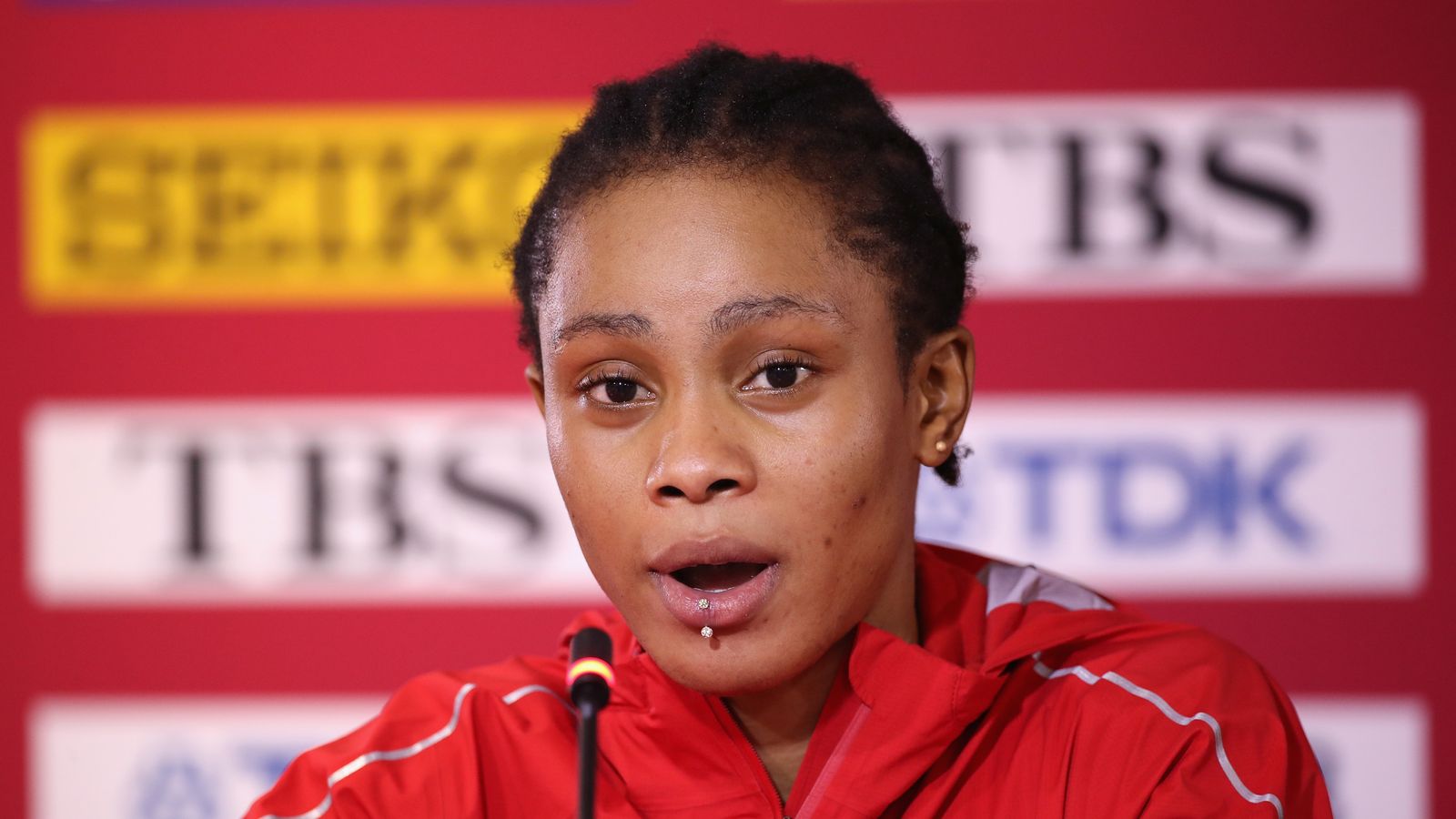 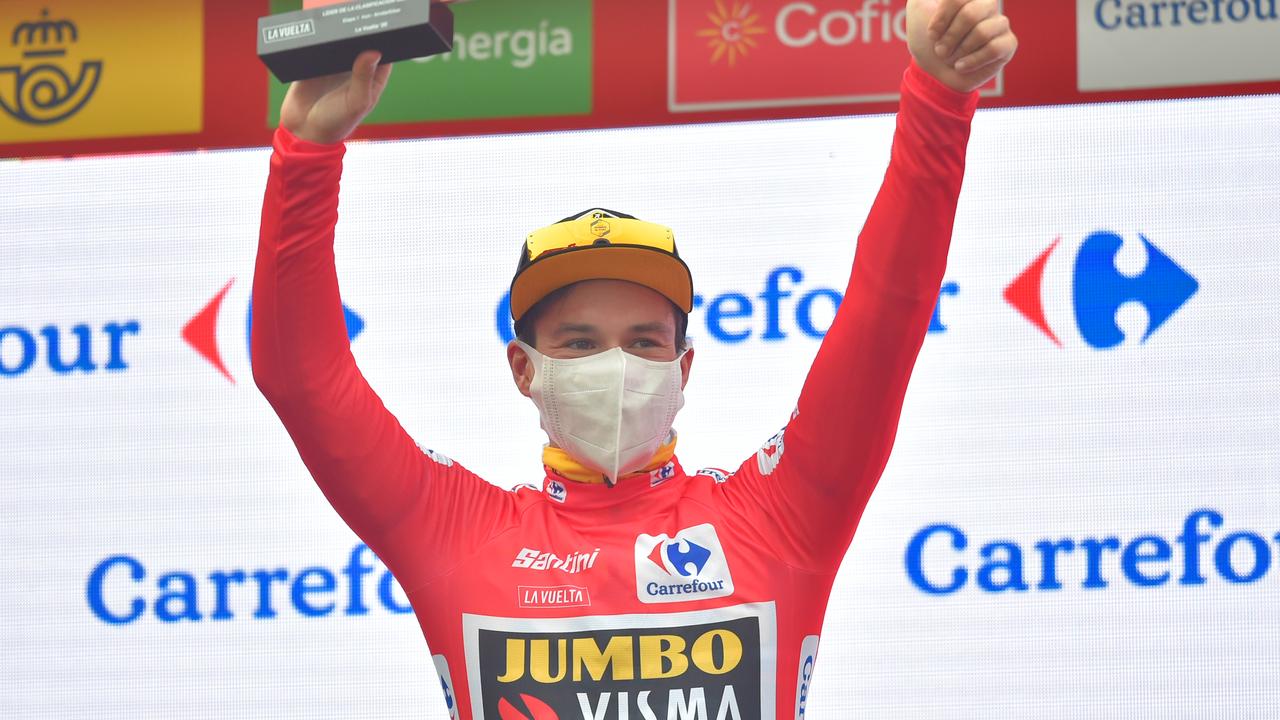