Tottenham's Son Heung-min of England's Premier League failed to hunt for three consecutive goals, considering the regret of hitting the goal twice. Son Heung-min started playing with the left wing of the 4-2-3-1 tactic in the third round with Newcastle United held at Tottenham Hotspur Stadium in London, England, and was replaced only after the first half. 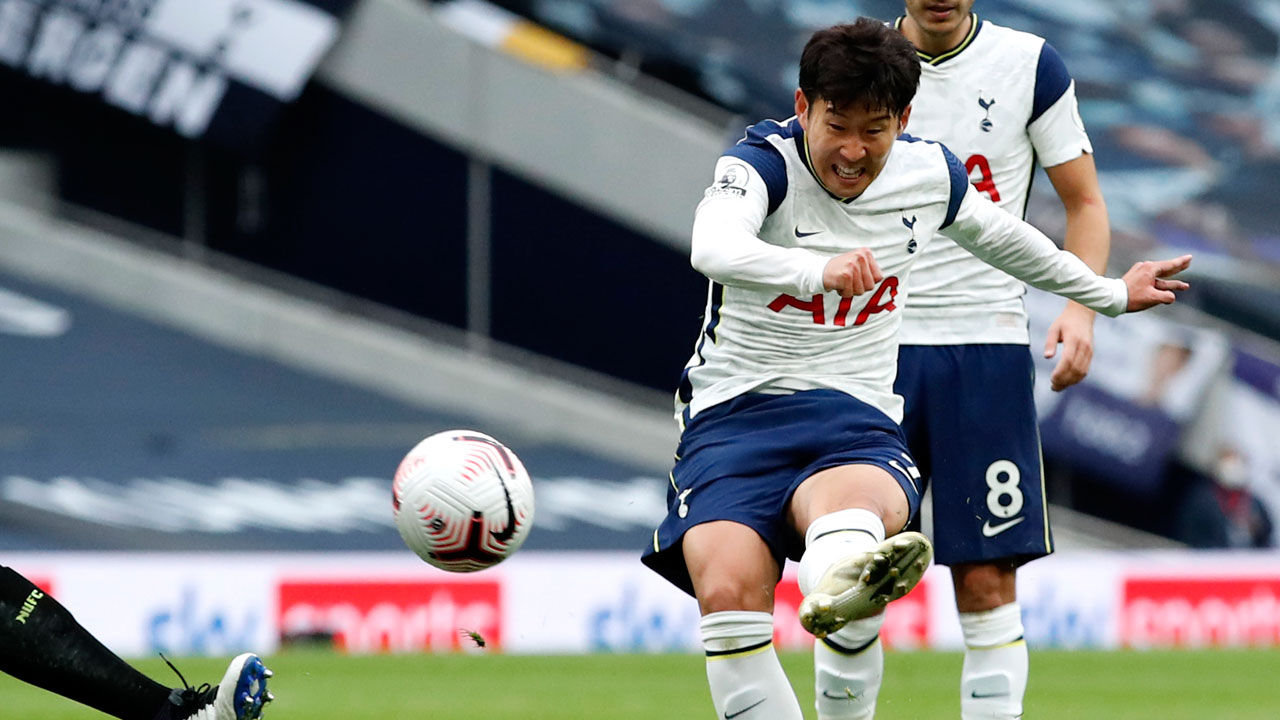 Son Heung-min started playing with the left wing of the 4-2-3-1 tactic in the third round with Newcastle United held at Tottenham Hotspur Stadium in London, England, and was replaced only after the first half.

KF Scandiya (North Macedonia) played on the 25th away from Korea and Son Heung-min, who played full-time in the 3rd round of the 2020-2021 Europa League, launched a strong march against Newcastle in two days, but attacked in the bad luck of hitting the goal twice. Could not write point.

Accordingly, Son Heung-min, who is scoring 5 goals and 2 assists this season, will re-challenge the 6th goal of the season in the 16-finals of the 2020-2021 Carabao Cup (League Cup) against Chelsea, scheduled for 3:45 am KST on the 30th.

Tottenham finally broke Mora's goal in the 25th minute of the first half, and Son Heung-min served as the starting point for the goal.

Son Heung-min drove the ball from Jungwon and connected the ball to Kane, who was flooded to the left of the penalty area, and Mora rushed to the right of the goal area with Kane's cross swaying the net of Newcastle with a left-footed shot.

In the 30th minute of the first half, Son Heung-min took over Kane's pass and a left-footed kick from the right side of the penalty area hit Newcastle's left hoop with one bound.

Son Heung-min hit the crossbar hard with his left foot near the left side of the penalty in the 42nd minute of the first half.

I hit it out loud.

Son Heung-min, who hit the goal twice in 12 minutes, was forced to wrap his head in regret.

Tottenham coach Jose Mourinho, who finished 1-0 with Mora's goal, replaced Son Heung-min with Stephen Berchwein as a substitute for the second half.

Considering the physical strength of Son Heung-min, who played full-time four games in a row until the 1st and 2nd rounds of the regular league and the 2nd and 3rd qualifying rounds of the Europa League, it was the choice of manager Morinyu in preparation for the Chelsea and Carabao Cups scheduled for the 30th.

In the 45th minute of the second half, Andy Carroll's header from the right side of the penalty area hit Eric Dyer's arm, but the referee continued the match.

However, as a result of the VAR reading, it was corrected for Dyer's handball foul, and a penalty was declared.

Tottenham ended up winning a 1v1 draw and undefeated for two consecutive regular league games after losing in the opening game.

Meanwhile, after the game, Whoscore.com gave Son Heung-min a rating of 7.6, who only played 45 minutes in the first half.

This is the same score as Mora who scored the winning goal, which is the highest in the team.

Kane, who helped Mora scoring, scored the second in the team with Rosselso with a 7.3 point. 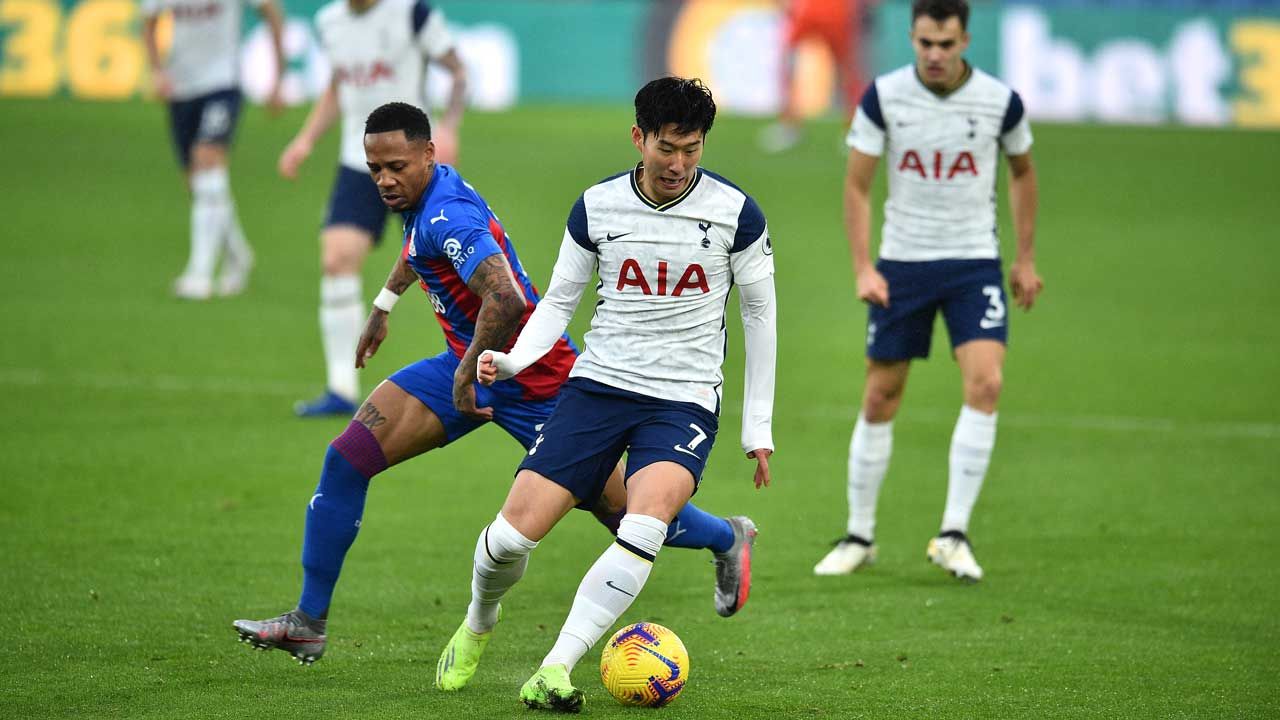 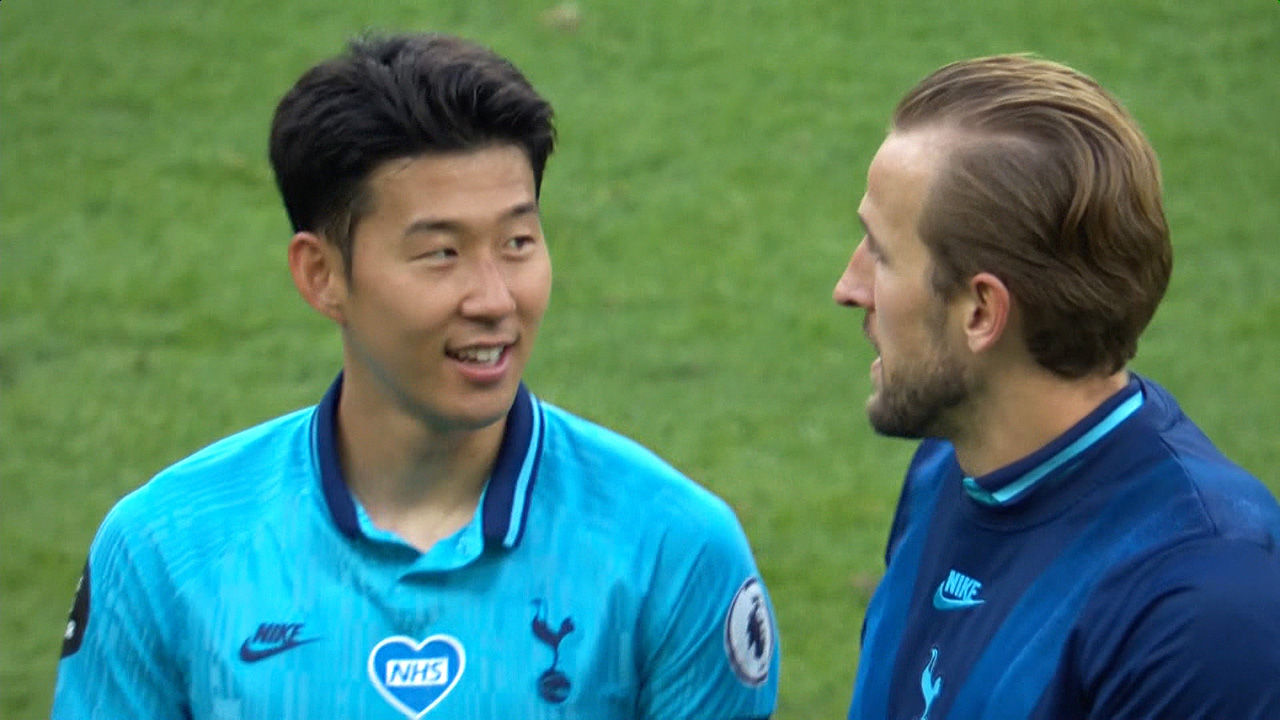 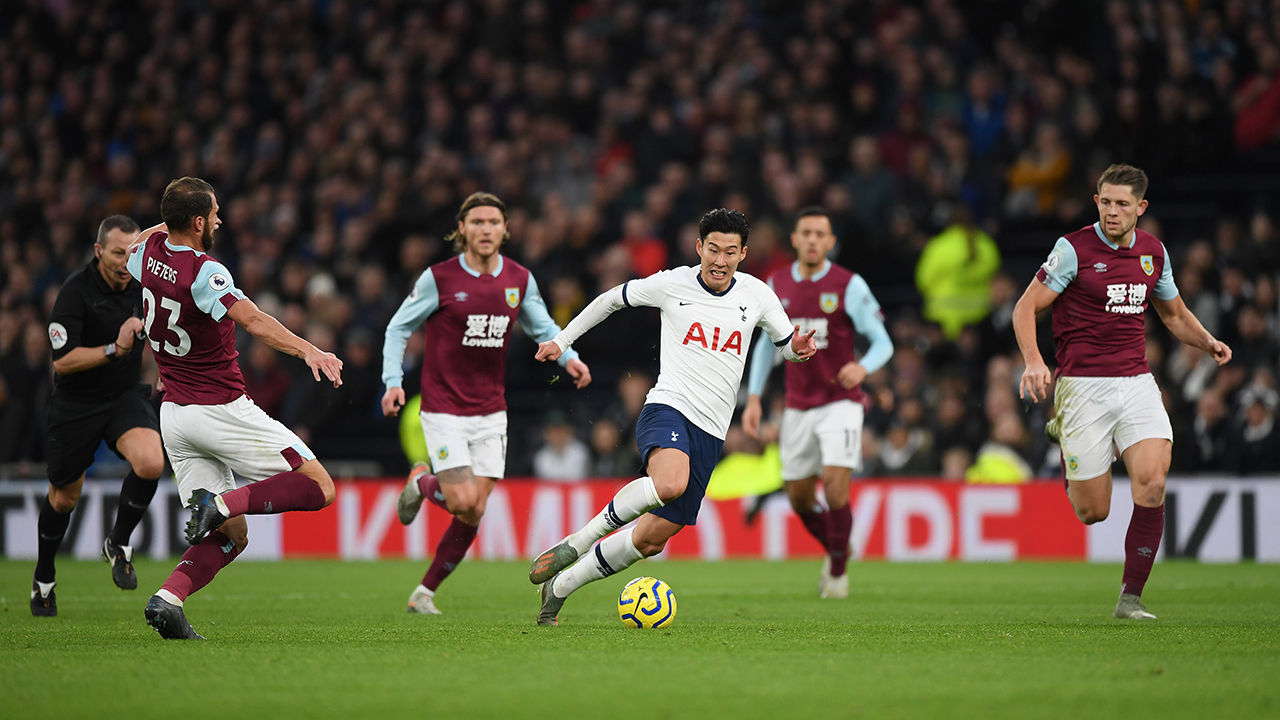 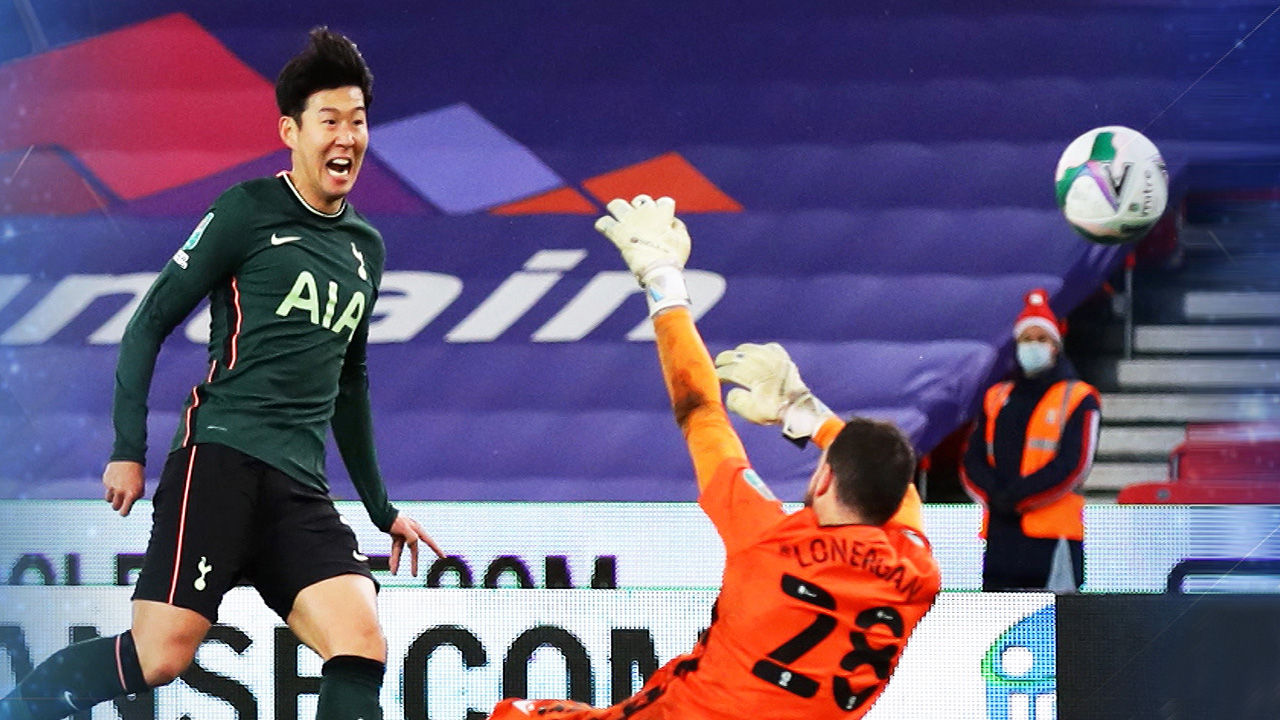 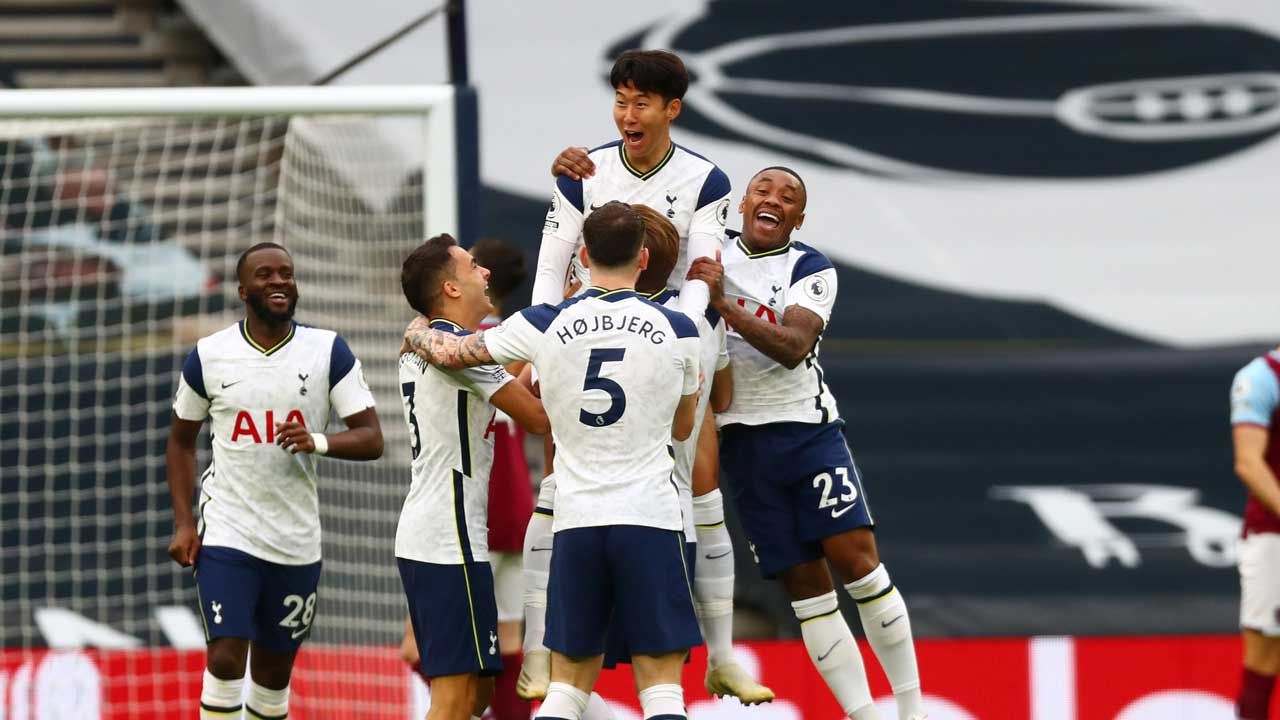 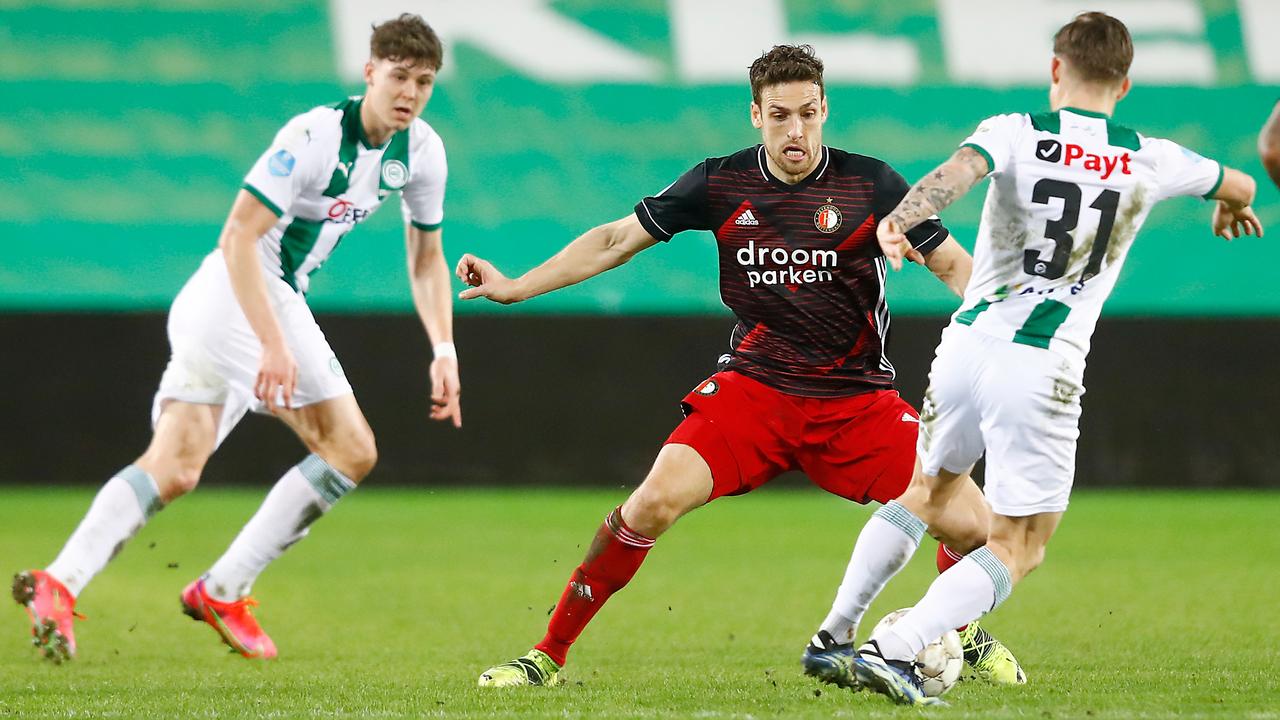 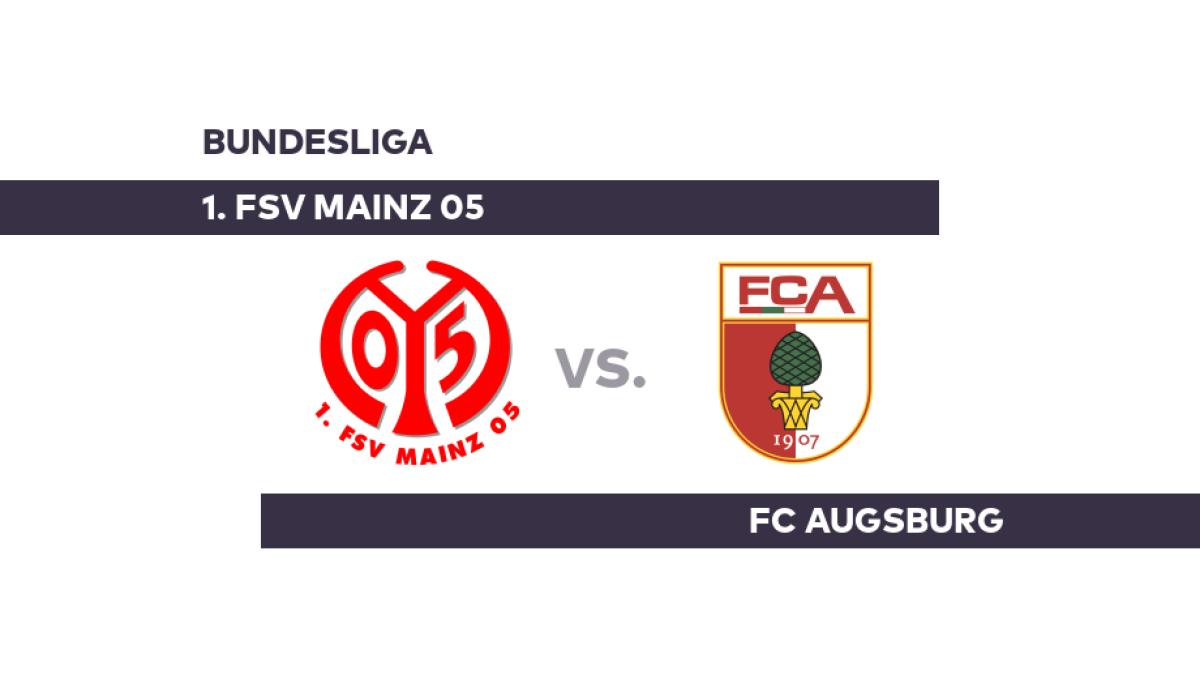 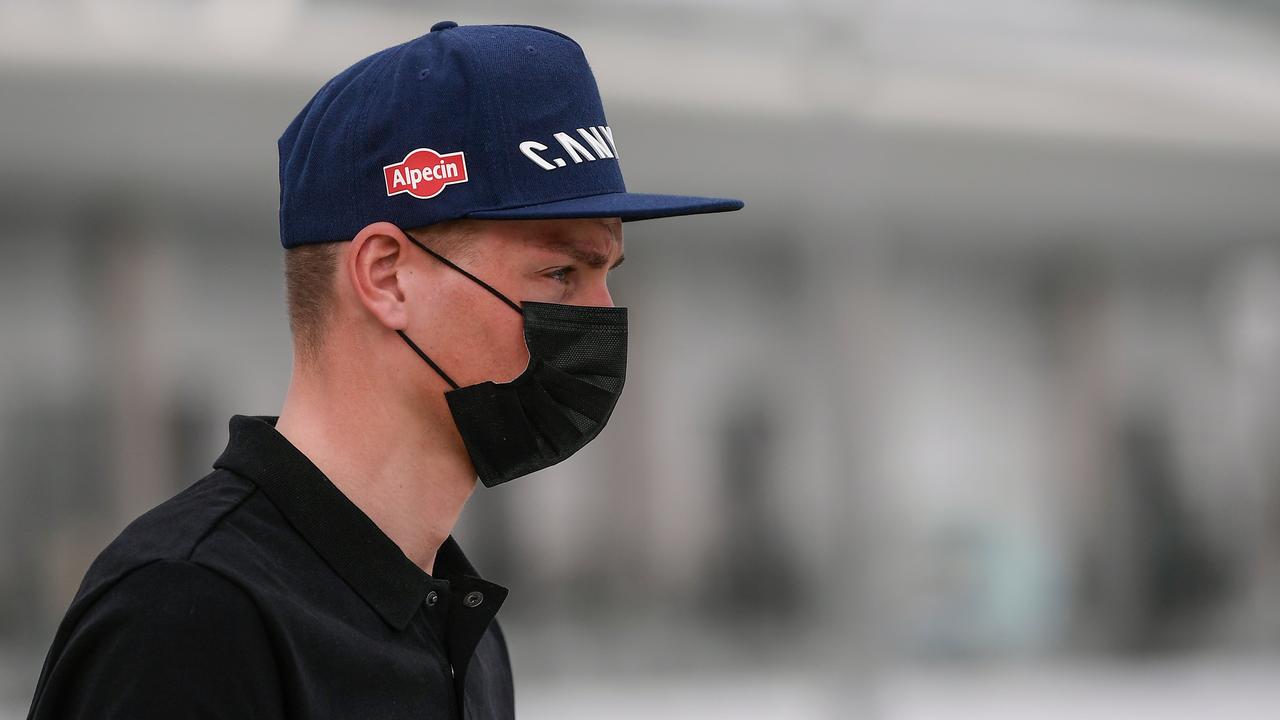 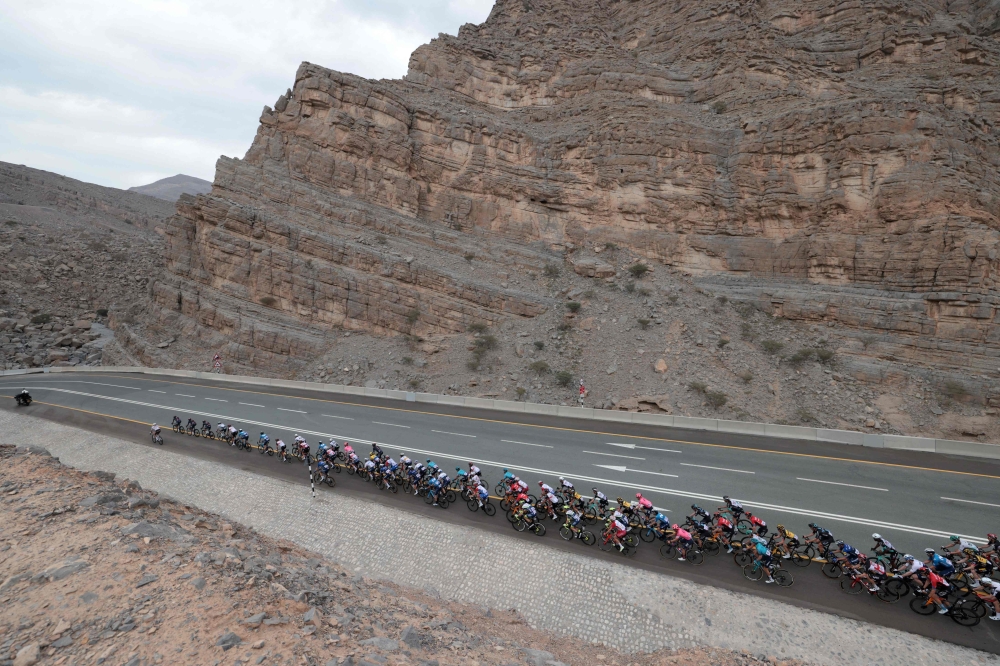