Ansu Fati left the Camp Nou with a smile from ear to ear. Not surprisingly, the premiere of the official season could not have been better. For now, it has become the option Ansu Fati left the Camp Nou with a smile from ear to ear.

Not surprisingly, the premiere of the official season could not have been better.

For now, he has become Ronald Koeman's preferred option to train in attack alongside Antoine Griezmann, Philippe Coutinho and, above all, Leo Messi, beating Ousmane Dembélé, the second most expensive signing in the history of the club.

And, above all, because of how things turned out: he managed to add two more goals to his scoring account as a Barça player, the first two for the team in official competition, and forced the penalty that allowed the Argentine to add his seventeenth consecutive season scoring for him. Barça.

The Dutch coach, however, still hopes that President Bartomeu will match him with a center forward.

Koeman does not intend to give up

The Barça captain is not only his great reference.

Also, his maximum support, both on the lawn and on a day-to-day basis.

«Messi helps me a lot.

It always gives me advice, both in training and in the field, "he confessed the young

In just over a year, things have changed a lot for him.

Now, he is for all purposes a player of the Barça first team.

With a star clause, 400 million euros

, but with an attitude that indicates that his feet are still firmly on the ground.

"Well, little by little, still," he said with some shyness when from Barça TV they asked him if he already believes it or if he continues to live a dream.

"I'm playing with the best and every game and every opportunity I have I try to face them with the greatest possible enthusiasm," insisted the young Barça forward.

"You don't have to run too much"

“We really want to keep improving.

It has been seen above all in the first half and this is the way forward, "said Ansu Fati, who received a good number of compliments for his great display of play.

has tremendous conditions for his age, but you don't have to want to run too much

He has great companions by his side, from whom he can learn a lot.

You have to be calm with him and so he will have no roof, "said Sergio Busquets before the cameras of Movistar LaLiga as soon as the match ended.

«He played a great game.

So I am very happy with it.

I told him that it gave us a lot of depth, it was an important element for us.

You have to work, improve day by day.

He is a great boy, he is open to listen, to improve, and we are here to help him achieve it, "added coach Ronald Koeman.

From his point of view, despite the good offensive performance, there is a missing piece to have everything really to his liking: a true reference point.

«It is always good to have a

, to have other options in attack.

We are working on it and hopefully we can occupy that position as well, "

said the Barça coach, for whom the ideal name for that position would be a

for whom the club still works.

Of course, the great performance of Luis Suárez with Atlético was also a topic that was put on the table.

«You don't have to look at others.

We know that Luis is a great striker, but it was a decision we made and that's it.

We will not be happy if you do not score or sad if you do.

I wish him the best, but we have to think only of ourselves, "the Dutchman concluded.

An unforgettable price and a painful and inopportune double 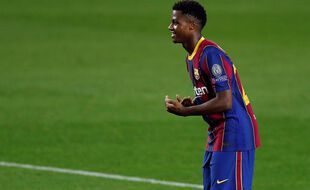 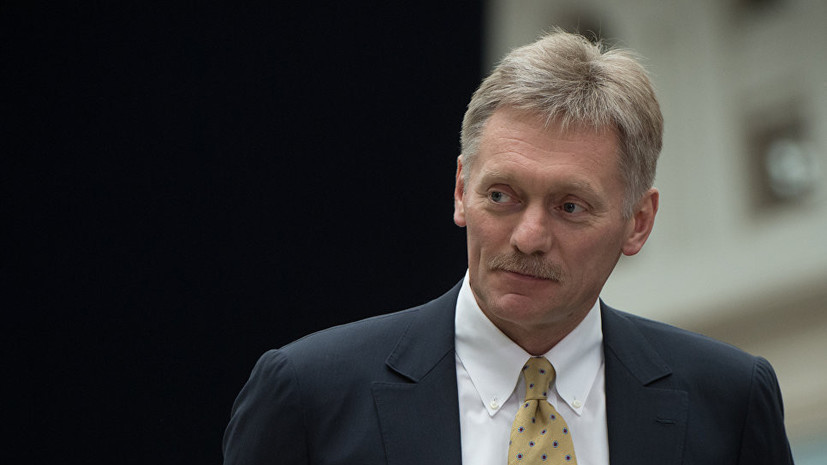 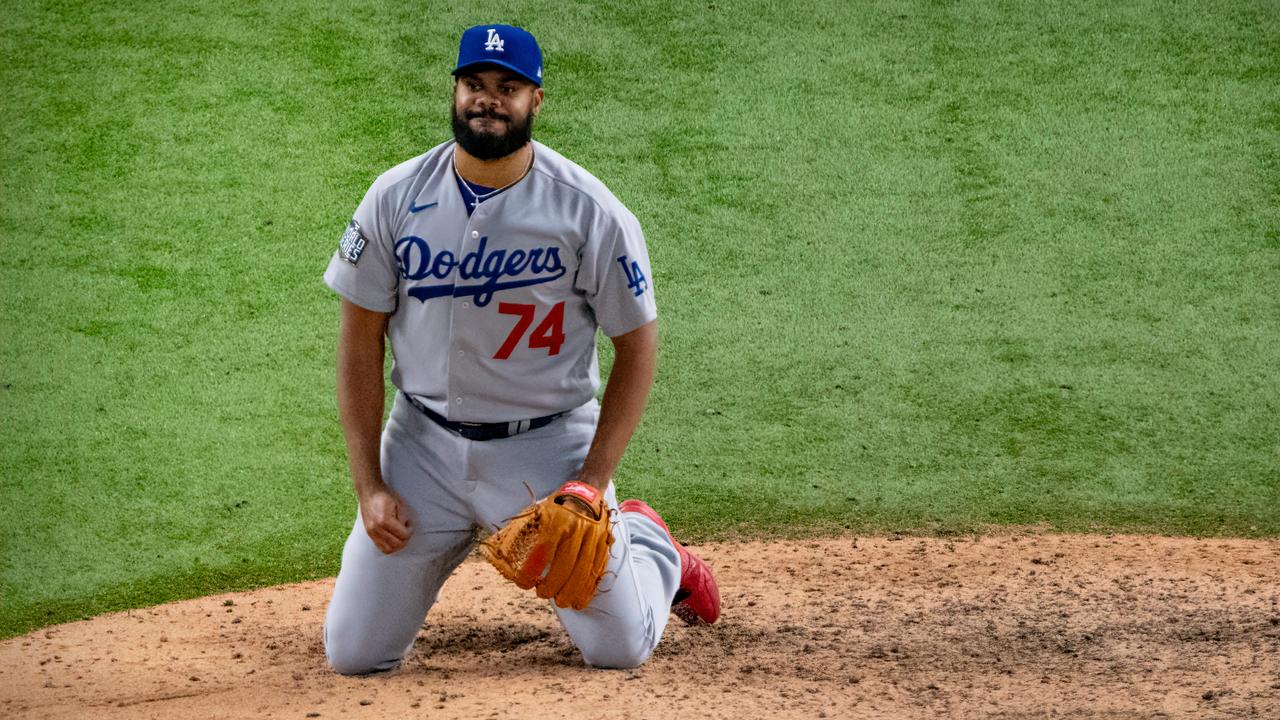 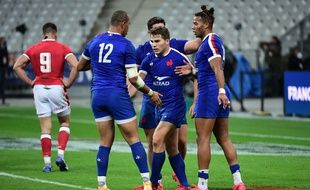