LeBron James shone more than ever and with a triple-double of 38 points, 16 rebounds and 10 assists, he led the Los Angeles Lakers to a 117-107 victory over the Denver Nu shone more than ever and with a triple-double of 38 points, 16 rebounds and 10 assists, he led the Los Angeles Lakers to a 117-107 victory over the Denver Nuggets on Saturday, in the fifth game of the NBA finals. Western Conference, who won the best of seven 4-1 and reached the NBA Finals.

The Lakers, who have 16 titles under their belt, reached the NBA Finals for the first time since 2010 when they won the second straight title under the leadership of

This time James' companion, who had his twenty-seventh triple-double in the playoffs and will play in the NBA Finals for the tenth time, was

, who finished the game as the second leading scorer with 27 points.

For the first time in the playoffs so far, the Nuggets were unable to overcome a 1-3 deficit after back-to-back against the Utah Jazz and Los Angeles Clippers.

James, who had a fourth masterful period, became the fourth player to reach the ten NBA Finals.

It took him two seasons to do so with the Lakers, after failing to make the playoffs in an injury-plagued first season after eight consecutive trips with Miami and Cleveland, with whom in 2007 he played his first NBA Finals, which they lost to the San Antonio Spurs.

"My teammates said we had to win and it was my responsibility to try to do the right plays and things on the field to help us achieve success," James declared during a trophy presentation in a nearly empty stadium at Disney World.

The Lakers will face the Miami Heat or the Boston Celtics, who are fighting for the Eastern Conference title, with a 3-2 advantage for the former.

The Los Angeles team will make its thirty-second appearance in the NBA Finals, the most in the history of the league.

, with personnel problems, and

each scored 20 points for the Nuggets, who had fought elimination six times before the Lakers finally eliminated them.

added 19 points and eight assists, but the Nuggets star had to play with physical discomfort in his right knee, injured in the fourth game when he suffered a concussion, and it prevented him throughout the game from maintaining his best level at the time to exploit their speed and aggressiveness in attack actions.

, had had it as doubtful until hours before the game began, that had it not been decisive for his team he would not have come out to play.

The Nuggets had come back from 1-3 deficits twice, the first time a month ago against the Jazz in the opening round of the playoffs, which would have struggled to leave the Orlando bubble.

Again, the Nuggets followed the same pattern as in the previous qualifiers, trailing at 1-3, partly because of Davis' 'miracle' triple in Game 2, and this time James did not allow them to star in another comeback.

The lead was 72-56 in the fourth minute of the third period with Murray limping, but the Nuggets, who were 15 down in the third quarter of Game 5 against Utah and 16 on the same stage in Game 5 against the Clippers, armed. a comeback led largely by Grant.

The Nuggets tied at 84 with two free throws from Murray before Davis hit a triple with a second to go.

James hit back-to-back baskets while fouled early in the fourth quarter, taking a two-point lead to 95-88.

When Denver made one last attempt to cut the deficit to four, James set up a pass to Green for a triple on his 10th assist of the game, and then the Lakers star launched a jump shot that allowed the team Angelino put a partial 108-99 that would be the decisive.

The Nuggets became the 16th team in NBA history to lose 10 games in a single postseason.

The record is 11, shared by four clubs, the most recent being the 2009 Orlando Magic.

They also became the second team to play at least 19 games in a single tiebreaker and finish with a record below .500;

They were 9-10, much like the Washington Bullets in the 1979 postseason.

said Davis was upset with mild pain after spraining his left ankle in the final quarter of Game 4, but it was not noticed against the Nuggets and returned to get an important basket. 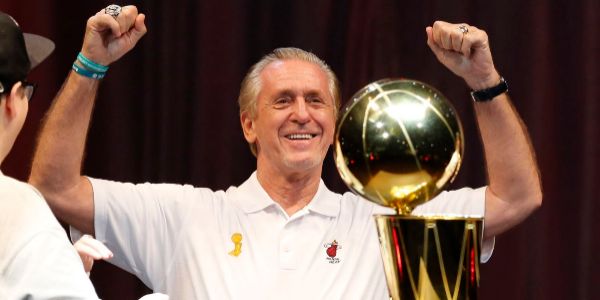 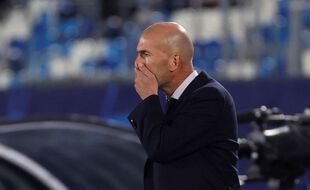 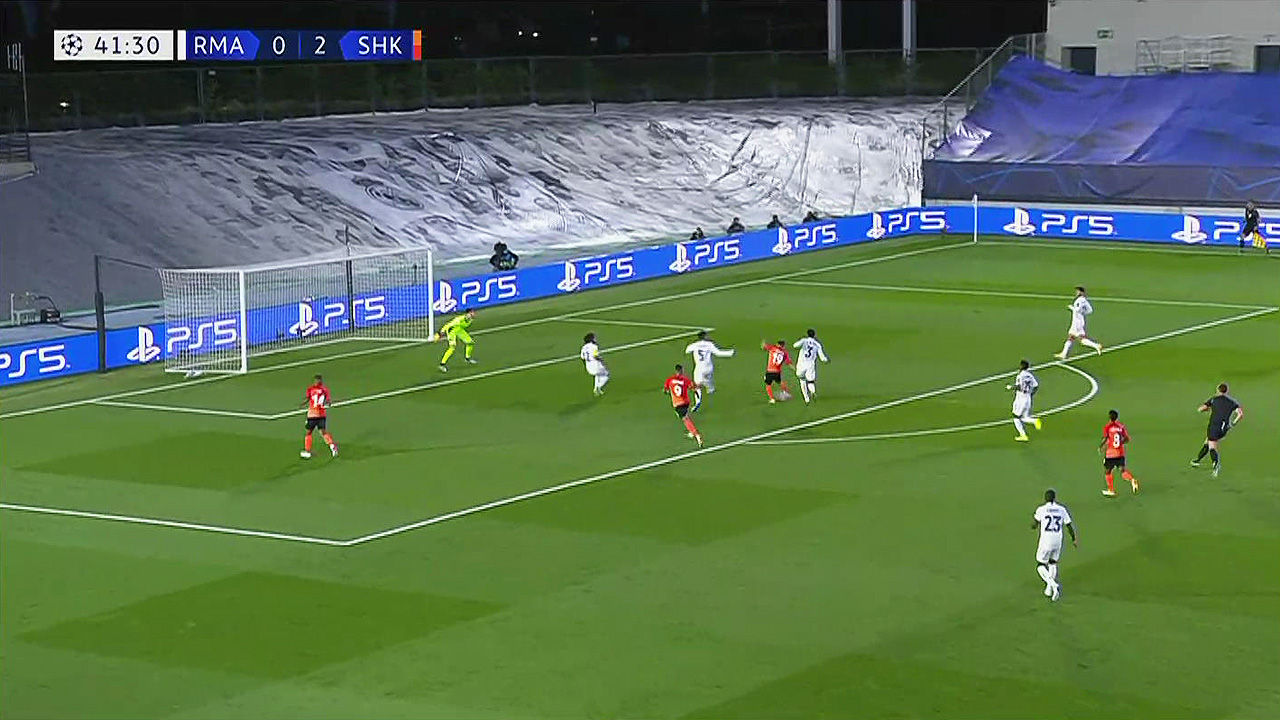