Between postponements and suspensions: will sports competitions be able to come to an end? Professional sports suffered the hit of Covid with the suspension of all competitions last March and with the second wave it faces uncertainty again.

Is there a risk of a new stoppage?

Can you take on the continuous postponement calendars?

, without an audience and with the athletes surrounded by a bubble that was relieved as it doubled.

There were dysfunctions such as the one caused by the massive contagion of Fuenlabrada footballers, which forced the postponement

to First Division, but

the protocols were perfected for the beginning of the season

to protect the competitions against the positives that, almost totally security, they were going to keep showing up.

The clubs of the League returned to compete in mid-June under strict security conditions.

Changing rooms and armored fields, PCR tests twice a week and extreme vigilance by the bosses to ensure that there was no going back and the championship was over.

The problem came in Second.

The massive contagion of Fuenlabrada players and the suspension of their last game against Deportivo made it clear that they had not planned what to do in a similar situation.

The postponement of that game, which was played two weeks later,

dragged the promotion phase to First on the calendar

UEFA established a protocol for the Champions League finals in Lisbon that paved the way.

, with the only condition that at least five have a first team record.

In case of not being able to fulfill it, the match will be considered lost 3-0.

In this way, it is intended to avoid postponements and the activity is not suspended.

Players and coaches continue to undergo two PCR tests a week and those who test positive are isolated and quarantined at home.

One of the most striking cases is that

can debut in the competition

without Simeone on the bench

if the coach, who tested positive on September 12, does not pass the tests in the next 72 hours.

The scenario can get complicated when the semi-professional and regional competitions start on October 18.

are not clear and surveillance of infections via PCR is complicated by its high cost.

The CSD has given general instructions that must be adapted in each autonomous community and it will be the Federation who must determine if the same norm that applies to professional football is maintained.

in the health bubble created in Valencia between the Fuente de San Luis pavilion and L'Alquería del Basket.

The experience was repeated in the

in Tenerife, but the start of the season, however, is still difficult.

The ACB protocol indicates that

, but on the first day there were three due to the appearance of a single case in any of the squads.

Specifically, they were Monbus Obradoiro-Urbas Fuenlabrada, Iberostar Tenerife-Casademont Zaragoza and Joventut-Unicaja, which were played days later, once the negatives of the rest of the squad had been confirmed.

The second day has been altered again: Valencia Basket and Morabanc Andorra will play this afternoon the match that should have been played on Wednesday due to two infections in the Andorran team.

So far, the clubs are finding

dates to absorb these readjustments

, but the calendar will become very complicated when the

on October 1 and the Eurocup.

Like supranational competitions, the complexity of postponements for positives increases.

The situation in the

It is not considered a professional competition and is organized under the umbrella of the Spanish Balomnano Federation.

The first and third days, scheduled for September 2 and 5, were postponed in the

absence of a Covid protocol

supervised by the Higher Sports Council.

The appearance of positives has affected the following days because in the fifth, sixth and seventh the

will not be able to participate

due to two positives in its staff until October 1.

, which was due to play this week against Puerto de Sagunto.

As in the case of basketball, the calendar will become a trap if cases continue to occur when European competitions start.

already has only two free dates: October 13 and May 23.

, which will be played in Egypt between January 13 and 31, and then the preparation of the teams for the

With general recommendations from the

(ITF), each tournament has imposed its own rules, adapted to the sanitary protocols of the countries where they are held.

And the problems have not been slow to arise.

expelled five tennis players from the previous rounds due to Covid.

Among them is the Valencian

The tournament subjected the athletes and their coaches to a PCR test upon arrival in Paris and warned that if one of the two was positive, in the case of sharing a room, both would be expelled.

If they were staying in separate rooms (not paid for by the organization) and the tennis player was negative, he would continue in the competition under strict medical supervision.

The fact is that the Valencian's technician,

, gave a false positive, as confirmed when he returned home and underwent tests in a private clinic.

Zapata is now waiting for the organization's response to his unfair elimination, and he is not the only one.

In the same case there is

Repairing damage to these players is nearly impossible.

, who was expelled from the Cincinnati tournament for another false positive.

the decision was different.

confessed after retiring in the second set of the match of the first round of the tournament that he had played it after giving two positives followed by a negative in the tests.

Before the US Open, he was already infected and had to quarantine before reappearing at the Master 1,000 in Rome.

The rules seem clear, but their application is not understood by the players themselves.

The ATP has to explain to me what the rule is

. In Paris some are negative but, as the coach is positive, they cannot play. Here in Germany you are positive and you can play," the Frenchman lamented. Sports 2021-02-02T14:43:50.818Z
Extension of state of emergency Relaxation of restrictions on waiting for athletes participating in international competitions Continued suspension 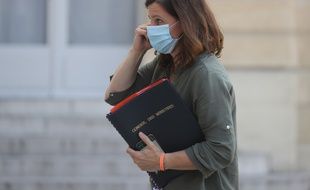 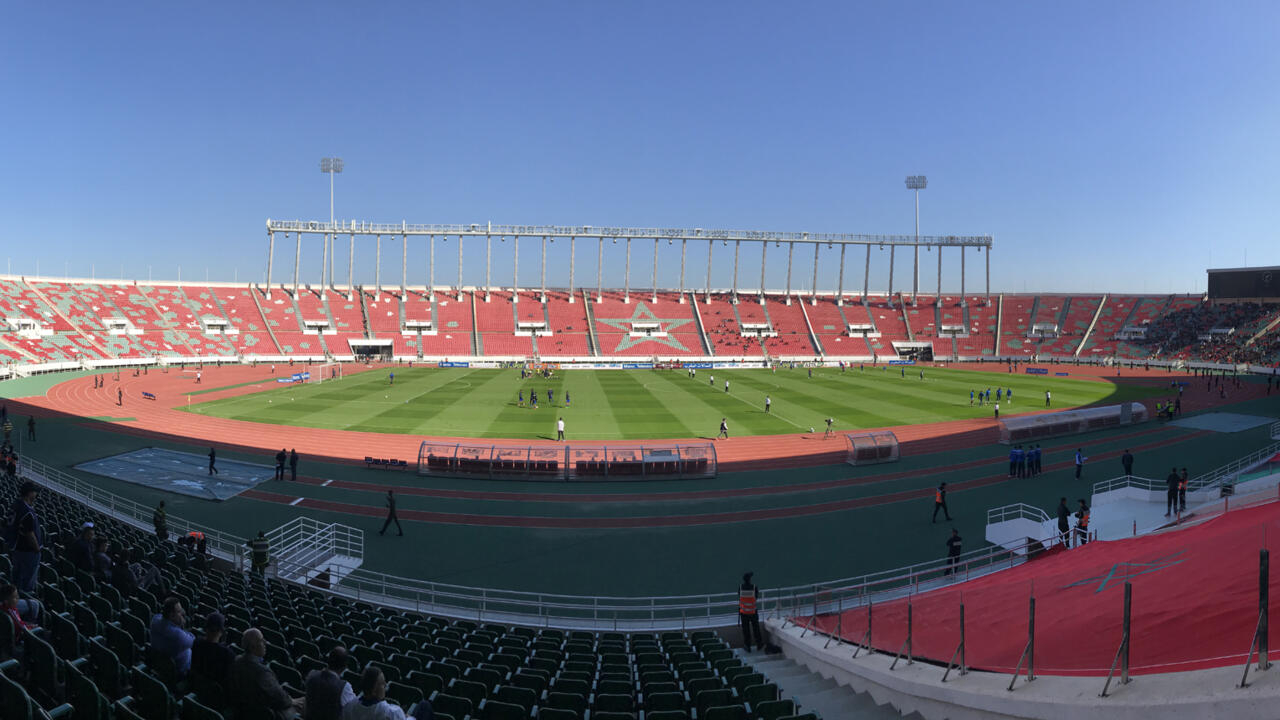 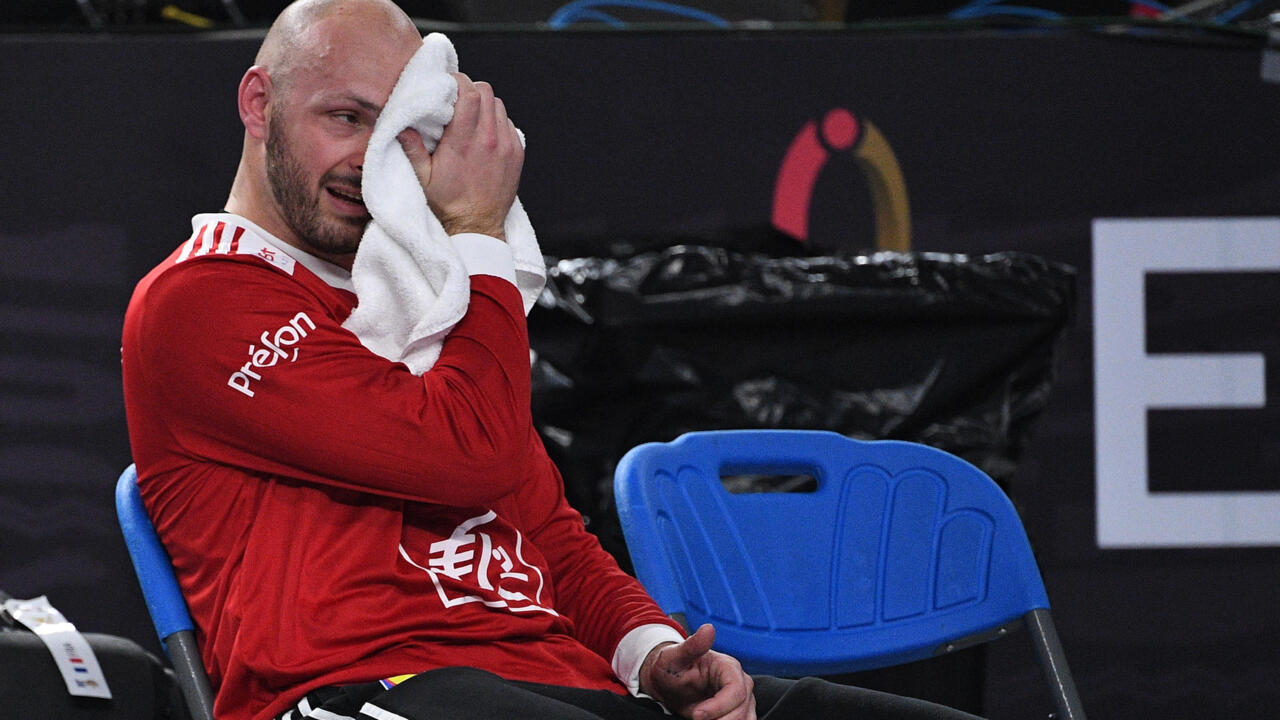 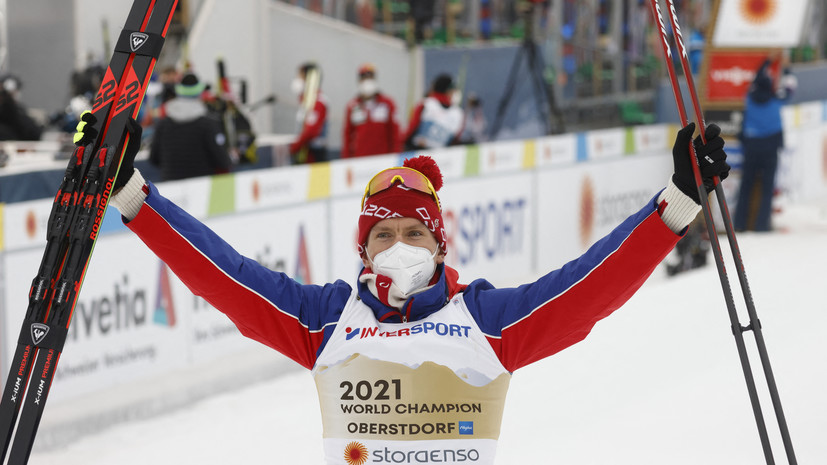