The former Secretary General of the International Federation of Football Association (FIFA) of France Jerome Falk, the president of the French club Paris Saint-Germain and the Qatari media group, Nasser Al-Khelaifi, will face their judicial fate on October 30, after the conclusion of their trial in Switzerland today, in a corruption case related to 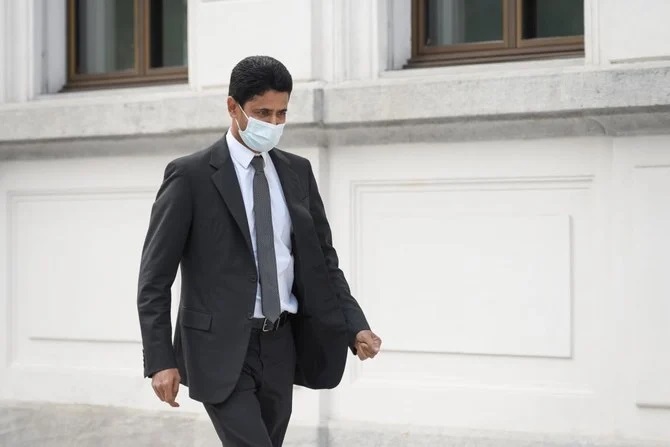 The former Secretary General of the International Federation of Football Associations (FIFA), French Jerome Falk, and the president of the French club Paris Saint-Germain and the Qatari media group, Nasser Al-Khelaifi, will face their judicial fate on October 30, after the conclusion of their trial in Switzerland today, in a corruption case related to granting rights. TV broadcasts of the 2026 and 2030 World Cups.

Ten days after the start of hearings on one of the most famous scandals in world football, the Federal Criminal Court in Bellinzona had two conflicting and irreconcilable tracks.

On the one hand, the Public Prosecution requested three years imprisonment against Falk and 28 months against Al-Khulaifi, with a partial suspension of implementation, describing the agreement that the two persons entered into without FIFA's knowledge of "unfair management."

The Public Prosecution accuses Falk of obtaining from Al-Khulaifi the exclusive use of a luxury villa in Sardinia, which was purchased for five million euros at the end of 2013 by a company owned by Al-Khulaifi in exchange for his support for the BN network to obtain television broadcasting rights for the 2026 and 2030 World Cups in the Middle East regions. And North Africa, in addition to accusing the Saint-Germain president of "inciting Falk to commit aggravated criminal mismanagement."

The former FIFA Secretary General admitted that he had asked Al-Khulaifi to help finance "Villa Bianca" a few months before the signing of the television rights contract between "BN" and FIFA in April 2014. In return, the defendants demanded acquittal and denied their relationship in the matter of bribery, and they explained that What happened between them was a "personal" agreement.

And they confirmed that the payment of bribes is not logical, as there was no competitor to "beIN", which paid a very large amount that was not rejected by FIFA.

Al-Khulaifi's defense team appealed the charges of "inciting the unfair administration", which is the only charge left after the public prosecutor dropped the charge of "private corruption" due to an agreement at the end of January between the head of the TV network and the International Federation.

The defense team assured that their client had not "instigated or encouraged" Falk to anything.

Al-Khulaifi's attorneys had condemned, prior to the start of the trial sessions, the "fake" accusation designed by the prosecution in an attempt to salvage his case. "The secondary charge that the prosecution recently highlighted in trying to save his case is clearly a false one."

Whether Falk's use of Villa Bianca was "with or without reason", he "had no intention" of informing FIFA about it. 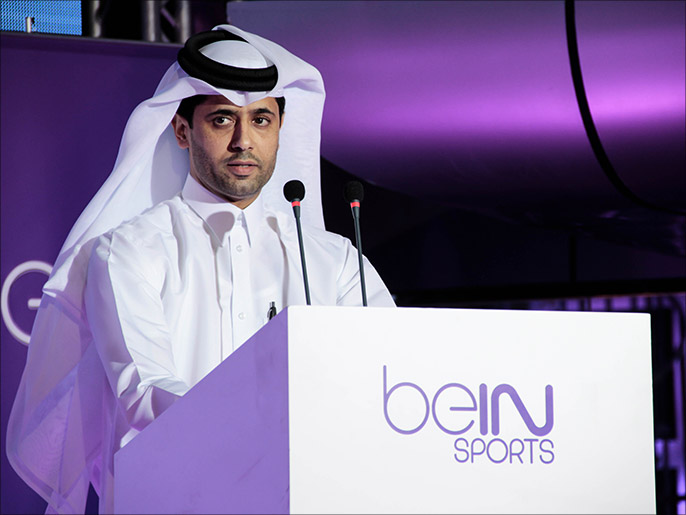 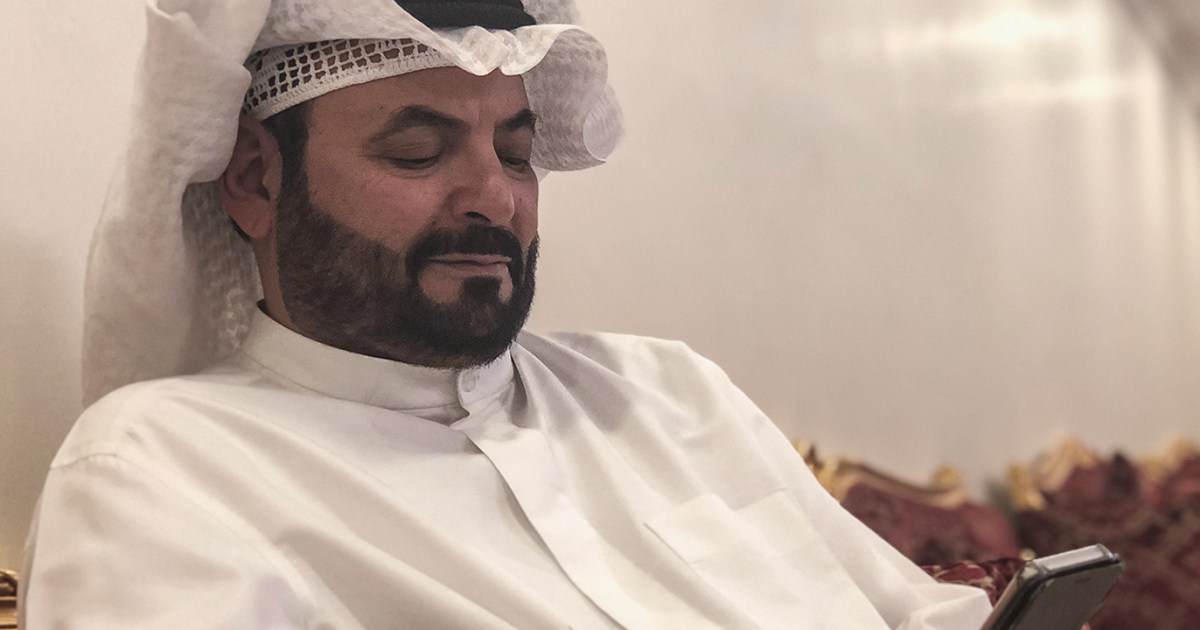 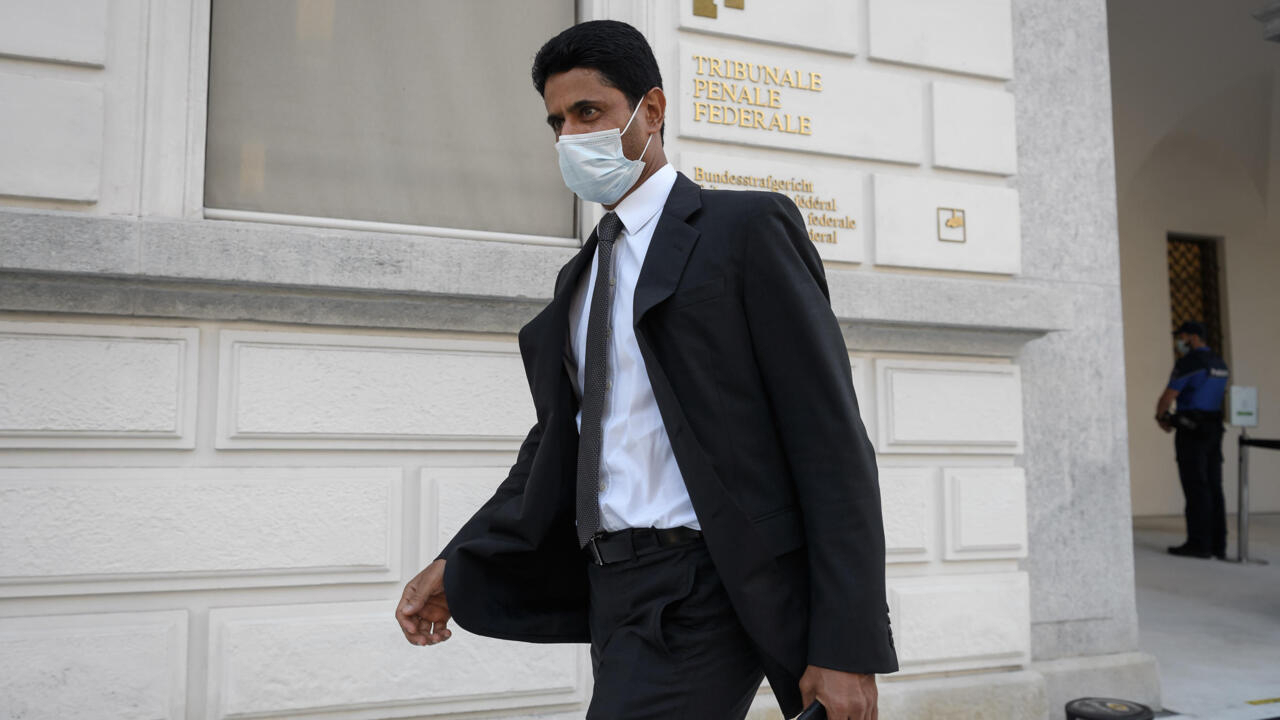 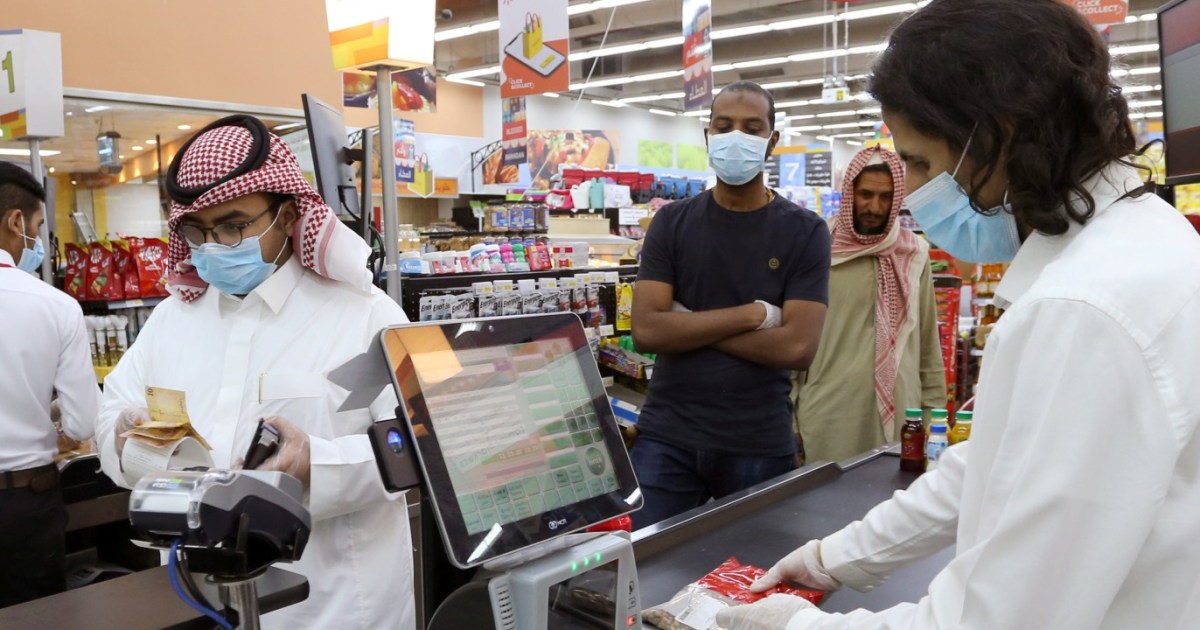 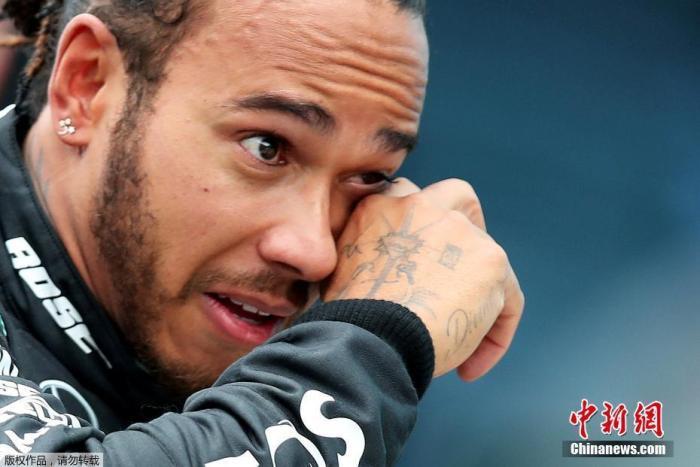 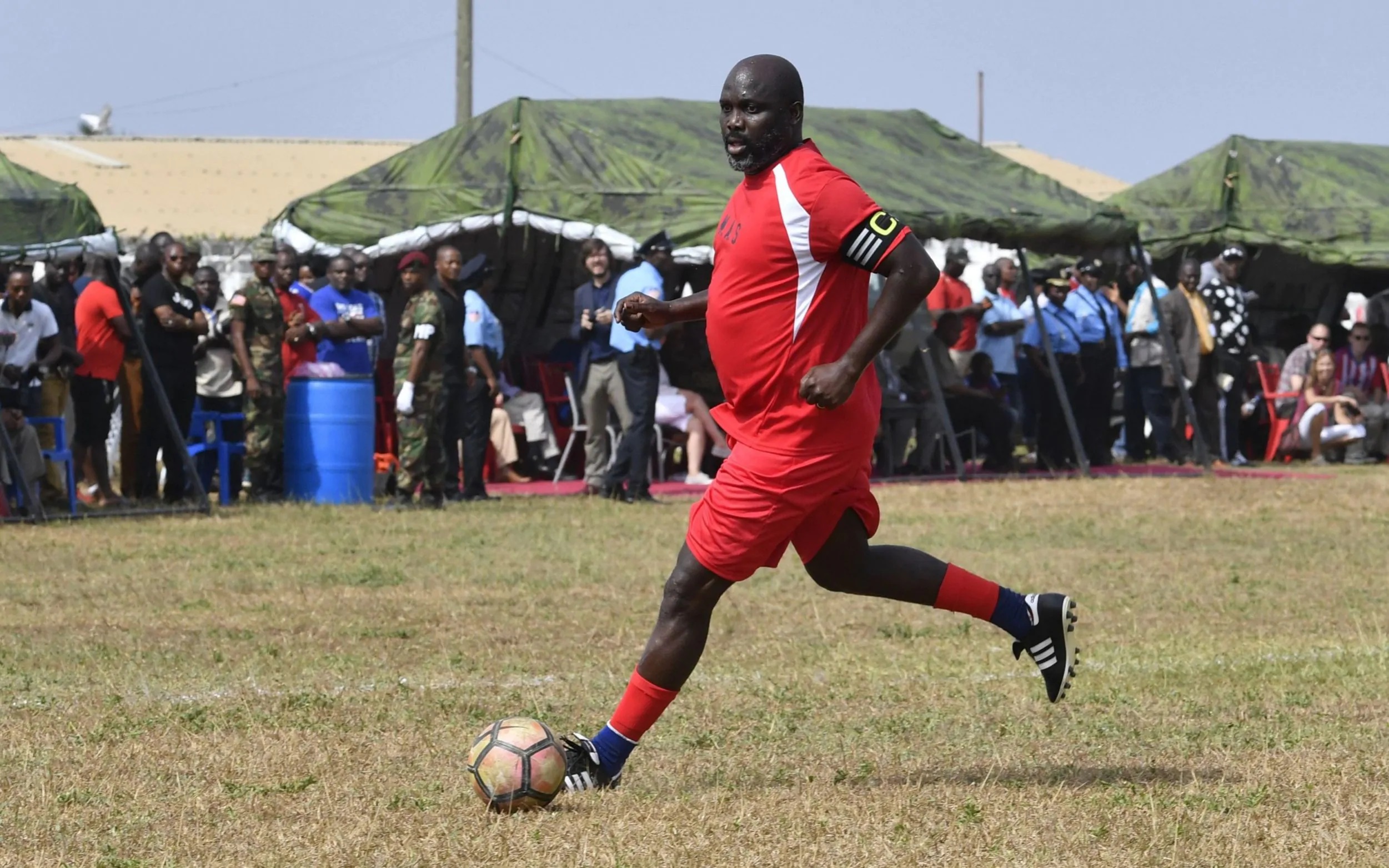