The Joventut paradox: with an audience in their Eurocup matches, behind closed doors in those of ACB

Members of Joventut de Badalona will be able to attend the Palau Olímpic to witness the matches of the Eurocup, the second continental competition, which begins next week Members of the Joventut de Badalona will be able to attend the Palau Olímpic to witness the Eurocup matches, the second continental competition, which begins next week with three other Spanish teams: Unicaja, MoraBanc Andorra and Herbalife Gran Canaria.

And yet, for now, La Penya's matches in the Endesa League will continue to be played behind closed doors.

Thus, next Wednesday (8:45 pm DAZN), Joventut will face Partizan Belgrade with a "restricted" capacity to the entity's subscribers, who will not be able to sit in their usual seats so that they can "keep their distance from security "required by the health authorities due to the COVID-19 pandemic, as explained in a note made public by the green-black entity.

In the next few days, subscribers will receive an email with the instructions that they must follow "scrupulously" to attend the meeting.

The president of Joventut,

, told the club's media that compliance with these rules will be "a guarantee" so that the following matches of the European competition continue to be played with the public and "who knows if in the ACB League matches to start counting on some of you. "

Joventut did not reach 4,000 subscribers last season and the Eurocup matches were characterized by a low number of fans, with matches in which there were barely 1,500 spectators, according to Europa Press.

The Palau Olímpic de Badalona has a capacity of 12,000 spectators.

Also next week the Euroleague begins, which will have spectators only in the countries that allow it according to their health situation.

Thus, for example, in Lithuania,

Zalgiris will be able to have 50% of spectators

in the Zalgirio Arena.

In Spain, for now, Madrid, Barcelona, ​​Baskonia and Valencia will play their matches without an audience in the stands.

European Super Cup Fear and criticism of UEFA for opening final in Budapest: "Fans will be guinea pigs" 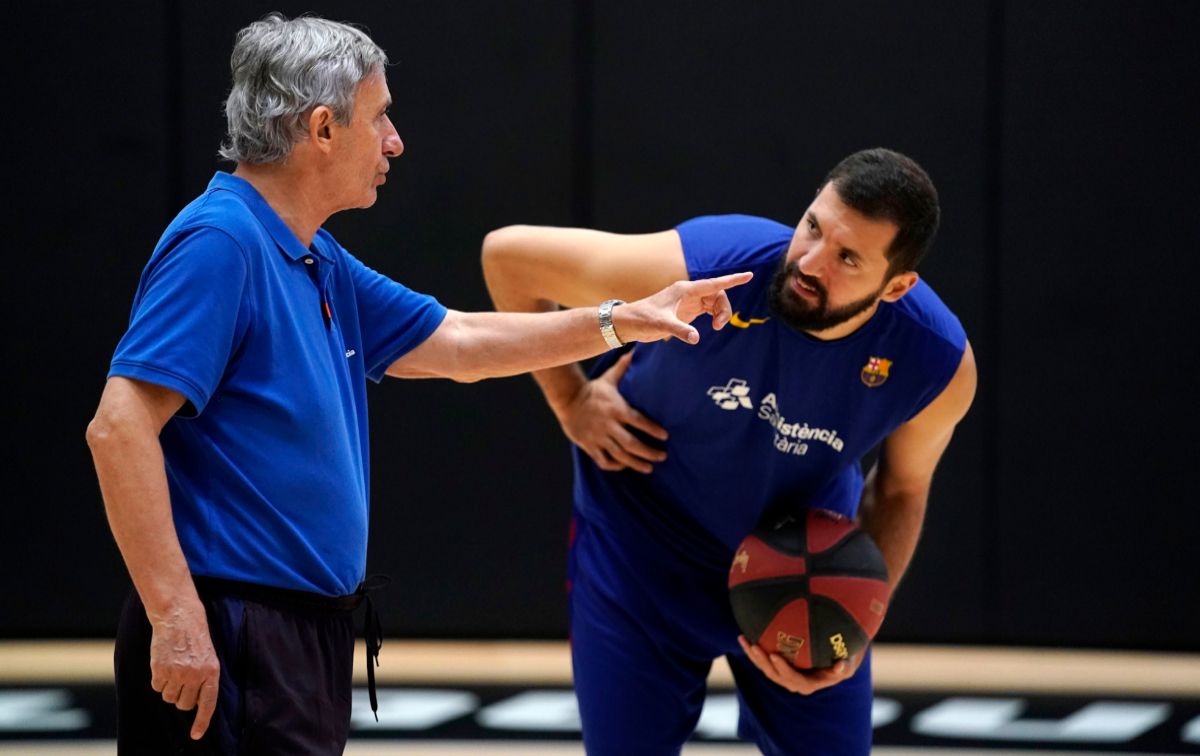