It was after the match against France, where Dejan Kulusevski was not allowed to play from the start, that Zlatan Ibrahimovic went out on Twitter.

What a fucking joke.

Incompetent people in the wrong positions that suffocate Swedish football ", he wrote.

The Swedish Football Association's Karl-Erik Nilsson does not give much for the criticism.

- This does not benefit Zlatan and his legacy.

I think it's sad that this type of move is coming, which is completely unreliable, he says.

The chairman still thinks that a distinction should be made between the football that Ibrahimovic has contributed to and the outcome after his national team career.

- He deserves all the appreciation for the efforts he has made for the Swedish national team and his role as captain and in the way he has been an ambassador for Swedish football internationally.

It does not matter where you go in the world, you can enter a small village somewhere in Indonesia, you say Sweden, they say Ibrahimovic.

He is known everywhere, he says and continues:

- But this criticism of our national team captain Janne Andersson, it is completely incomprehensible.

I do not understand it.

We who know Janne and know what values ​​he has… What happened in the World Cup in Russia, there are not many other league leaders who had lined up in the way that was protected around Jimmy Durmaz.

I think it is both wrong and unfair. 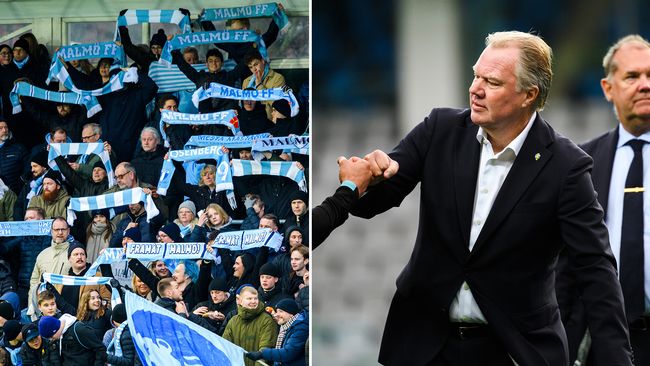 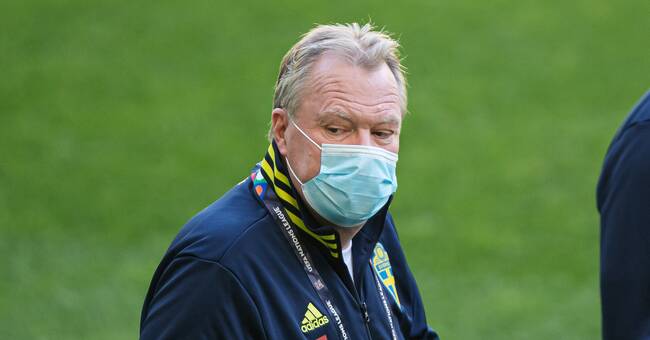 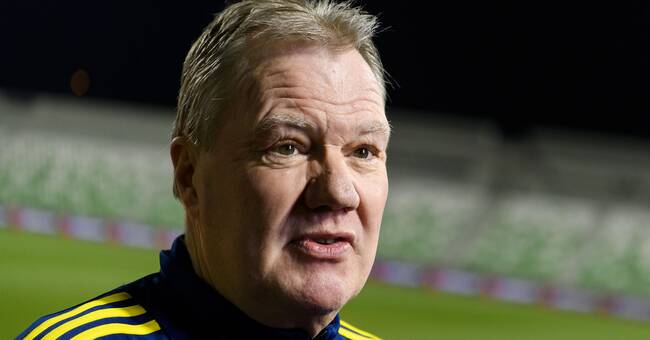 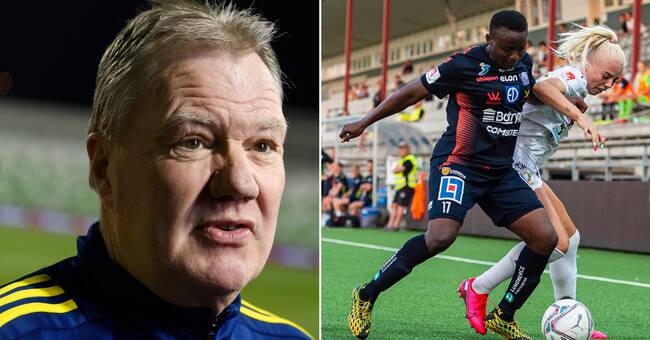 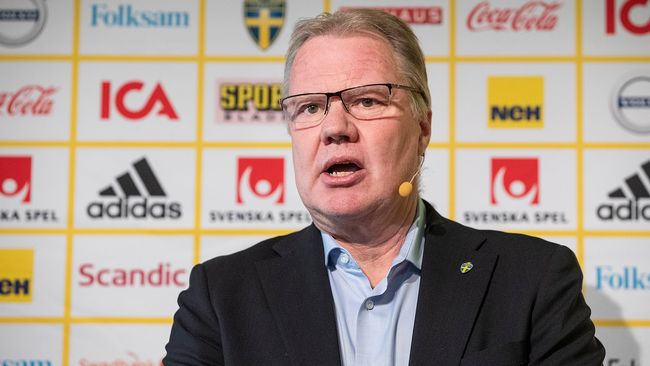 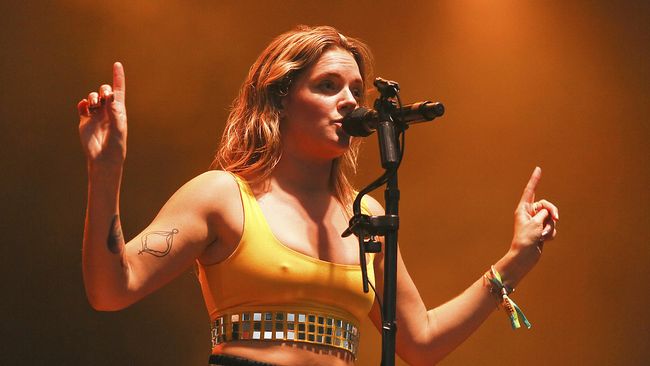 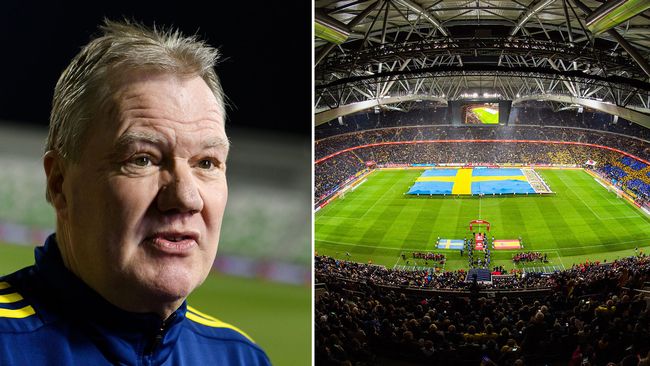 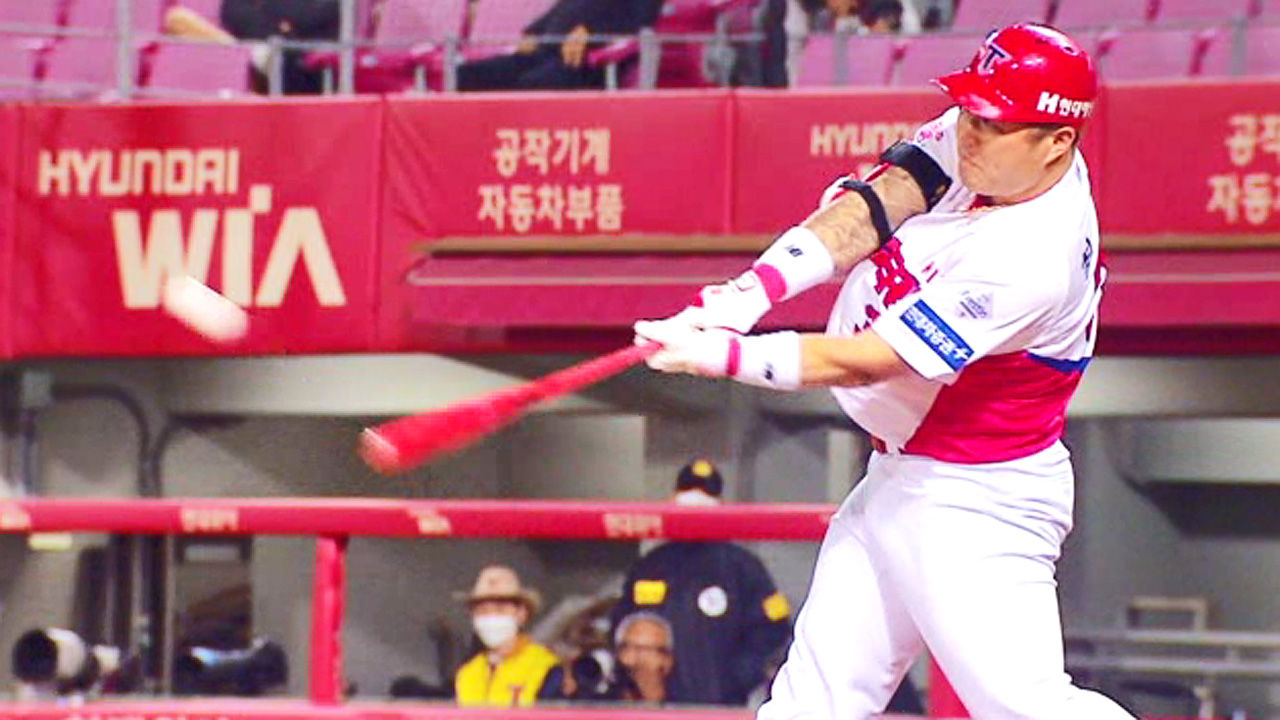 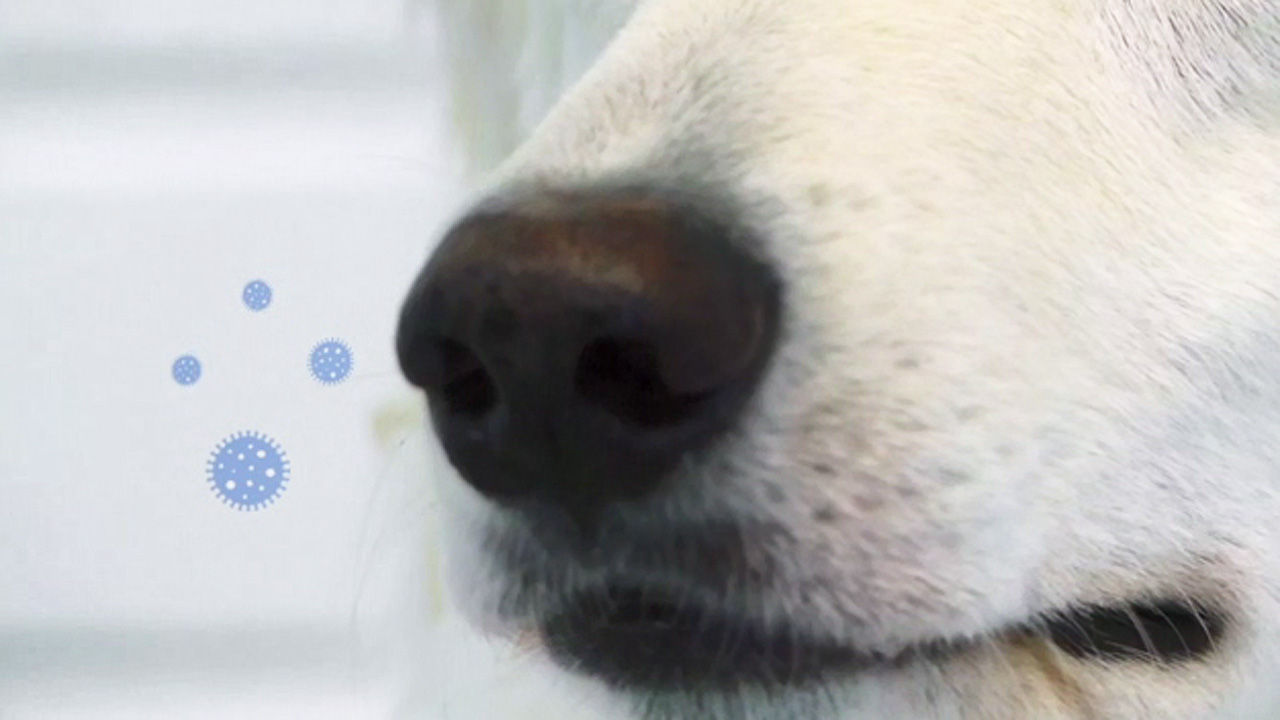 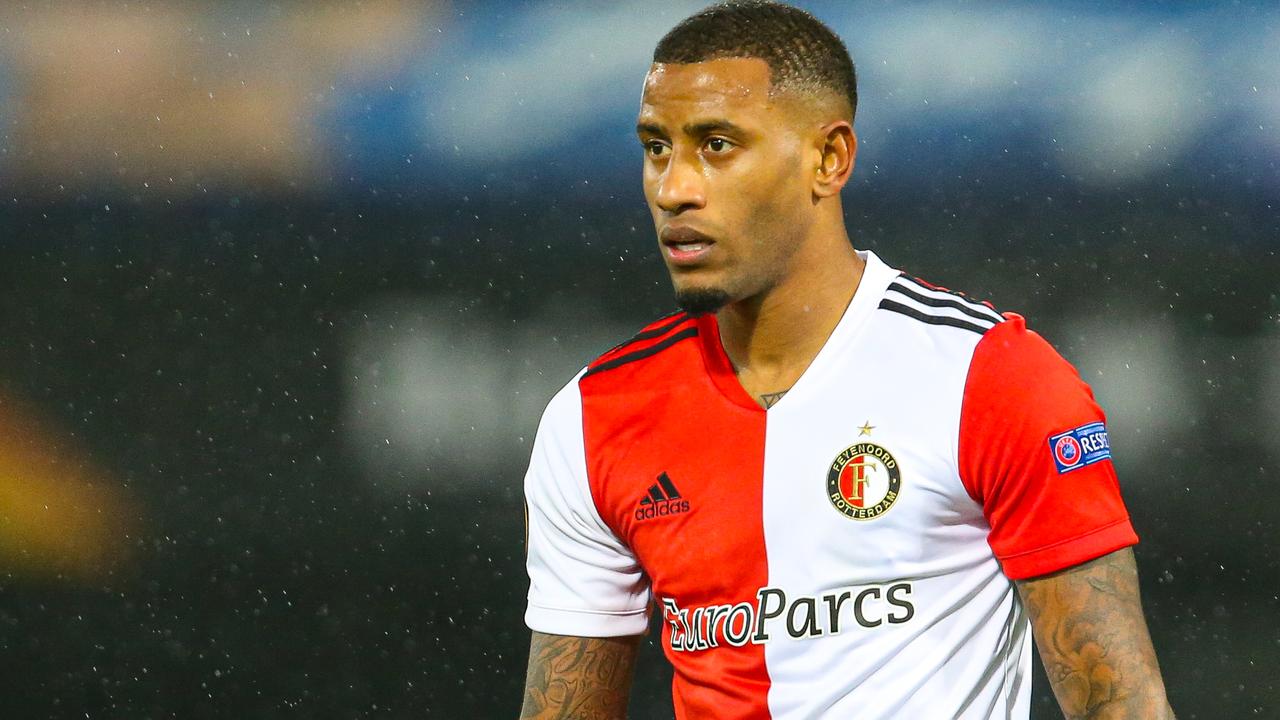 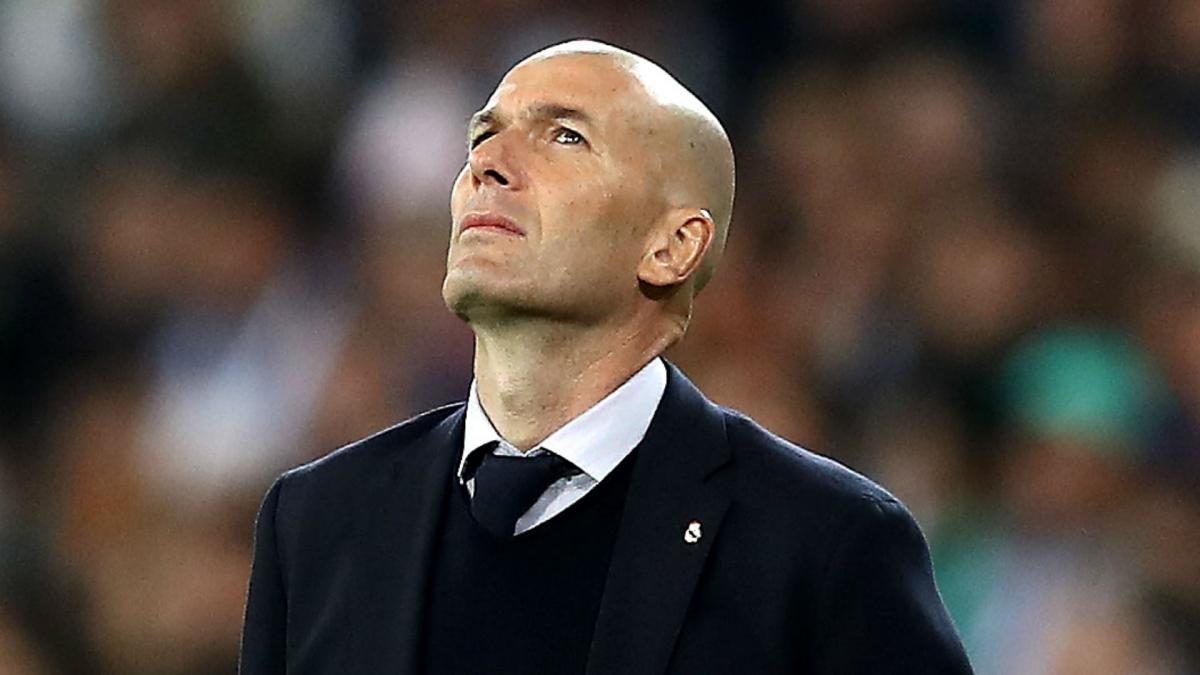