Leader Roglic admits to Pogacar at the first intermediate point

The transition of Van Aert in pictures.

He is no less than 0.39 slower there than Cavagna's.

It's good for the third split.

No one comes close to Cavagna's time.

Meanwhile, Wout van Aert has been on the road for a while.

It is waiting for his first interval.

And also yellow jersey carrier Primoz Roglic is on the roller.

We are getting close to the top 20 overall.

Thibaut Pinot and Michal Kwiatkowski are nowhere near Cavagna's time.

The pair clocked a very moderate interval at the first measuring point.

Wout van Aert (Jumbo-Visma) has been warming up for a while now.

The Belgian all-rounder will aim for the day victory today.

For the time being, everyone is biting at Cavagna's time.

It seems up to the GC men to beat the French later.

The Colombian time trial champion is one of the outsiders for the overall victory.

The starting times of the classification men once again in a row.

Another half hour of patience, so.

However, keep an eye out, because Wout van Aert is shot away at 4.36 pm.

And Pinot takes off.

He is being sung loudly by the audience.

The starting stage is in front of his old high school.

Thibaut Pinot (Groupama-FDJ) will start in a few minutes.

The time trial for Robert Gesink has also started.

There is still one Dutchman to start with this: his teammate at Jumbo-Visma Tom Dumoulin.

David de La Cruz is the second rider to finish the time trial within an hour.

The Spaniard finishes in 58.35 minutes;

And there is also the finish for Peter Sagan.

The BORA hansgrohe rider comes in from Cavagna at just over seven minutes.

After the INEOS Grenadiers rider, we still have to wait for two other Dutchmen: Gesink and Dumoulin.

Cavagna the fastest for the

time being, only Rémi Cavagna succeeds in completing the time trial within the hour.

De Marchi is nearby, but his time trial takes exactly one second too long: 1: 00.01.

back briefly on his time trial

: "The time trial went okay. My goal is to reach the time limit, so I secretly drove fast anyway. But that shouldn't be a problem. If this were my training schedule. , I was shocked. This is not my specialty, but it was a good pace. And it was nice cycling weather with a lot of audience. Even fans of mine. I took the time to wave to them. "

Poels: 'Nice to finish, but a dramatic Tour'

The Tour de France of Wout Poels seemed to be over after one stage after a crash, but after three weeks, the Limburger will 'just' finish the race despite a broken rib and bruised lung .

"In principle it is always nice to finish, but it was of course a dramatic Tour for me", said Poels after his time trial against the

"I was happy that in the end I was able to do something for Mikel (Landa, ed.). It is a strange season, but we still have a big round in the legs. Hopefully we can do something in the classics. Tomorrow first go home to rest and try to recover. " 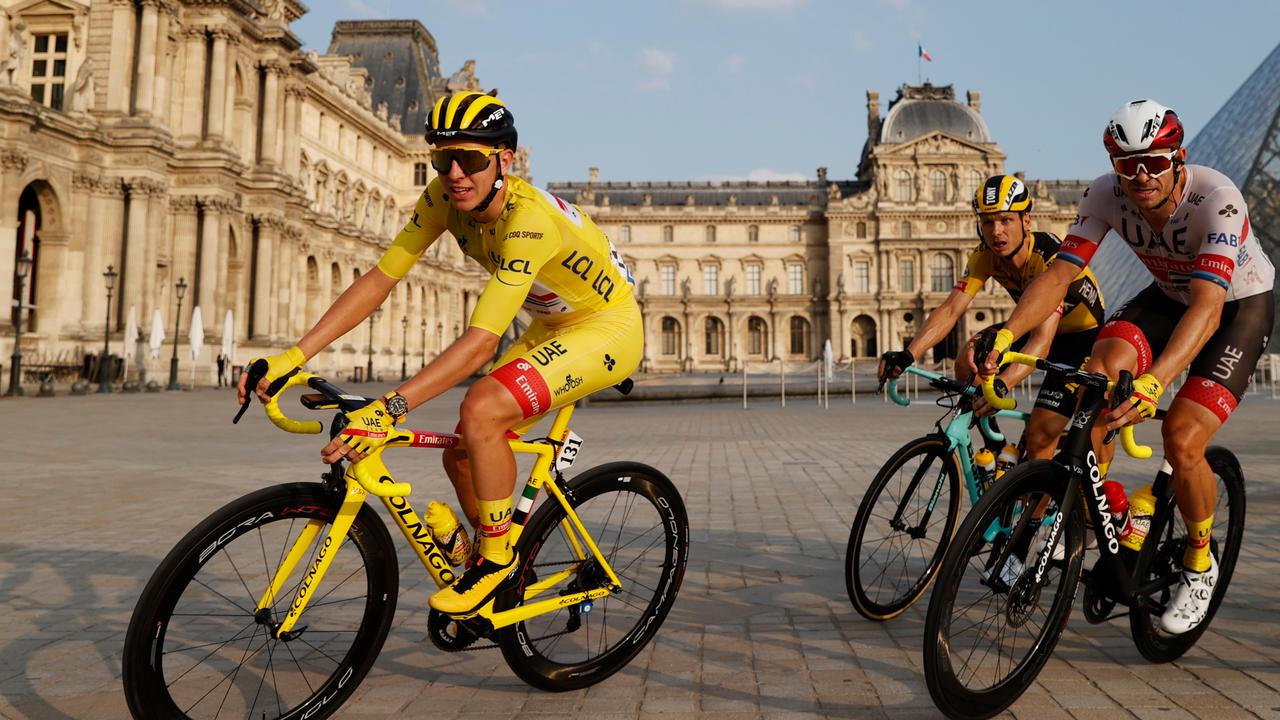 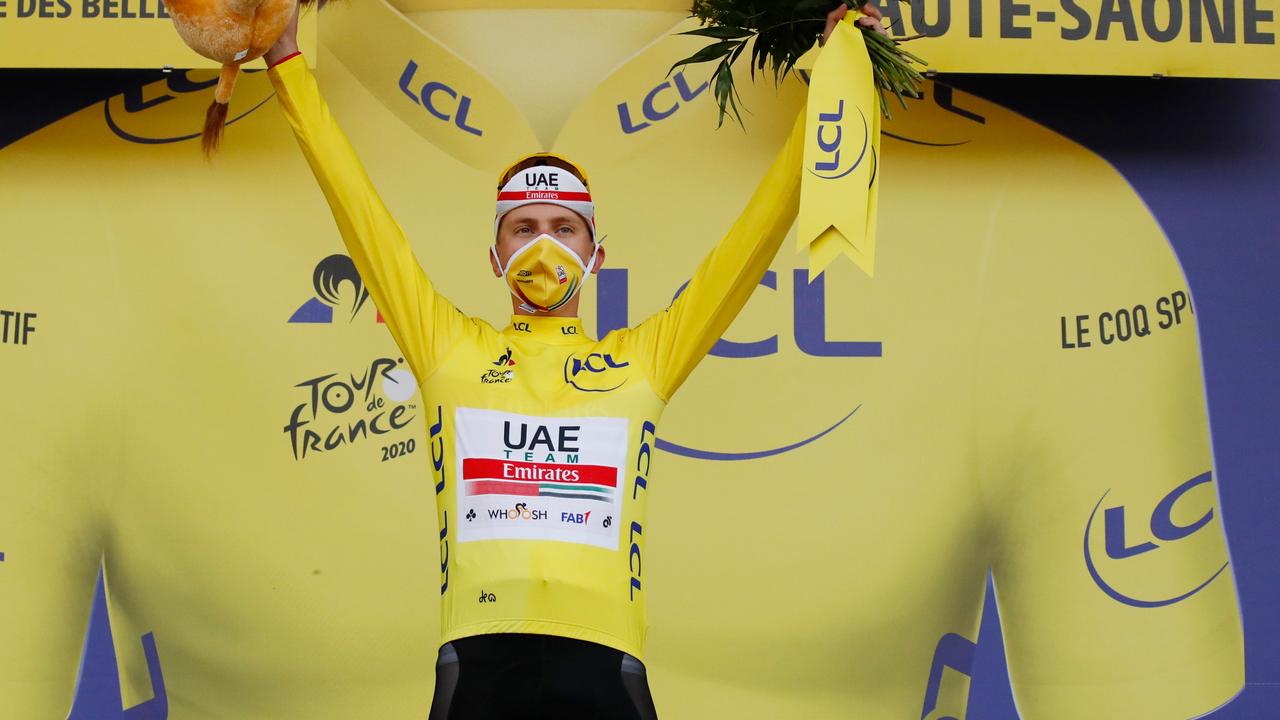 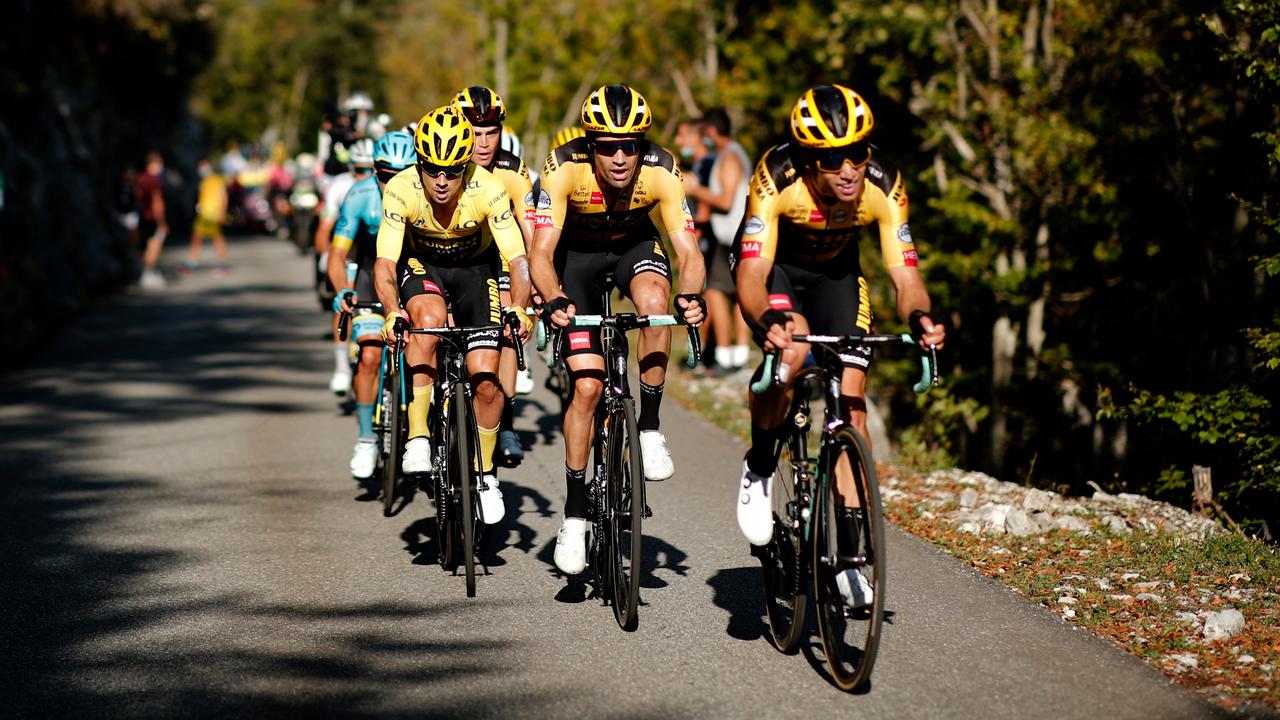 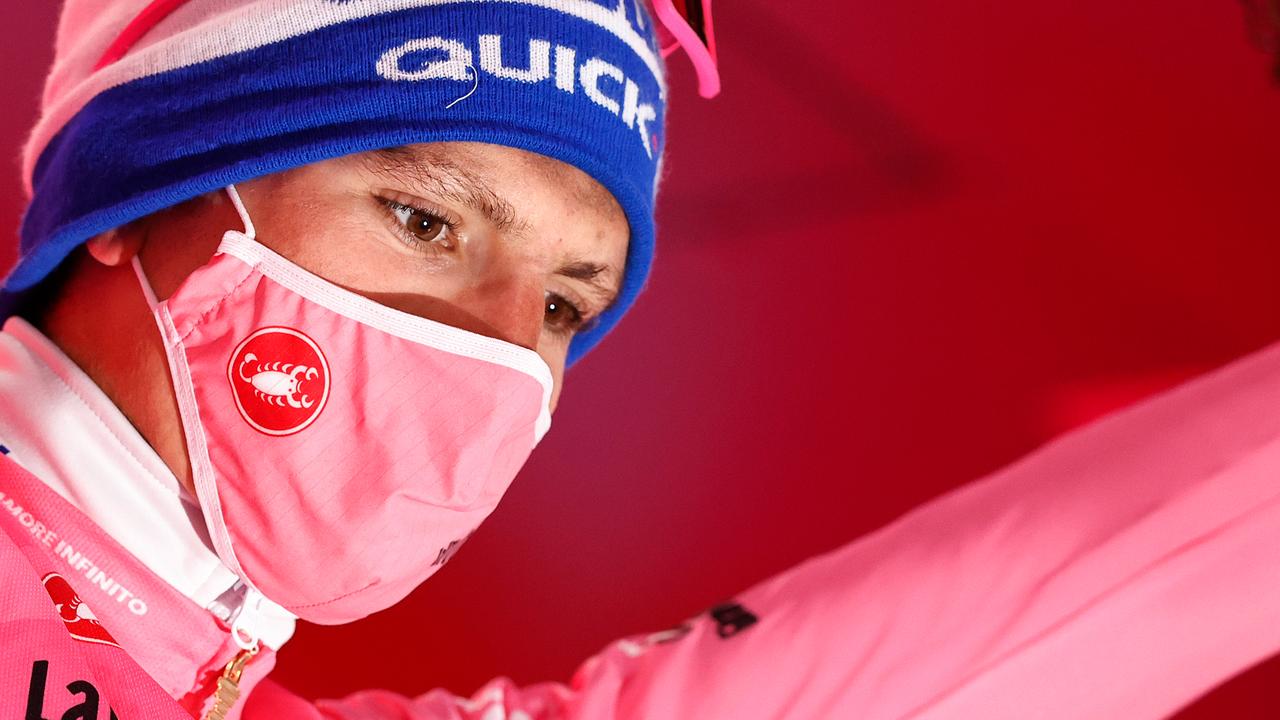 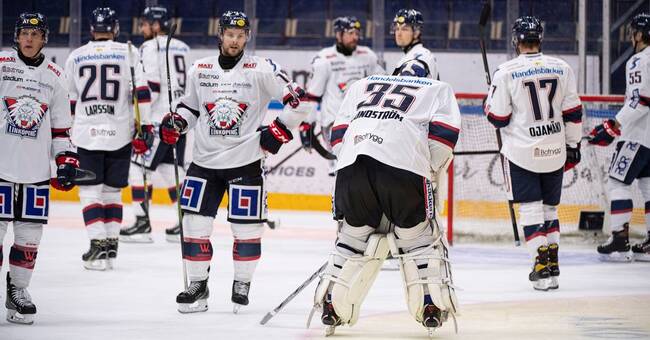