Good afternoon and welcome to our live blog about the European Championship qualifying match between the Orange women and Russia. In this live blog we will keep you informed of the developments in the competition. LIVE Russia-Orange ( 0-1 ) Orange without Pointed Live: Watch the European Championship qualifying match of the Orange Women against Russia Russia-Netherlands a few seconds ago 51

Good afternoon and welcome to our live blog about the European Championship qualifying match between the Orange women and Russia.

In this live blog we will keep you informed of the developments in the competition.

Live: Watch the European Championship qualifying match of the Orange Women against Russia

Russia-Netherlands a few seconds ago

51 'No moments of excitement in the first minutes of the second half.

The second half is underway ...

Sherida Spitse is not there today, but the midfielder does watch the match of her teammates on TV.

Who else is in the Orange in front of the TV?

No worries for the Orange women for the time being, because the European champion leads 0-1 in Russia halfway through thanks to Roord.

42 'Another nice opportunity for Van de Donk, but the midfielder is offside and is therefore flagged.

38 'The Netherlands combines fairly well, but it often stops around sixteen in Russia.

In any case, it ensures that the Orange women have not had a real big chance for a while.

35 'The Orange has it all well organized in Moscow.

Wiegman's team still dominates the game and hardly gives away anything.

It is actually a matter of waiting for more goals from the reigning European champion.

The Orange Lionesses take the lead after a beautiful goal from Jill Roord!

28 'The Netherlands tries again from afar, but this attempt by Aniek Nouwen also does not lead to a goal.

There it is almost 2-0, but Orange hits the aluminum again.

Dominique Janssen, who plays as left back today, shoots from about 25 meters on goal and hits the left post.

22 'The game picture remains the same even after the opening goal.

Sari van Veenendaal has had little to do, apart from a shot from a distance from the Russians.

The advantage of the Orange Women is deserved.

The Netherlands has more of the ball and is often found on half of the Russians.

That already resulted in a goal and a ball on the crossbar.

After fifteen minutes it hit!

Van de Donk takes the corner briefly with Jill Roord, who then comes in from the left and curls the ball beautifully into the far corner.

That is striking, because of course we mainly know her as a striker.

The first chance of the game is for the Netherlands.

Daniëlle van de Donk comes in front of her opponent after a cross from the right and heads on the crossbar.

The seventh European Championship qualifying match of the Orange Women has started.

Russia is the opponent in Moscow.

It is the match between the number two and the leader of the group.

The Orange women enter the field in Moscow.

The stadium is empty, as is known.

The Orange Women have won all their qualifying matches so far.

These were the results:

The position in the group of Orange:

Number one and best three numbers two to European Championship.

Other six numbers two to play-offs.

And here we also have the position of Russia:

This is the position of the Orange Women on paper:

coach Sarina Wiegman will send the strongest possible line-up into the field in more than an hour for the European Championship qualifying match against Russia.

Only record international Sherida Spitse is not there: she was not allowed to go to Russia from her club Valerenga. 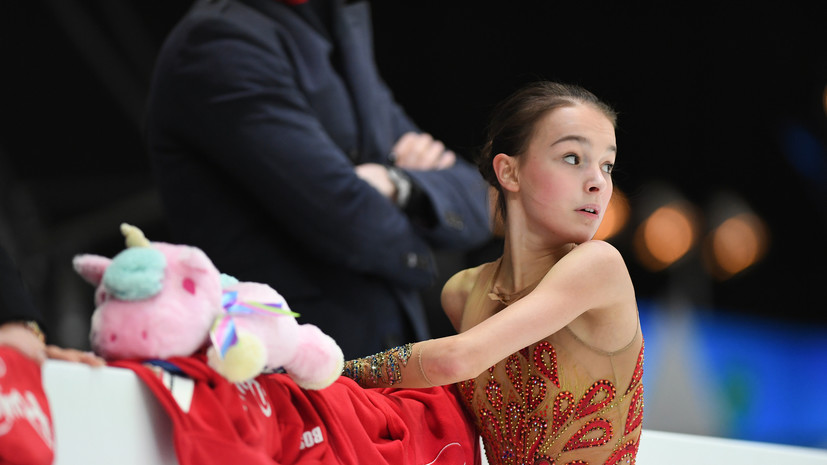 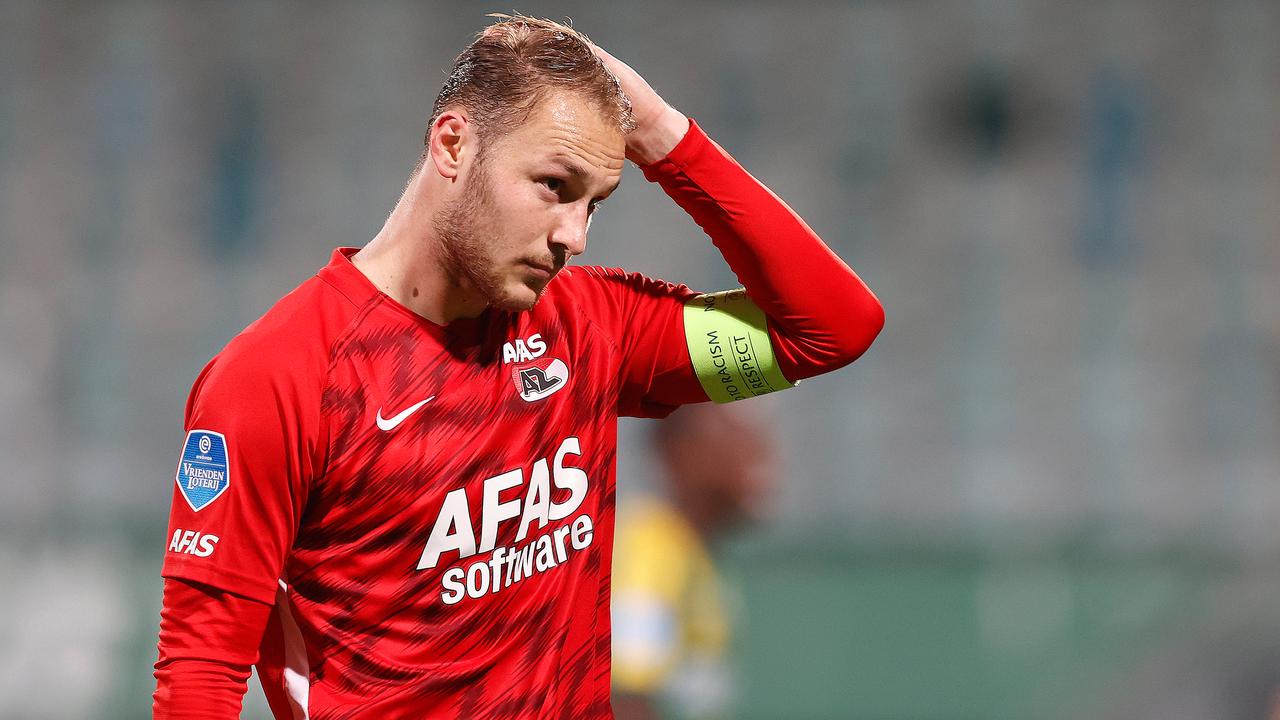 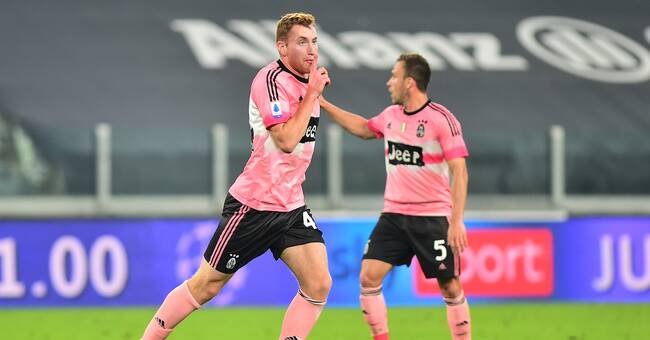 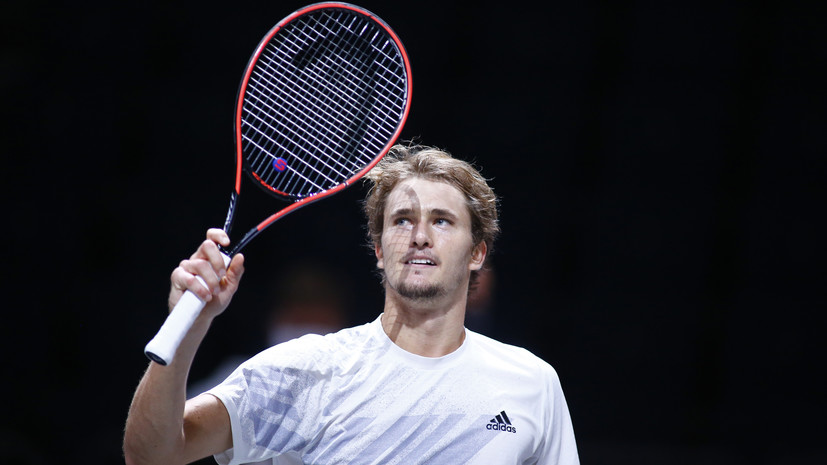