Merijn Zeeman is very sorry that he had to leave the Tour de France on Thursday. The sports director of Jumbo-Visma was punished by the organization for an incident with someone from the competition management.

Merijn Zeeman is very sorry that he had to leave the Tour de France on Thursday.

The sports director of Jumbo-Visma was punished by the organization for an incident with someone from the competition management.

The incident happened on Wednesday after the seventeenth ride, when a UCI commissioner damaged the bicycle of yellow jersey carrier Primoz Roglic during an inspection.

Zeeman was still in the team leader's car during the eighteenth stage on Thursday, but was still put off course.

"During this dismantling, Primoz's bike was damaged. Despite this incident, I should have kept my cool and approached the UCI commissioner respectfully. I regret not doing this."

And further: "After this incident I immediately apologized to the UCI commissioner concerned, who also accepted my apologies. I am devastated, but our yellow dream lives on."

Tour day 19: '99 percent certain that Roglic will win the Tour '

Roglic on course for overall victory

Leader Roglic is on his way to the overall victory in the Tour on behalf of the strong Jumbo-Visma.

The Slovenian makes a very strong impression and has a 57 seconds lead in the standings over Tadej Pogacar, his main competitor.

The 107th edition of the biggest cycling race in the world will take another three days.

Friday will be a relatively flat stage in which normally no major differences are made, followed by an individual climbing time trial on Saturday in which Pogacar may still be able to take time back.

The Tour ends on Sunday with a traditional ride to Paris, in which no shifts in the classification will take place either. 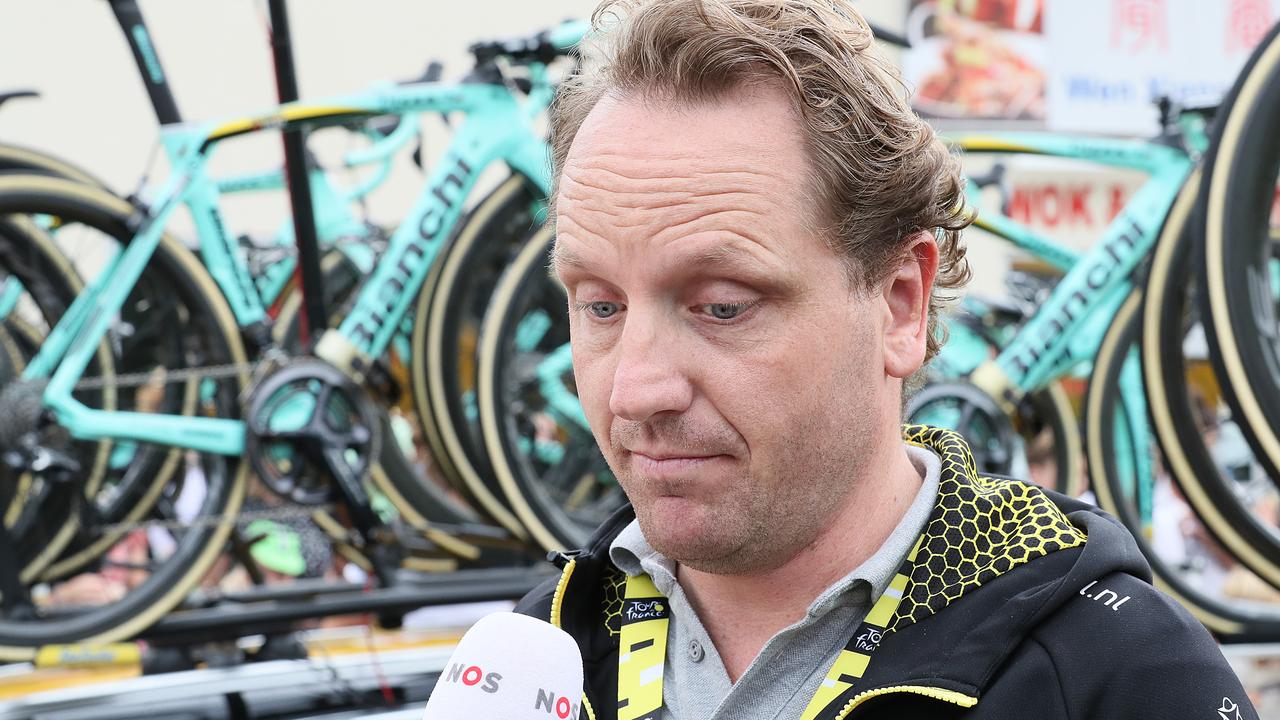