According to the PSG star, Neymar, excluded at the end of the match won by OM at the Parc des Princes on Sunday, his opponent Alvaro Gonzalez, would have made racist remarks and would have called him a "monkey". 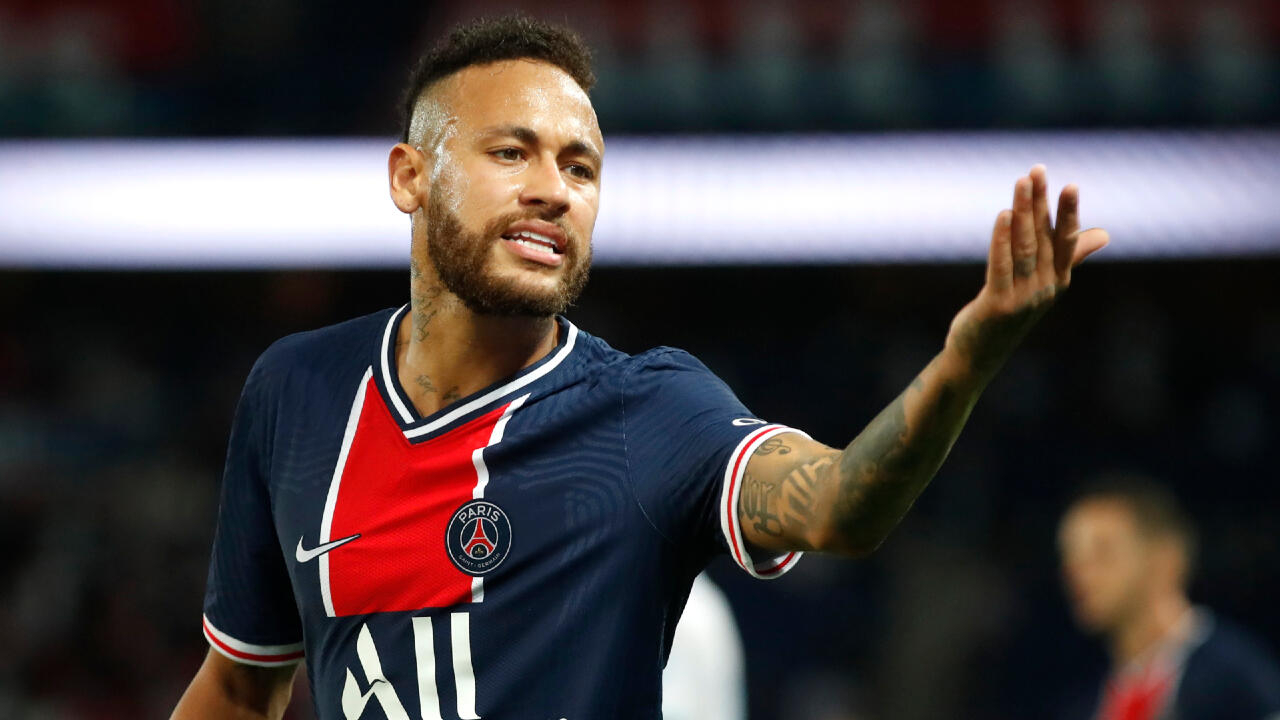 PSG number 10, Neymar, has repeatedly denounced the "racism" of his Marseille opponent Alvaro Gonzalez, during the Classico OM-PSG which ended in five exclusions, including that of the Brazilian.

According to isolated images broadcast by the Téléfoot channel, Neymar complained shortly after the half-hour of play to the referee, repeating on numerous occasions "racismo, no" ("racism, no"), by pointing the Spanish defender of OM, Alvaro Gonzalez, responsible for marking him.

"My only regret is that I didn't hit that asshole in the face," tweeted the Parisian number 10 an hour after the meeting.

"No place for racism in football"

Neymar "told me it was a racist insult, but I did not hear on the ground," said PSG coach Thomas Tuchel in a press conference.

"There are the images of television, things will be judged", for his part reacted the sports director of the Parisian club, Leonardo, on Téléfoot.

"Neymar was a little pissed off, I hope we have nothing to do with it. I hope that will not put black on our victory. There is no place for racism in football. I do not think that is the case. There is also a spitting of Di Maria. It is a Classico. I hope it was not the case ", for his part reacted the Marseille coach, André Villas -Boas.