The former German international and former Real Madrid player Christoph Metzelder has confessed in the case of possession and distribution of child pornography for which he is being investigated, according to information from the magazine "Der Spiegel".

According to that medium, which refers to a resolution of the

(west of the country), whose prosecution opened the corresponding investigation, Metzelder admitted these charges during an interrogation.

The tabloid newspaper "Bild" states in its digital edition that

were found on his mobile phone

The former international transmitted several of those photographs to three women through the WhatsApp application, that medium continues.

The Düsseldof Prosecutor's Office presented its formal accusation on September 4, although without citing the person implicated by name.

In the German media, however, his identity was known, since the suspicions about Metzelder came to the public light some time ago through "Bild".

From the resolution of the Hearing it is deduced that the investigated has admitted the charges, they point in a coincidental way "Der Spiegel" and "Bild".

Last September there were searches related to Metzelder and the police

, including at least a mobile phone and a computer.

It was then suspected that Metzelder was not only in possession of images of child pornography, but had passed them on to three women.

The first indications were received by the "Bild" authorities and those responsible chose to open a criminal investigation immediately.

and was the starter for the German team that won the 2006 World Cup. 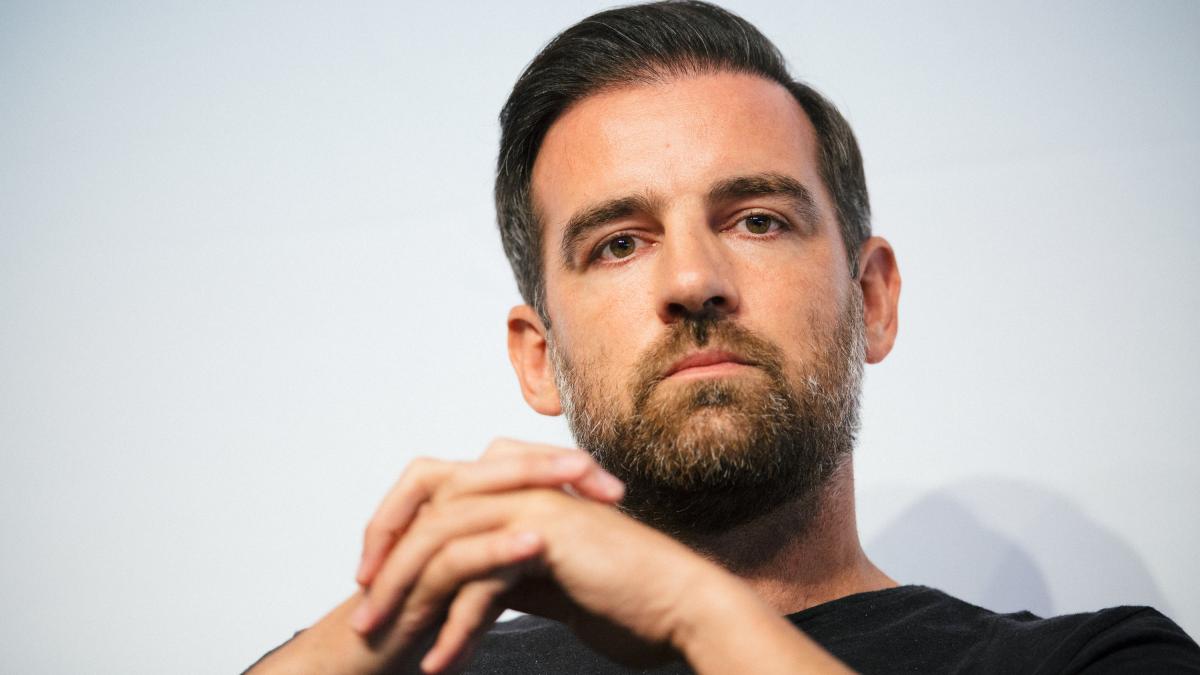 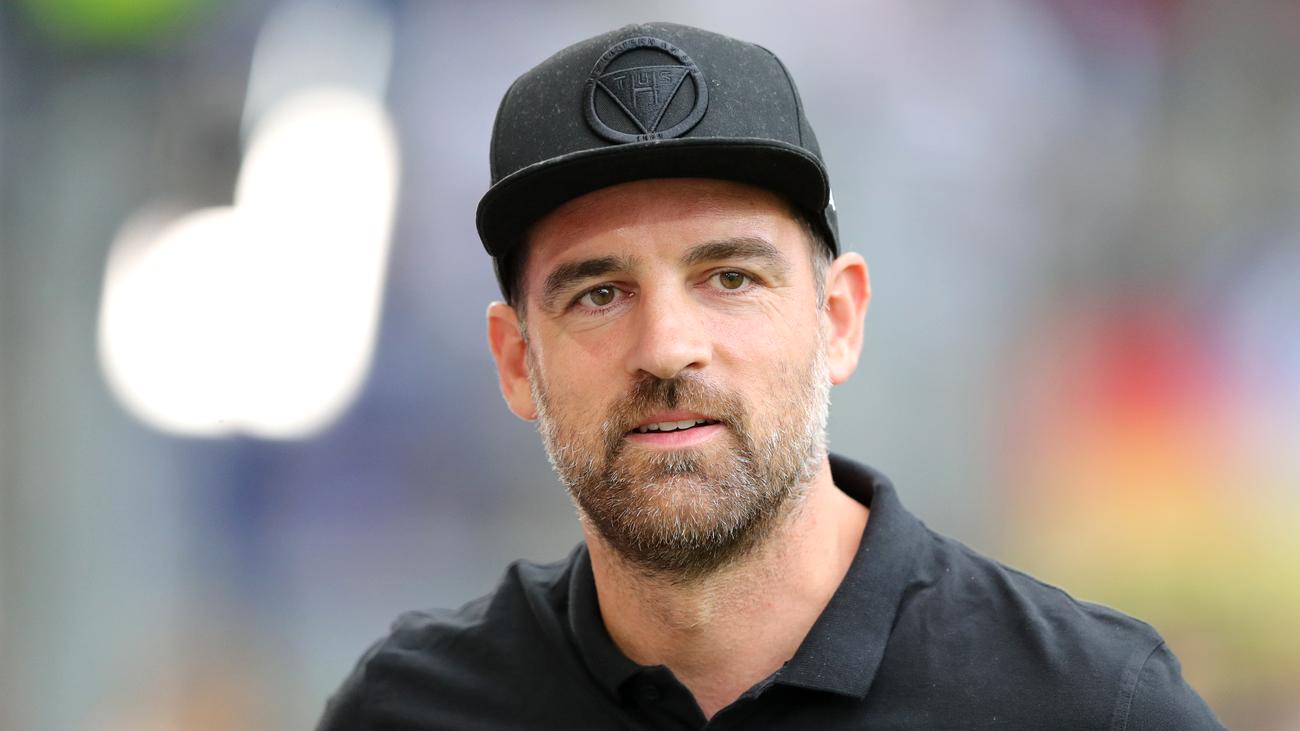 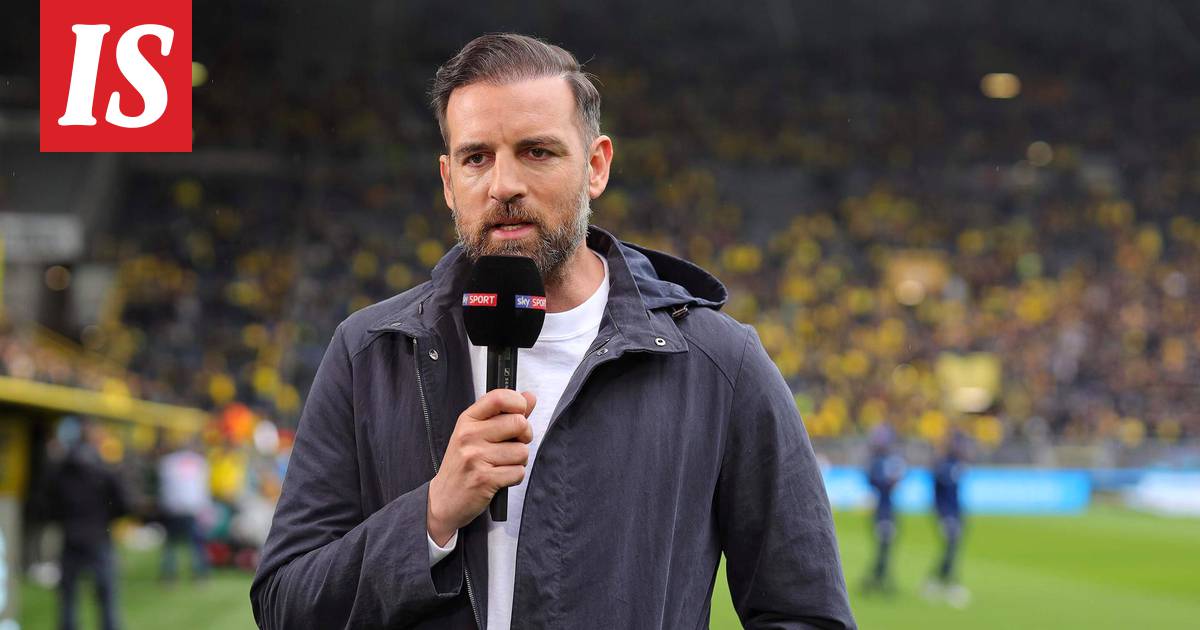 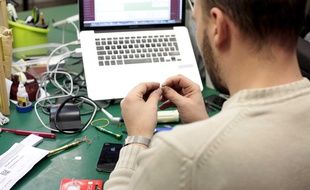 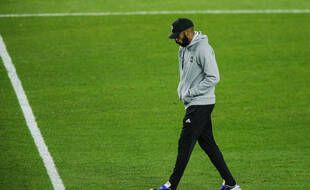 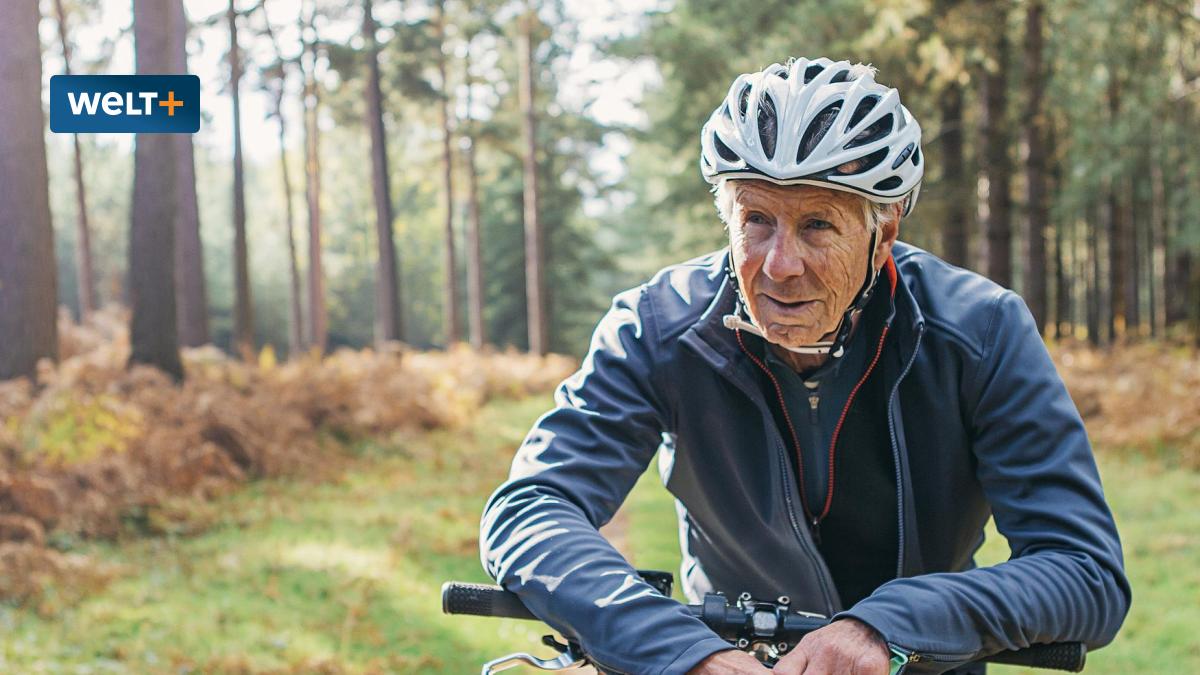 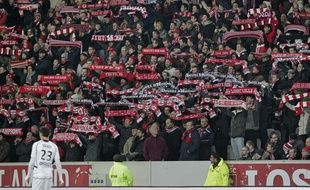