Good evening and welcome to this live blog! My name is Robbert van der Linde and I will keep you informed about the US Open final between Dominic Thiem and Alexander Zverev here US Open Final singles (m) LIVE: Thiem-Zverev 0-0 US Open one minute ago Game Thiem (1-0)! No stage fright at Thiem, who has no trouble at all to win his first serve. US Open 4 minutes ago The US Open final between Do

US Open one minute ago

No stage fright at Thiem, who has no trouble at all to win his first serve.

US Open 4 minutes ago

The US Open final between Dominic Thiem and Alexander Zverev has begun!

The Austrian can start serving.

Dominic Thiem threw his right arm loose in the tunnel.

US Open 6 minutes ago

Thiem and Zverev are warming themselves up, the final will start in a few moments.

It takes some getting used to, a Grand Slam final without Roger Federer, Rafael Nadal and Novak Djokovic.

In case you're wondering where the 'Big Three' got to,

miss the rest of the year as he recovers from a knee injury.

Due to the corona pandemic,

decided not to travel to New York to defend his title.

was present in New York, but was disqualified in the eighth finals against Pablo Carreño Busta for hitting a line judge after hitting a ball in frustration.

Thiem has already played three Grand Slam finals, but never without an audience.

No spectators are welcome at the final battle in New York because of the corona measures.

"It is different from all other times, it is a strange situation. In Australia it was a very exciting game, I expect that again today. Hopefully we can make it a great match again. May the best one win."

"I am very happy to be here, this will be my toughest match ever", said Zverev in the short interview before the final.

"I have to start better than in the previous matches, getting behind Dominic will be very difficult."

Who will win the US Open?

After years of rule by Federer, Nadal and Djokovic, we can now perhaps speak of a changing of the guard.

23-year-old Zverev could become the youngest US Open winner since 2009, when 20-year-old Juan Martín del Potro took the title.

The mutual result between Thiem and Zverev is quite in favor of the Austrian.

Thiem won seven of the nine meetings at the highest level.

The last time they faced each other was in the semi-finals of the Australian Open earlier this year.

Thiem then blocked Zverev's way to the final battle by winning 3-1 in sets.

Dominic Thiem already knows what it is like to play a Grand Slam final, as he did three times before.

However, the Roland Garros finals (2018 and 2019) and the Australian Open (2020) were all lost, so the 27-year-old Austrian will be eager to finally take the overall victory.

Despite his youthful age (the German is only 23), Alexander Zverev has been counted among the world top for years, but strangely enough, he will only be in a Grand Slam final for the first time this year in New York.

Previously, he never made it past the third round at the US Open.

Dominic Thiem and Alexander Zverev will start the final of the US Open in 45 minutes.

It is the first time since 2016 that a Grand Slam title has gone to someone other than Novak Djokovic, Rafael Nadal or Roger Federer.

The last player to keep the 'Big Three' of the overall win in any of the four major tournaments was Stan Wawrinka.

Four years ago he won the US Open by winning against Djokovic in the final.

A final that is played without Djokovic, Nadal or Federer at all is a little longer ago.

That was also in 2016, when the Wimbledon final was between Andy Murray and Milos Raonic.

US Open 12 hours ago

Dominic Thiem and Alexander Zverev hope to win a Grand Slam tournament for the first time in their career tonight.

But the US Open final can already be called historic in advance.

For the first time since 2016, there are two players in a Grand Slam final who do not belong to 'The Big Three' (Nadal, Federer, Djokovic).

It is also established that a Grand Slam tournament will be won for the first time by someone born in the 90s.

At 23 years and 146 days, Zverev can become the youngest winner since Juan Martín del Potro captured the US Open title in 2009 at the age of 20. 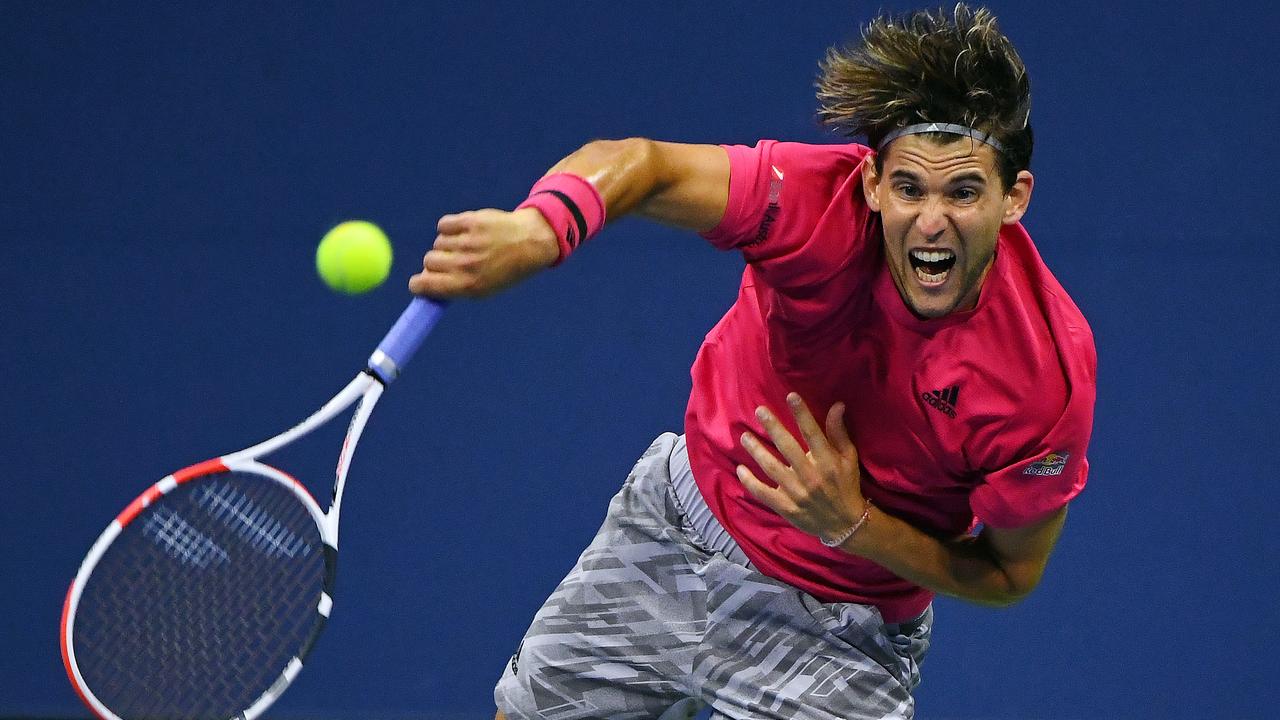 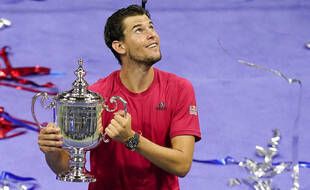 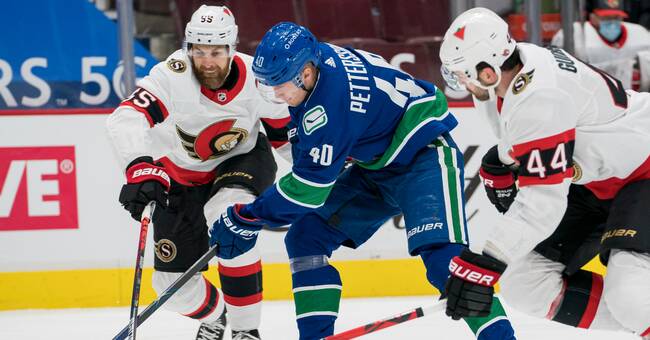 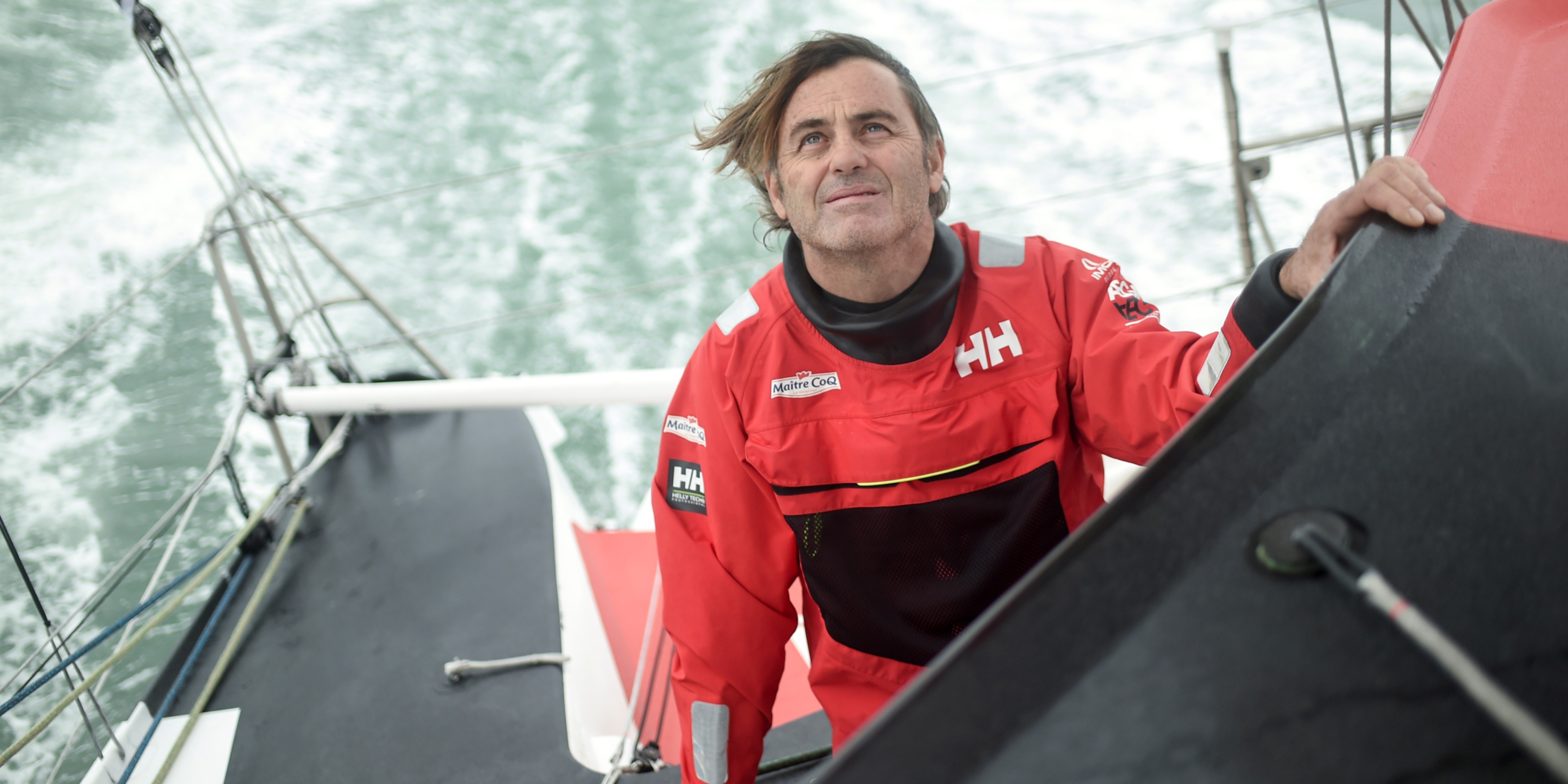 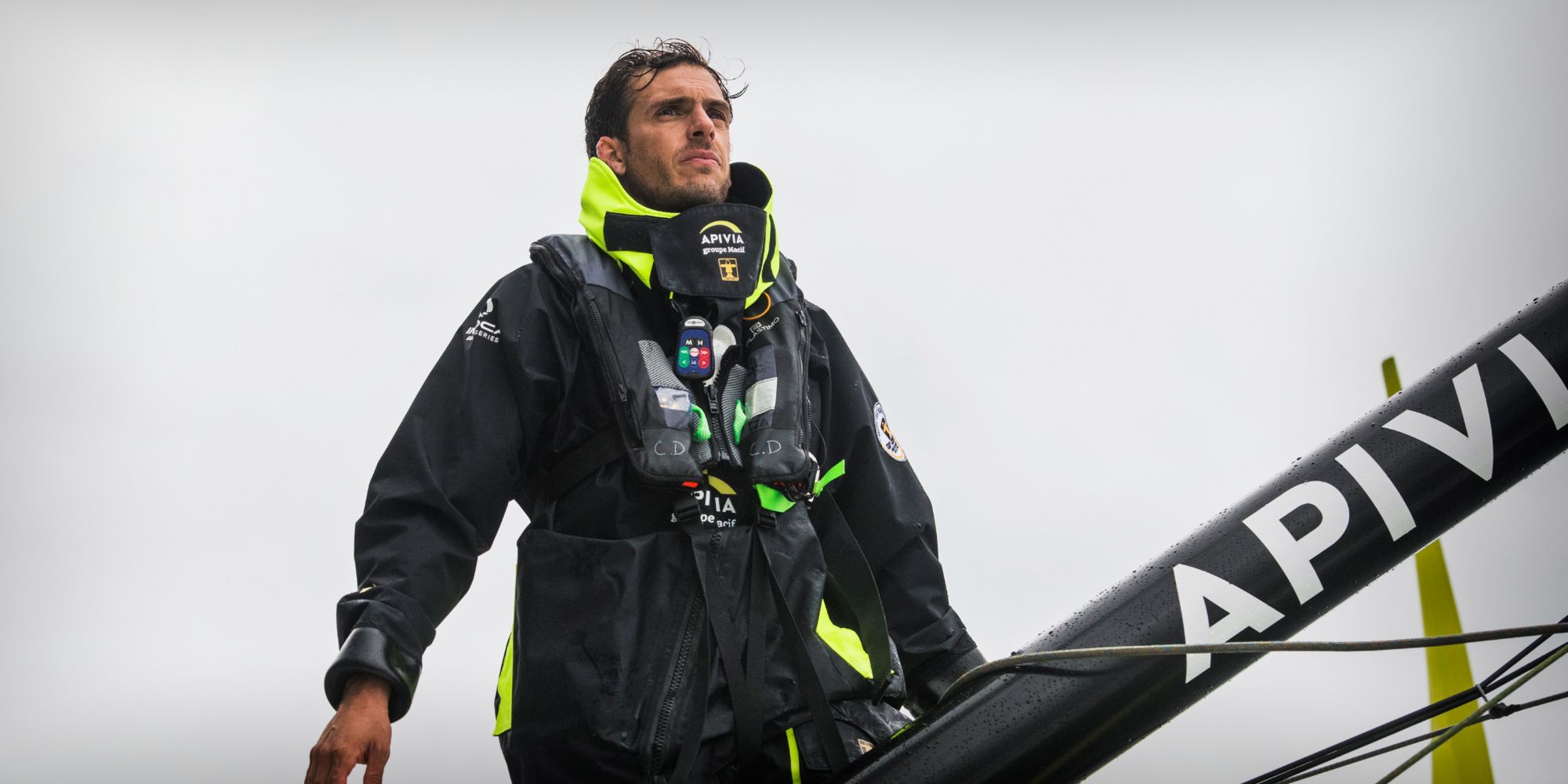 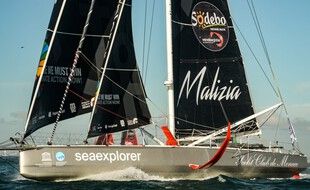