[NHK] In soccer J1, the remaining 7 games of the 16th round were played, and the leader Kawasaki Frontale defeated Sanfrecce Hiroshima for 4 consecutive victories.

In soccer J1, the remaining seven games of the 16th round were played, and the leader Kawasaki Frontale defeated Sanfrecce Hiroshima for the fourth straight victory.

▽ Frontale defeated Sanfrecce 5 to 1 with 2 goals from Ao Tanaka and extended the winning streak to 4.

Cerezo has won 5 consecutive games and F. Marinos has lost 3 games in a row.

▽ Hokkaido Consadole Sapporo vs Urawa Reds won the match 4-3 with the Reds scoring the final points just before the end of the match.

53-year-old Kazuyoshi Miura entered the bench, but did not have the opportunity to participate.

▽ Sagan Tosu vs. Kashiwa Reysol, Sagan won 2 to 1 in a come-from-behind victory.

Reysol opened the scoring with Olunga's 16th goal of the season, but failed to keep the lead.

Bellmare was the first white star in nine games and escaped from the bottom. 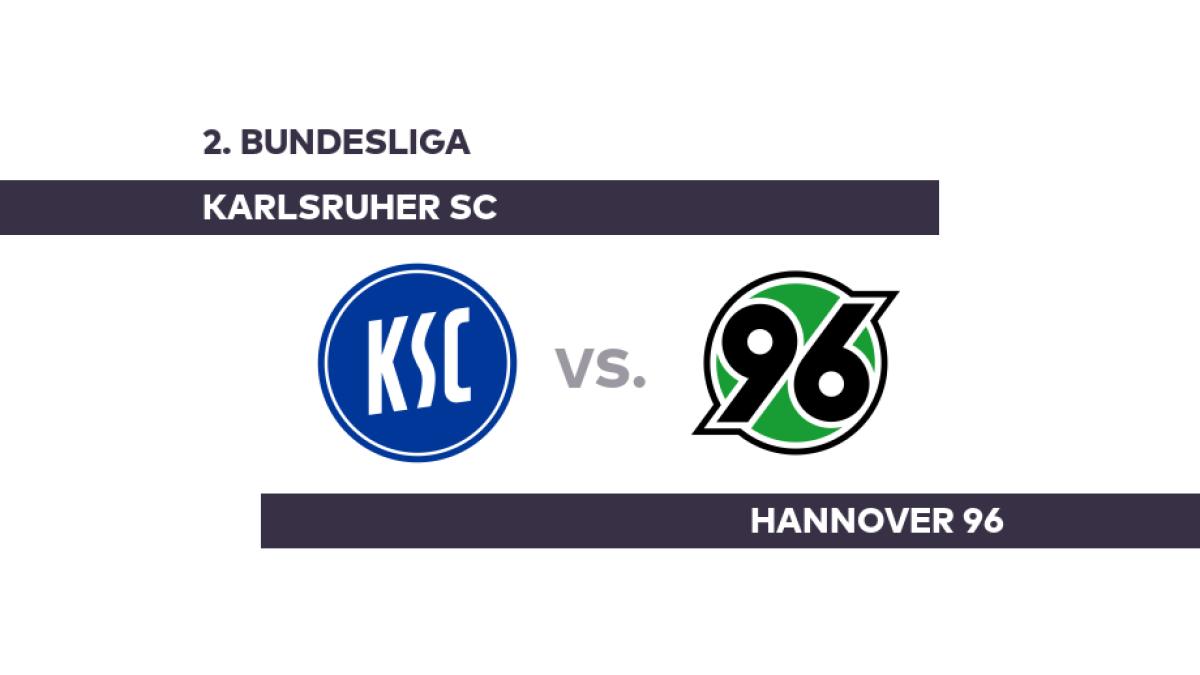 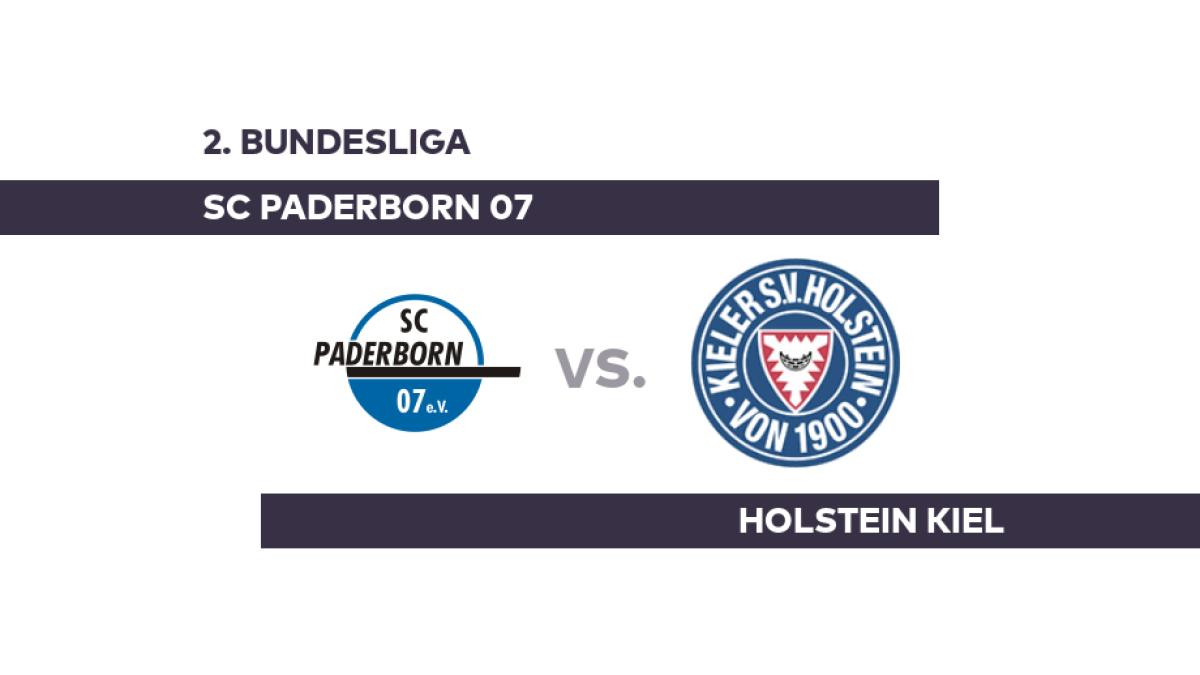 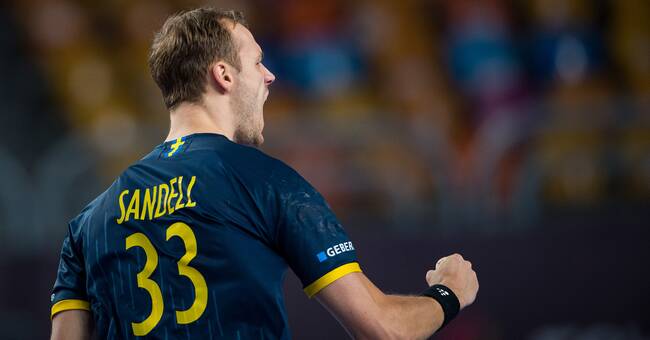