Interview with Alberto Abalde: "I recommend that all players work with a psychologist"

Alberto Abalde (1995) likes Estopa, Dan Brown's novels and is more about movies and series than video games - «The Play for airplanes, hotels ... I really like reading and ente Alberto Abalde (1995) likes Estopa, Dan Brown's novels and is more about movies and series than video games - «The Play for airplanes, hotels ... I really like reading and learning about other things» -.

Vigués although born in Ferrol, where his father played for the OAR and Obradoiro in the 80s ACB, but who fell in love with basketball for his sister Tamara, whom he idolizes.

It is also the bet for the future of Real Madrid, which this summer paid a million and a half euros to Valencia for its clause, the only signing of Pablo Laso's team that today, after the blow in the Final Phase of the Endesa League in June, He faces the Super Cup in Tenerife hungry for revenge.

What has surprised you the most about Real Madrid? That it is a winning team.

This can be seen in the environment, in the way of working, in the maximum demand of the coaches and teammates.

It's what attracts me the most. There were several suitors, what convinced you of the white club? The decision was simple.

Playing for Madrid is a dream, it is the best club in the world.

It's something that I was always clear about: if the time came to have the option, if I won it, if they wanted me, I would love it.

As soon as it happened, it made me very happy.

At home we are all very Madridistas. That they have paid so much money for one, press? I focus on the day to day, on the track.

The other thing has already happened.

I am happy because they have bet on me.

I will restore confidence with my daily work, being as involved as possible, we have seen him play point guard, something that could be more common if Campazzo ends up leaving for the NBA.

Is it natural or is it difficult for you? I feel comfortable.

In recent years, what was difficult for me was to change, to spend a month in one position and another month in another.

I am having more experience.

My goal is to be as versatile and useful as possible. While Barça signs in a big way, the only new faces in Madrid are Alocén and you. I can talk about what is here, a commitment to a strong national bloc, great players who they have been around for many years.

Both Carlos and I, who are younger, have the ambition to be here for many years, to follow the path that others have set. What is that advice from your father that he never forgot? It was instilled in us from a young age that effort and daily work is what leads the way.

And be humble people and good people.

Did you play many pachangas with your sister Tamara as a child? More than playing with her, I saw her since she was very little, her career in the lower teams with Spain, the Europeans, the World Cups ... Her path served as an example for me.

She is a very hard-working person, very good in her head to overcome adversity.

I remember a hard injury to his ankle, it cost him but he was able to overcome it.

I have noticed that.

And we have talked a lot, he went to Badalona when he was 14 years old.

Did you have morriña as a good Galician? I am very much from my house, mine, from Galicia whenever I can, in summer.

But since I like basketball so much, it didn't cost me the decision.

I was so eager ... Obviously, the first year without your parents, having to wake up, there are bad moments, downturns. I came warning, but what key did you touch last year to take that leap to prominence in Valencia? Each player has his way, he matures in a different way.

Maybe last season my change was more on a mental level.

I have had a lot to do with that work, with a sports psychologist.

Realize the little details that you can change in your head.

Is there a certain contempt for psychological work in sport? It seems key to me.

I worked for two seasons with Juan Miguel Bernat, a sports psychologist who is now at Levante de futbol.

It was introduced to me by a colleague and friend, Rafa Martínez.

From the first moment, I have a special connection with him, he is a magnificent person.

I was also very receptive, I wanted to explore that world, I loved it.

And it helped me a lot.

I would really recommend him to all players. A coach told me that he just had to believe how good he was. Yes, it can be.

I worked at all levels.

The search for trust, the concentration on the small details, being able not to disconnect or mislead yourself, the management of errors ... I influenced those small details, corrected some, improved on others and it has helped me. study in these years of basketball? I started a career, a degree in communications.

I have colleagues who have done it, one of them even got an engineering degree [Nacho Llovet] playing in ACB.

Mine is no excuse.

I lack perseverance for studies, to reconcile it.

Now I'm quite interested in sports psychology, I'm going to start a course this season.

You have to find little things off the track to help you put your mind elsewhere.

Endesa Super CupPablo Laso, his tenth anniversary and the few reinforcements: "We believe in the future, Garuba has grown"

FútbolYouth League: Raúl González's Madrid thrashes Inter and gets into the semifinals 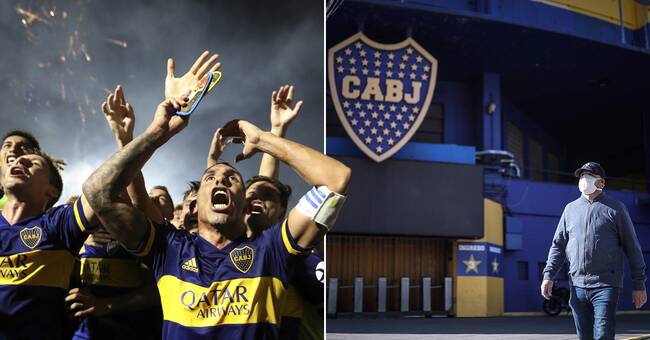 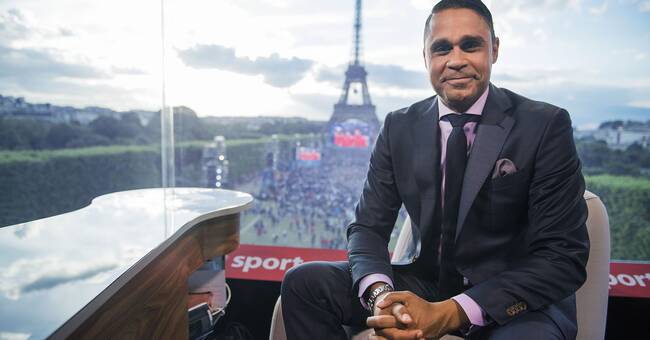 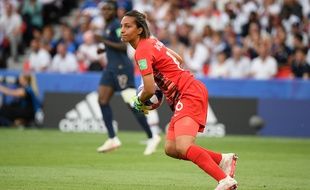