[NHK] Major League, Angels Shohei Otani played as a designated hitter in the Rangers match on the 9th, making two consecutive hits and 4 hits with 1 hit...

On the 9th, Shohei Otani of the big league, Angels, started as a designated hitter in the Rangers match, hitting two games in a row and hitting one in four.

On the 9th, Otani started out as a No. 5 designated hitter in the Rangers' match against his opponent's hometown of Arlington, Texas.

Otani greeted the first bat at the two-out first-base scene immediately after scoring 1 point at a time, caught the changing ball while carrying the bat and carried it in front of the light, expanding the chance with two consecutive hits. It was. 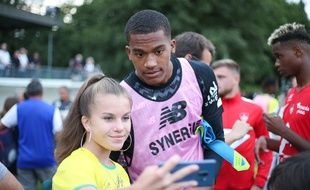