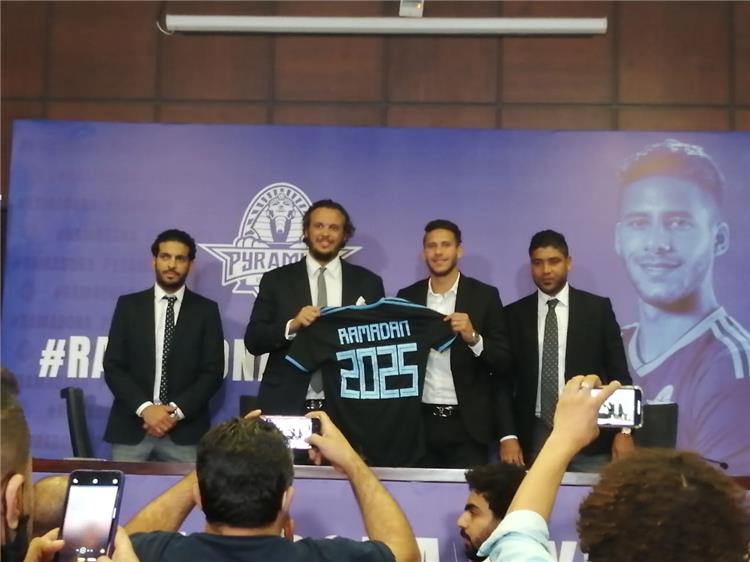 An international Egyptian lawyer has sparked controversy in the Egyptian sports street again after revealing Al-Ahly's right to obtain funds from the transfer of Ramadan Sobhi to Pyramids.

Ramadan Sobhi had sparked controversy after he decided to leave Al-Ahly and move to Pyramids after a loan spell in the corridors of Al-Ahly club, coming from Huddersfield in a deal amounting to 5 million pounds.

International lawyer Nasr Azzam said in televised statements on the "Echo of the Country" satellite channel through the "Match" program: "Al-Ahly has the right to obtain a sponsorship right from Pyramids for 3 million pounds after the departure of Ramadan Sobhi from the team. The principle of fair financial play is applied in Europe only and not in Egypt, which is a match to prevent any club contracting players without obtaining higher revenues. "

He added, "The Football Association has the right to review the financial affairs of the Pyramids contracts, and to place additional conditions on the club's licenses." 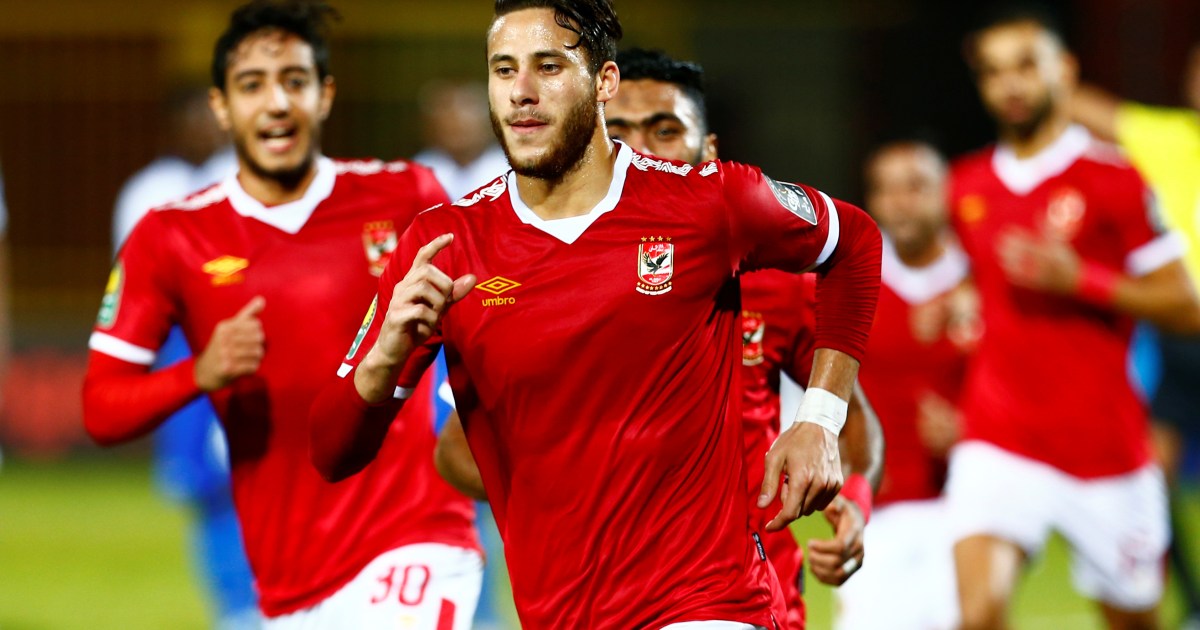 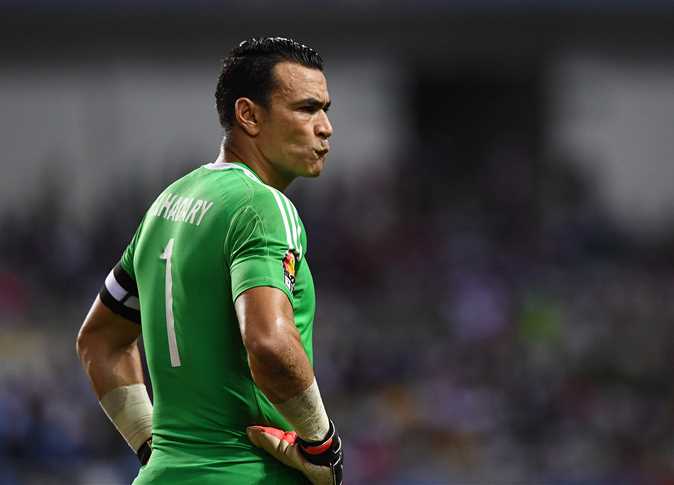 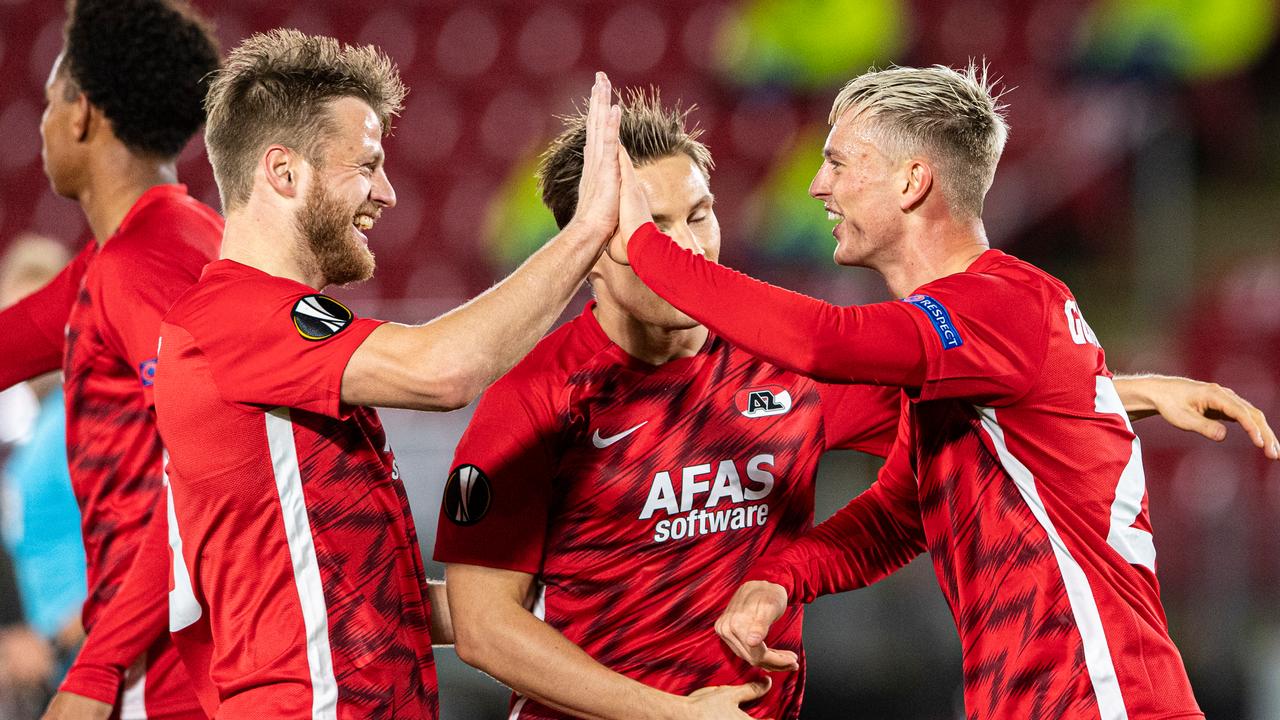 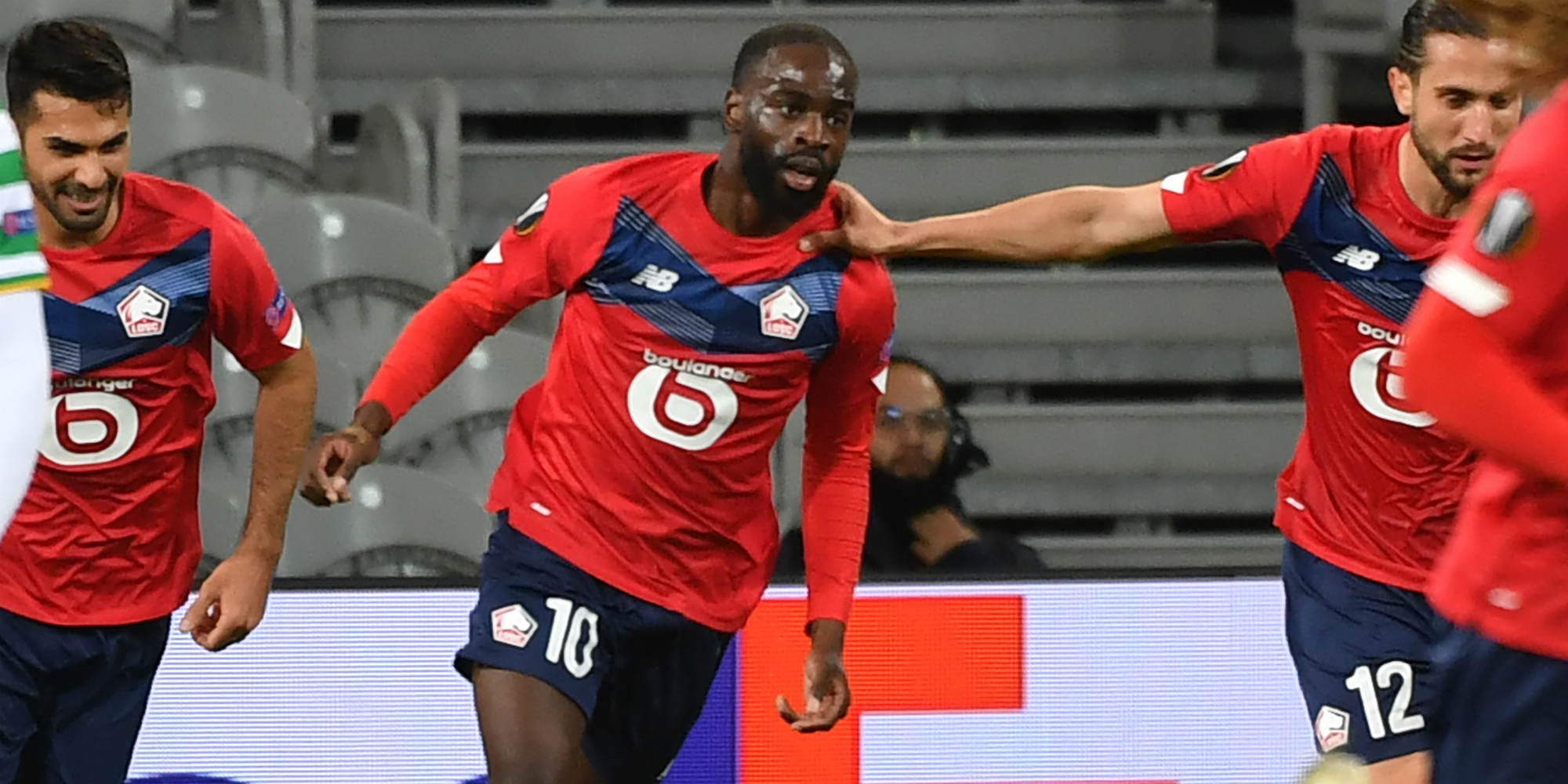