[NHK] The women's golf tournament tournament is the second round in Arkansas on the 29th, and Nasa Hataoka is ranked 28th with a total of 5 under...

The second round of women's golf tournament in the US tour was held in Arkansas on the 29th, and Nasa Hataoka was in 28th place with a total of 5 under.

Starting in 25th place, Hataoka increased his score by 2 with 4 birdies and 1 double bogey, and was 5 under, but he was down to 28th.

Toshikyo Nomura and Yui Kawamoto both advanced to the final round in 70th place with a total of 2 under.

Sweden's Anna Nordquist took the lead alone with a total of 16 under.

On the other hand, Ayako Uehara was in 143th place with 5 overs and Suzu Yamaguchi was in 9th with 152th place and could not advance to the final round. 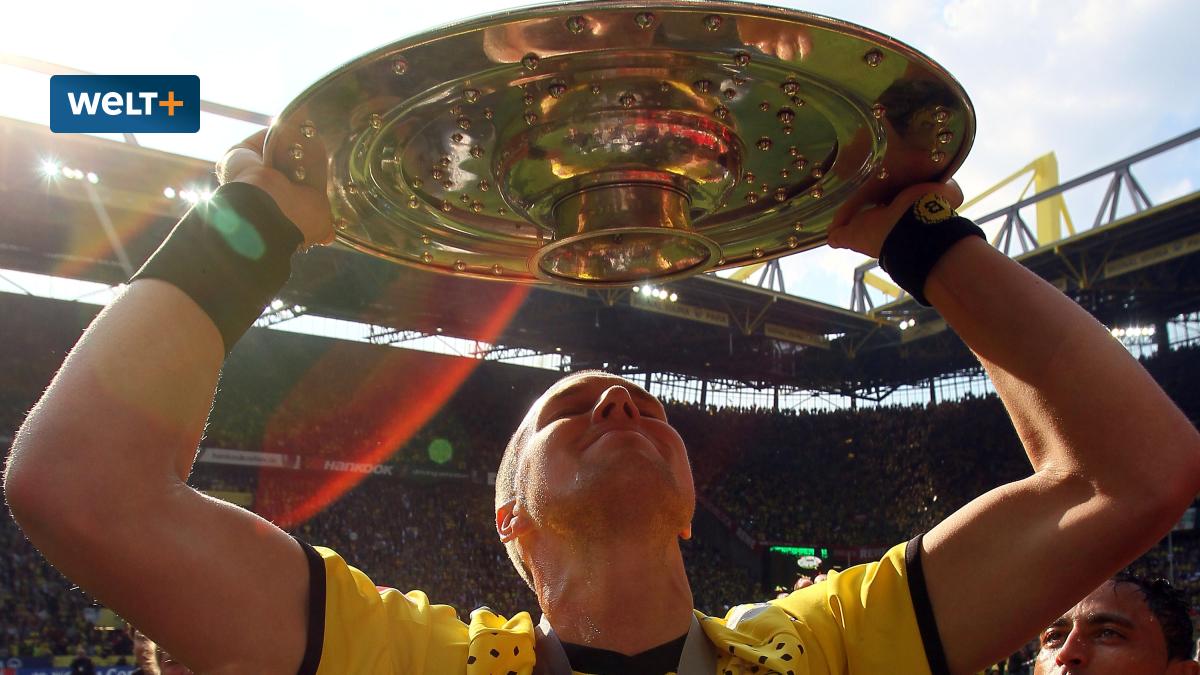 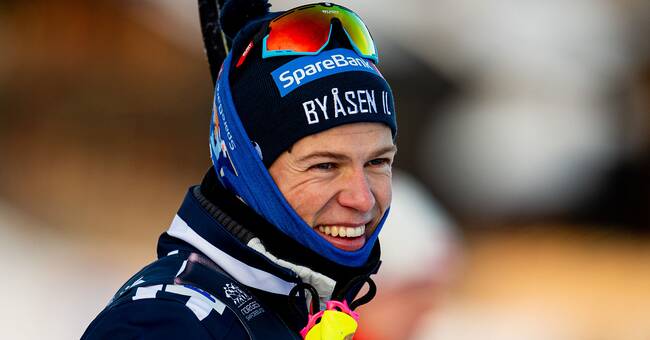 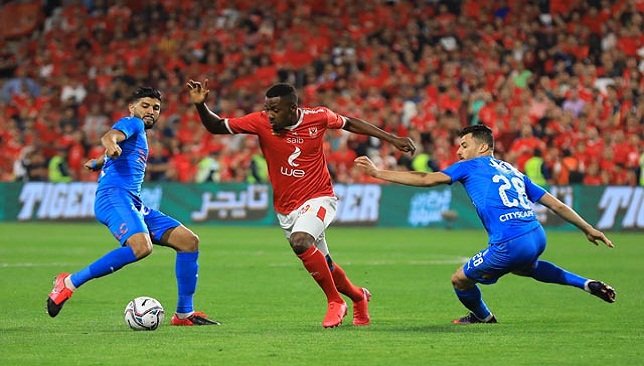