Lotta Schelin: "Rolfö can be involved and decide"

Tonight, Fridolina Rolfö's Wolfsburg Champions League final will play against the French big club Lyon. Former star Lotta Schelin, who has played five finals, believes that the Swede can be important if the Germans are to win. - She can be involved and decide, says Schelin to SVT Sport. 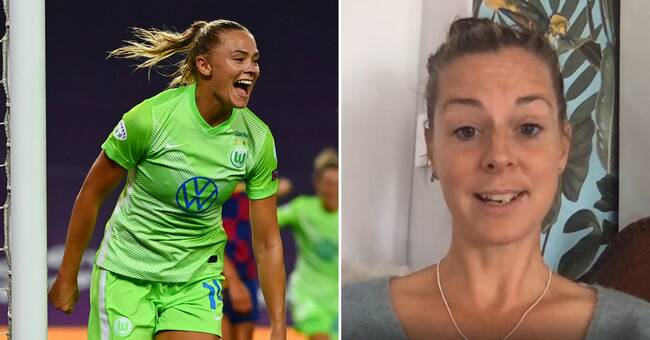 Lotta Schelin, 36, is the Swede who has the most experience of Champions League finals in the last ten years. She has played five and won three, all with French Lyon against whom Fridolina Rolfö is now facing.

Schelin sees the Champions League as the biggest thing you can win in club team football.

- It is extremely large. I can imagine that Fridolina took the step to Wolfsburg just to be able to play in the final and fight for the gold in the Champions League. We are not very spoiled with it so it is fun that there is a little Swedish touch in the final, she says.

That all Champions League matches after the corona pandemic have been played in the Basque Country and that it is a single meeting, Schelin believes is nice for the players.

- It is a very special situation for them, with this different approach. It's almost like a championship final with the national team, as each match is directly decisive. They are inside the tournament in a completely different way and then you do not have time to think so much, but just land, enjoy, recharge and drive, she says.

What do you think about the final then?

- It is the giants who meet and it is clear that they could have tipped these teams before. But at the same time, none of the teams have had an easy way forward, but they have had to fight to reach the final.

- Actually, it feels 50-50 in this situation. Although Wolfsburg might not be favorites in ordinary cases, they might be when they had a season that they were able to finish during the summer. Lyon have not had it, which means that they are not really in the competition match. At the same time, Lyon are the giants if you go back 10 years. Possibly it can also be crucial. They have top players out of the ordinary, such as Wendie Renard and her main game.

"You do not take a place without being a class player"

Schelin ended their eight-year Lyon career by scoring on a penalty when they won the CL final on penalties against Wolfsburg in 2016. Now Rolfö can be the next Swede to score in a Champions League final.

- Just the fact that Fridolina has come to Wolfsburg and taken a place in the starting eleven says a lot. We are talking about one of the biggest teams in Europe and you do not take a place there if you are not a class player. If Wolfsburg performs, she will be a crucial part.

What does it mean for Swedish football that we have a player in the final?

- I think it's fun that we have such good players and it's good that they get experience of such important matches. They can share it in the national team. The players who have been in top teams before are in their last years or they have even quit. It's fun to see that we have girls who come from below and have time ahead of them. I believe that Fridolina can become a role model for others, says Schelin. 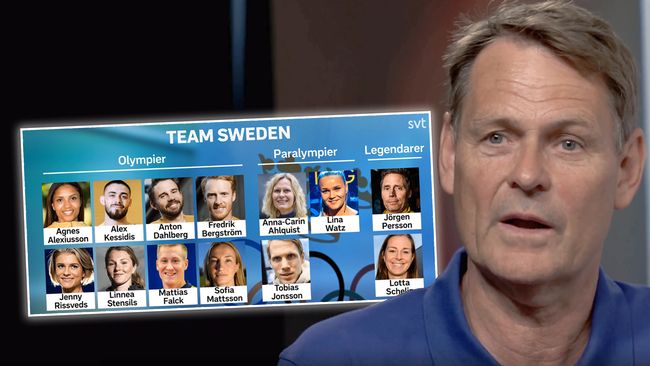 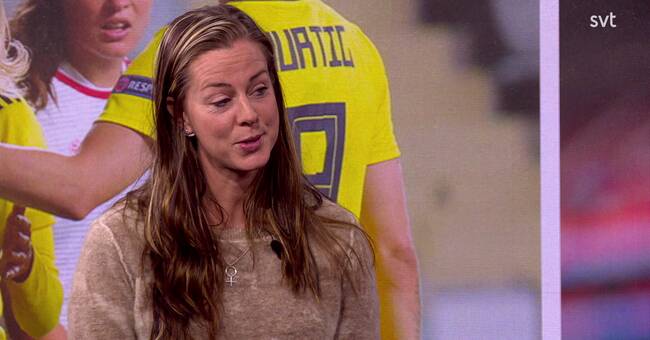 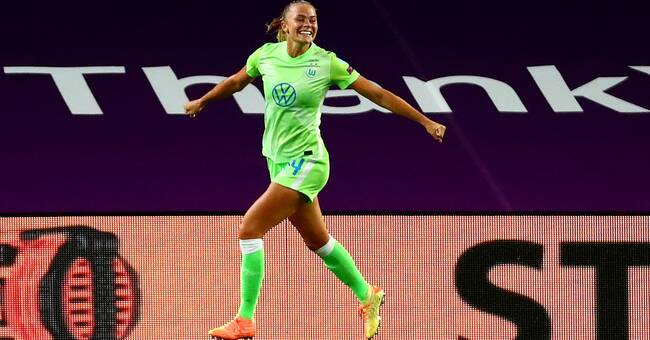 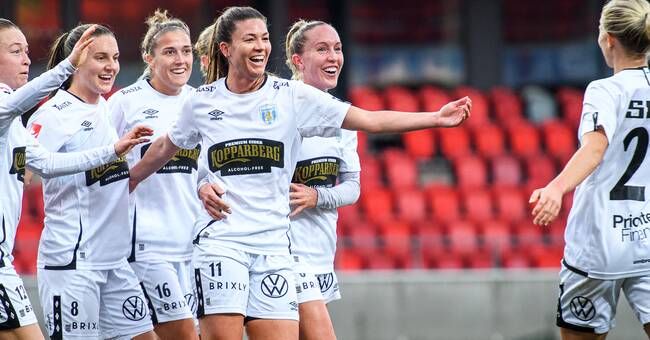 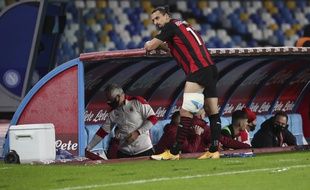 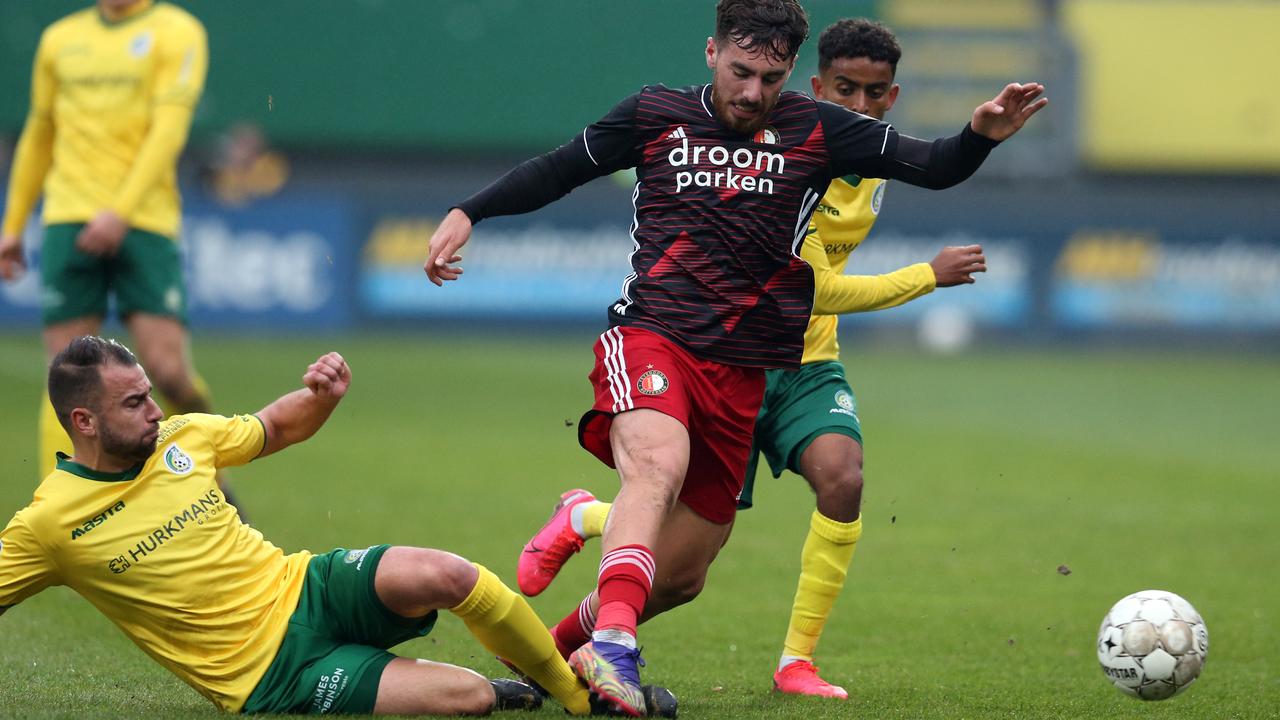