Tour de France: here are the five French to follow

After his retirement last year, Thibaut Pinot will try again this year to aim for first place on the podium. For his part, Julian Alaphilippe assures us that this time, he will be content to aim for stage victories. &amp; Nbsp; Romain Bardet, he will be keen to take his revenge, after his failed Tour last year. &amp; Nbsp; 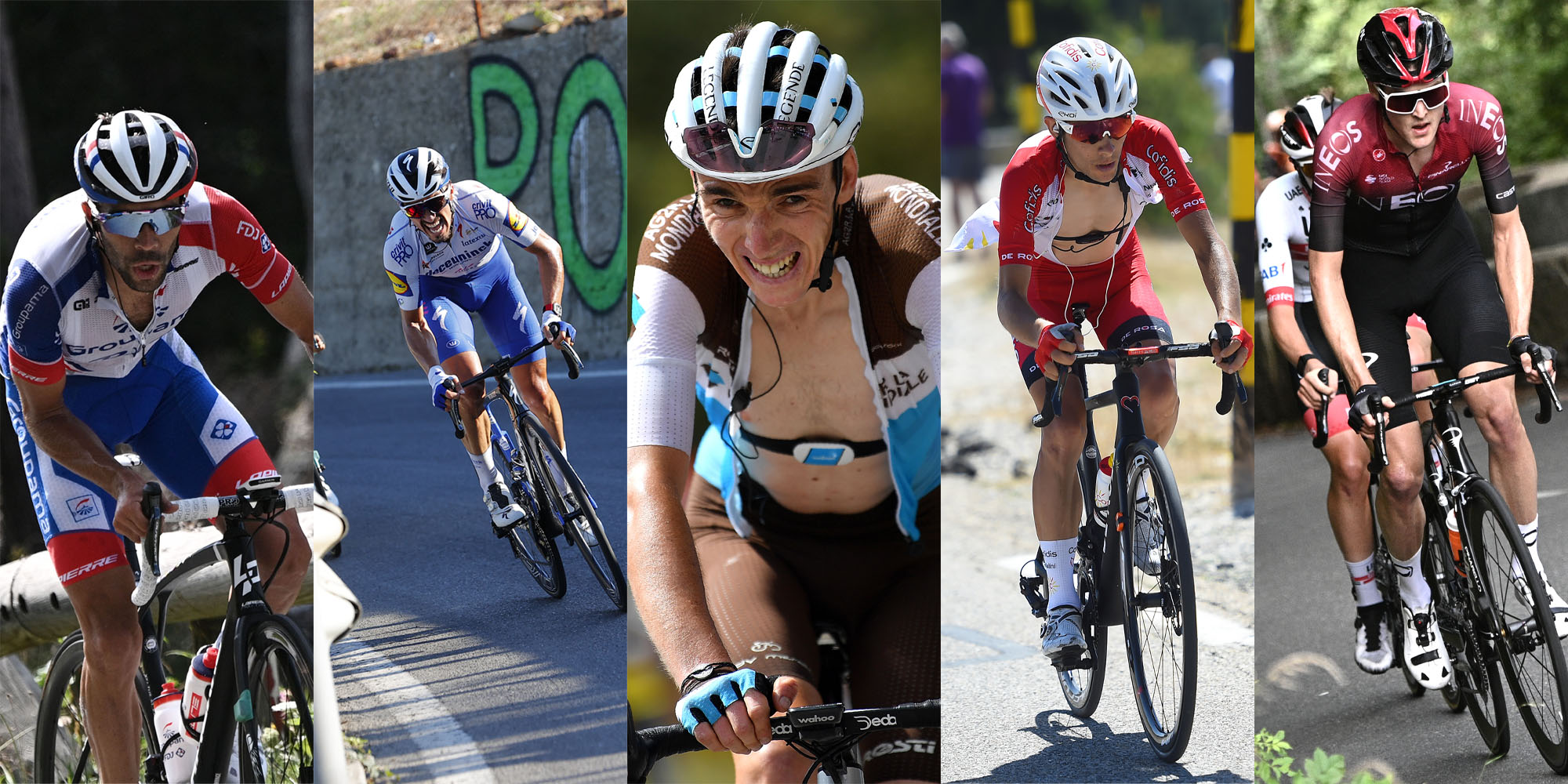 After his retirement last year, Thibaut Pinot will try again this year to aim for first place on the podium. For his part, Julian Alaphilippe ensures that this time, he will be content to aim for stage victories. Romain Bardet will be keen to take his revenge after his failed Tour last year.

35 years after his fifth coronation on the Grande Boucle, will Bernard Hinault finally have a successor this year? While the 2020 edition of the Tour de France, postponed due to the coronavirus epidemic, opens on August 29, framed by a strict health protocol, all eyes are on Thibaut Pinot, forced to retire. last year when he was in a good position to threaten Colombian Bernal. But the FDJ rider will not be alone: ​​several French people intend to make an impression for three weeks, whether in the race for the general classification or for stage victory.

Thibaut Pinot, finally the right one?

All cycling fans still have in mind the images of his tears from last year. On July 26, 2019, Thibaut Pinot retired two days before the finish on the Champs-Elysées, while he was fighting for the yellow jersey, and had marked the spirits with his victory at the Tourmalet. More than a year later, the Franc-Comtois looks back on a race that he has learned to love, and intends to join in the fight for victory. Although he will not be able to count on the collective power of Ineos and Jumbo-Visma, Pinot will still be surrounded by a very solid Groupama-FDJ team, notably with his lieutenant David Gaudu, whose mission will be to accompany him as far as possible in the high mountains.

It's over for Thibaut Pinot who suffers too much. Extremely sad.

It's over for @ThibautPinot who is in too much pain to continue. A very difficult time for him and his team. # TDF2019pic.twitter.com / qr7Bab0iPk

In leg on the Dauphiné, where he finished in a frustrating second place, the French rider fell during the fourth stage, and decided to skip the French championships to arrive as fit as possible at the start of the large loop. In any case, the course of this edition, with a lot of high mountain, a small part of plain, and only one time trial, with a finish on a hill, suits him perfectly.

Julian Alaphilippe, the stages rather than the general

Sensation of the Tour de France 2019, will Julian Alaphilippe be able to repeat his exploits of last year, when he had worn the yellow jersey for fourteen days and won three stages before finishing in 5th place? According to him, this is not the objective. The rider repeats it tirelessly, he will not aim for the general classification, but for stage victories. Because Alaphilipe has other goals in mind: end of season classics and world championships.

In the meantime, the Frenchman has rather reassured about his state of form during the Dauphiné, by being omnipresent at the front, a few days after his second place on Milan-San Remo.

Like Pinot, he too has revenge to take. Second in the Tour de France 2016 and third the following year, Romain Bardet had asserted himself as one of the main headliners of the Grande Boucle, and could legitimately claim victory. But he missed his 2019 Tour, failing in 15th place overall, and he's coming out of a winless season.

Sixth in the Dauphiné, the Auvergnat has gained in strength over the days in the week-long race, and is in good condition on the Tour. He will once again be able to count on a solid team, notably with climber Pierre Latour, or Benoît Cosnefroy. And should be keen to make a success of his last Tour under the colors of AG2R La Mondiale, since he has signed up with the German team Sunweb from next season.

The Cofidis rider could be one of the revelations of this 2020 edition. Twelfth overall last year, Guillaume Martin, 27, can now claim to compete with the best. On the slopes of the Dauphiné, he signed the best performance of his career by climbing to third place on the podium.

"He is far from having reached his maximum", warns his manager Cédric Vasseur, indicating that this year, his rider will focus on a stage victory. But, he adds, "we recruited him for the general classification, eventually a top 5".

At 23, Pavel Sivakov is still an illustrious stranger to the general public. But the Franco-Russian, who grew up in Haute-Garonne, will play a key role on the roads of the Grande Boucle, within the Ineos team. Selected in the selection of eight riders, this very good climber will have for mission to assist the title holder Egan Bernal, alongside Richard Carapaz, Jonathan Castroviejo, and Andrey Amador. 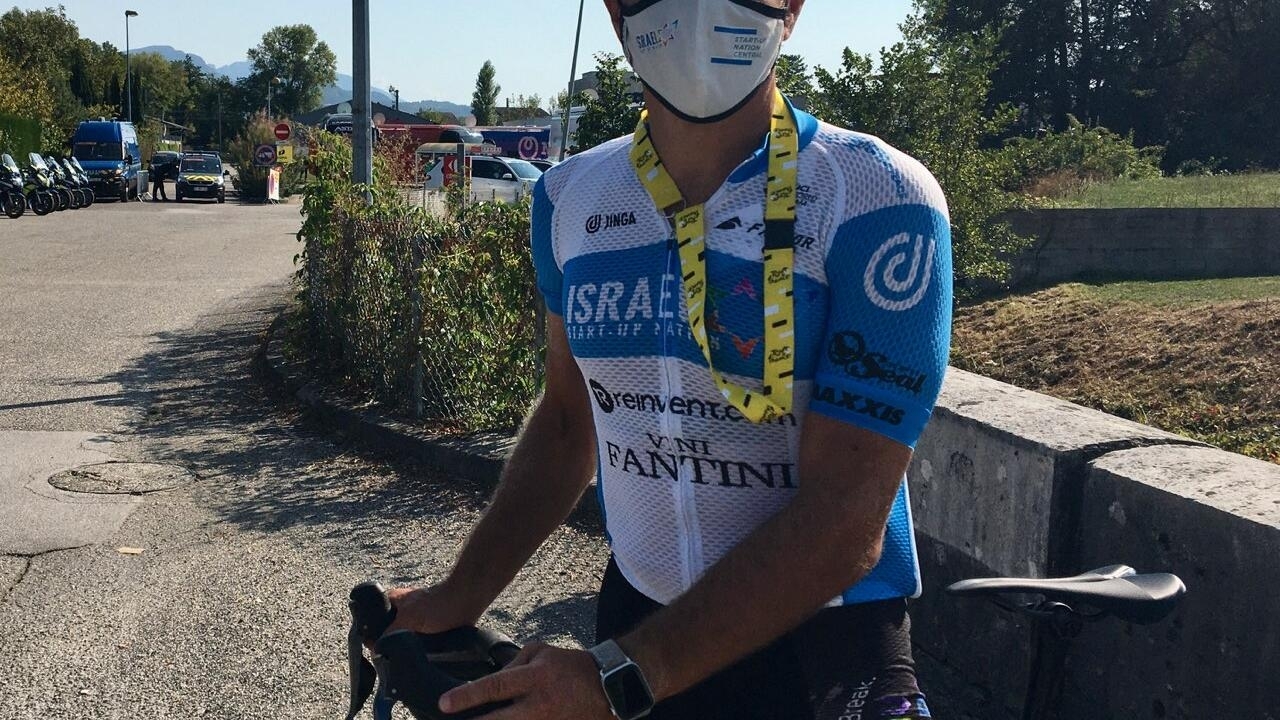 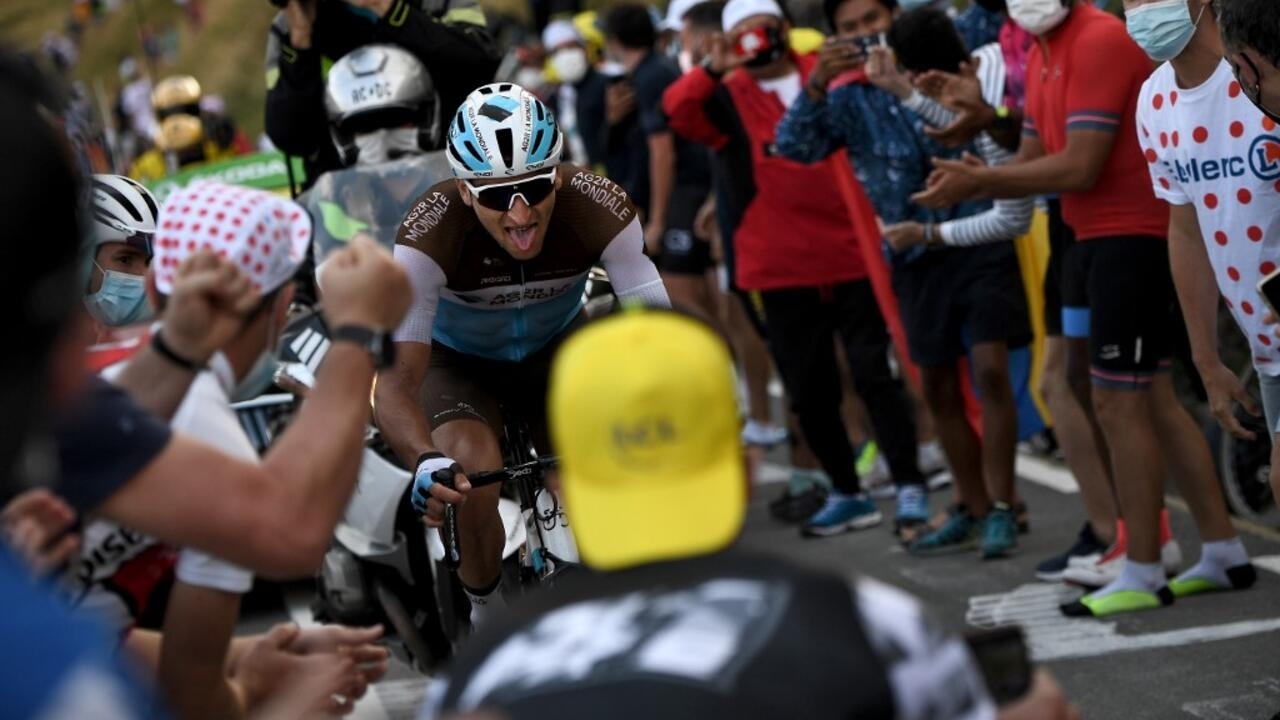 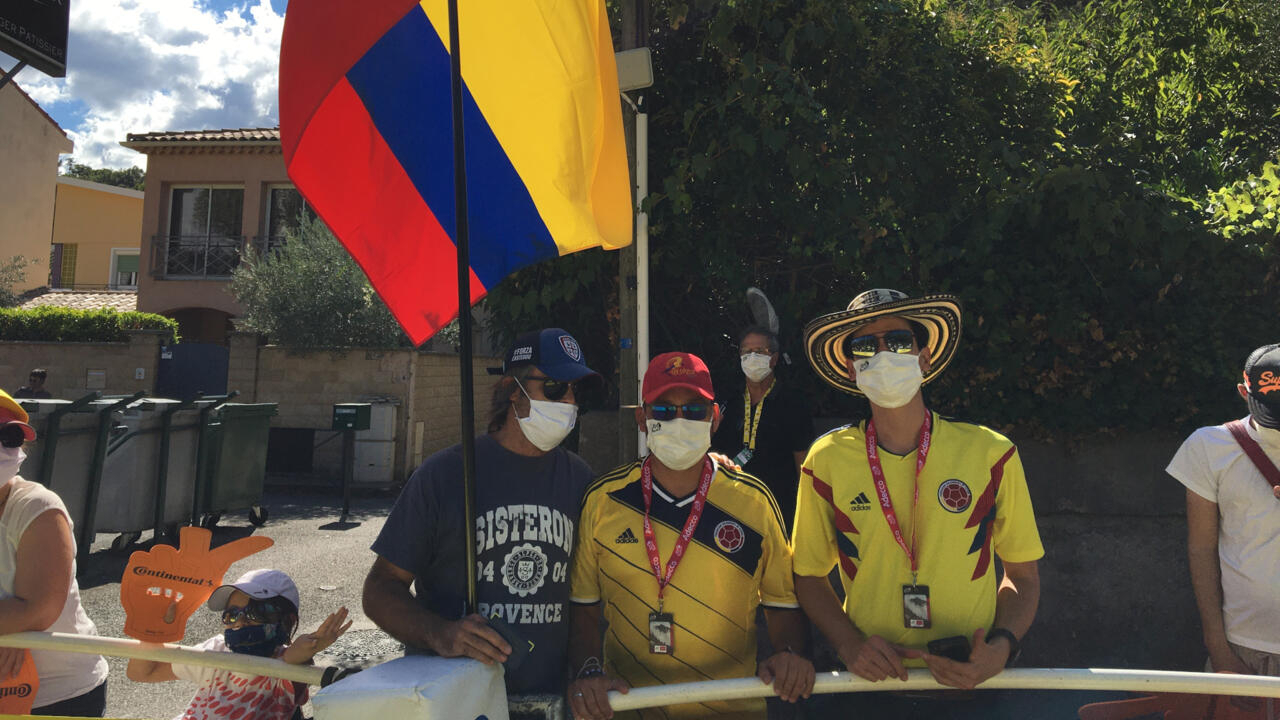 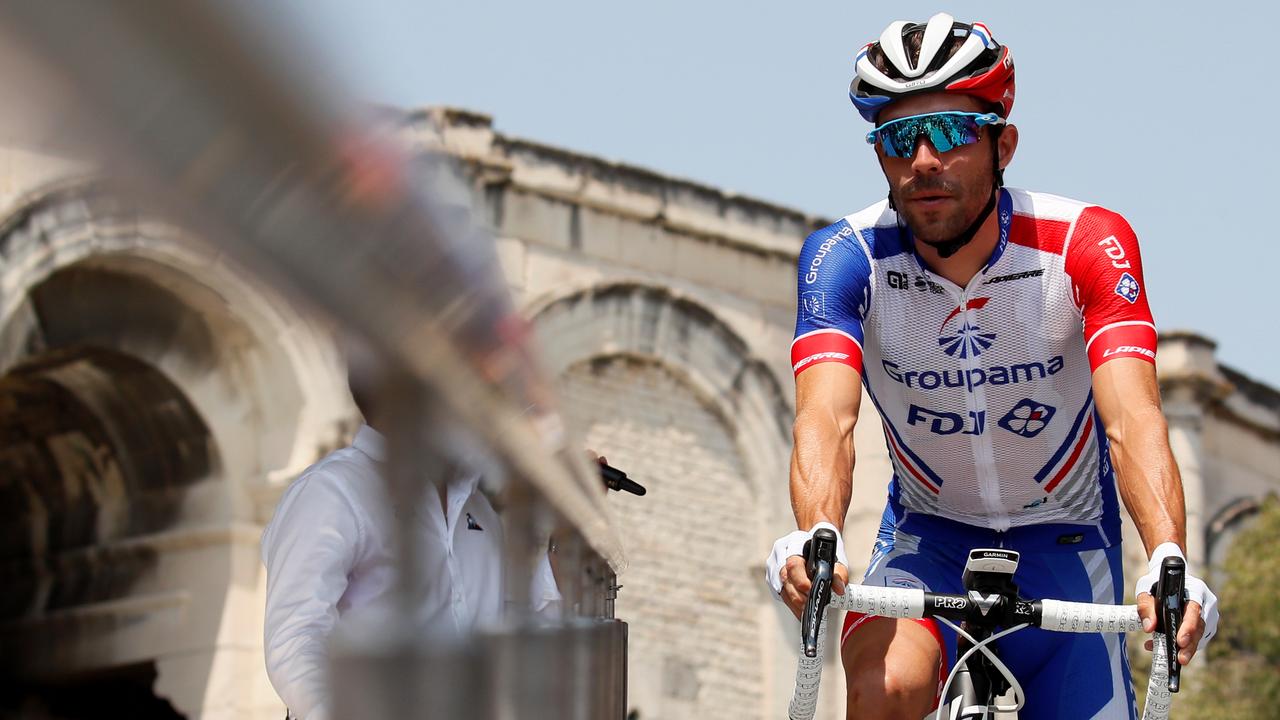 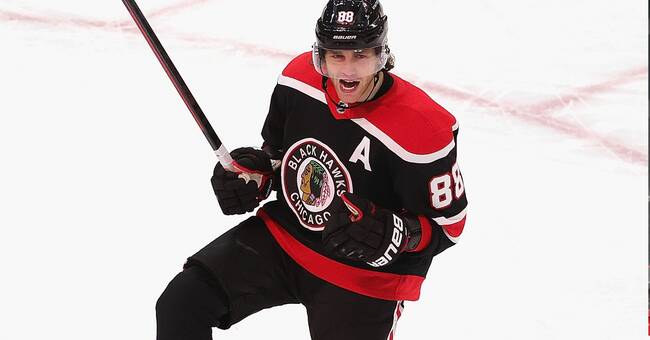 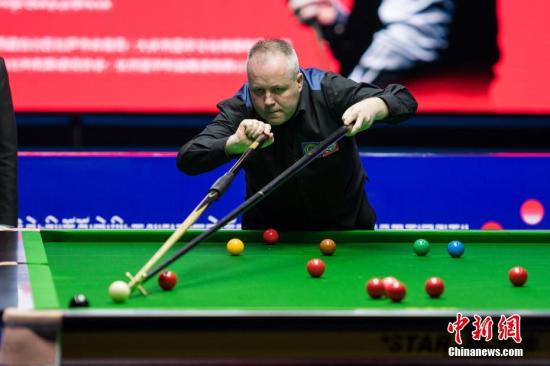 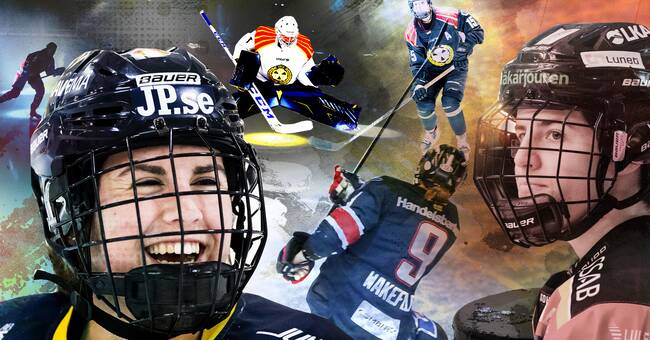 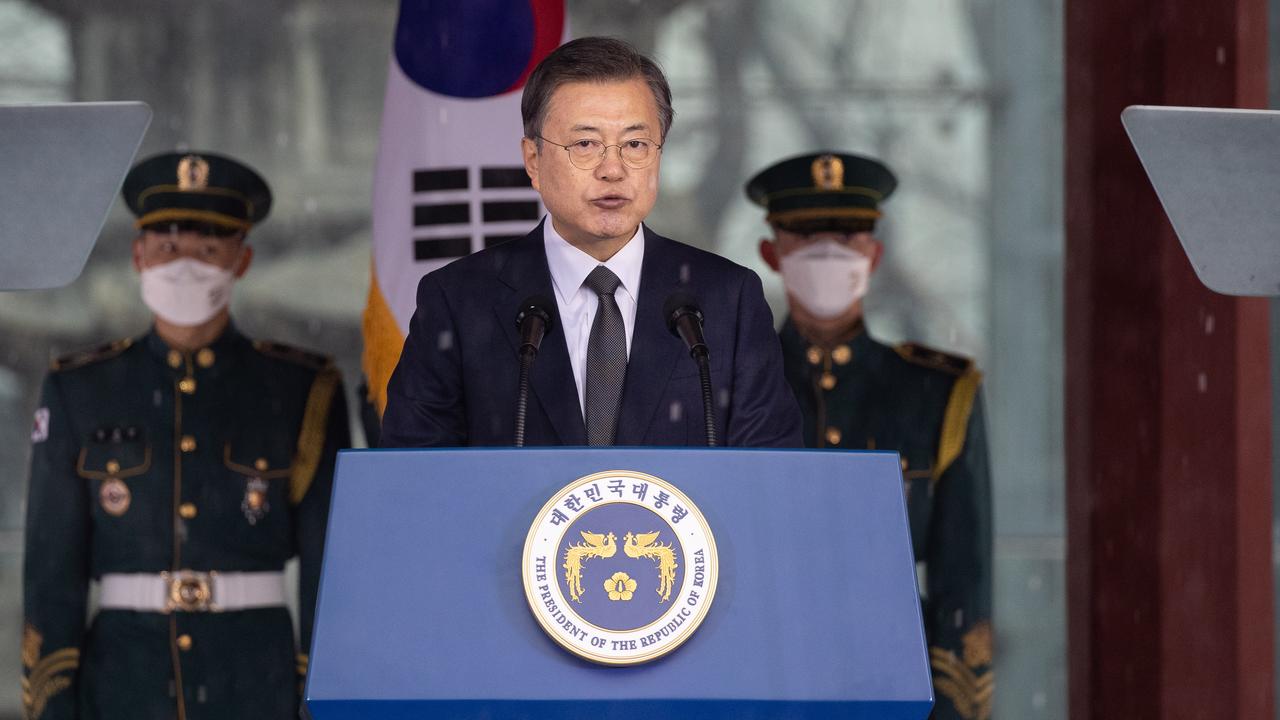