[NHK] Sagan Tosu of soccer J1 is not fully prepared for the game due to the influence of the new coronavirus on the manager and players, J…

Sagan Tosu of soccer J1 is not fully prepared for the game due to the influence of the new coronavirus on the coach and players, and the J League is scheduled for 29th of this month with Sagan and Shonan Bellmare Announced to cancel the league match. This is Sagan's cancellation of the league match for the fourth game of the season.

According to Saga Prefecture etc., in Sagan, 11 people including managers and athletes were confirmed to have been infected with the new coronavirus by 14th of this month, and the prefecture indicated that a cluster had occurred in the team. ..

Sagan decided to refrain from activities until the 25th, and in response to this, the J League decided to cancel three league games until the 23rd of this month when Sagan will participate.

In addition, the J-League is scheduled to take place in Hiratsuka City, Kanagawa Prefecture on the 29th, as the Sagan players will not have enough time to prepare for the match. Announced to cancel.

In Sagan this month, 123 people including athletes and related people were tested, and all were judged negative. 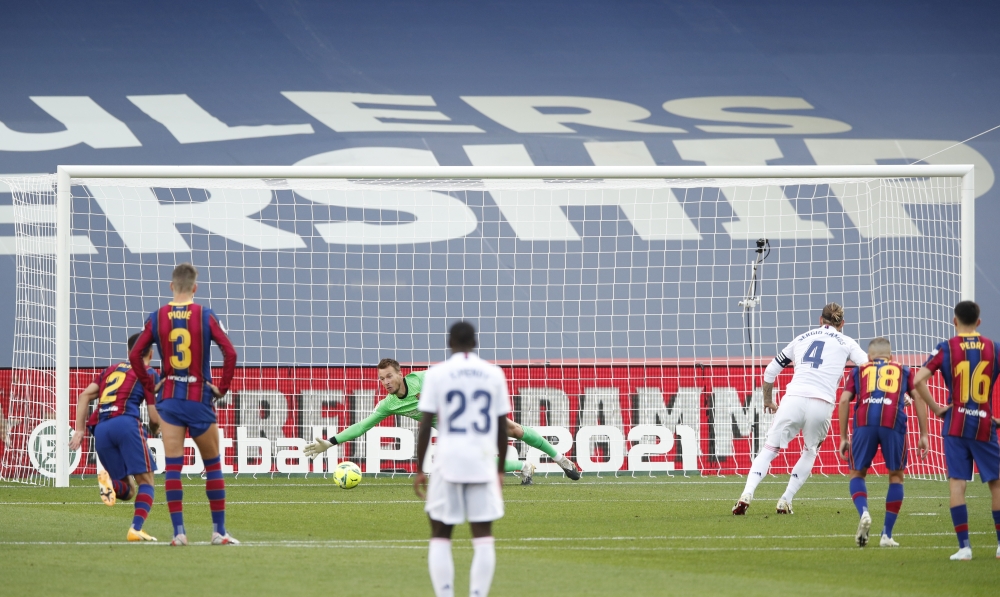 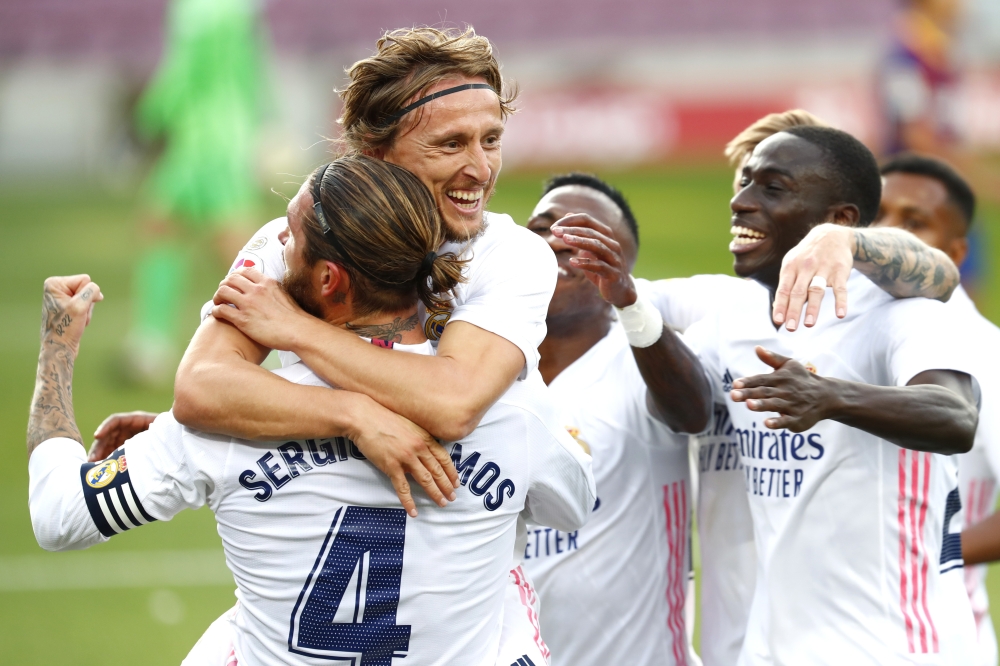