Written on Doctor's Day-Thank you for bringing sports back to our lives!

On June 15, people took samples at Dahua Hospital in Xuhui District, Shanghai. Photo by China News Agency reporter Yin Liqin   August 19th is the third Chinese Physician's Day. In this special year shrouded in the shadow of the new crown pneumonia epidemic, people have more special feelings for medical workers.   At the beginning of this year, the sports industry was hit hard by the epidemic and... 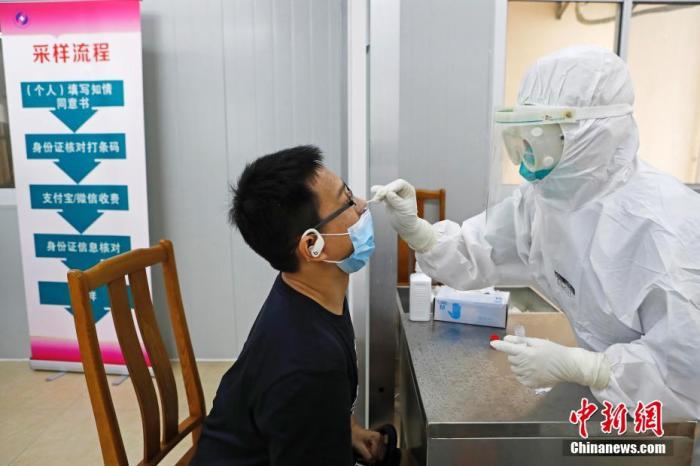 August 19th is the third Chinese Physician's Day. In this special year shrouded in the shadow of the new crown pneumonia epidemic, people have more special feelings for medical workers.

At the beginning of this year, the sports industry was hit hard by the epidemic and fell into "shock" for a while. However, with the joint efforts of medical workers and the whole society, many professional sports leagues in China have resumed one after another, and ordinary people can also go out of their homes to participate in sports. These brave and retrograde people in the epidemic brought sports back to our lives.

January 24 is the 30th of the Chinese Lunar New Year. The CBA League officially announced on this day that due to the impact of the epidemic, it has decided to postpone all matches after February 1. This day was originally a happy day for families, but medical workers have already begun the task of fighting the virus to protect humanity.

The suspension of the CBA league is just a microcosm of the impact of the epidemic on the sports industry. Almost overnight, domestic sports events were completely suspended, and public fitness venues were also closed.

Chinese female football player Wang Shuang is from Wuhan, Hubei. After the outbreak, she has been isolated at home. Therefore, Wang Shuang missed the Tokyo Olympic qualifier group stage in February. Being unable to go out to play football, she can only perform simple training with the ball in the living room and on the rooftop. Later, thinking back to that period, Wang Shuang said that he felt "like retired."

When will this day end? This may be a problem that weighed on many people at that time. Fortunately, with the efforts of medical workers and the cooperation of the whole society, the epidemic has gradually been brought under control.

In the process of fighting the epidemic, there are too many touching stories about medical staff. Zhang Dingyu, the director of Jinyintan Hospital suffering from "gradual frost", led the medical staff to charge forward. Hao Xudong and Mi Ying of the Armed Police Hubei Provincial Corps Hospital could only pass by in the corridor and report to each other that they were safe, and some medical staff were unfortunately infected. Sacrifice on the front line of the epidemic...

On April 10th, Wang Shuang and other three female football players from Wuhan returned to the national team after a nucleic acid test. At this time, people's daily life and work have gradually returned to normal, and restarting sports events has become another challenge.

In sports competitions, athletes often need close physical contact, and some indoor events are conducted in a relatively closed space. Such a complicated situation is difficult for workers in the sports industry to deal with and requires professional guidance to ensure safety.

For this reason, the Chinese Basketball Association turned to Academician Zhong Nanshan. Thanks to the experts recommended by Zhong Lao, the CBA League was successfully restarted on June 20. The Chinese Super League hired Zhang Wenhong, director of the Department of Infectious Diseases of Huashan Hospital, Fudan University, and other epidemic prevention experts to help the Super League formulate a semi-final match plan. In the end, the Chinese Super League also started the season on July 25.

Both leagues adopt a closed method to bring the teams together and shorten the original schedule. At present, the 2019-2020 season of the CBA League has been successfully concluded, and a small number of spectators are allowed to enter the game during the playoffs, and there was no personnel infection during the period. The Chinese Super League is also advancing safely and smoothly. This result is inseparable from the efforts of medical staff.

On the eve of the CBA rematch, a cluster of epidemics broke out in the wholesale market of Xinfadi in Beijing. As one of China's most densely populated cities with the fastest population flow, the epidemic in Beijing has made many people worry about the prospect of the semi-finals.

Fortunately, the epidemic was quickly brought under control, and medical workers have made tremendous efforts to this end. June is the midsummer in Beijing, and the outdoor temperature is often above 30 degrees. Medical staff wear airtight protective clothing, masks, and glasses to conduct nucleic acid tests for citizens. The degree of hardship can be imagined.

The Chinese foreign aid Lin Shuhao of the CBA Beijing Shougang team posted photos of the hard work of medical staff on Weibo, thanking "all the doctors and medical workers who worked tirelessly in this hot weather."

A few days before the opening of the Chinese Super League, which was closed in the Dalian Division, local confirmed cases also appeared in Dalian. It is those lovely medical workers who are escorting our dreams.

On the evening of July 25, the 2020 China Football Association Super League Suzhou Division kicked off at the Suzhou Olympic Sports Center. The picture shows the opening ceremony of the Suzhou Division. Players of the Wuhan Zall team entered the stadium with a banner of "Spring Return to Wuhan, Xia Qixin Orange! Thanks to the brothers and sisters, salute the heroes of the epidemic!" Photo by China News Agency reporter Yang Bo

We will not forget: it is the medical staff who made their best efforts and overcome many difficulties to win the opportunity for the players to run on the field, so that sports can return to life.

Regardless of the CBA or the Super League, they paid tribute to the medical staff in various ways after the rematch. On July 3rd, Academician Zhong Nanshan and his wife Li Shaofen also visited the CBA live game. Yao Ming, chairman of the Chinese Basketball Association, presented two No. 36 jerseys to two elderly men born in 1936.

Mr. Zhong said at the scene that he is a senior basketball enthusiast, "Your fighting spirit is very worthy of me to learn, and we do medical treatment, too. Before the end, we must save lives. My assistants and I often use Your spirit inspires our work. Thank you very much for your contribution to the country and to the spirit of the present."

As Zhong Lao said, in such a special year, medical workers and sportsmen have shown the same precious qualities, that is, the spirit of courageous struggle and self-improvement in the face of difficulties that has been passed down by the Chinese population for thousands of years.

In addition to competitive sports, ordinary people can also get out of their homes, regain the joy of sports, and sweep away the haze brought by the epidemic.

Don’t forget the contributions of medical workers on the day of Chinese Doctor’s Day and every day after that.

Thank you, thank you for bringing sports back to our lives! (Author Wang Hao) 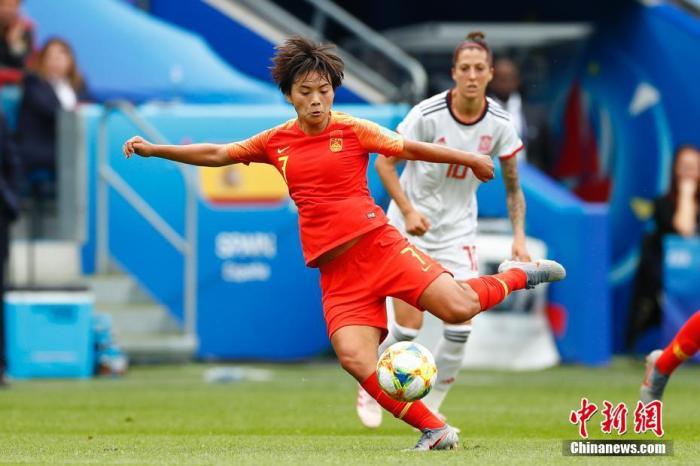 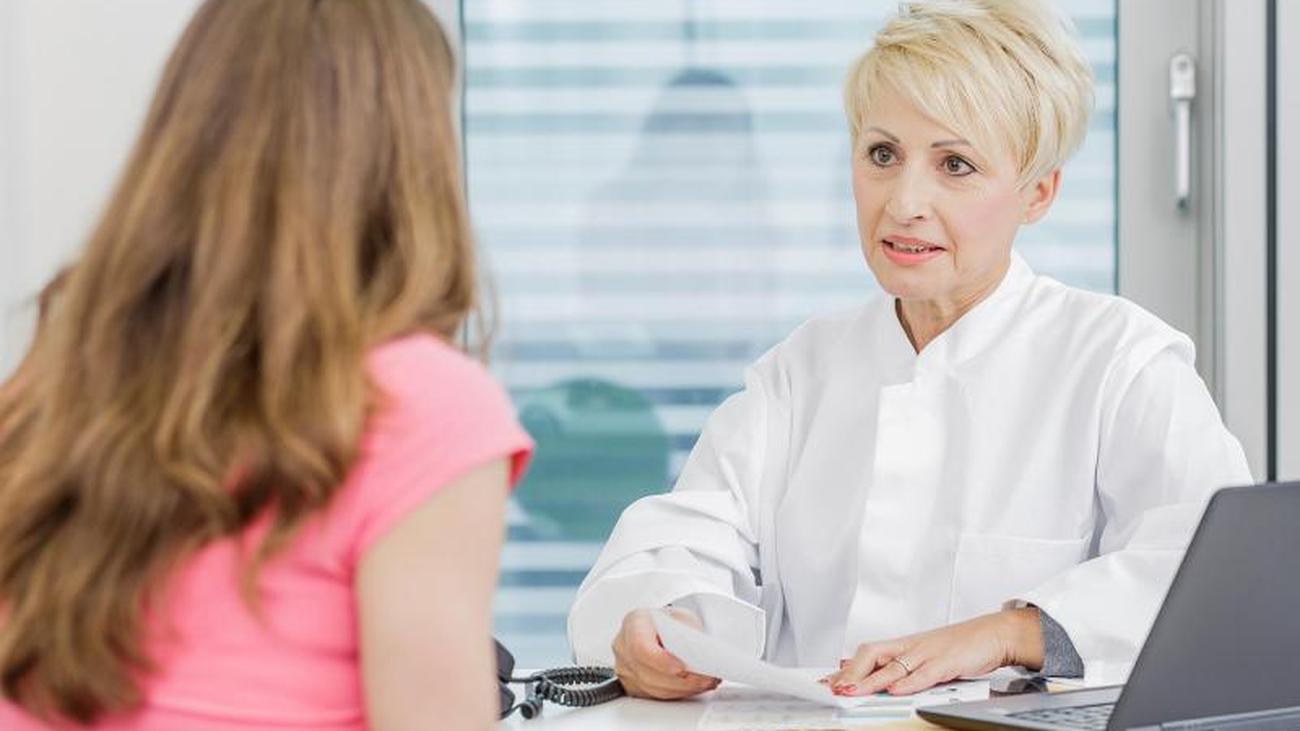 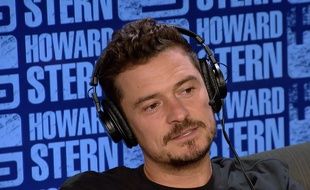 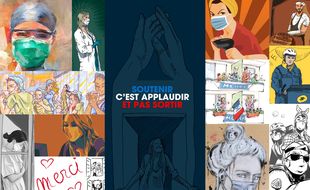 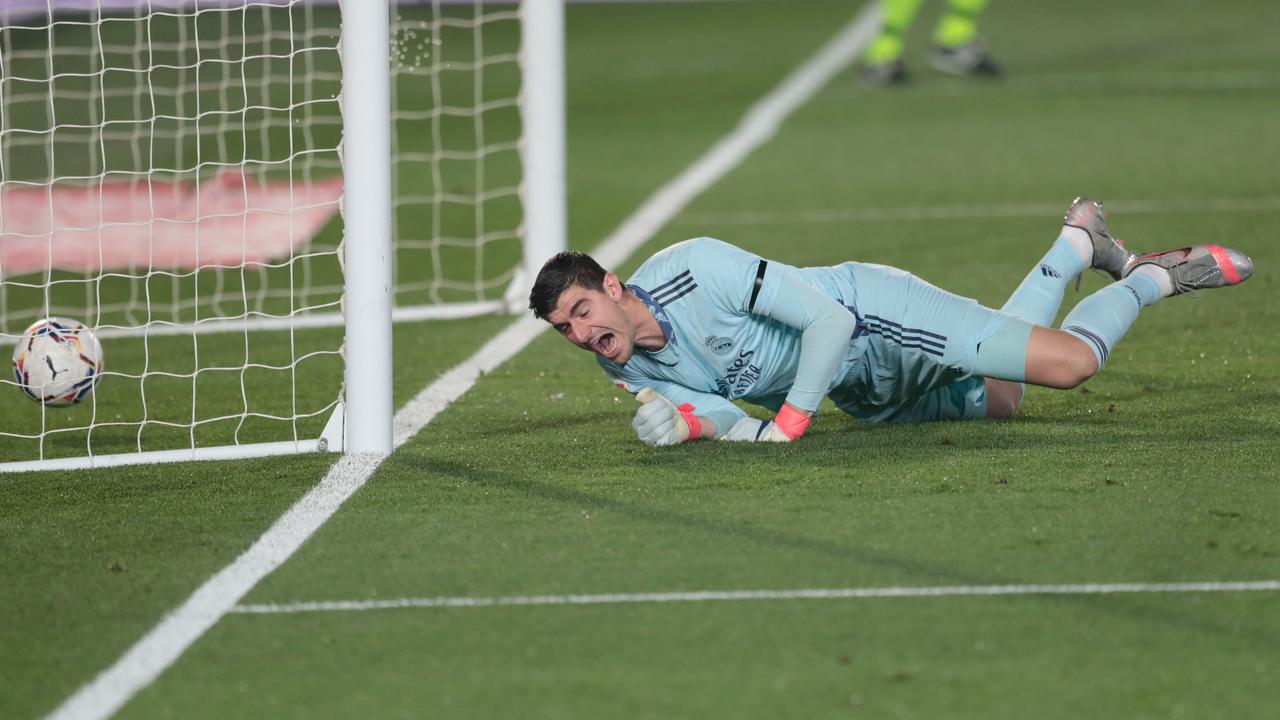 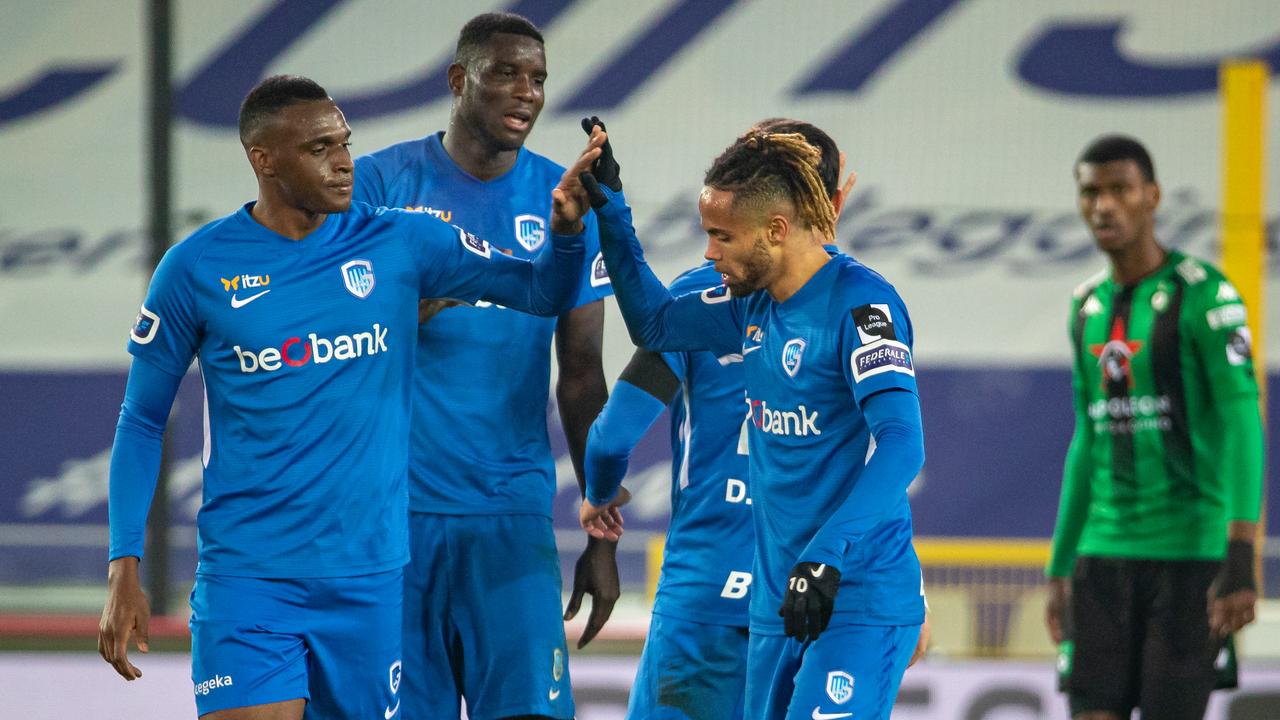 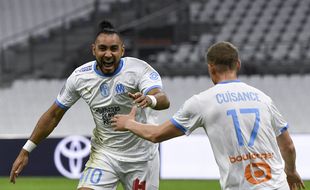 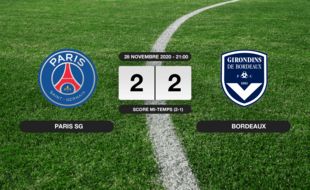 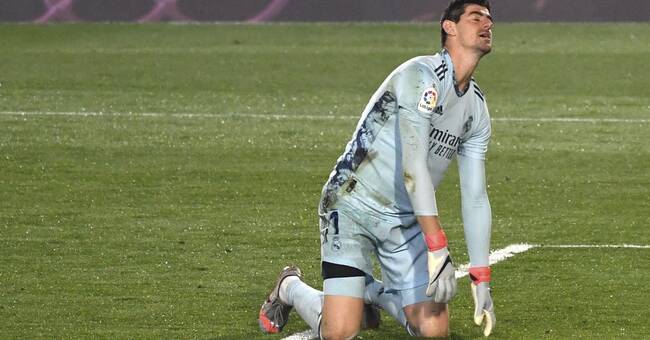