Overview of the fifth round of the Dalian Division of the Super League: the leader and the deputy squad leader both changed hands

China News Service, August 16th. Originally, the fifth round of the four matchups in the Dalian Division of the Super League should all end on the 15th. Unexpected heavy rain in Dalian disrupted the league deployment. After two postponements that day, the key battle between Guangzhou R&F and Dalian was delayed until the next afternoon. In the end, R&F had the last laugh in this postponed game an... 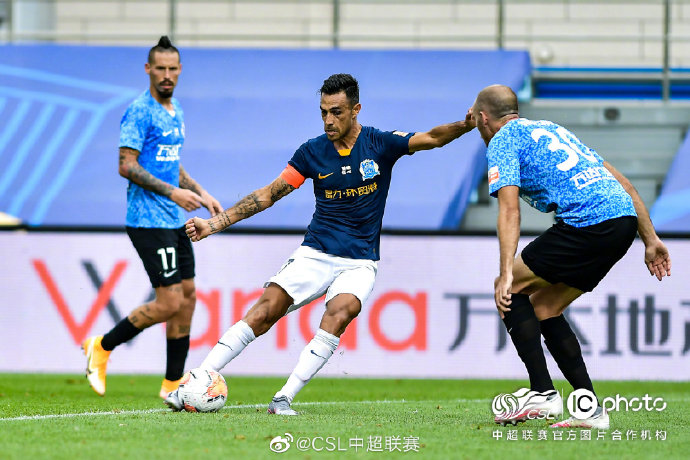 China News Service, August 16th. Originally, the fifth round of the four matchups in the Dalian Division of the Super League should all end on the 15th. Unexpected heavy rain in Dalian disrupted the league deployment. After two postponements that day, the key battle between Guangzhou R&F and Dalian was delayed until the next afternoon. In the end, R&F had the last laugh in this postponed game and won the first win of the season.

The two teams that played against each other were extremely eager to grab points. R&F had 1 draw and 3 losses in the previous four rounds, ranking bottom, and the Dalian native only scored one point more than them, a drop in the bucket. In the 28th minute of the game, Guangzhou R&F launched a counterattack. After Zahawi dribbled the ball to the front of the penalty area, he passed the ball into the penalty area with a through kick. Renardinho caught the ball and made a breakthrough while causing a defensive foul by Dalian player Li Shuai. . Subsequently, Zahavi made a penalty kick. R&F finally won the first win of the season with 1:0, which was not easy.

In this game, Guangzhou R&F’s three armed forces finally made a breakthrough on the defensive end and eliminated their opponents for the first time this season. The losing Dalian native still had no success this season, and the ranking replaced the winning side and slipped to the bottom of Group A. In the game that ended earlier, with Guangzhou Evergrande winning and Jiangsu Suning losing, the two positions were exchanged again, and the defending champion Evergrande regained the leading position in the group.

This round of four games in the Dalian Division, the first one to start, is the Hengda team playing, they ushered in the test of Henan Jianye on the 14th. There were not too many twists and turns in the game. In the first half, Paulinho took Yang Liyu's header and flew to the chest to stop the ball, picking the ball and volleying it in. After the easy side battle, Wei Shihao came on the bench to make a point. After he personally took the kick and was saved by goalkeeper Wu Jun, he followed up and succeeded. Soon after, Xu Xin went down the wing to the ball into the penalty area. Wei Shihao Volley scored twice. At the end of the game, Song Boxuan made a 45-degree cross and assisted Kalanga to score the goal, bringing back a city for Jianye. The two teams finally battled 3:1. Evergrande won and grabbed the top spot.

Suning (blue) lost 0:1 to Shenhua (white) and gave up the top spot in Dalian. Photo courtesy of Chinese Super League/ICphoto

Jiangsu Suning and Shanghai Shenhua were originally a pair of enemies. On the evening of the 14th, the two teams met again, but the smell of gunpowder on the score was much less. In the 20th minute of the game, Peng Xinli took a free kick and Feng Xiaoting knocked the ball to the front of the goal. Moreno followed up and scored the goal. This was the only goal in the game. In the end, Suning lost to Shenhua 0:1, broke the season unbeaten gold, and failed to regain the top spot in the group.

Fighting hard in the rain, Luneng (Orange) defeated Shenzhen (White) 2:0, which consolidated their ranking in the upper half of the division. Photo courtesy of Chinese Super League/ICphoto

Shandong Luneng and Shenzhen Kaisa fought hard in the heavy rain on the evening of the 15th. Pellet scored the first goal of the season in the 25th minute. After 80 minutes, two consecutive players from the Shenzhen team fell in the penalty area, but the referee did not make a statement, which also caused dissatisfaction with the Shenzhen team. After the game, the team stated that it would appeal for two potential penalty opportunities. . Shenzhen, who was unable to track down the score, was hit again in the 89th minute. Liu Binbin caught Zhang Yuan's pass and made a mistake. In the end, Luneng defeated Shenzhen 2:0 to get two consecutive victories.

At present, the teams in the upper half of the Dalian division are Evergrande, Suning, Luneng, and Shenhua. The fifth place Jianye has formed a 5-point gap with Shenhua, and R&F, Shenzhen and Dalian are separated 6-8. The strong and weak polarization has begun to take shape in this group. (Finish) 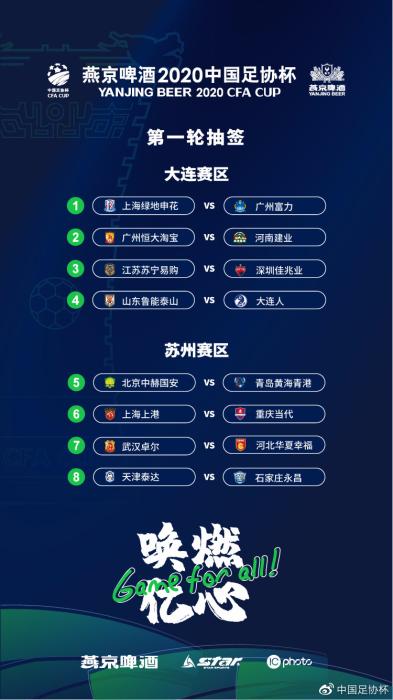 Sports 2020-09-02T09:11:41.984Z
The special season of the Chinese Football Association Cup kicks off on September 18, only Chinese Super League teams will participate 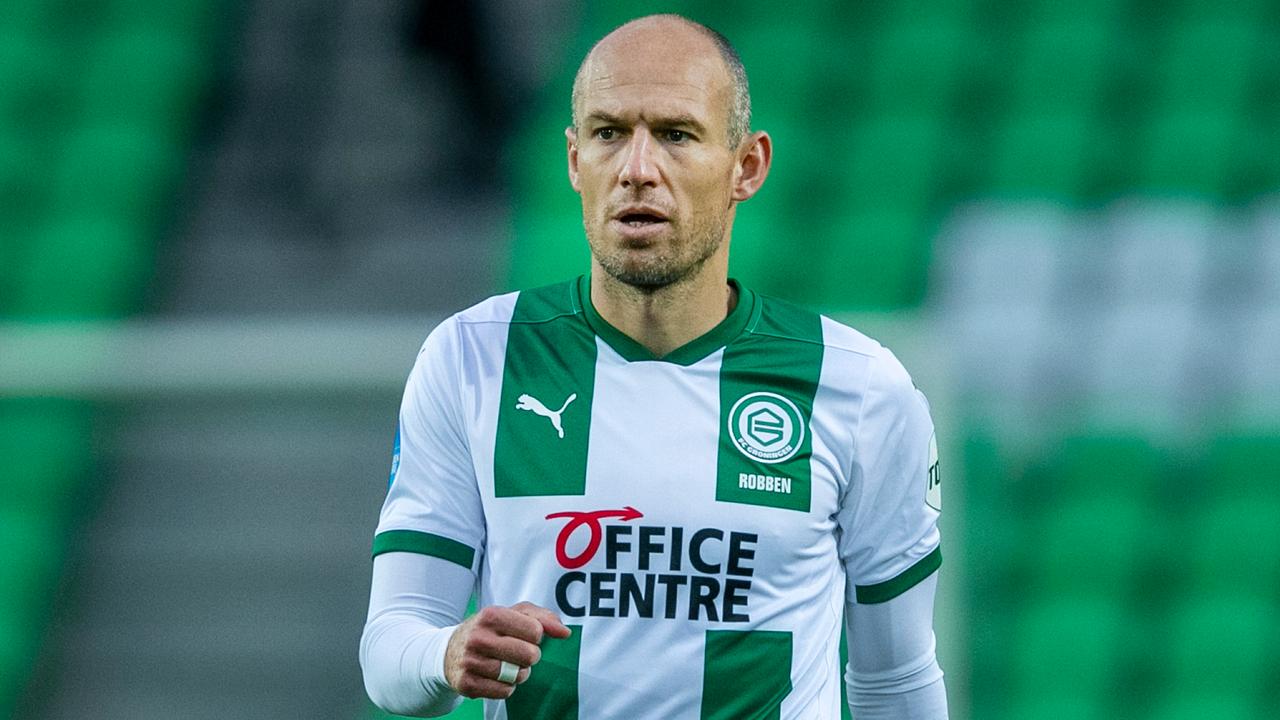 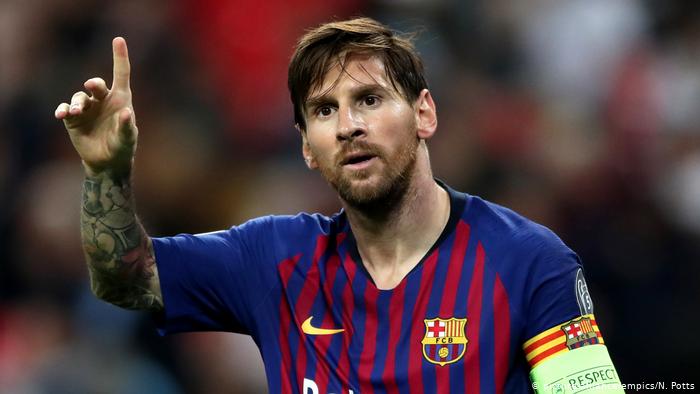