[NHK] In the third match on the fourth day of the high school baseball exchange game, Kurashiki Commerce in Okayama won 6 to 1 against Sendai Ikuei High School in Miyagi.

In the third match on the fourth day of the high school baseball exchange game, Kurashiki Shoji in Okayama won the Sendai Ikuei High School in Miyagi 6:1.

The match was face-to-face between competent schools that won the regional tournament last fall, and Ikuei Sendai scored four goals in a timely manner, with a timely hit by Yutaro Kousaka, the ace.

Kurashiki commerce also caught up with the backing player, No. 5, Yukiya Tamura, in a timely hit to reach the tie, and he also won the two-for-one with a foreball pushed from the first base five times.

Kurashiki commerce also scored additional points in the 6th and 7th innings, and ran a 6 to 1 victory.

Yukiya Tamura of Kurashiki Commercial contributed to the victory by scoring the top three RBIs in the team.

Regarding the tie timely right after the first goal was scored 4 times, he said, "I was willing to shake it because of the pitcher who was working hard."

In addition, the scene of the two-point time-to-base, which is an additional point for seven times, was "The atmosphere of the bench was good, it felt like pushing and pressing. However, I was scared of the opponent's batting line, so I felt like I had enough points to hit it." I was looking back.

Kurashiki Sho pitcher Nagano "I want to thank my seniors"

Kurashiki commercial second-year ace pitcher Tsukasa Nagano, who pitched from the middle of the 4th inning, said, "I threw myself thinking that I wouldn't spoil the last match of my seniors. It was the voices of the seniors who were able to survive with the least goals. It was a big call," he recalled.

When asked about his thoughts on the 3rd year students, he said, “I was able to feel the strength of watching my seniors practice, and I'm really happy to win at the end. I want to thank my seniors.” It was

Kazuhiro Kajiyama, director of Kurashiki Shoji, said, “The strength of the team, the tenacity, was the reason for winning, and the stage called Koshien brought out that tenacity. He continued his aggressive attacking attitude to the end.” I was praising it.

He then frankly said, "I have both the joy of winning the game and the sadness of not being able to play baseball with my third year student."

Sendai Ikuei High School captain Shoto Tanaka said, "I'm disappointed by the big difference. However, I had the match held at Koshien for just one match and the junior showed me how to fight, so I want to entrust Japan's best." I was talking with a bright look.

Looking back on the past, I was proud that "I have had a hard time not being able to play baseball, but I have no regrets because I was able to overcome it with my colleagues. I think there was no mistake in my practice."

Ikuei Sendai Pitcher Kosaka "The Mound of Koshien is a Property"

Yutaro Komusaka, ace of Sendai Ikuei High School, said, "I was able to imagine throwing at Koshien, but in the final stage there was a gap with the image and it led to a goal. Therefore, I want to convey my experience to my juniors."

Regarding the scene of the four timely hits of the preemptive system, "There was data that Kurashiki Commercial pitcher Nagano would attack mainly on the out course, so I was able to wait for the ball and hit firmly. I want to thank my teammates. I was talking."

"The starting pitcher, Kosaka, was good pitching. If there was one in the opening opportunity, the flow was coming, but it did not reach," said Sendai Ikuei High School coach who lost.

On top of that, he said, "I think the players had a lot of stress and it was a difficult day, but they were working hard and positively. Unfortunately, I was defeated, but I did my best, so my heart is bright," he said. It was 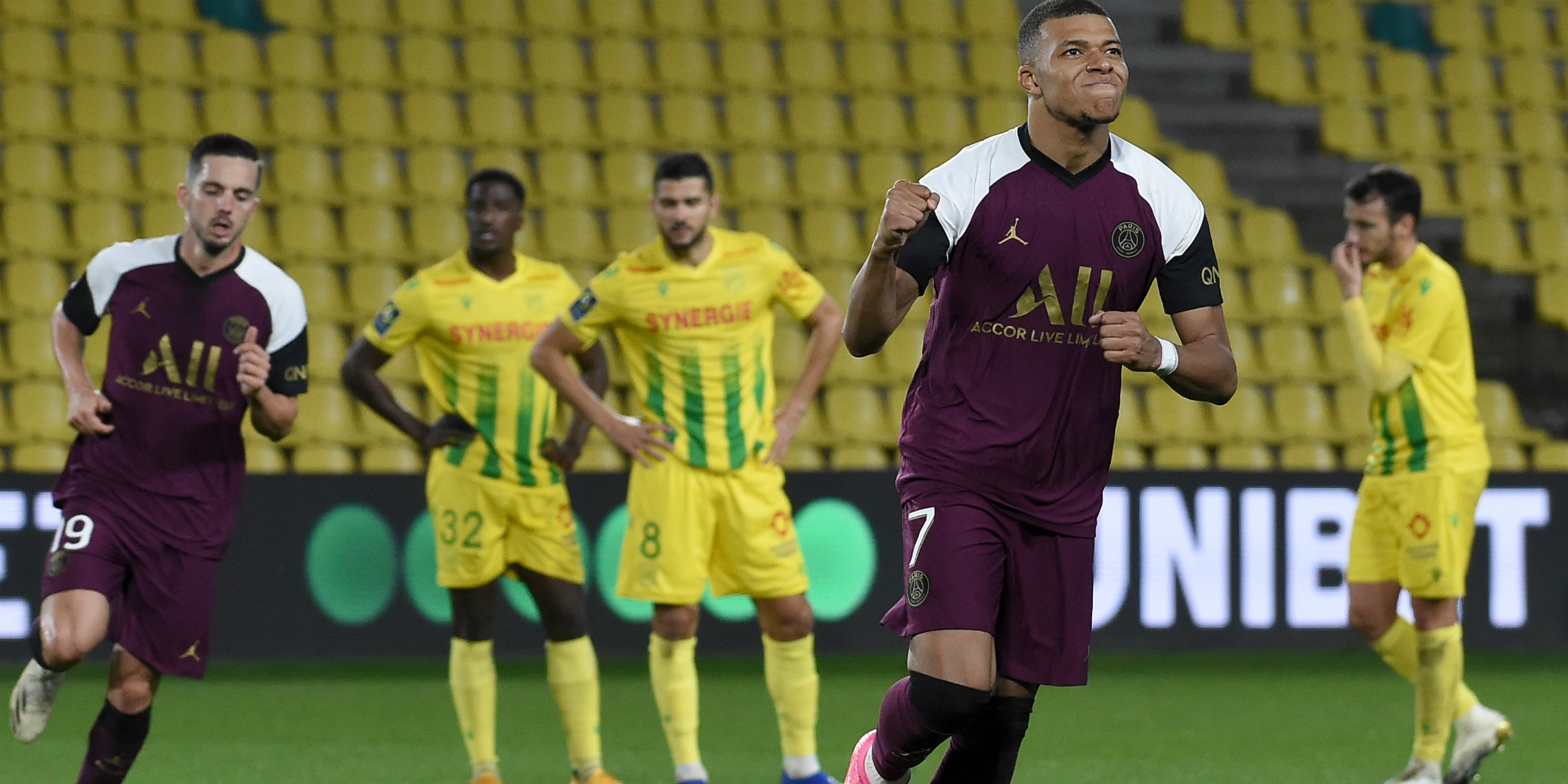 Sports 2020-10-31T22:29:32.497Z
Concerns are increasing for Koeman after the fourth consecutive loss of points for FC Barcelona 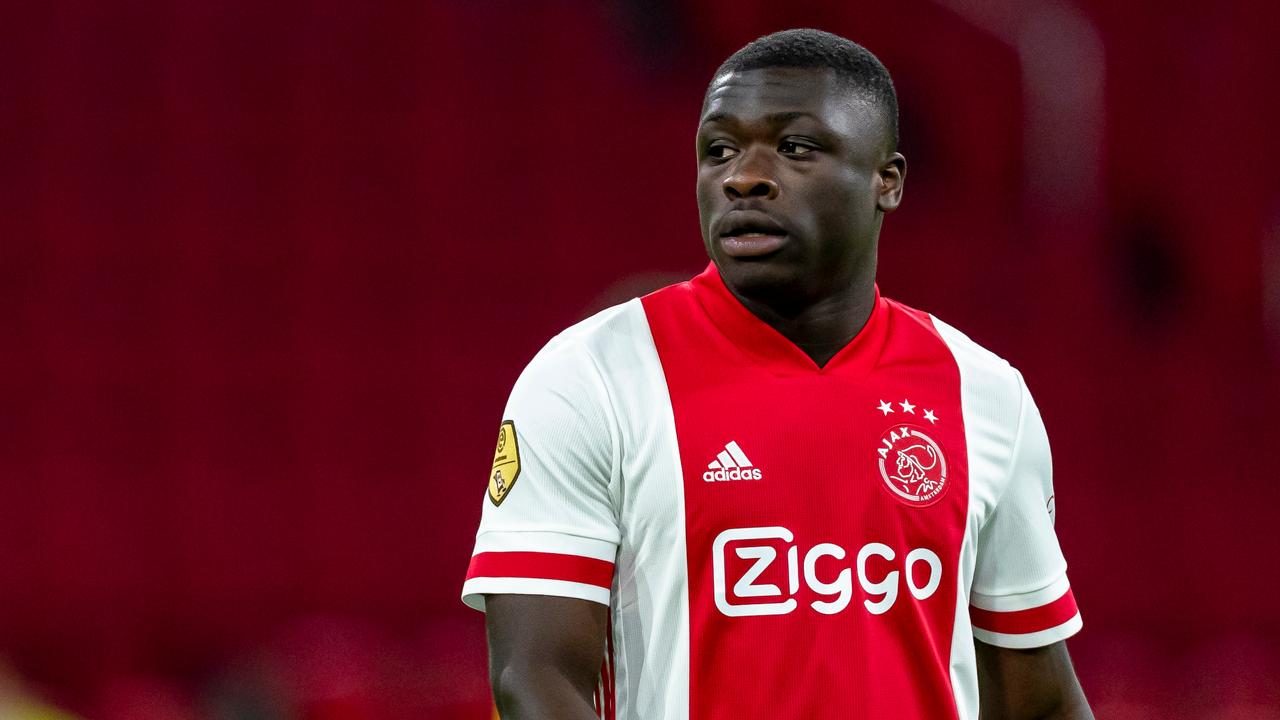 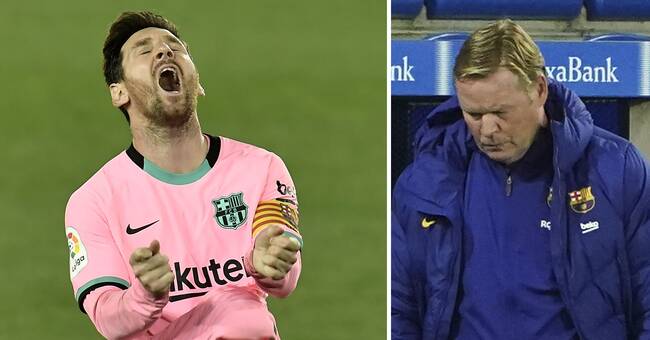