Norwegian police have found cocaine at the home of the Norwegian ski legend, Petter Northug. He announces this himself on social media. "I have made a big mistake. The police found a small amount of drugs in my home, it is cocaine ", he writes.

According to his post on social media, he is said to have been stopped by police during a speed check.

"I drove way too fast and was also taken to the emergency room for a blood test. In addition, the police found a small amount of drugs in my home. It's cocaine. "

Northug's lawyer, Halvard Helle, writes to Norwegian VG that he refers to the former skier's post and has nothing further to add.

Northug admits he is remorseful.

"I am desperate and afraid of what will happen in the future. I know it will be a lawsuit. Now I will take responsibility for what I have done. ”

In May 2014, Petter Northug collided with his car, under the influence of alcohol. He was then sentenced to a fine of 185,000 kronor and 50 days with a foot shackle. 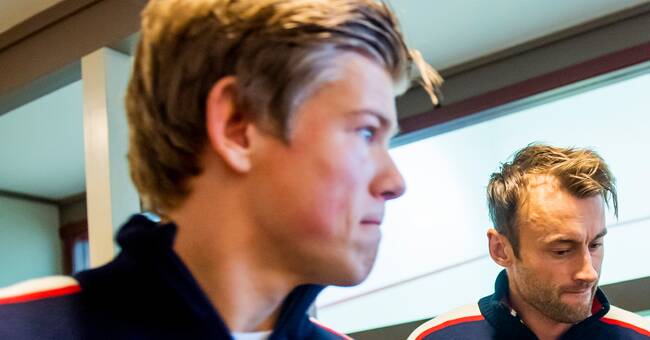 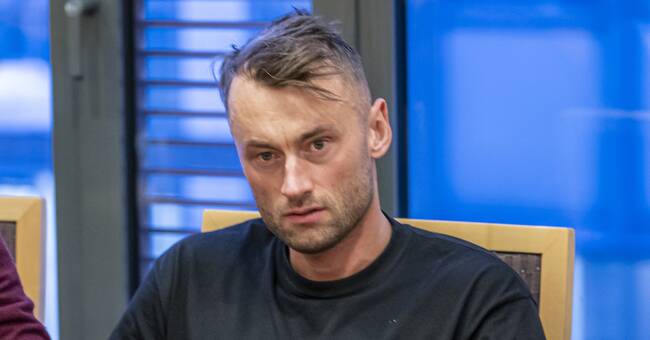 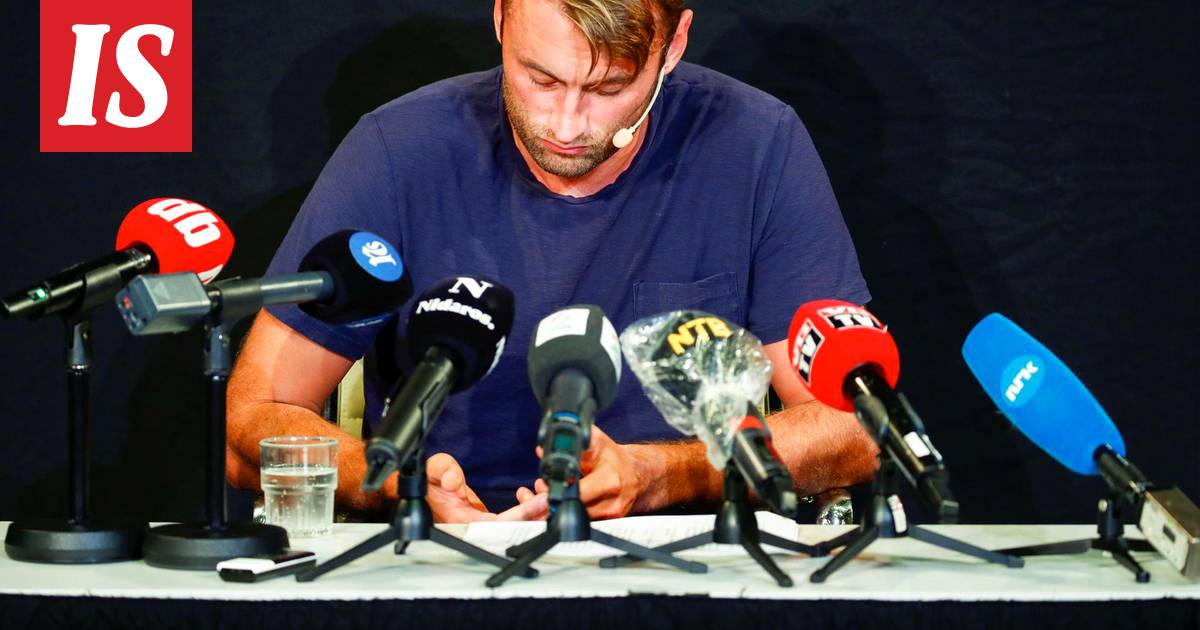 News/Politics 2020-09-02T09:41:48.472Z
A surprise turn in Petter Northug's womb! The Norwegian star is no longer suspected of drunk driving or drug driving 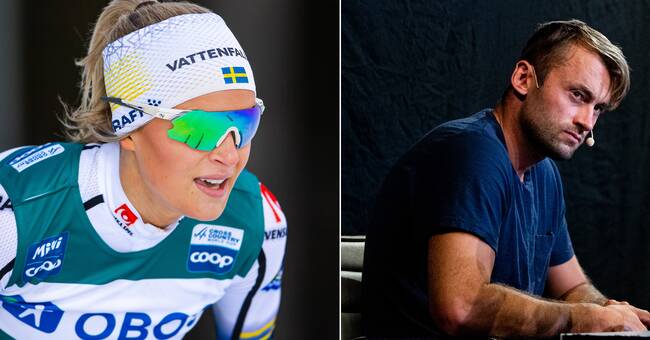 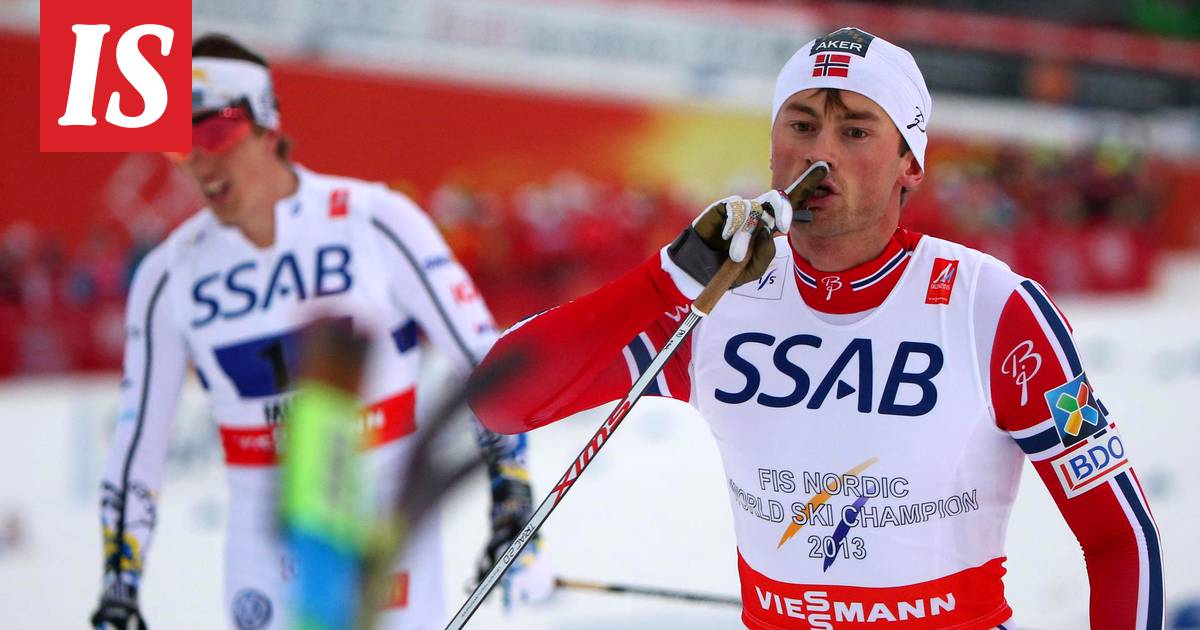 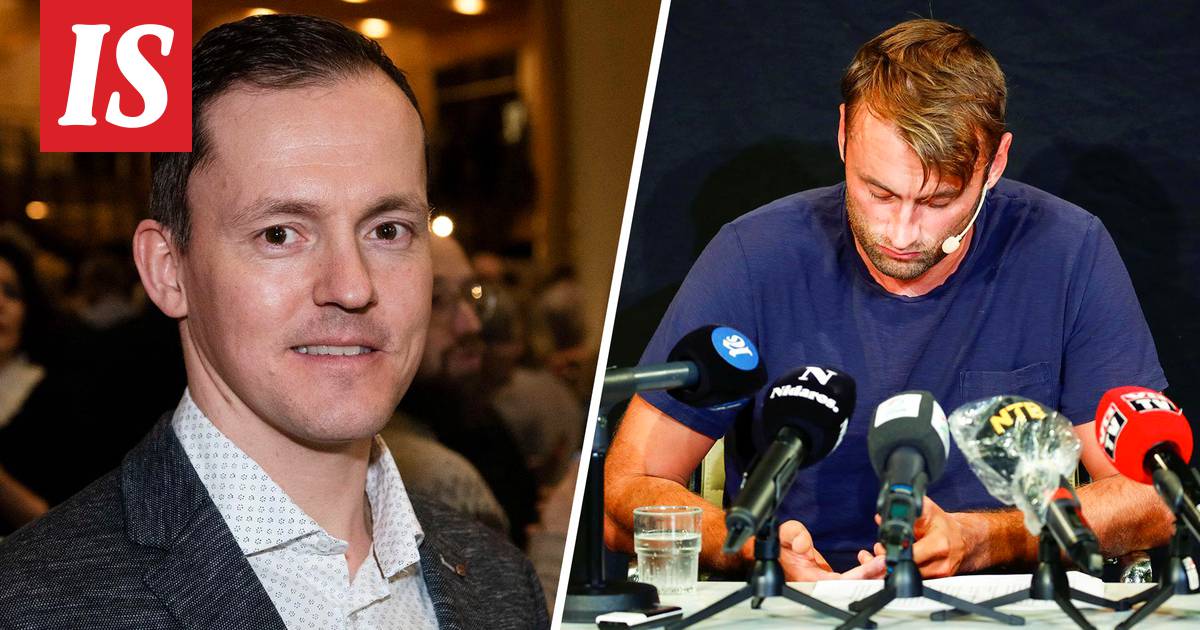 News/Politics 2020-08-29T07:13:13.891Z
Surprising suggestion from Sami Jauhojärvi to Petter Northug, who is wrinkling in a drug lodge: “Excitement, fast pace and beautiful women” 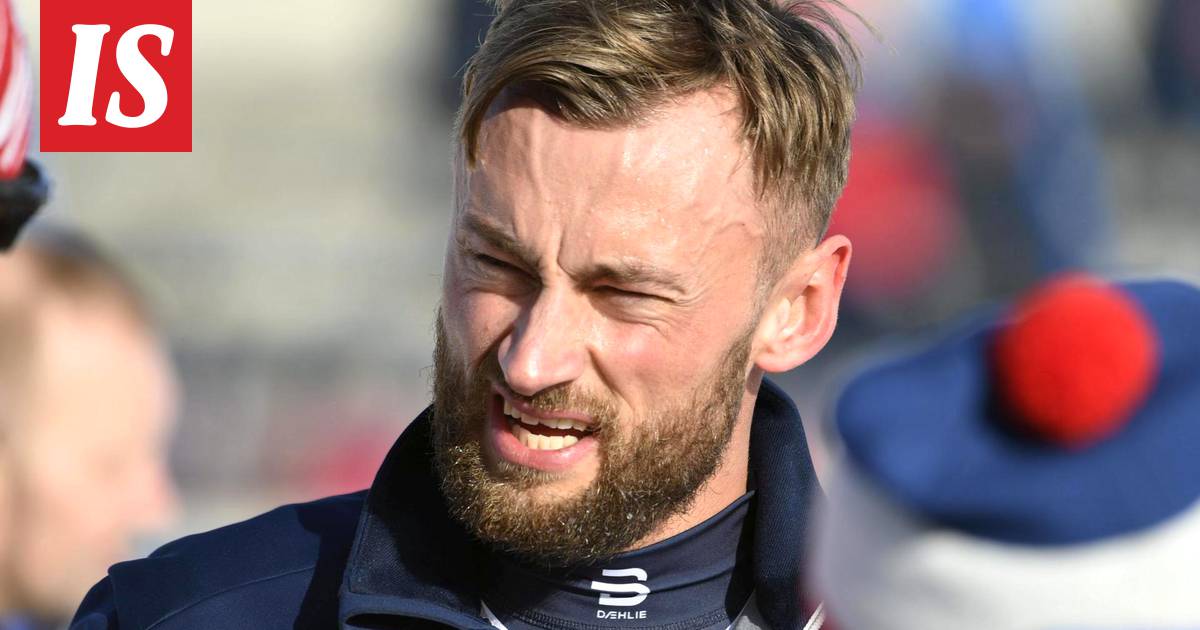 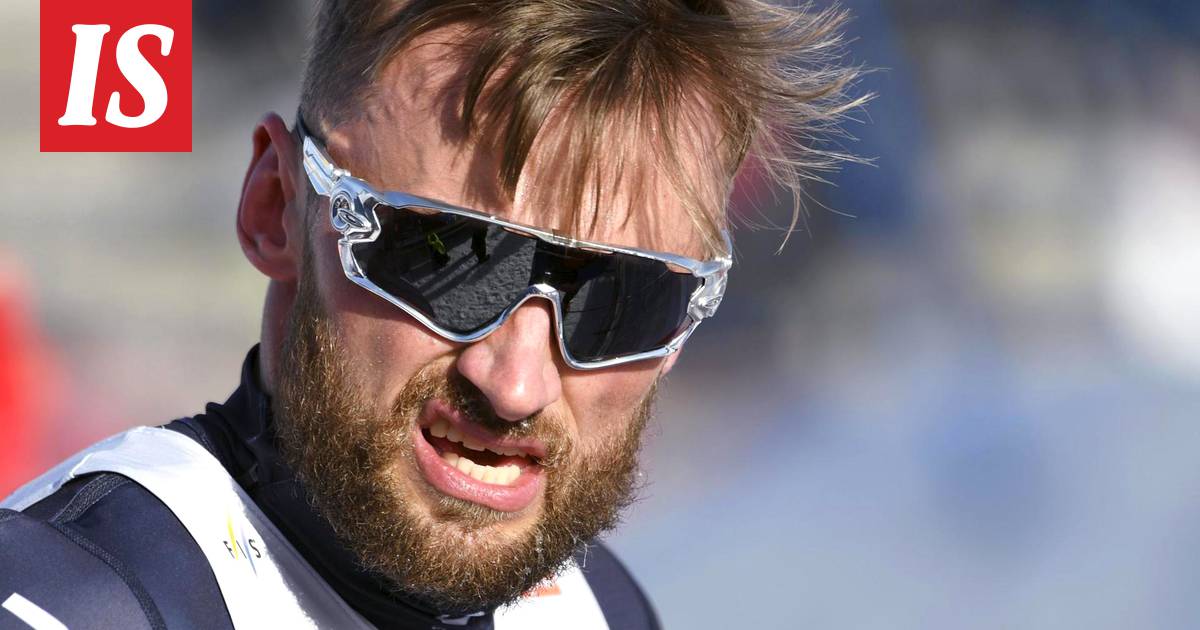 News/Politics 2020-08-19T15:46:26.612Z
Petter Northug faces harsh sentence - professor of criminology: "This time at risk of being imprisoned quite physically" 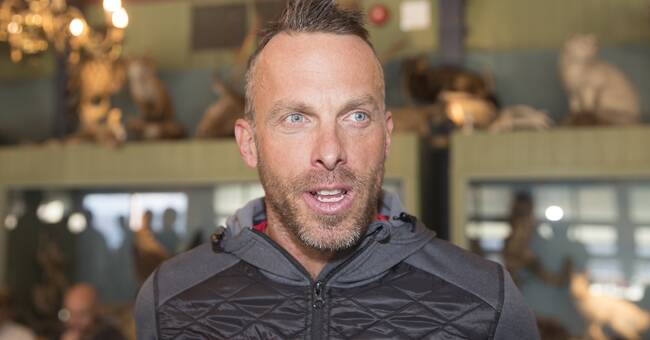 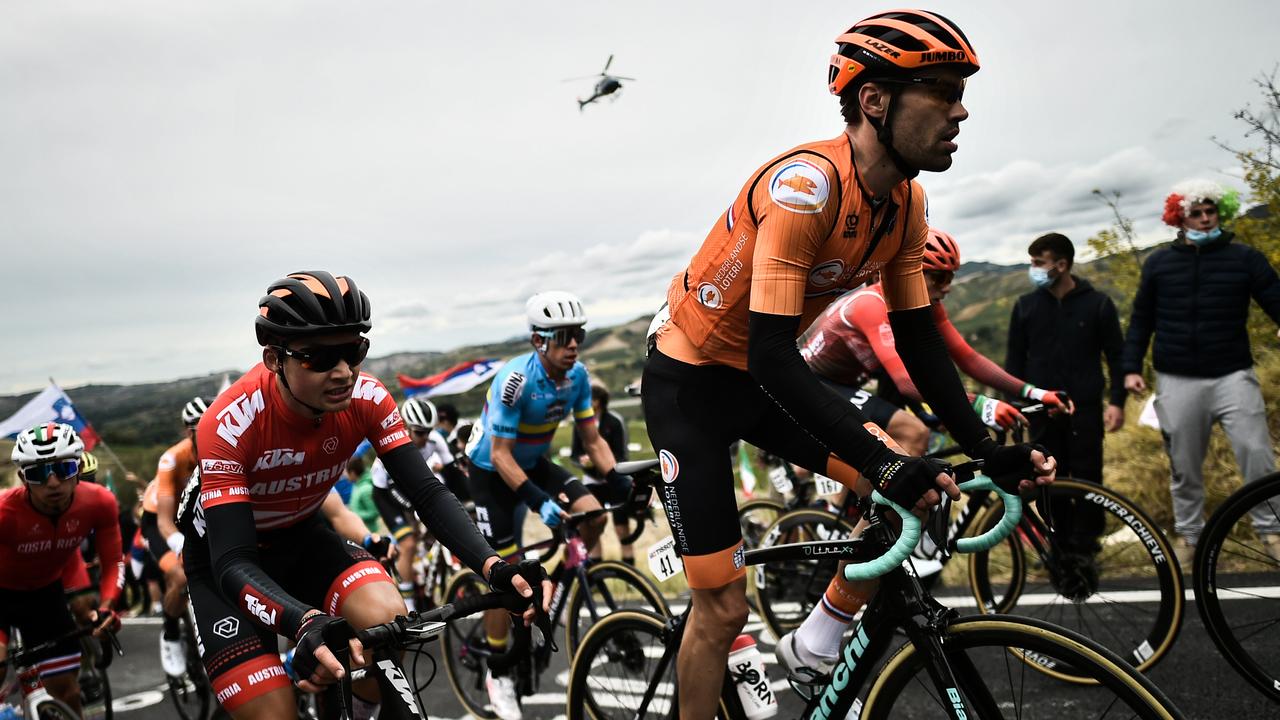 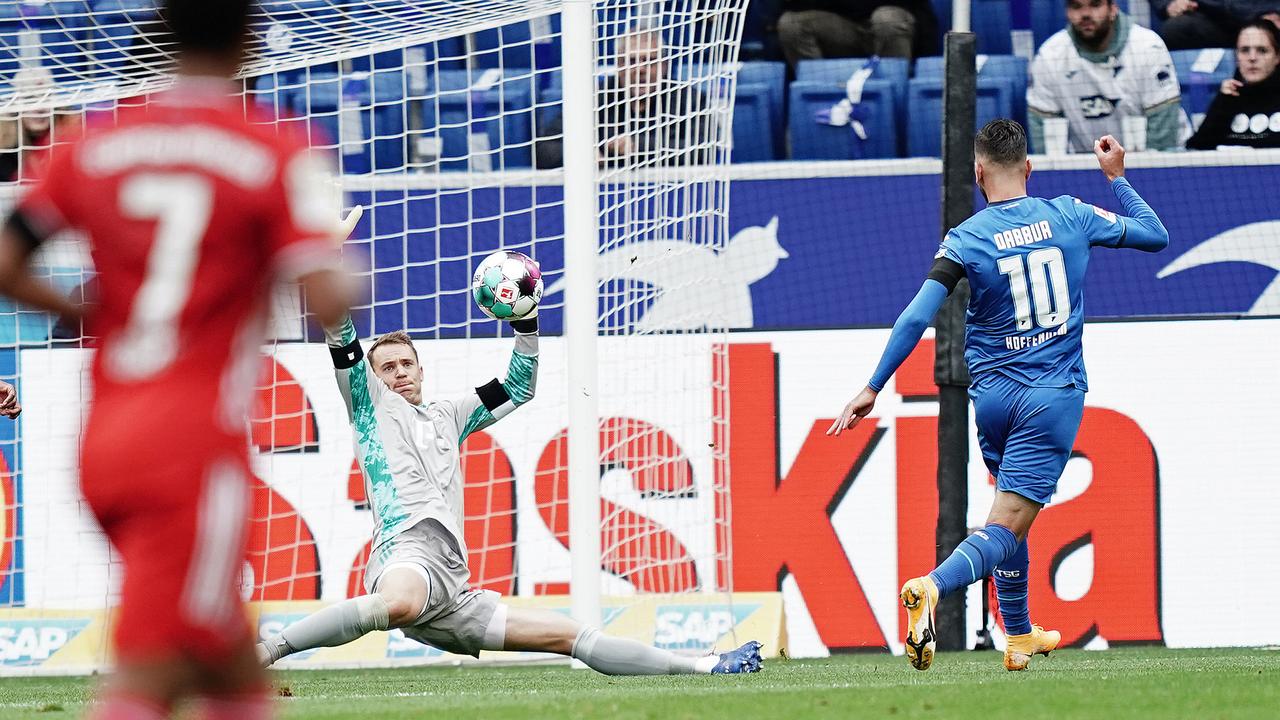 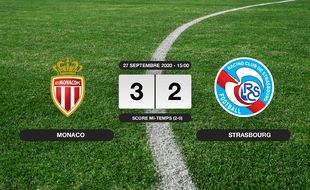