Athletics has been one of the sports most affected by the pandemic and, perhaps, the one that before and best understood its scope and consequences. Olympic Games postponed, cancel Athletics has been one of the sports most affected by the pandemic and, perhaps, the one that before and best understood its scope and consequences. The Olympic Games were postponed, the European Championship was canceled, competitions of all kinds and in all places were suspended suddenly or progressively. Especially, in the case of the track, those belonging to the Diamond League (Diamond League).

The meetings in Rabat, London, Paris, Gateshead, Shanghai, Zurich and Eugene fell, set for different non-consecutive dates of May, July, September and October. Also, in a preventive way, the New York, Chicago, Rotterdam, Berlin, Boston, Hamburg, Paris, Madrid marathons were canceled ... Others, still on the tightrope, such as London have lost their popular part to focus on the elite.

In Monaco, the Diamond came back to life after athletics had timidly awakened with some scattered events of much lower rank. With few spectators admitted, all wearing masks and in irregularly occupied seats, the Louis II stadium saw a strange gathering, without points for the Diamond, but exciting for its status as a revitalizer of athletics.

And in the midst of that exalting resurrection, above the difficulties and limitations of the pandemic, the miracle suddenly exploded. Ugandan Joshua Kiprui Cheptegei smashed the 5,000 meter world record. He did 12: 35.36. He sent to the attic the 12: 37.35 that Kenenisa Bekele had made in 2004. A new era begins in the world fund. Post-Bekele era, still record holder of 10,000 since 2005. A brake has been broken. A fossilized test has been wound up. To be continue. Our Ouassim Oumaiz joined the party and was fifth with 13: 13.14. "Personal best", of course.

The first test of the meeting, the 110 hurdles, crowned, also in his first race of the season, like so many other participants in the rally, Orlando Ortega, somewhat slow at the start, as always, but fast and technically very safe. He won with 13.11, the best world record of the year, although, without previous references, the record has to be considered by itself and not by comparison with others. Ortega beat the British Andrew Pozzi (13.14) and the French Wilhem Bélocian (13.18), both with personal records.

The 1,500 males went well beyond that seasonal primacy. Timothy Cheruiyot finished in an impressive 3: 28.45, just four hundredths above his personal record. In his wake, the youngest of the Norwegian Ingebrigtsen lineage, Jakob , set a new European record: 3: 28.68, snatching it from Mo Farah , who, in turn, had taken it from Fermín Cacho . This boy is 19 years old. The praise is lacking, as it is insufficient. Words are unnecessary. Britain's Jake Wightman also fell below 3:30 (3: 29.47). Better than Cram , than Coe , than Ovett ... Jesús Gómez (3: 33.07), sixth, also broke his personal record.

Big marks also for the two young Ukrainian stars of the high jump, Yeroslava Mahuchikh and Yuliya Levchenko , both with 1.98.

Despite everything, the great athletics has returned. And he has done it, paying homage to himself, eager to show off, with unexpected strength. Welcome.

Direct WitnessBritish in France: "Now the tickets are very expensive and there are many people who do not have that money to return home" 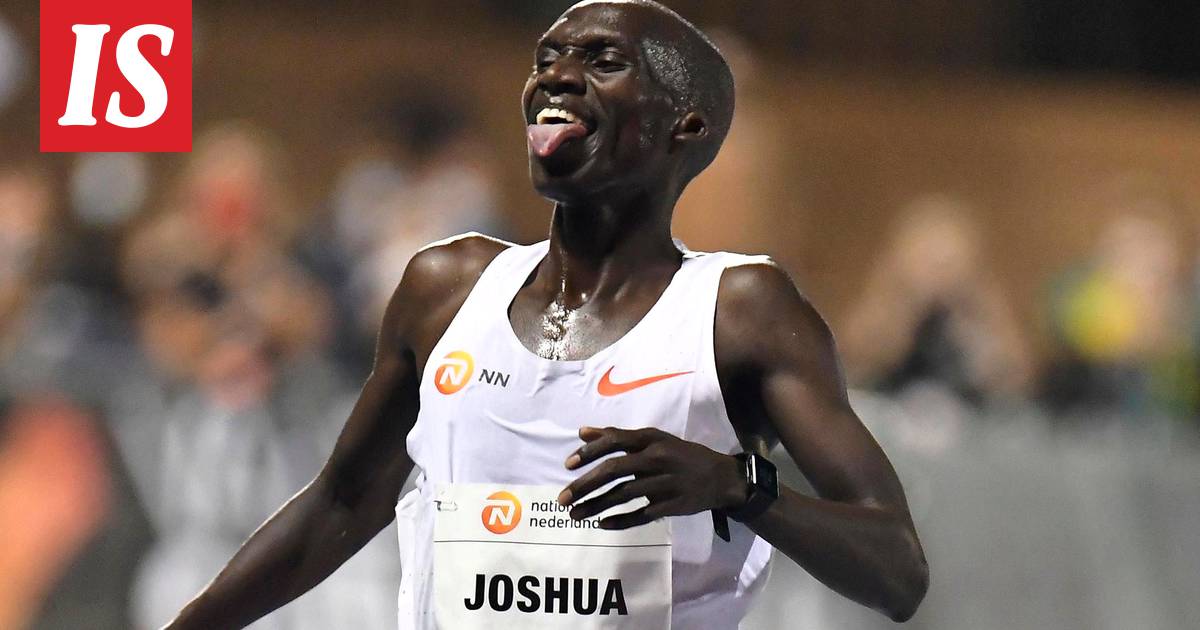 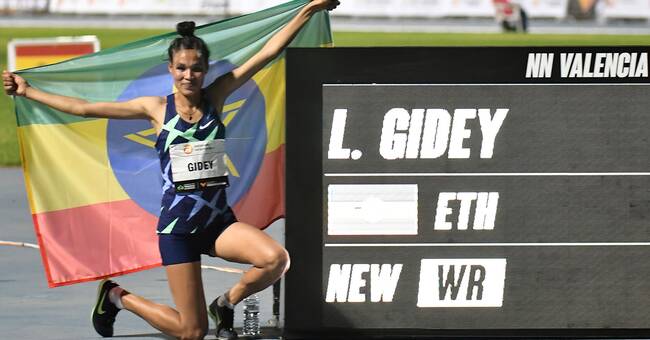 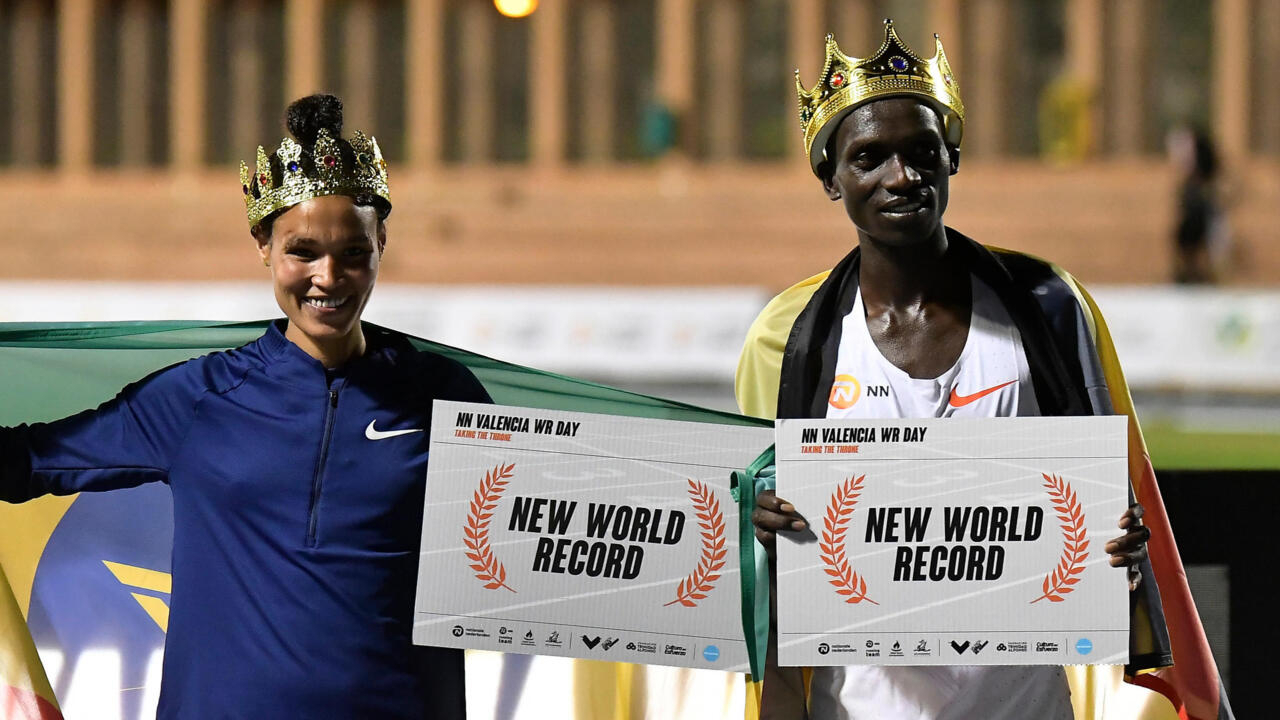 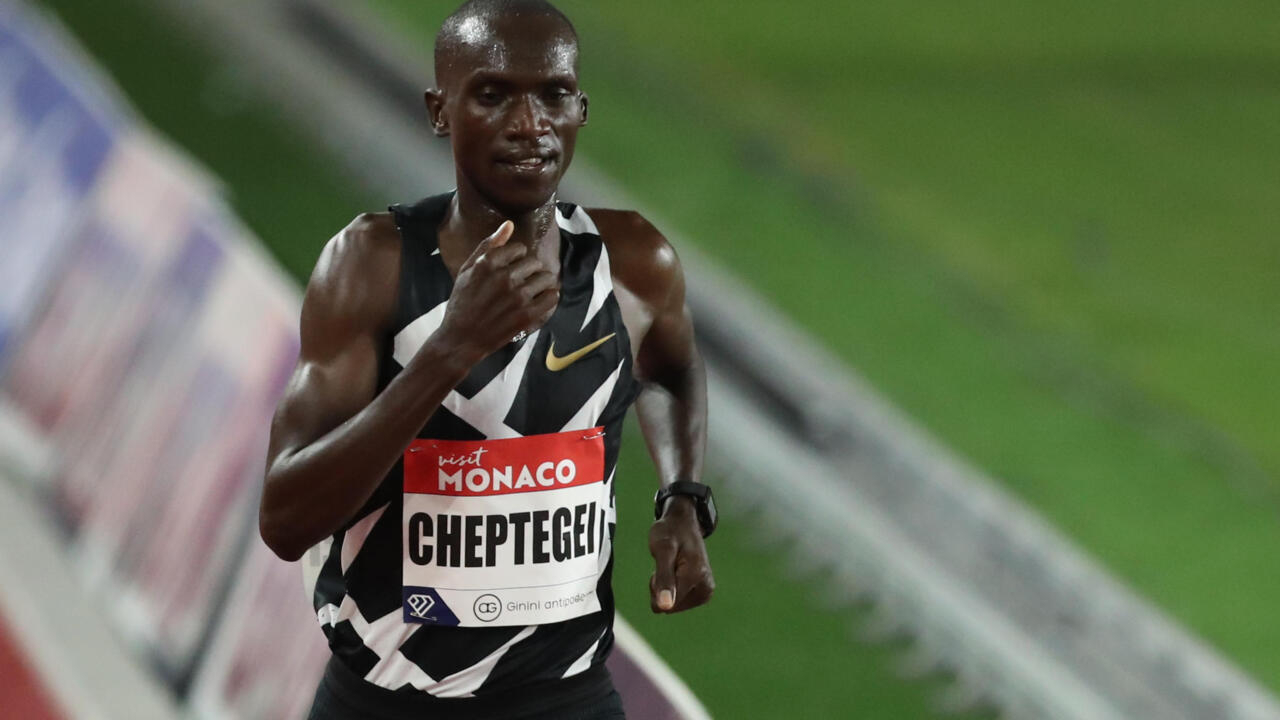 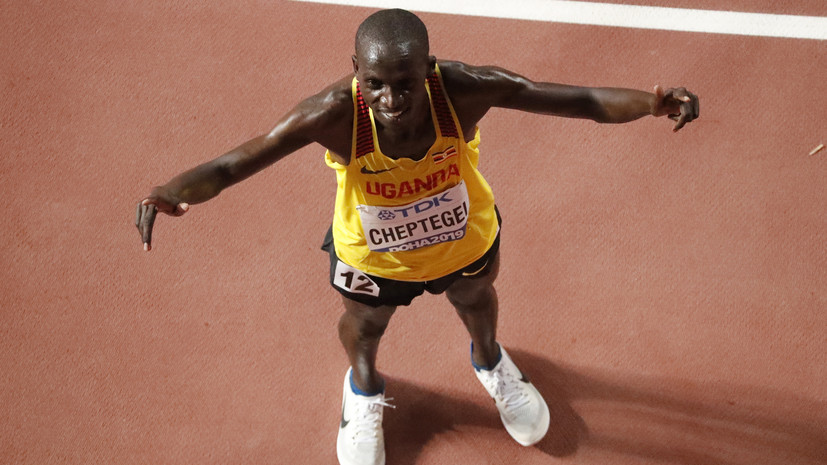