Froome remains optimistic about Tour: 'Feel that I am getting better every day'

Chris Froome was again unable to go with the best in the second stage of the Critérium du Dauphiné on Thursday, but the four-time Tour winner is still confident that he is on the right track for the Tour de France.

Chris Froome was again unable to go with the best in the second stage of the Critérium du Dauphiné on Thursday, but the four-time Tour winner is still confident that he is on the right track for the Tour de France.

"I feel that I am getting better every day, so I am still optimistic about the Tour", said 35-year-old Froome, after finishing 49th in the difficult mountain stage with the finish on the Col de Porte, at just over eight minutes. from winner Primoz Roglic.

The Team INEOS rider did indeed look a bit better on Thursday than in the Route d'Occitanie and the Tour de l'Ain, the two small French stage races with which he resumed his season at the beginning of this month. He only had to release from the front group at 4.5 kilometers from the line, while he showed a thumb to the camera.

"I am very happy with the progress I have made in recent weeks," said Froome. "I really notice a big improvement from the Route d'Occitanie to the Tour de l'Ain and now here in the Dauphiné, which is very encouraging."

The Briton is still coming back from the serious injuries he sustained in the previous edition of the Dauphiné last June. Partly due to the corona crisis, he is still only fourteen race days since that hard fall in the exploration of the time trial.

“If you look where I come from… The past year has been incredible. I am very grateful to be in this position again, to be able to race again, to compete in the course where I suffered several breaks last year. I really enjoy being back in the peloton and keep in mind that I'm still looking for race pace. "

Chris Froome (here behind teammate Michal Kwiatkowski) had to release on the final climb before he could make a header. (Photo: ASO / Alex Broadway)

Froome keeps to the plain about place in Tour team

Froome, like almost the entire field of participants of the Dauphiné, is working towards the Tour, which starts on August 29 in Nice. However, various media reported in recent weeks that the native Kenyan, who will switch to Israel Start-Up Nation after this season, is not yet sure of his place in the Tour selection of Team INEOS and that he has yet to prove himself in the Dauphiné .

From the sporting leadership of the British star team, it remains silent for the time being about the eight names for the Tour de France and Froome very routinely avoided questions about his status for the Tour on Thursday.

"I look at it from day to day, I do everything I can do and then we'll see how we will be in two weeks. Today was at least another step in the right direction. Although I could no longer lead the way. riding for the boys, I was still there in the absolute final and that is good in preparation for the Tour ", was all that Froome wanted to say.

Cycling enthusiasts hope to see a battle in the Tour between the three leaders of INEOS (title defender Egan Bernal, Geraint Thomas and Froome) and the three leaders of Jumbo-Visma (Roglic, Steven Kruijswijk and Tom Dumoulin). In the Dauphiné, however, Froome and Thomas are - just like before in the Route d'Occitanie to the Tour de l'Ain - fully in the service of Bernal. "Absolutely, we are riding here with the whole team for the odds of Egan," said Froome.

The Dauphiné will continue on Friday with a stage of 157 kilometers from Corenc to Saint-Martin-de-Belleville. The finish is after a climb of 14.8 kilometers with an average gradient of 6 percent. 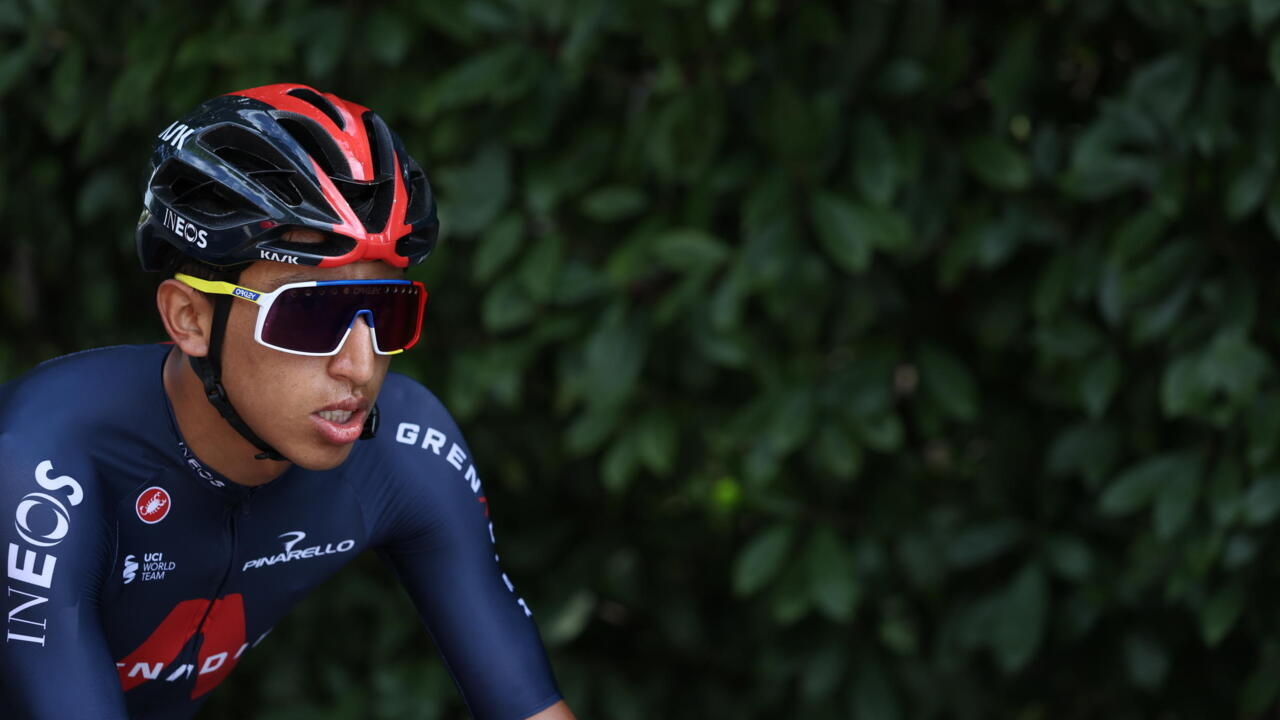 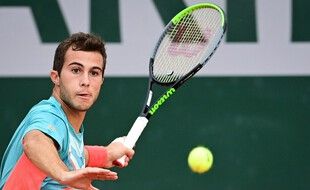 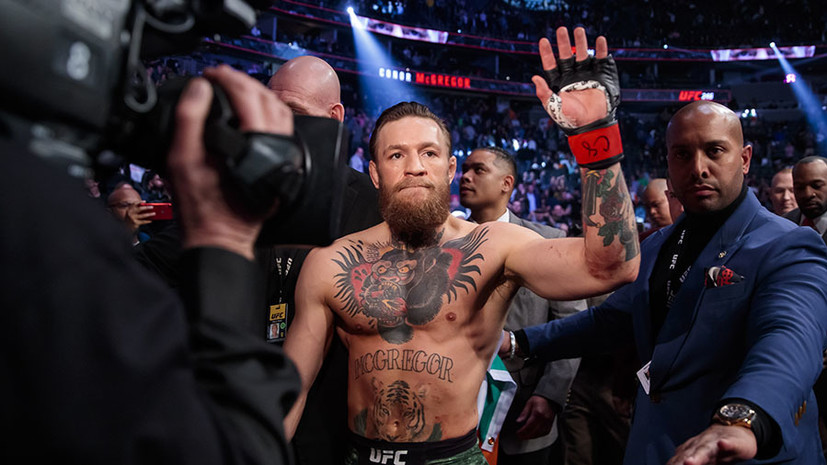