NBA Riki Yamura misses the final round of the season

[NHK] NBA=American professional basketball, Wizards Ran, Yamura, is suffering from pain in his right thigh during the final round of this season on 13th...

NBA Riki Yamura misses the final round of the season 8:11 on August 14th, when the first year season ends

NBA = American professional basketball, Wizards Rou Yamura finished the first season after he missed the last race of the season on the 13th due to pain in his right thigh.

The Wizards played against the Celtics in the final round of the season on the 13th.

Yamura continued to play for the first time after the season restarted, but he didn't take part in this match because he felt pain in his right thigh.

The match ended the season with the Wizards winning 96-90, winning their first victory in the eighth game after the season resumed.

Yamura played as a starter in all 48 games played this season, scoring an average of 13.5 points per game and 6.1 rebounds.

After the match, Yamura responded to the interview, saying, "I was in pain during the warming up and I couldn't play, but I'm glad that the team won the last match. It's important to get used to playing NBA in the first year. So I learned a lot, and I want to use it next season." 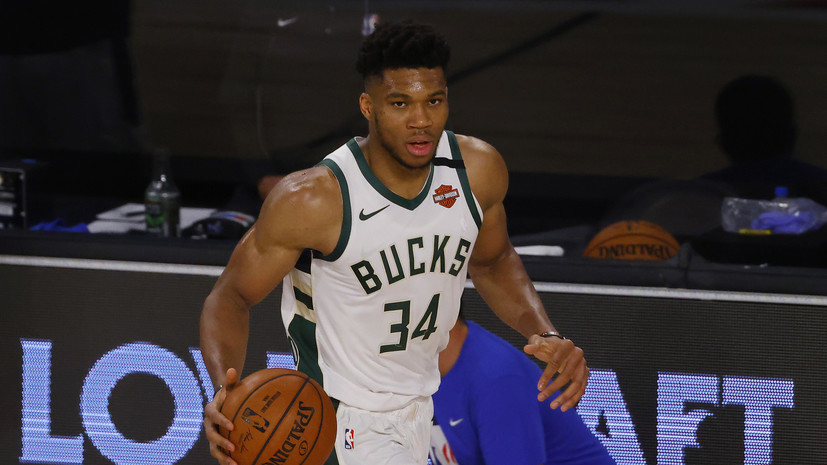 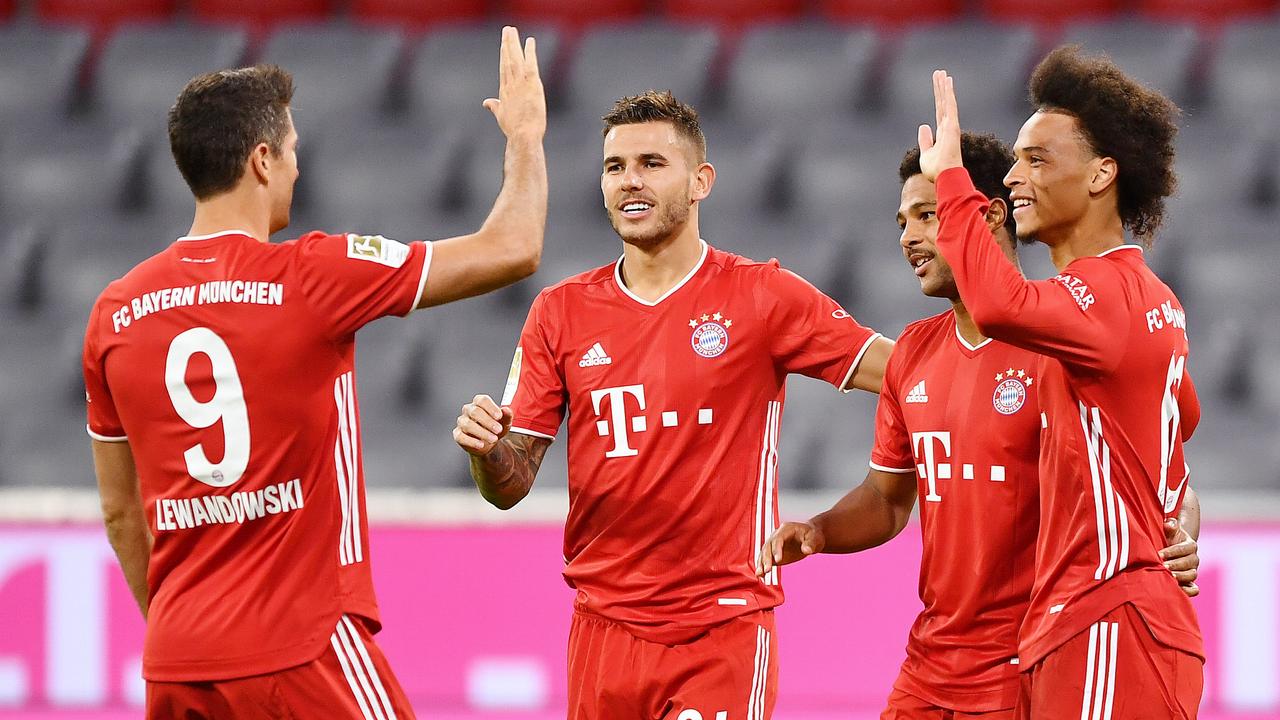