Champions League: Leipzig after beating Madrid in the semi-finals

For the first time in the club's history, RB Leipzig is in the semi-finals of the Champions League. The Saxons were offensive against Atlético Madrid.

For the first time in the history of the club, RB Leipzig reached the semi-finals of the Champions League with their win against Atlético Madrid. The Saxons prevailed in Lisbon with a 2-1 (0-0).

After the lead by Leipzig's Dani Olmo, who converted with a head after a cross from Marcel Sabitzer (50th minute), Atletico equalized with a penalty converted by Joao Felix (71st). The decision was made by Tyler Adams with a deflected shot two minutes before the end of regular time.

Leipzig was offensive against the Champions League finalists from 2014 and 2016. In the initial phase, Atlético, who had traveled with the reference of 18 competitive games without defeat in a row, seemed overwhelmed with the determination of the Saxons. They are now in the semi-finals with Paris Saint-Germain, who beat Atalanta Bergamo 2-1. 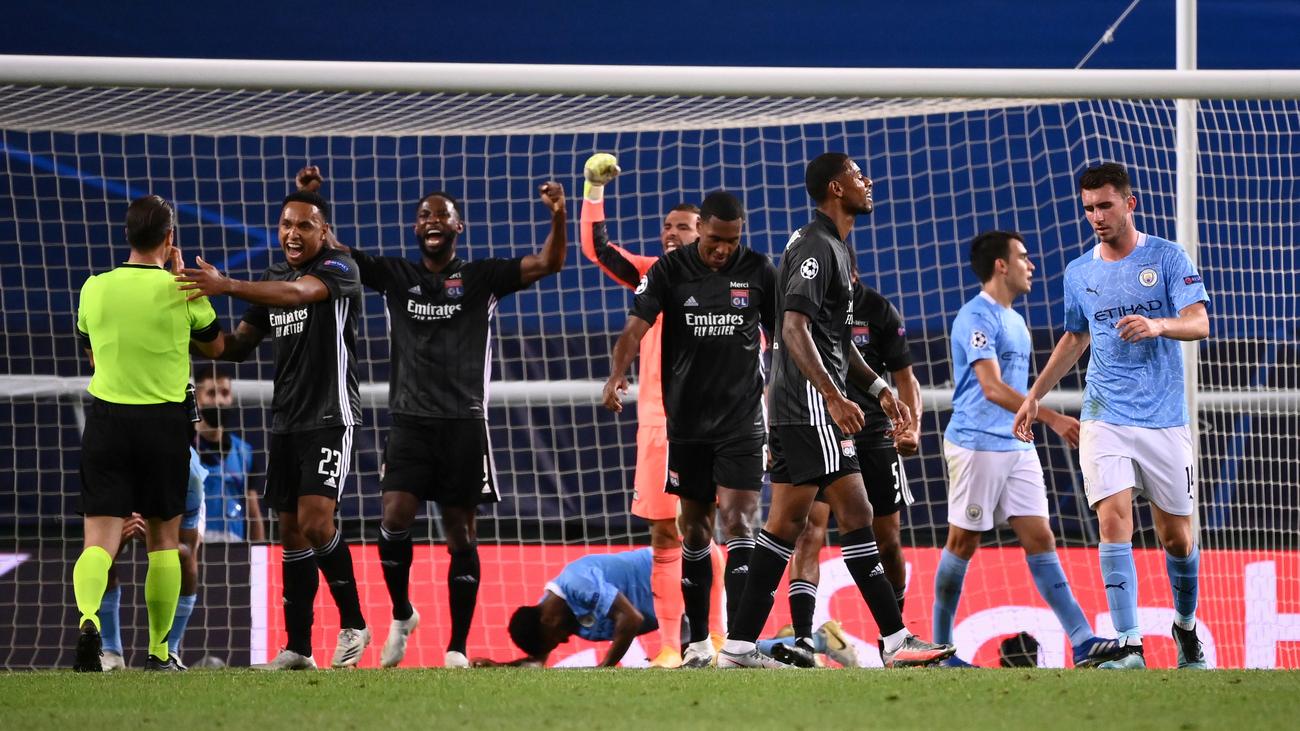 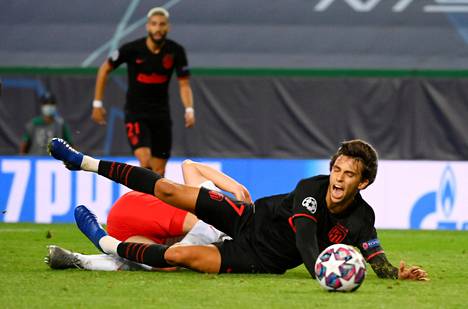 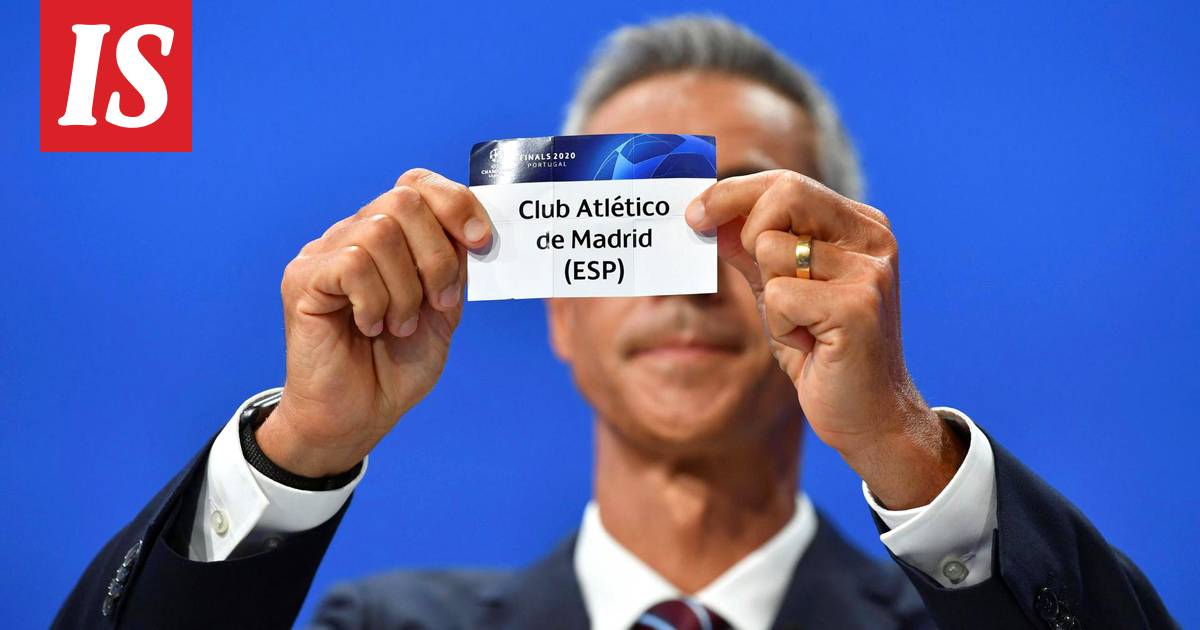