Mike Tyson's comeback in the boxing ring takes place a few months later than originally planned. The former heavyweight world champion has postponed his fight against Roy Jones Jr. until the end of November. 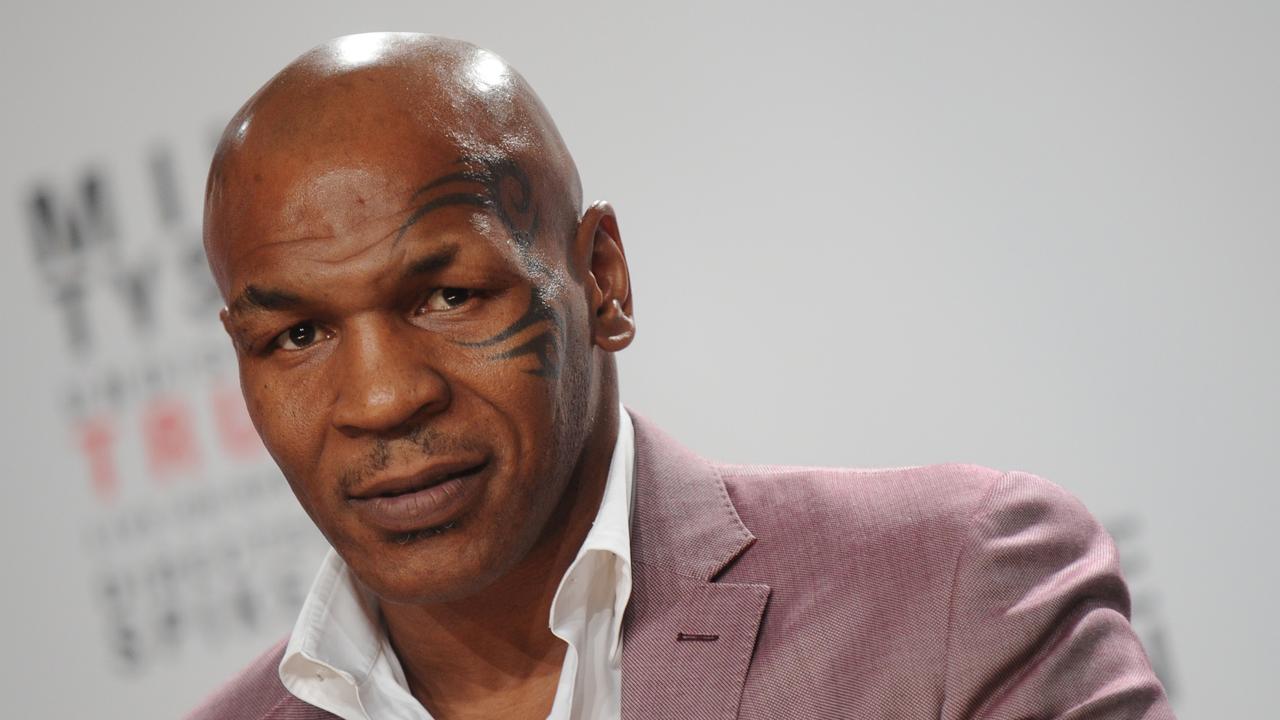 Mike Tyson's comeback in the boxing ring takes place a few months later than originally planned. The former heavyweight world champion has postponed his fight against Roy Jones Jr. until the end of November.

Initially, 54-year-old Tyson and Jones three years younger would meet in Los Angeles on September 12. 'Iron Mike' has had the game moved because more spectators may be welcome in November.

Tyson announced last month that he will be returning to the ring after a 15-year absence. He had been working on a return for some time. He has been sharing several videos on Instagram for a while showing that he is training hard.

The American became a three-time heavyweight world champion and became the youngest ever world champion in that category in 1986 at the age of twenty. In total he fought 50 matches, of which he won 44 by knockout.

Tyson ended his boxing career in 2005 at the age of 38, after a defeat to Irishman Kevin McBride. He is said to have earned about $ 400 million (over $ 340 million) during his career.

Mike Tyson during the infamous 'bite fight' with Evander Holyfield in 1997. The American bit off a piece of his opponent's ear. (Photo: Getty Images)

Tyson also alluded to a fight with Holyfield

Before announcing his return, Tyson hinted at a fight with old rival Evander Holyfield. That fight is not yet planned, but according to American media it will still come. The two faced each other in 1997 in the infamous ' bite fight ', in which Tyson bit off a piece of his opponent's ear.

Jones became a six-time world champion in four different weight divisions and also captured the silver medal at the 1988 Seoul Olympics. In 2003, the American became the first boxer in 106 years to become world heavyweight champion after a world title in the middleweight. He retired in 2018. 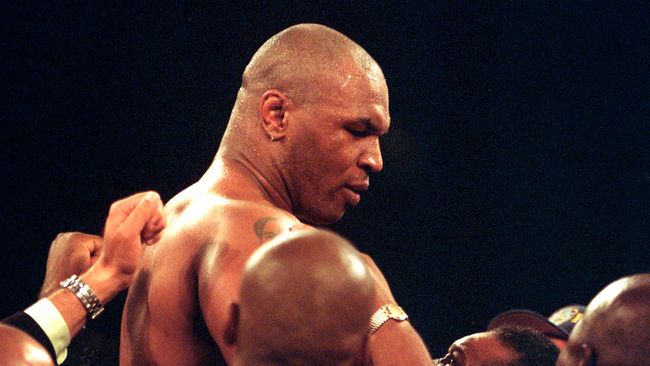 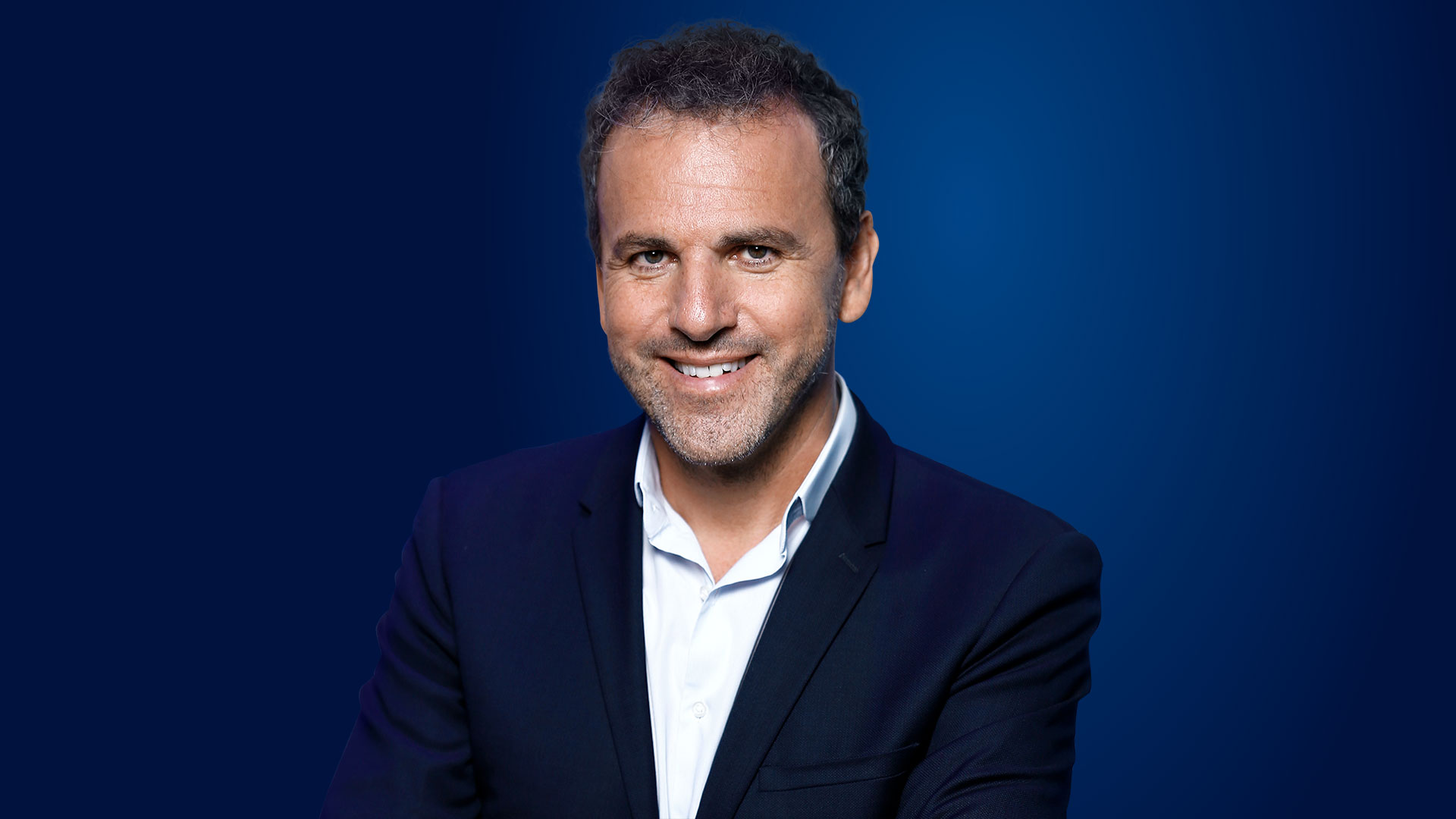 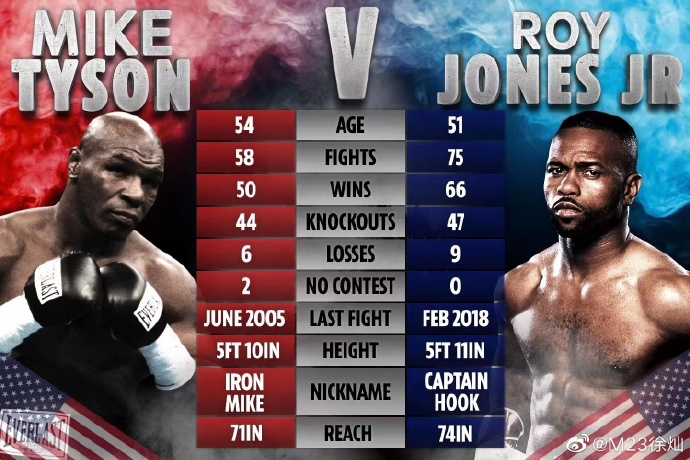 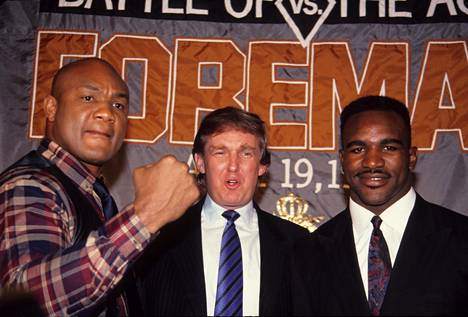 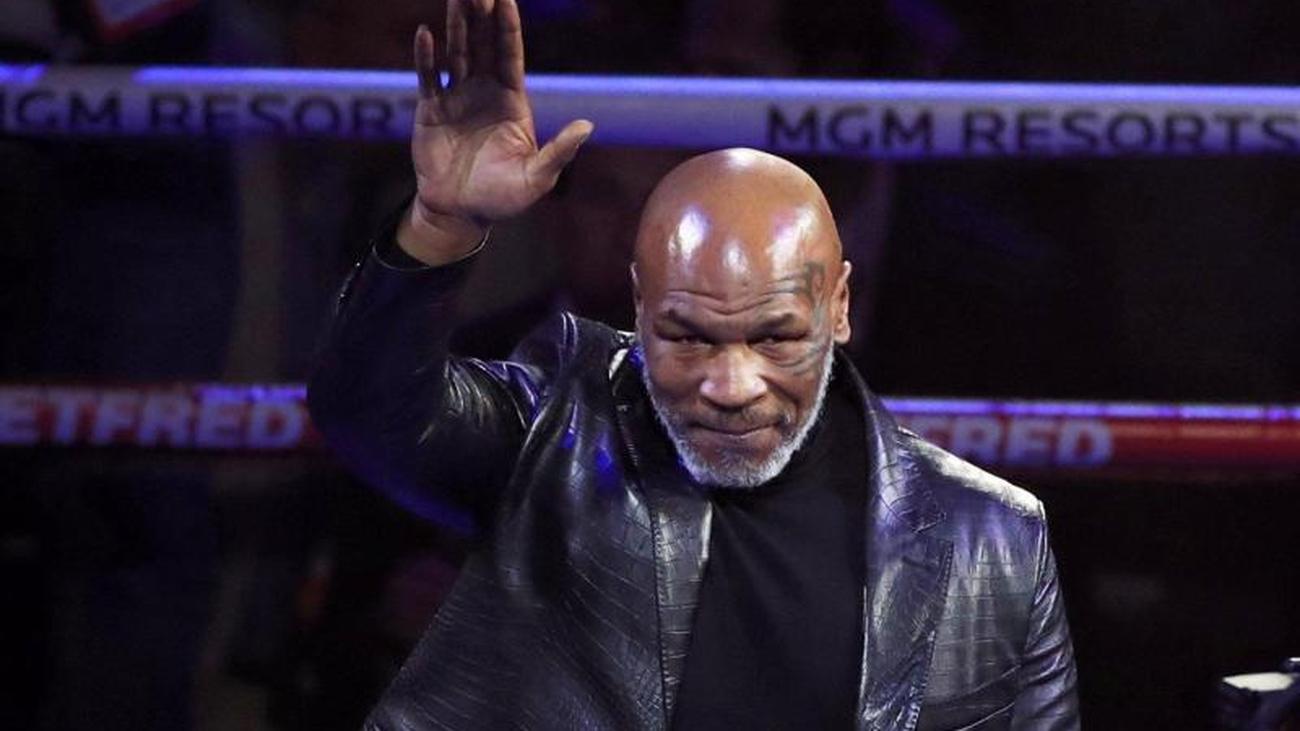 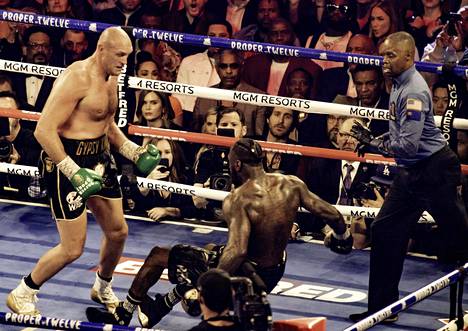 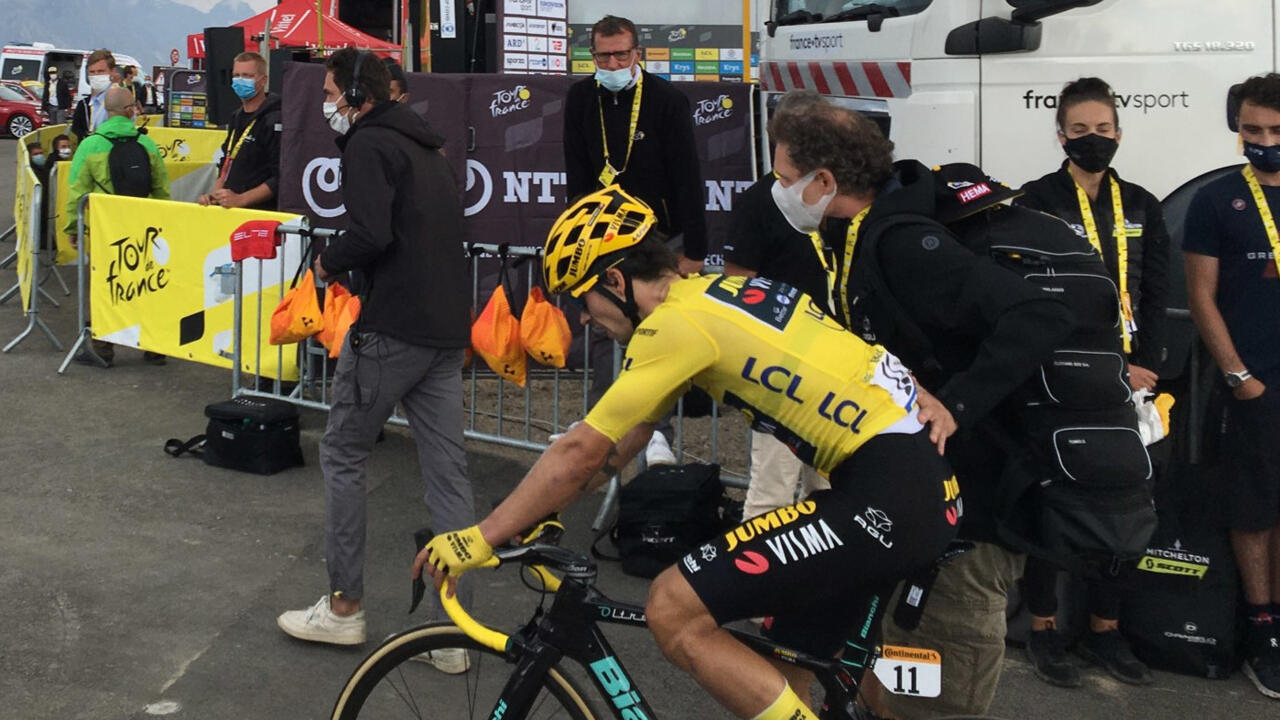