Good afternoon and welcome to the Formula 1 live blog on NU.nl. My name is Patrick Moeke and I will keep you informed of the developments at the 70th Anniversary Grand Prix this afternoon. Lots of fun! 70th Anniversary Grand Prix Verstappen leads Tactical chess game Formula 1 a few seconds ago 20 more laps - Verstappen and Bottas both come in and both switch to the hard tire. Hamilton thus get...

20 more laps - Verstappen and Bottas both come in and both switch to the hard tire. Hamilton thus gets the lead. Verstappen keeps Bottas behind him in the pits. But Hamilton will also have to stop again, right? He has a lead of eleven seconds on the Dutchman.

21 more rounds - Ricciardo spins in the round and shoots off the track. The Renault driver drops to twelfth place, but can continue his way.

23 more laps - "Forget your tire management, accelerate as much as you can", Red Bull tells Verstappen. So it seems that Verstappen has to stop again.

25 more laps - "He must have a lower tire pressure, because this is not correct", says Hamilton about the leading Verstappen. The Dutchman is a small second per lap faster than the Mercedes drivers.

26 more laps - Verstappen outsmarts Bottas and takes the lead! And besides: Bottas and Hamilton have to make a pit stop in the short term. This looks very good for the Red Bull driver.

26 more laps - And there is Max Verstappen's pit stop. The Dutchman switches to the medium band and should now have a tire advantage over Hamilton and Bottas. Verstappen is back on track in front of Hamilton and just behind Bottas.

Hamilton's right front tire (third) looks very bad. He still has a fresh set of tires left, but then the Brit will of course have to make a stop.

29 more laps - "I have a blister on my right front tire", Hamilton tells his team. After ten laps, the Briton already has major problems with the tire that should wear out the least this weekend.

29 more laps - Verstappen is now a good second per lap faster than both Hamilton and Bottas. The Dutchman has a chance to win this Grand Prix.

31 more laps - "If Verstappen is on a one-stop strategy, he is a big threat to us", Mercedes engineer Peter Bonington told Lewis Hamilton, who is third.

32 more laps - Is Bottas having problems with his tires again? Verstappen (first) is four tenths faster than the Finn in the last round. The difference between the two drivers is fifteen seconds.

33 more laps - If Verstappen were to make a pit stop now, he will fall back to third place. A (virtual) safety car would be welcome for the eight-time Grand Prix winner.

35 more laps  - Stroll dives into the pits from second place, giving Bottas a free track. The stand with the differences compared to leader Verstappen: 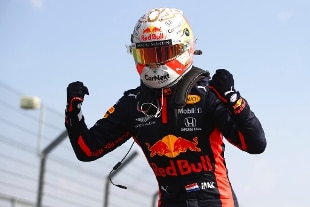 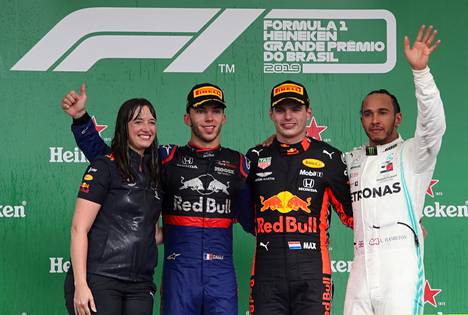 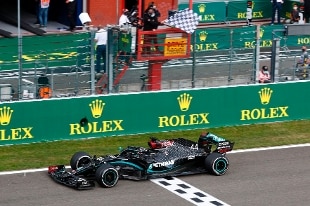 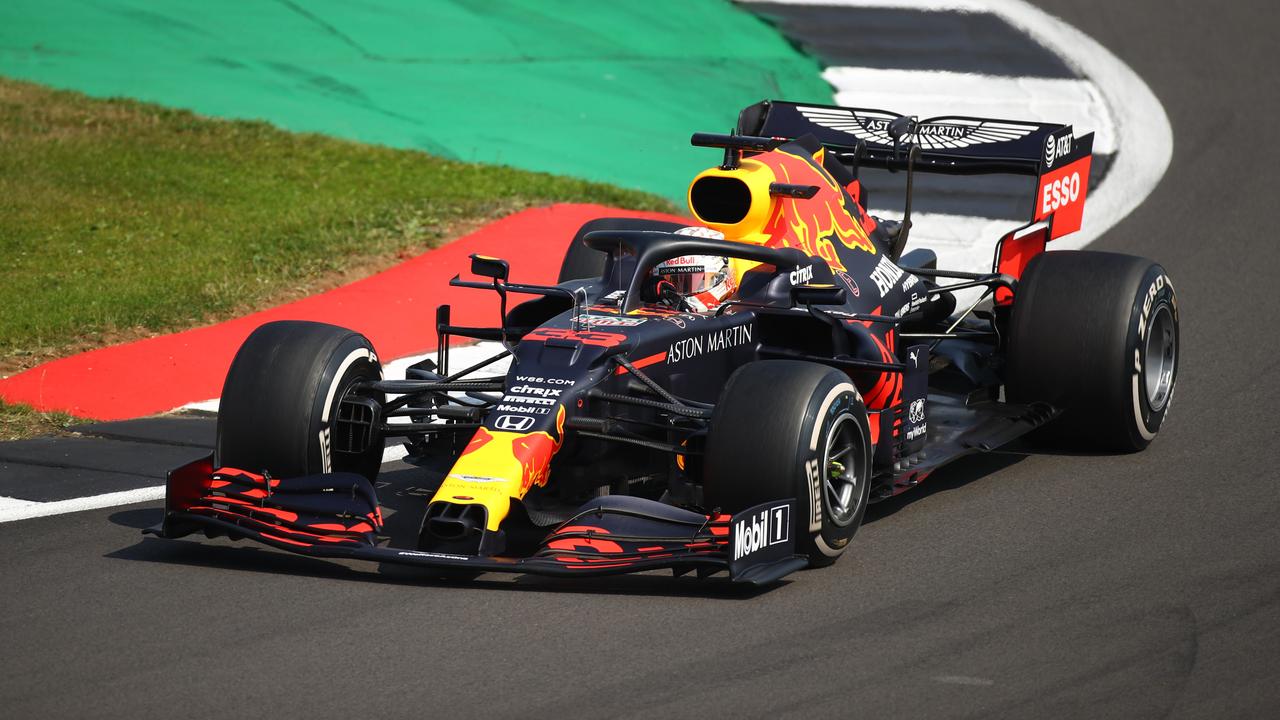 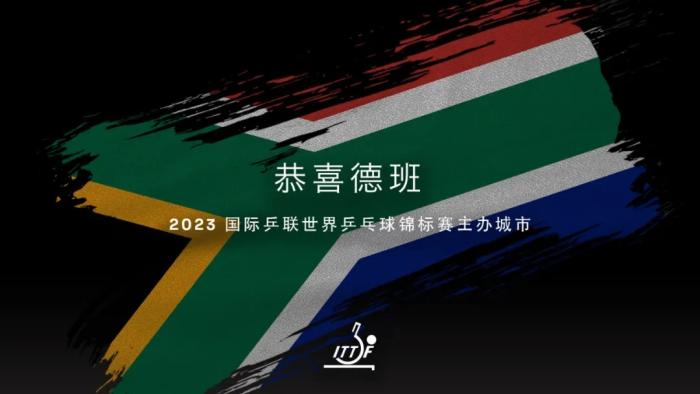