Controversial penalty kicks and a card to Sobolev for a T-shirt in memory of his mother: why the RPL match between Spartak and Sochi ended in scandal

The RPL first round match between Spartak and Sochi ended with a referee scandal. The southerners managed to win back two balls from controversial penalties. At the same time, the referee Vasily Kazartsev in both cases did not watch the replay. And at the beginning of the meeting, the referee showed a yellow card to the striker of the red and white Alexander Sobolev for the fact that after scoring the ball he took off his T-shirt, under which there was a T-shirt with a photo of his recently deceased mother.

The absence of Kokorin and Glushenkov at the base

The match between Spartak and Sochi aroused particular interest among fans of Russian football, because it was supposed to be the debut for the red-and-white newcomer Alexander Kokorin, who had spent the last months on loan in the southern camp. Thus, in the first meeting for the Moscow team, the attacker had to oppose the former team.

However, Kokorin was not even included in the application. The forward received a microtrauma and did not have time to recover.

"The damage is small, the recovery time will be known later," - the "Championship" leads the statement of the press service.

Another newcomer of "Spartak" Auston Urunov was not included in the application. But from the first minutes Maxim Glushenkov entered the field. The midfielder, who successfully played the summer part of last season at Wings of the Soviets, took his place in the center of the midfield. Roman Zobnin moved to the right flank. The rest of the composition of the red and white was not surprising. Unless a pair of Alexander Sobolev in the attack was not Ezequiel Ponce, but Jordan Larsson.

Sochi's main newcomer, loaned from Zenit, Emanuel Mammana, also missed the start and remained on the bench. But another new recruit of southerners, midfielder Sergei Terekhov, started the game at the start.

A small but eventful history of the opposition between the clubs gave a special intrigue to the match. In the first round of the RPL last season, Spartak defeated the newcomer of the Premier League with only a minimal score in the starting round, and the refereeing team made several controversial decisions not in favor of the guests.

But in July, the team of Vladimir Fedotov took revenge from the venerable rival and won a victory also with a minimum score at home. In that game, Kokorin spent all 90 minutes on the field.

The match at Otkritie Arena began without swinging, and by the tenth minute Spartak had scored two goals. First, Sobolev, after serving Zobnin from the right flank, won the single combat against Mikha Mevli and punched his head exactly. The Sochi defender tried to convince the judge Vasily Kazartsev that the opponent broke the rules on him, but the referee counted the goal.

Sobolev, having opened an account, took off his T-shirt, showing a T-shirt with a photo of his mother, who had recently died. At the same time, Alexander could hardly hold back tears. Kazartsev, despite all the scrupulousness of the situation, followed the letter of the rules and showed the player a yellow card.

Before the guests had time to play the ball from the center of the field, they conceded it again. The red and white intercepted the shell in the opponent's half and carried out a swift effective counterattack. Zelimkhan Bakaev threw Larsson into the breakthrough with an ideal pass, and he easily ran away from the defender and outplayed Soslan Dzhanaev.

It seemed that after such a start “Sochi” would quit playing, but Fedotov's wards managed to close the gap in the score already in the 15th minute from the penalty spot. The penalty itself turned out to be quite controversial. Pavel Maslov in the penalty area did not keep track of Kirill Zaika who jumped out from behind and hit him on the leg.

However, after watching the replay, the impression was that the Spartak player still managed to play the ball. But Kazartsev did not go to the monitor, apparently after listening to the advice of Aleksey Eskov, assistant at VAR.

One way or another, Dmitry Poloz converted the penalty, and after a couple of minutes he almost equalized the score. In the future, Sochi gave the ball to the opponent, but the positional attacks of the red and white did not look the best. There was a feeling that the red and white did not know how to shake the rich defense of the opponent. But quick attacks after the mistakes of the southerners turned out to be ideal for the owners.

For example, Glushenkov alone missed two good moments during such attacks. In the first case, his powerful blow from the box was parried by Dzhanaev, and in the second, Maxim struck wide of the goal.

By the way, the footballer who returned from the lease was quite diligent and in the first half was remembered for a beautiful solo passage. However, he did not always have enough understanding with partners. In addition, the position in the center of the field did not imply a demonstration of one of the most important strengths of Glushenkov - speed, especially during positional attacks.

Spartak started the second half rather inertly. The team gave up the initiative to the opponent and rolled back to their goal. In the first 13 minutes of the meeting, the guests had possession of the ball for 68% of the playing time. However, this did not lead to dangerous moments at the gate of Alexander Maksimenko.

Didn't violate the integrity of the team's defense and the forced replacement of Maslov in the 53rd minute. Instead, Ilya Gaponov entered the game. Then Ponce replaced Glushenkov. The Argentine made an attacking duet with Sobolev, and Larsson sank into the depths.

And gradually the red and white got the ball back. However, in a positional offensive, the hosts still had difficulties. They could not get into the penalty area through the center, and often the team drove themselves to the flanks with passes. Dzhanaev didn’t often come to shots on goal.

But in the 83rd minute Spartak had an excellent opportunity to remove all questions about the winner of the confrontation. Ponce, after Zobnin's perfect cutting pass, ran out one-on-one with Dzhanaev, but failed to outplay him. The goalkeeper put his foot out in a timely manner and parried the shot.

And in the 88th minute there was an episode that made all the fans of red and whites really indignant. 19-year-old Sochi midfielder Anatoly Nemchenko, who was playing his debut match in the RPL, after Anton Zabolotny's discount from close range, struck into the near corner, but Maksimenko deflected the shot with his foot. After that, the young footballer fell to the lawn.

However, Kazartsev, to the surprise of everyone present, appointed a penalty kick. At the same time, the judge from St. Petersburg again did not even go to watch the replay, believing his colleague at VAR Yeskov at his word.

The video clearly shows that the contact between Nemchenko and Samuel Zhigot took place after the strike. Moreover, rather Anatoly himself broke the rules. But the judge did not change his decision.

This time Christian Noboa went to the "point" and confidently outplayed Maksimenko. The Spartak footballers tried to organize the final assault, but they had neither physical nor moral strength left for it.

But many fans of the red and whites rushed to go down to the lower tiers to express their indignation to Kazartsev. The referee left the field under a hail of insults and foul language. So the new Russian championship began with a referee scandal, and Spartak suffered from the referee's actions again. 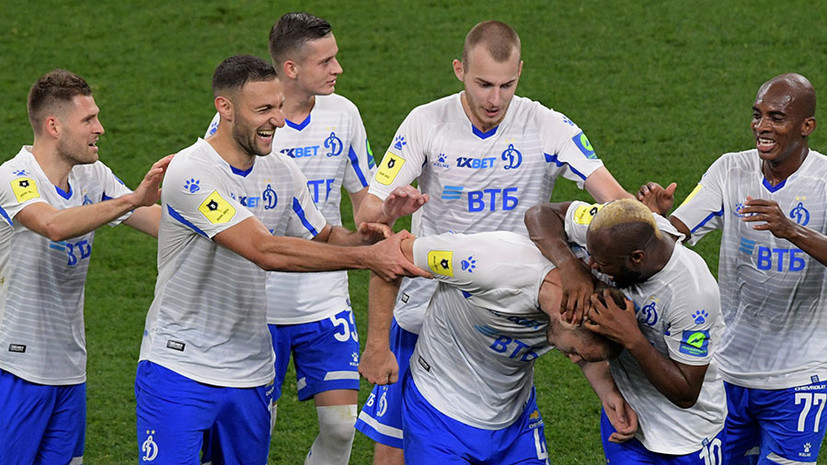 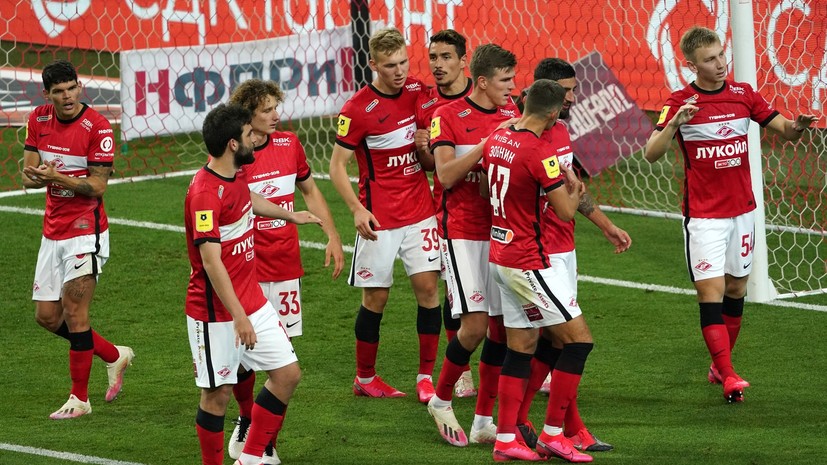 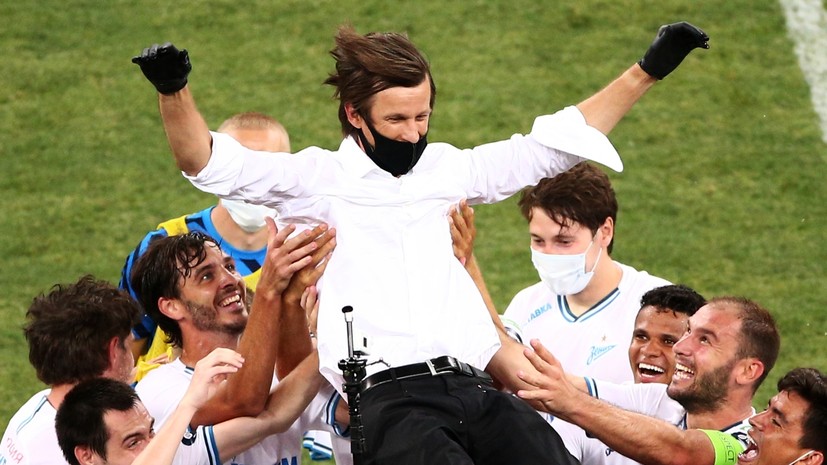 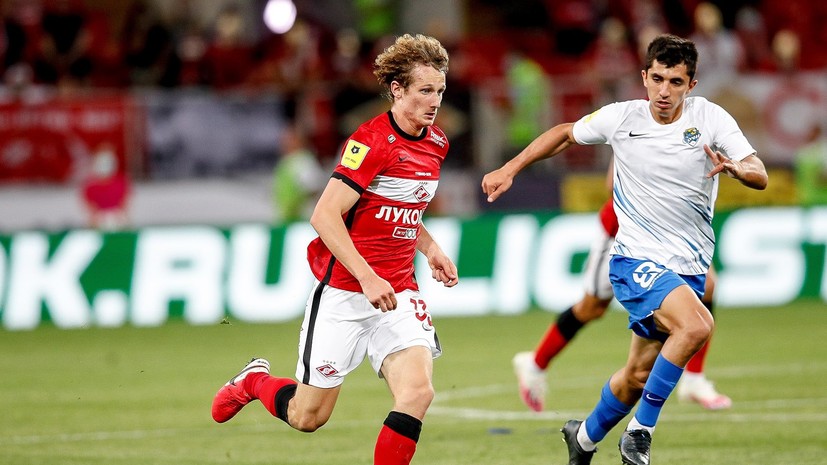 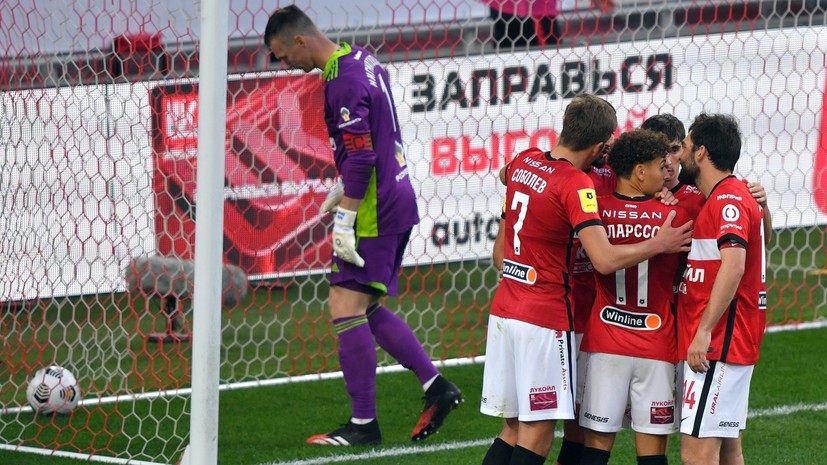 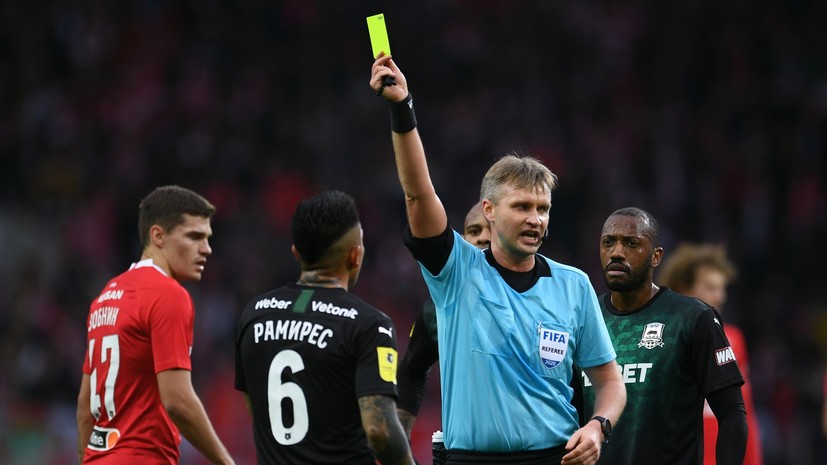 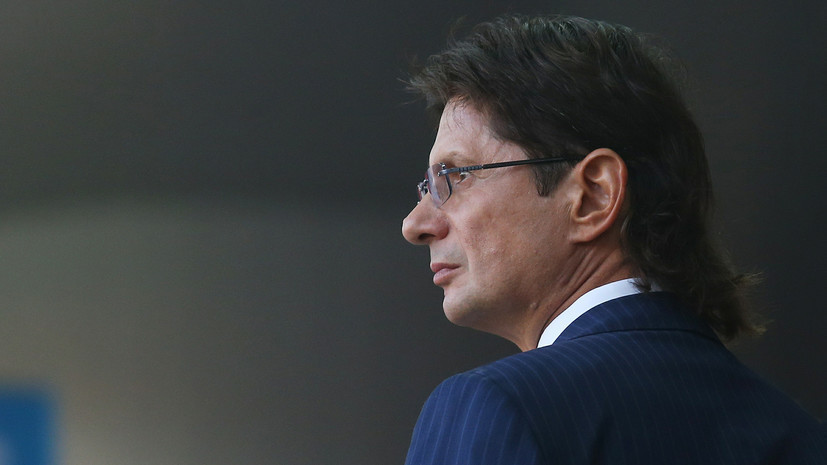 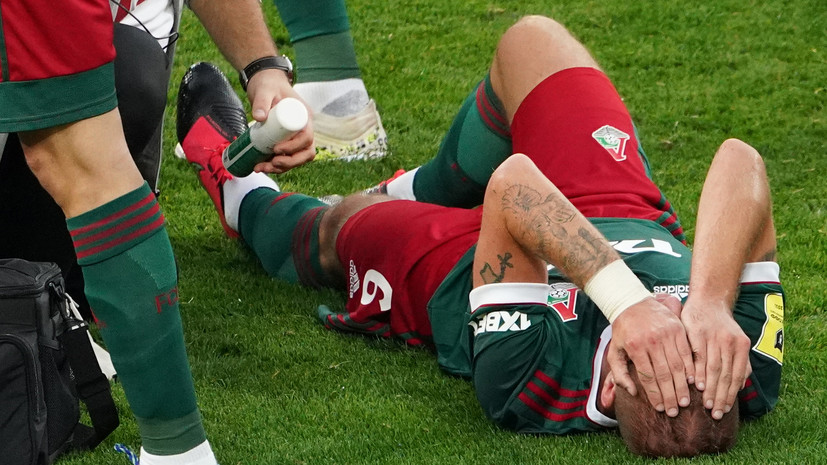 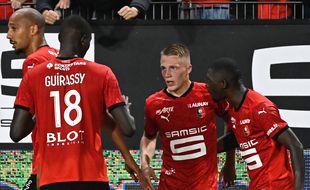