Blundering Real defender Varane: 'This defeat is my fault'

Raphaël Varane is heavily charged with the elimination of Real Madrid in the Champions League. Due to two errors by the defender, Manchester City lost 2-1 in the eighth finals on Friday.

Raphaël Varane is heavily charged with the elimination of Real Madrid in the Champions League. Due to two errors by the defender, Manchester City lost 2-1 in the eighth finals on Friday.

With the opening goal, Varane lost the ball in a dangerous position to Gabriel Jesus and with the winning goal of the same Jesus, he headed back too short on keeper Thibaut Courtois. The away game was already lost 1-2 earlier this year.

"This defeat is my fault, so I have to accept the consequences. That's why I'm here," Varane said when he reported back to the media after the game at the Etihad Stadium.

"At this level, such mistakes are punished. I have no explanation for them. We gave everything, but sometimes things like that happen, although it doesn't happen often to me."

Despite loss, Zidane is proud of his season with Real

Real coach Zinedine Zidane did not want to say too much about Varane's mistakes. "I just told him to get back on track and that we should be proud of our season, which has been 95 percent successful," said the coach.

He recently became the champion of Spain with Real. "It was a good season. We did not end it with a good result, but I am generally happy with what we showed."

For Real, the season is now over. City is in the quarter-finals together with RB Leipzig, Atalanta, Paris Saint-Germain, Atlético Madrid and Olympique Lyon. On Saturday evening, FC Barcelona-Napoli and Bayern Munich-Chelsea will follow in the eighth finals. 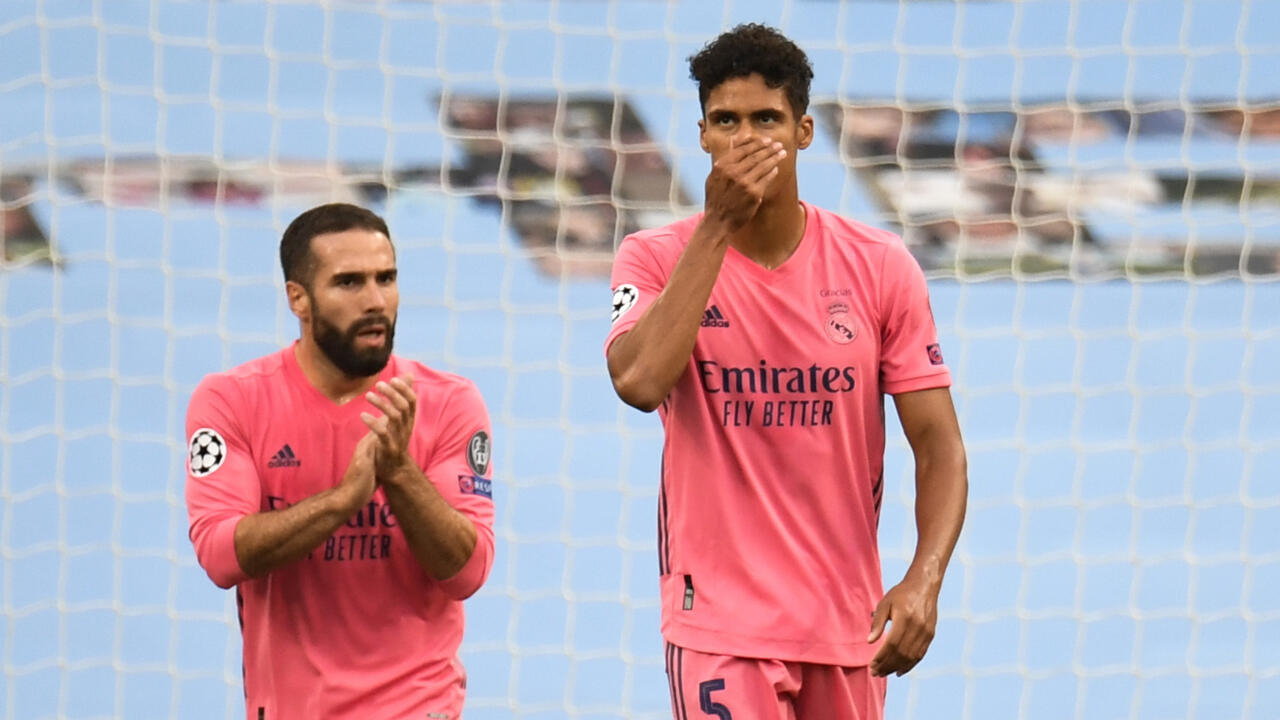 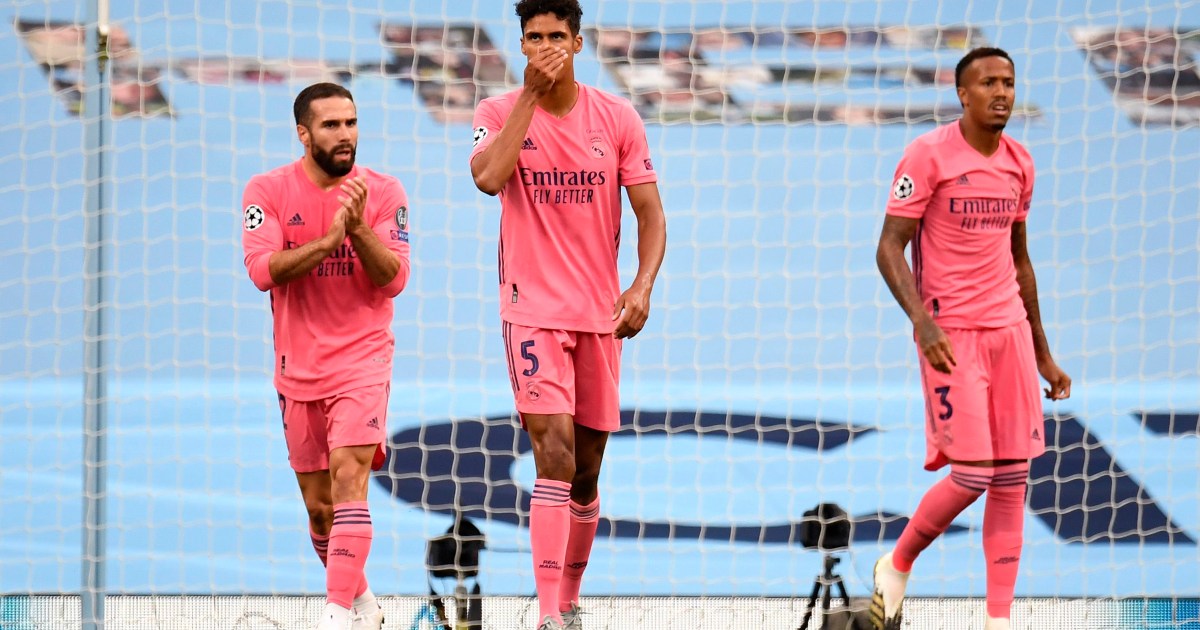 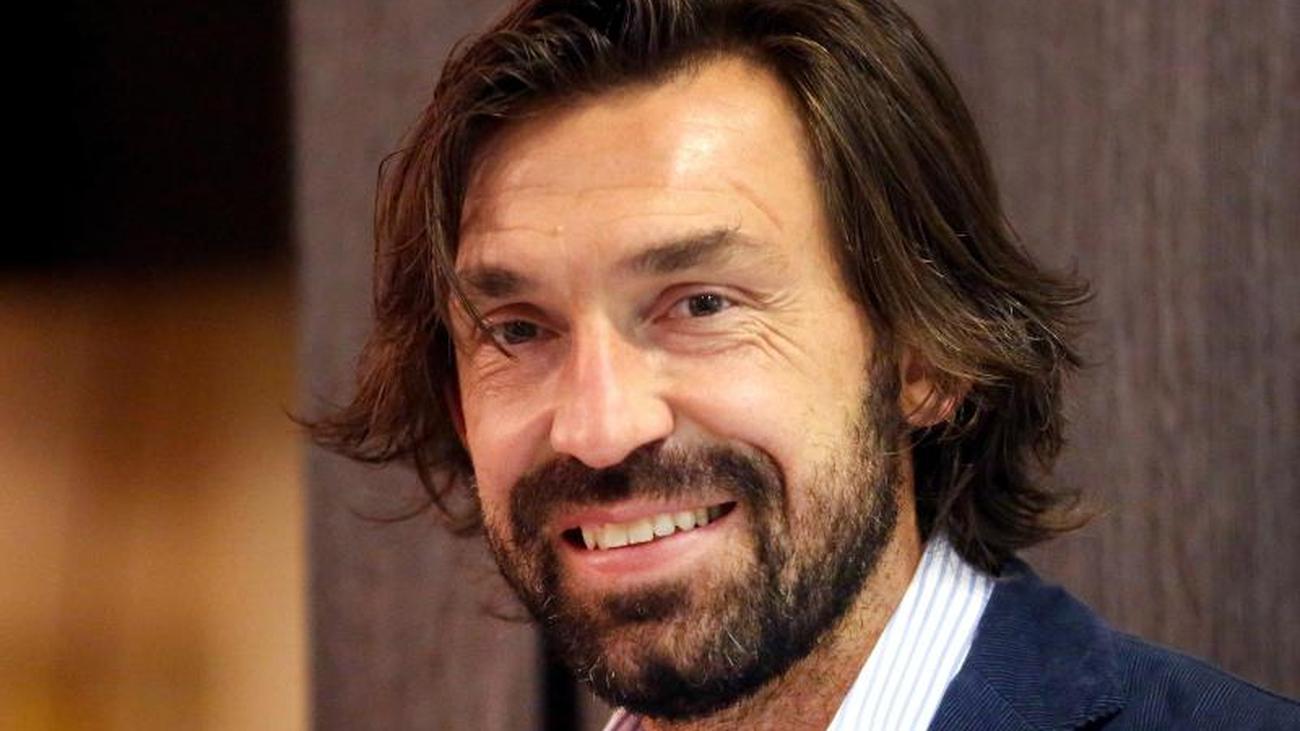 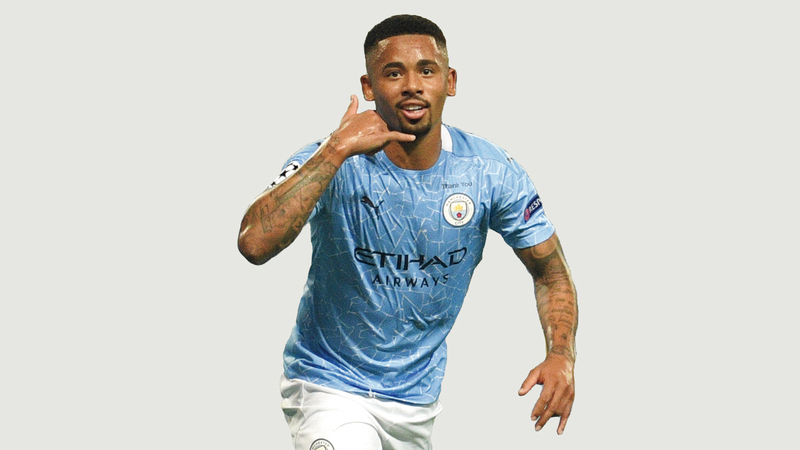 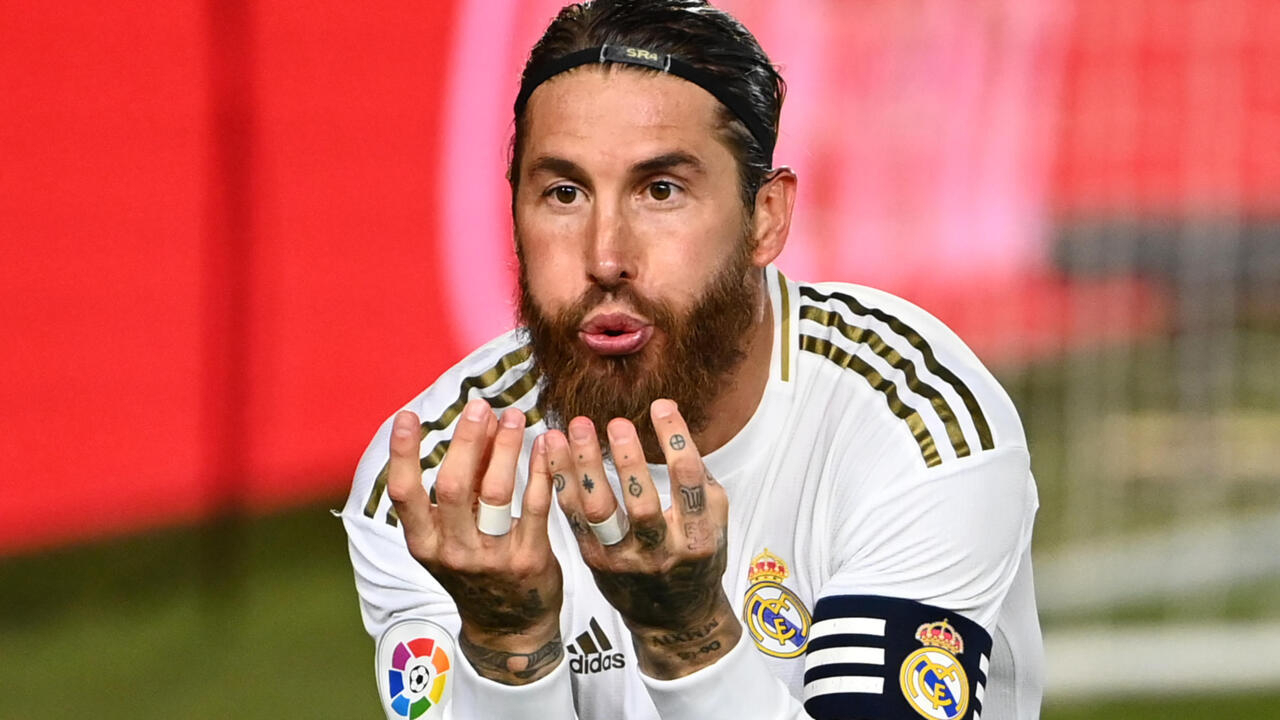 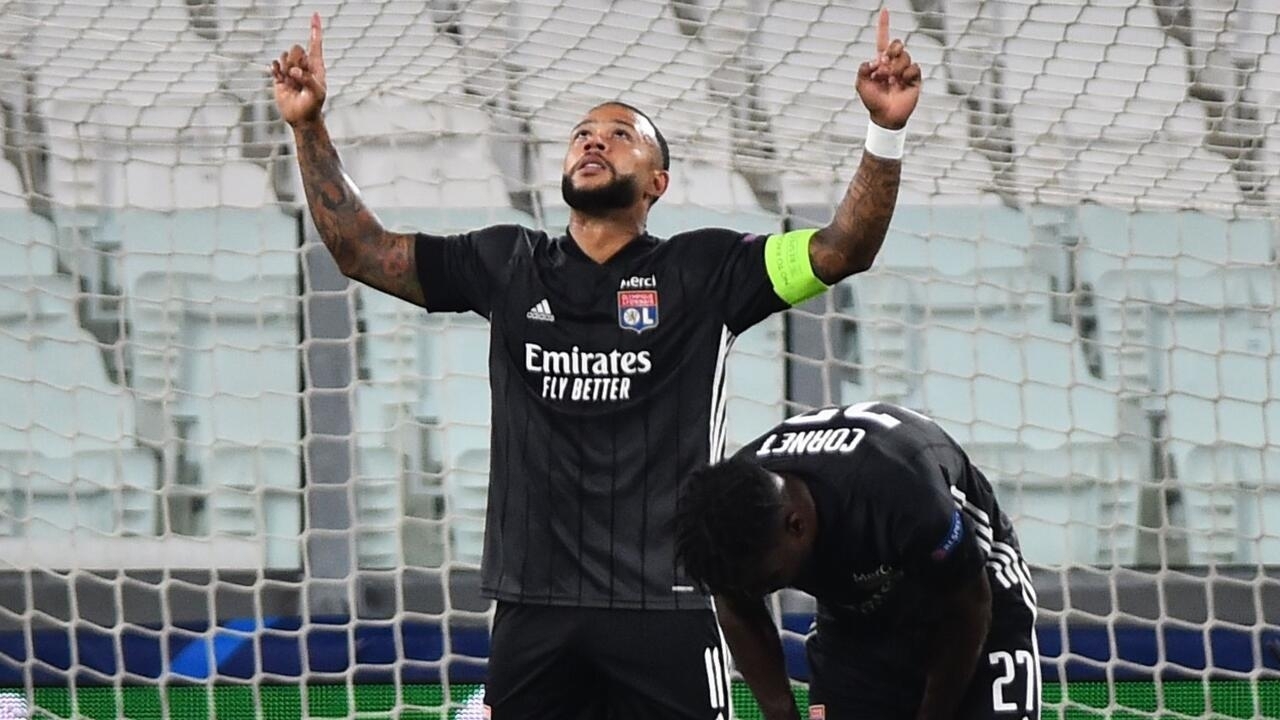 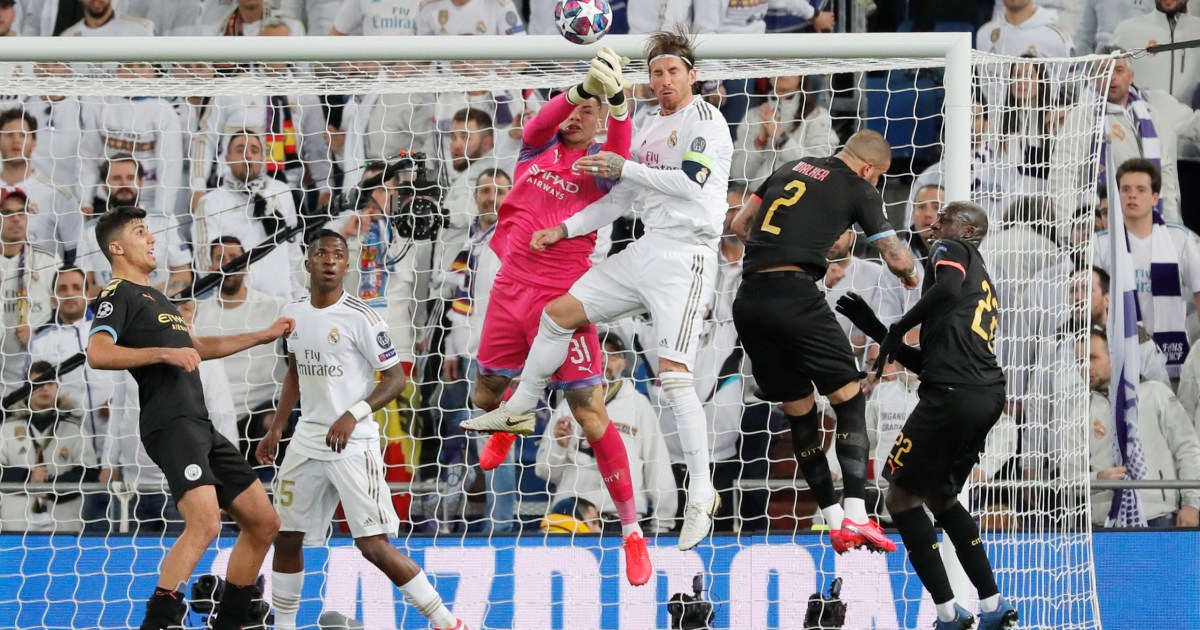 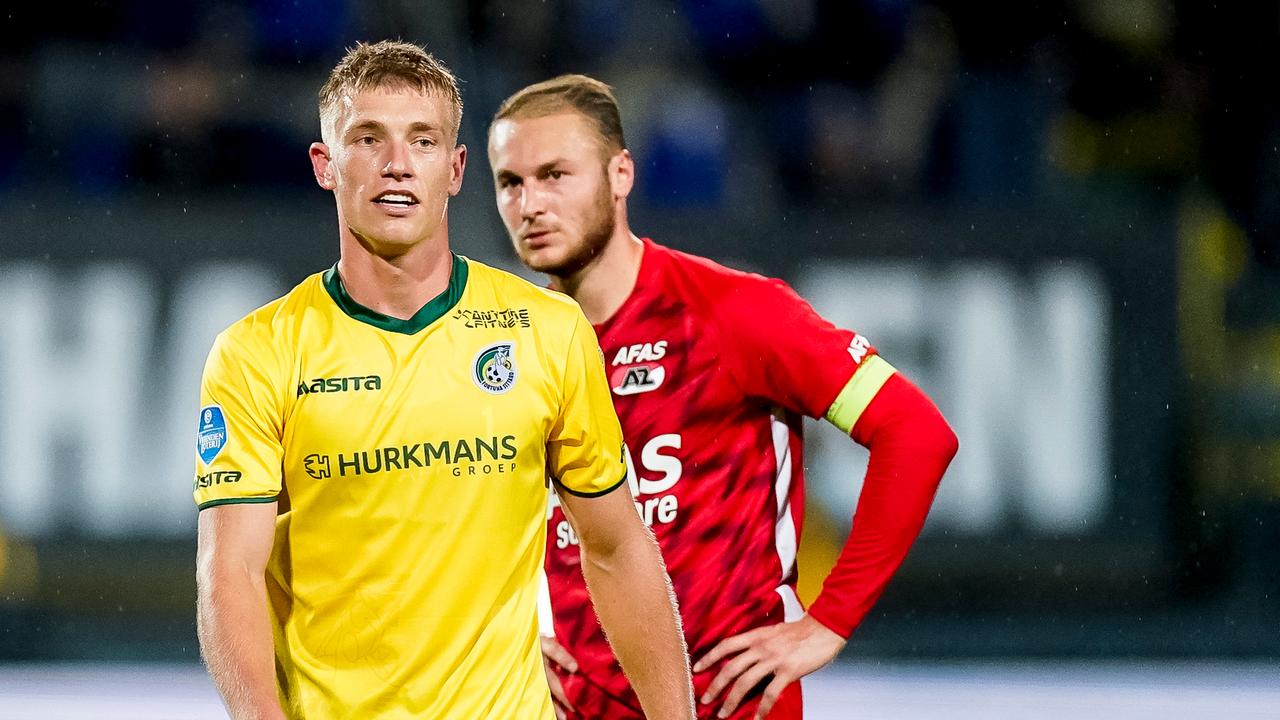 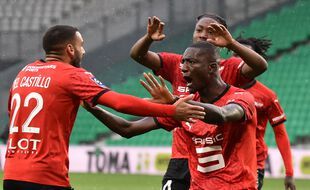