Jakobsen is no longer in a coma after the crash

Dutch cyclist Fabio Jakobsen is no longer in a coma after the serious crash in the run-up to Wednesday's inaugural stage of the Tour de Pologne in Poland.

“We have good news from the hospital in Sosnowiec! Fabio Jakobsen is awake from his coma. The condition is described as good ", writes the competition organizer on Twitter.

The 23-year-old's condition was first described as life-threatening, but since then the forecasts have become more positive in recent days.

The facial injuries that Jakobsen sustained in the crash, which was caused by compatriot Dylan Groenewegen driving hard in the riot, have been described as serious. However, he must have recovered from brain and back injuries.

Several other cyclists also crashed in connection with the situation. But no one should have been injured as seriously as Jakobsen. 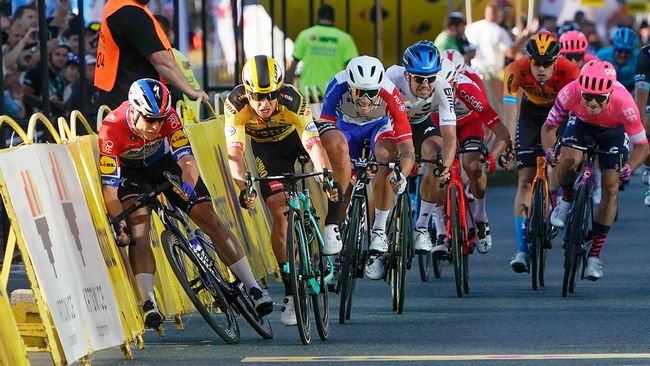 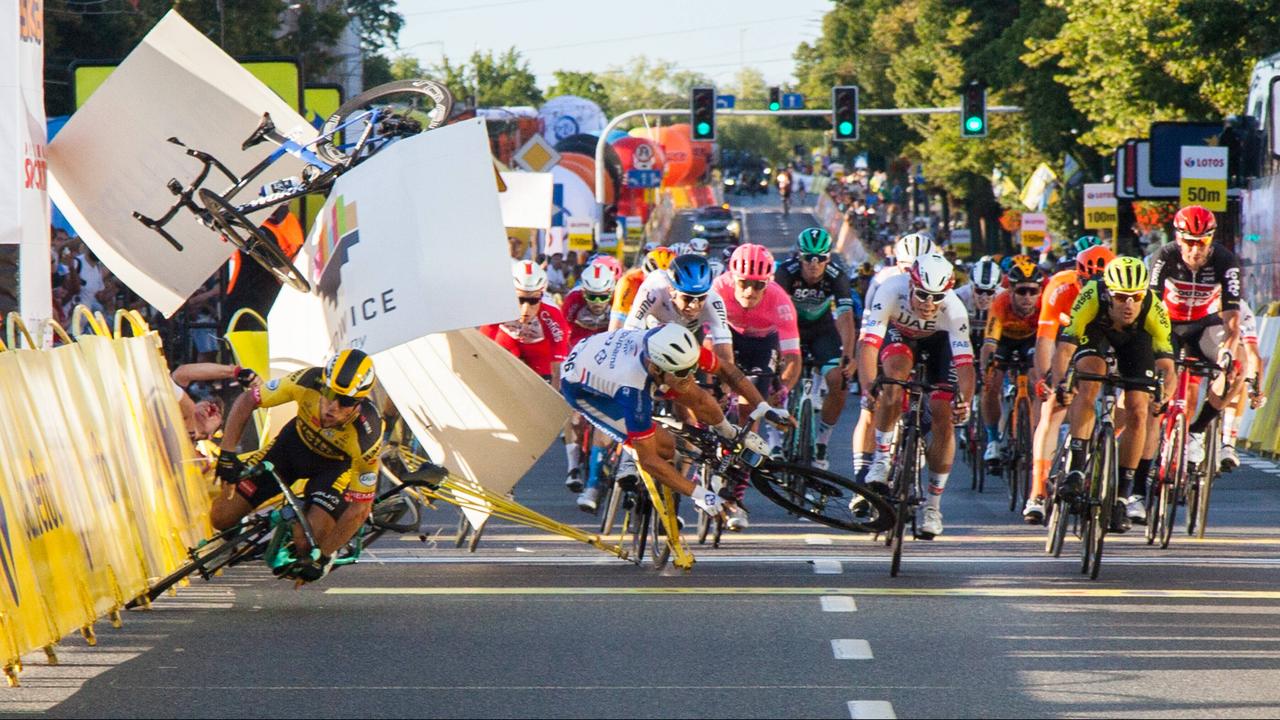 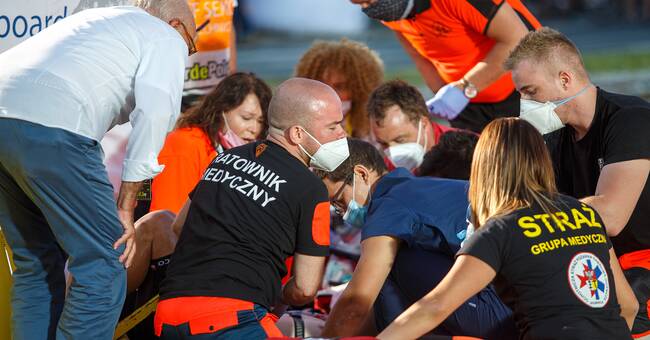 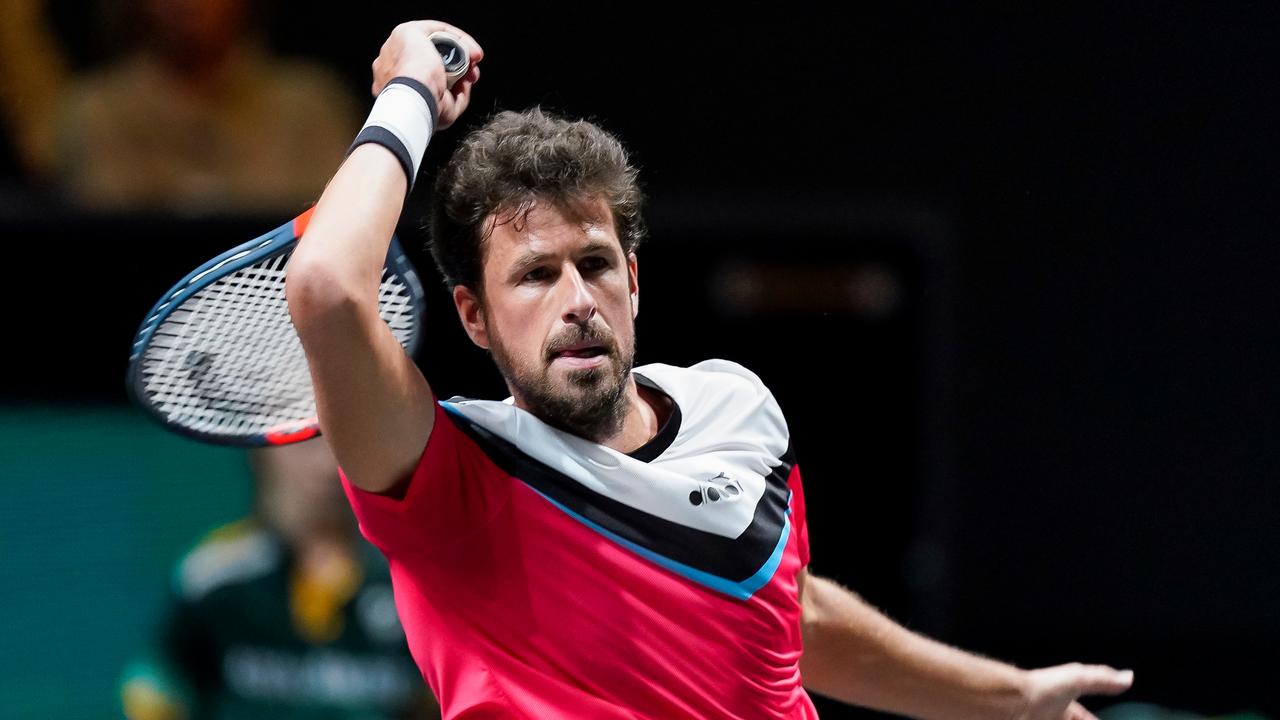 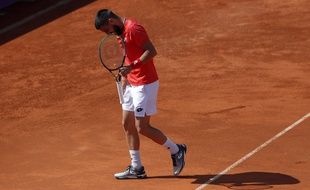 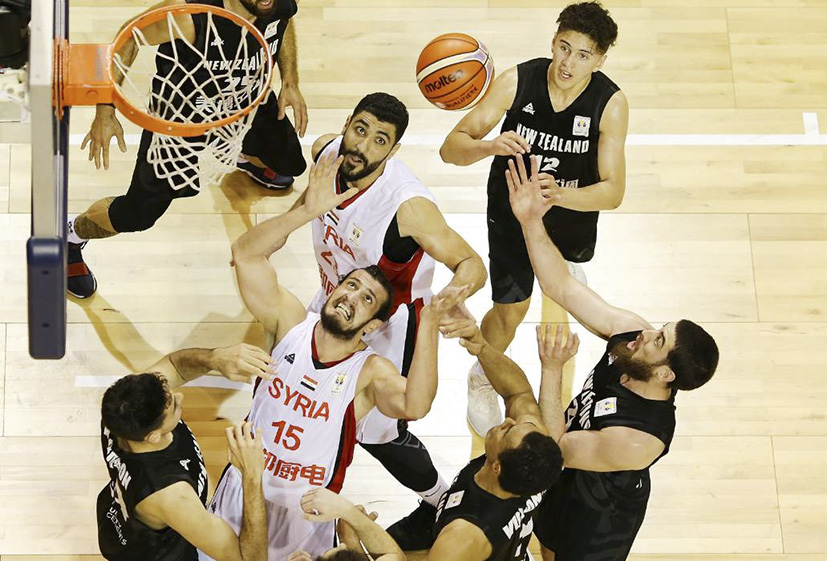