[NHK] A card of the final is decided in the tournament unique to Tokyo held in place of the canceled national high school baseball in the summer, the final of the East Tokyo tournament is Teikyo and Kanto ...

Of these, two games in the semi-finals were held in the East Tokyo Tournament on the 6th, and in the match between Toa Gakuen and Teikyo in the first game, Teikyo took two points in the eighth inning, squeeze and a mistake made by the opponent. Was successful.

Teikyo continued to make timely hits and so on, and scored 4 points this time, winning 6 to 3 to advance to the final.

The final of the East Tokyo Games will be held on the 8th.

On the other hand, at the West Tokyo Games, the semifinals were held on the 5th, and Kosei Gakuen and Tokai University Sugo took the finals.

The final of the West Tokyo Games will be held on the 7th.

In addition to watching the live broadcast of the game, you can also watch it on the "NHK Plus" service, which is always available on the Internet at the same time. 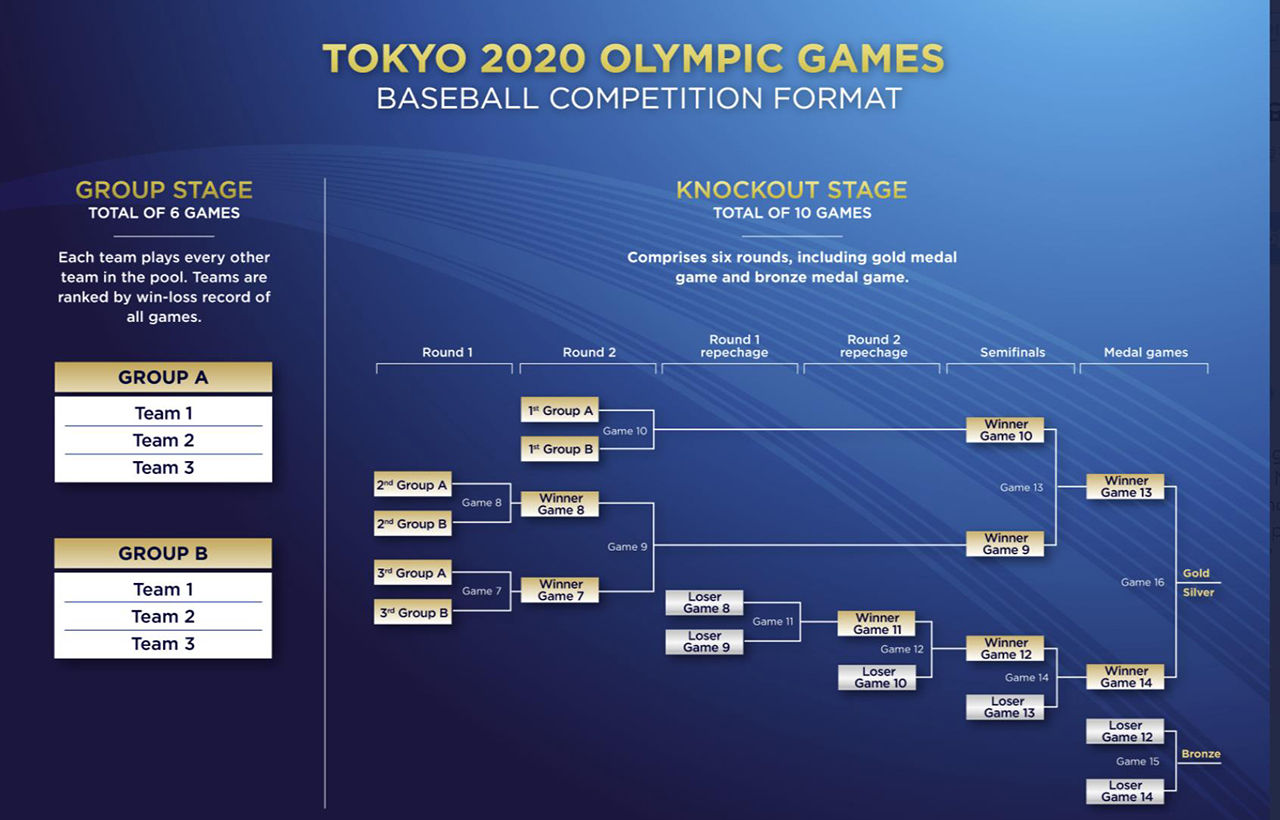 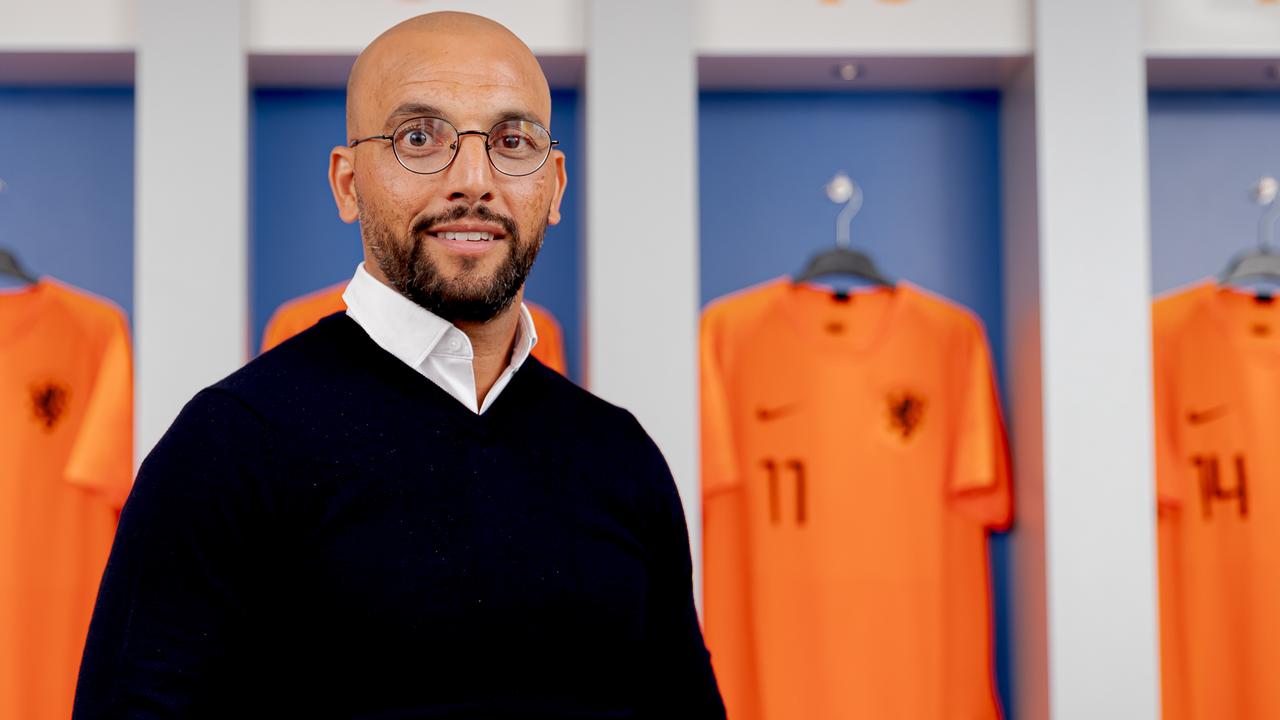 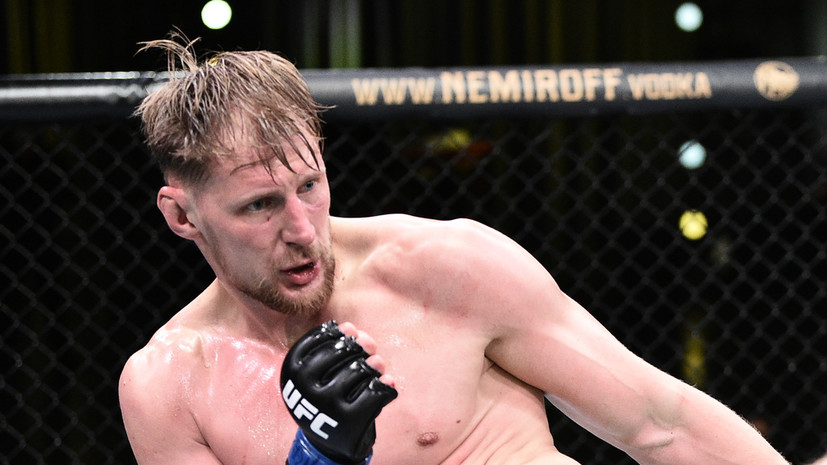