Bernal ahead of Pinot in Occitanie, and if we had our duel for the Tour?

The winner of the Tour flew over the Wheel of Occitanie, but the leader of Groupama-FDJ was well in the game 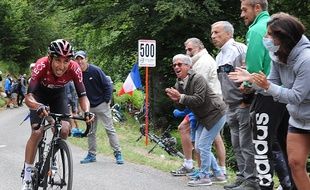 Egan Bernal won the queen stage of the Tour d'Occitanie one month before the Tour de France 2020. - Fernand Fourcade / SIPA

Egan Bernal (Ineos), the winner of the last Tour de France, won the Route d'Occitanie on Tuesday and recalled that he would be the main favorite to his own succession at the start of the next Grande Boucle. The Colombian came fourth in this last stage of this race through the south of France, between Lectoure and Rocamadour, won by Frenchman Benoît Cosnefroy (AG2R La Mondiale).

Bernal ahead of everyone

It was a successful bet for Bernal, who returned to Europe in mid-July to refine his preparation in Andorra and who had announced before the start of the event that he wanted to “have fun and gain strength until the Tour”. If a breakaway of 11 riders, starting at the 26th kilometer, animated the race for a long time, the peloton arrived grouped at the foot of the final climb to Rocamadour (1.4 km at 8.5%) thanks in particular to the joint work of the teams of sprinters and Ineos.

🏆 The final podium of this Route d'Occitanie - La Dépêche du Midi 2020! A very special edition which will remain among the greatest vintages of the test # RDO2020 pic.twitter.com/2srk23fdwh

The beautiful victory of Cosnefroy

Aged 24, Benoît Cosnefroy bravely played his card to finally cross the finish line in front of the Dutchman Bauke Mollema (Trek-Segafredo). Third in the stage two seconds behind his compatriot, Thibaut Pinot (FDJ-Groupama) symbolically got the better of Bernal, classified at the same time, thus confirming his good form after his fourth place the day before during the queen stage. across the Pyrenees.

Already thinking about the next step. # RDO2020 pic.twitter.com/hUYKYvhQ5s

“It's a step that I checked and I'm really happy for myself and for the team,” smiled Cosnefroy. Pinot and Bernal will meet again on the roads of the Critérium du Dauphiné (12-16 August), final rehearsal before the big explanation expected during the next Tour de France (29 August-20 September).

Cycling: The Tour de France will not start from Denmark in 2021 (but probably from Brittany) 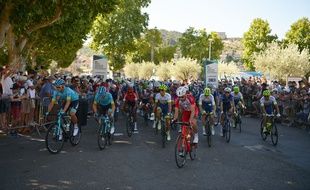 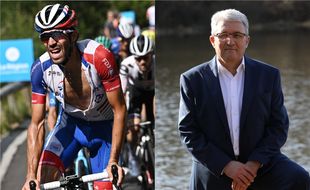 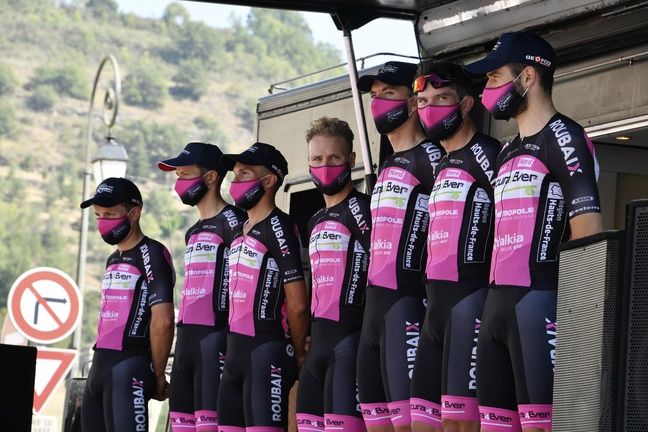 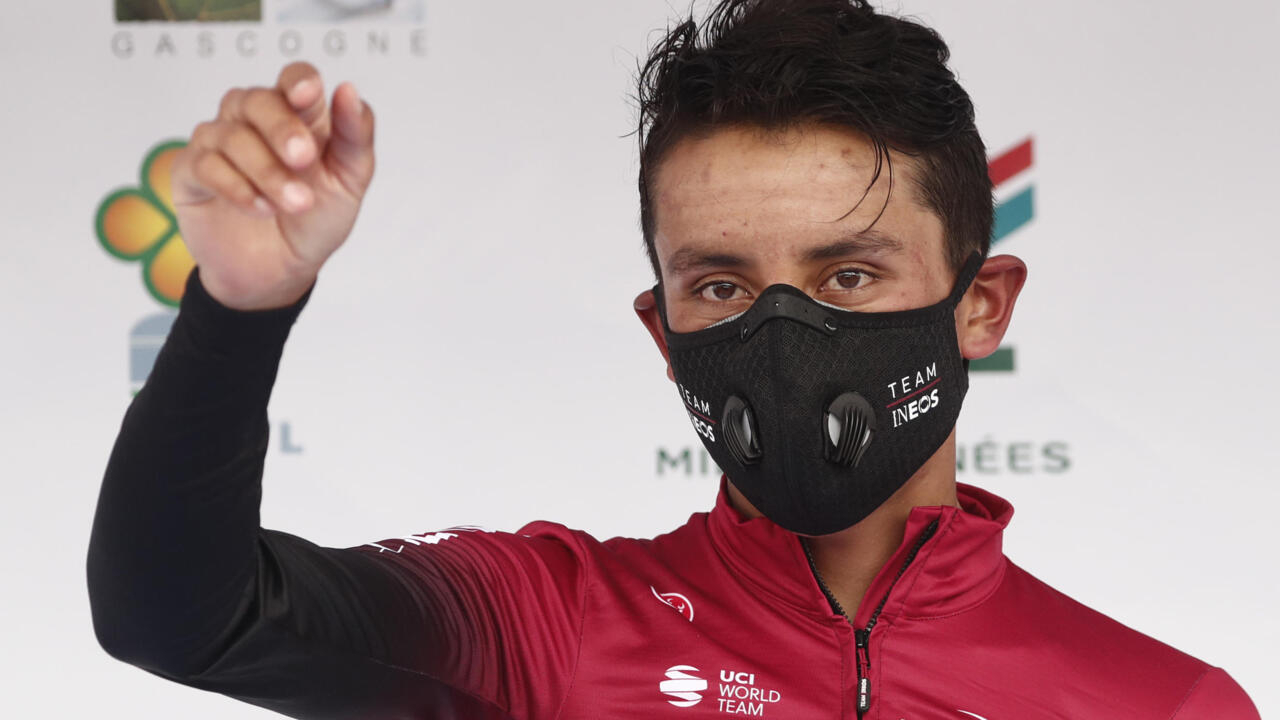 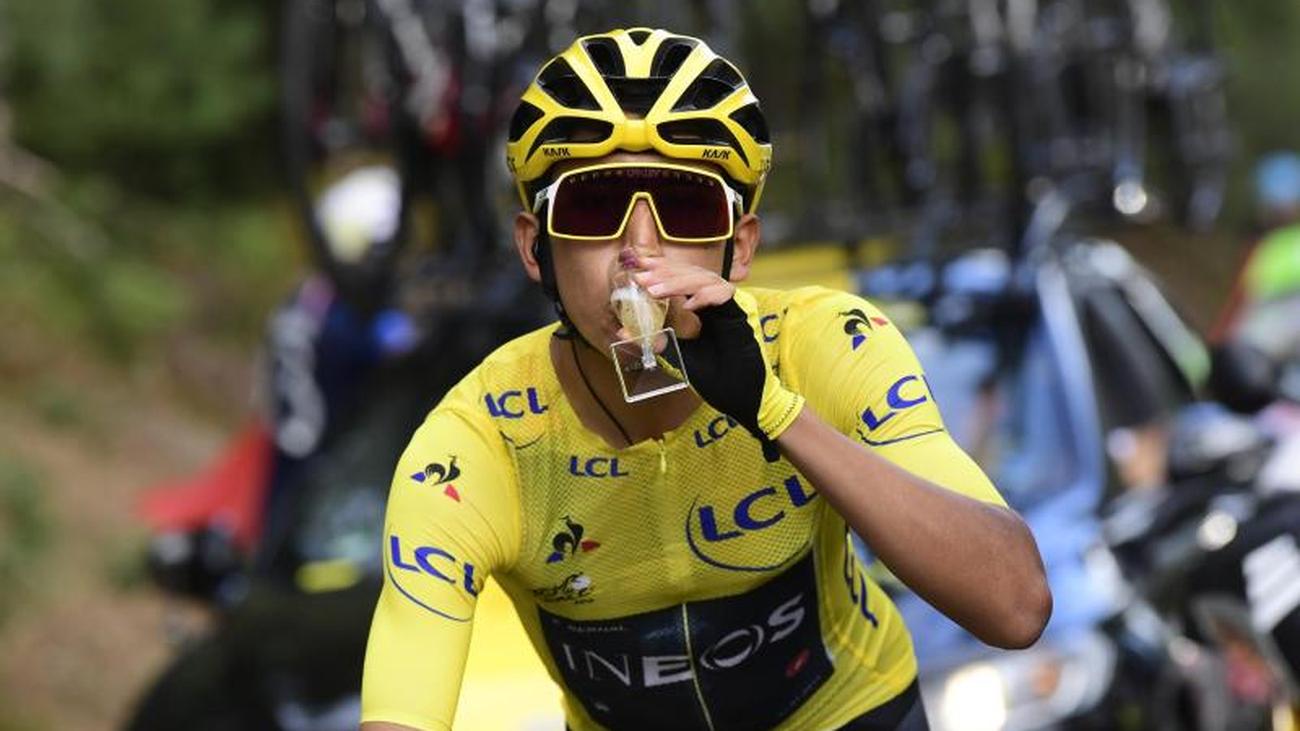 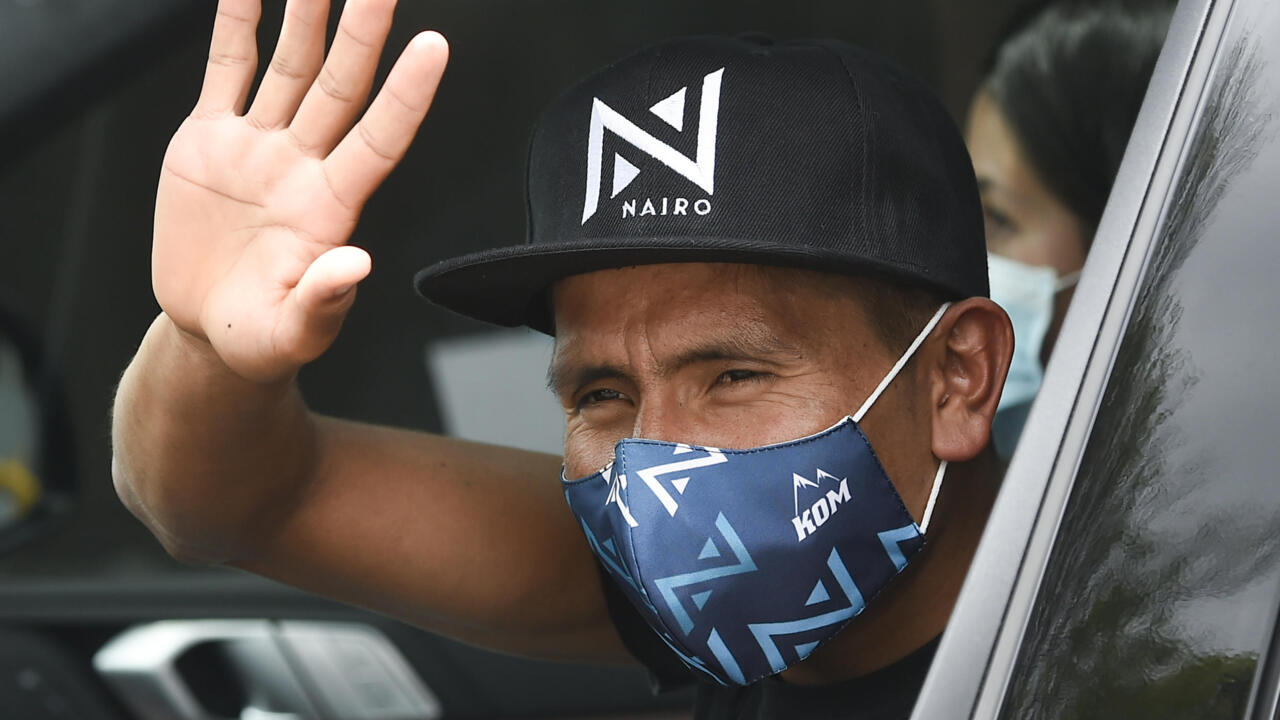 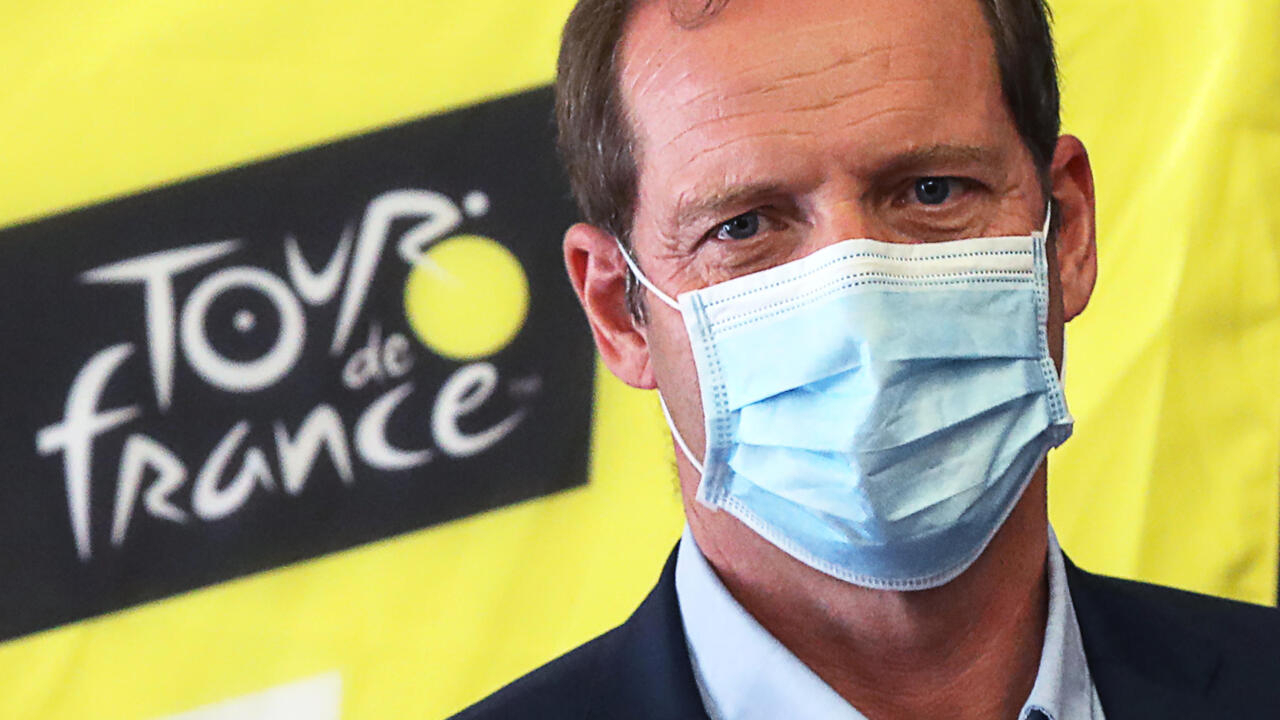 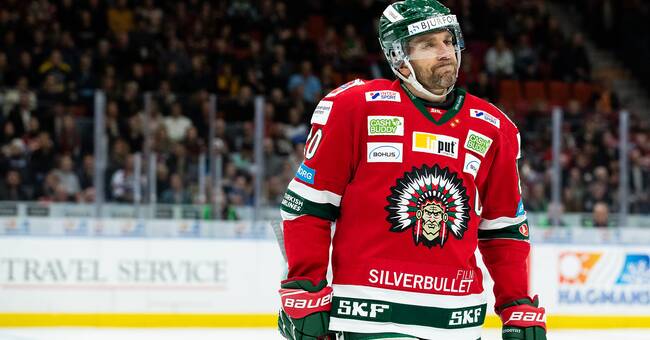 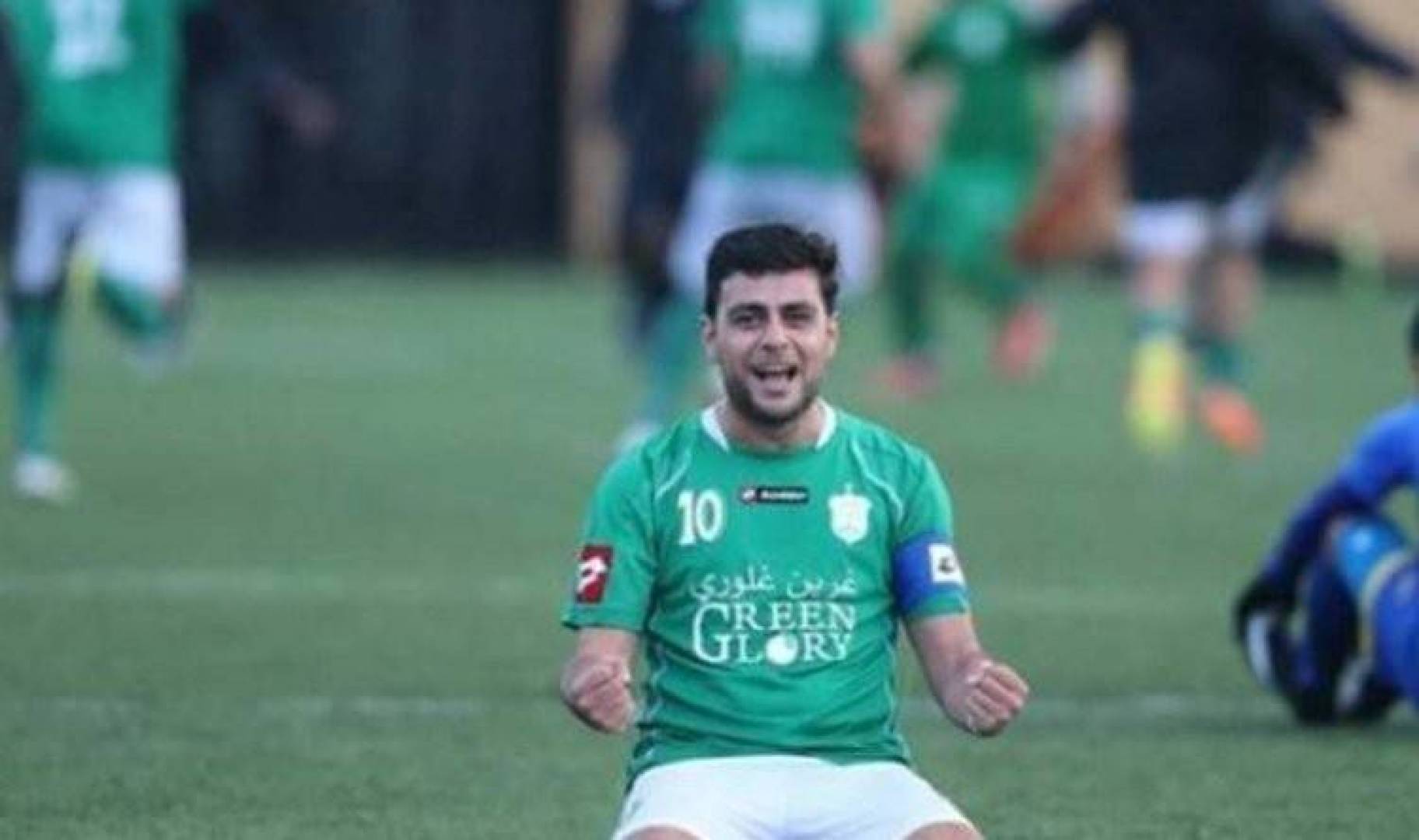 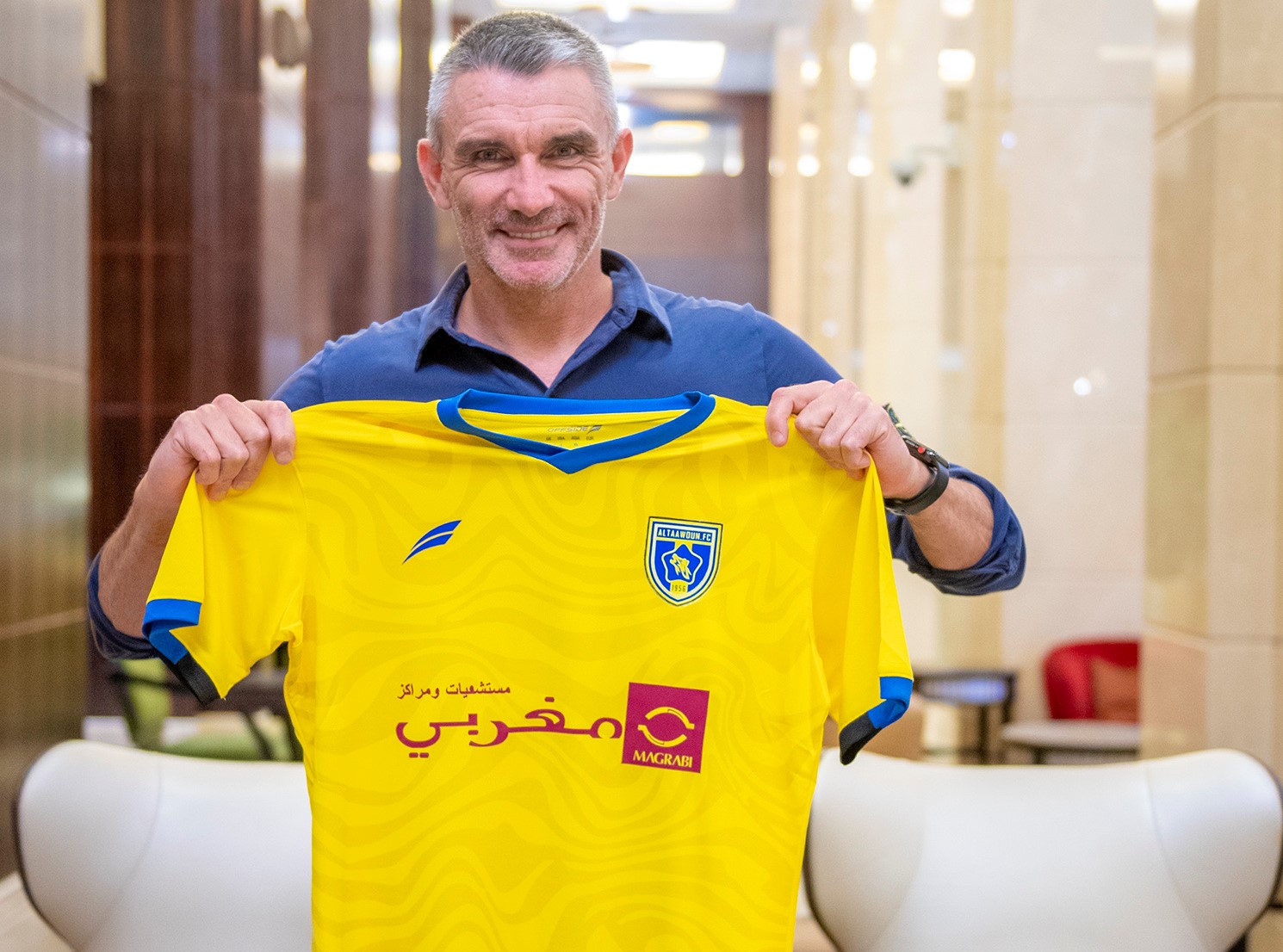 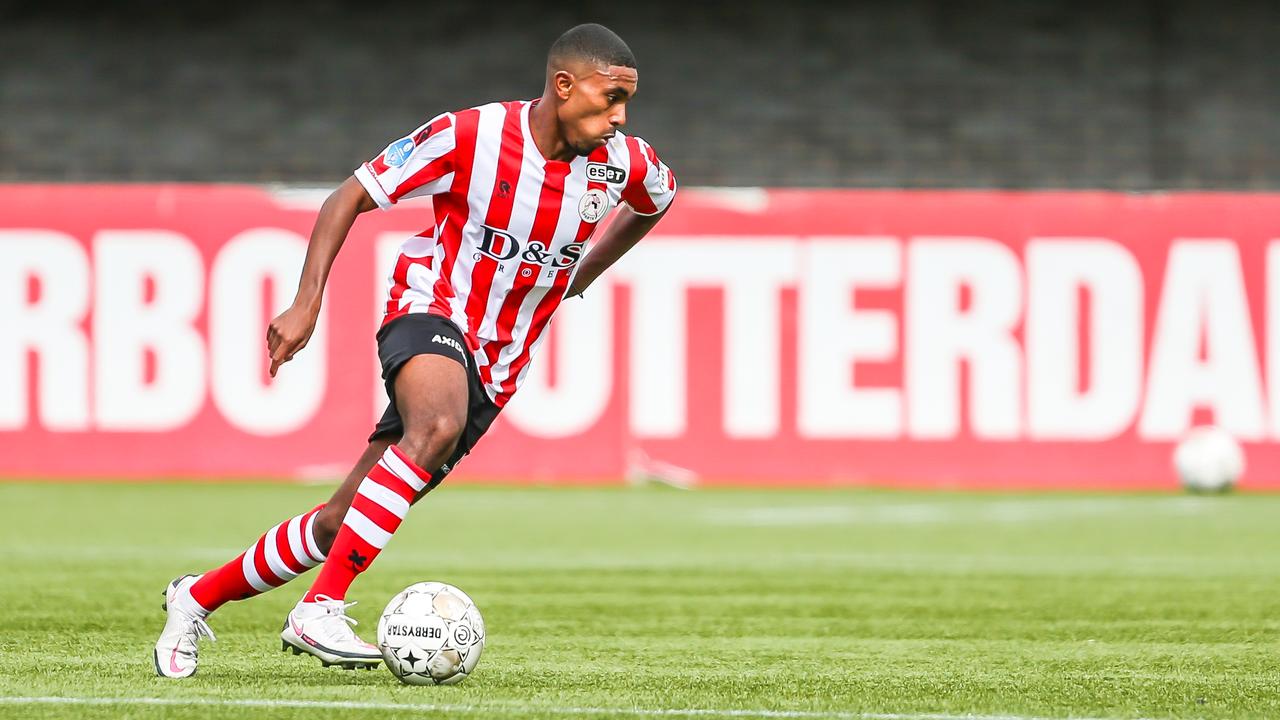