Madrid's plan for Manchester: two tests and many more doubts with Isco, Bale and Hazard

The Real Madrid squad underwent a Covid-19 test on Sunday, with their doctors visiting the footballers' homes, and on Tuesday they will hold a final before returning The Real Madrid squad underwent a Covid-19 test on Sunday, with their doctors visiting the footballers' homes, and on Tuesday they will hold a final before flying to Manchester on Thursday. The trip will not differ in any way from the usual ones, except in the telematic press conference of Zinedine Zidane .

The weekly plan of the brand new League champion includes three days of training in Valdebebas and displacement, as in every Champions League game, on the eve of the match, where they must go back 1-2 in the first leg. The white players will complete their last session at the Etihad Stadium, scene of the clash, and Zidane will hold the telematic press conference from Manchester.

The French coach is still pending the evolution of Isco Alarcón and Gareth Bale . According to sources from the club, the coaching staff hopes to have the player from Malaga, which will begin testing this Monday. More doubts exist with the extreme, due to Zidane's scant faith and the Welsh still less desire to accept a secondary role.

Zizou's other major concern is with Eden Hazard , who continues to have discomfort in the operated ankle. Its ownership in Manchester will not be decided until the last moment, putting in the balance its importance despite being far from its best form or what may harm the team to have a player reduced in a high intensity match.

Zidane will also have to work on the psychological factor due to the absence of Sergio Ramos , sent off at the Bernabéu. The great games without the captain did not leave a good memory in the past and the couple made up of Raphael Varane and Eder Militao must step forward. Ramos will travel with the team despite being sanctioned and will be one more in the concentration.

The Madrid squad will undergo the last Covid-19 test on Tuesday, since it must be done 48 hours before flying. The decisive week will run between the tranquility that the league title grants and the longing for an epic comeback against the 'citizens'.

FútbolSetién: "I feel that I have not done things so badly" 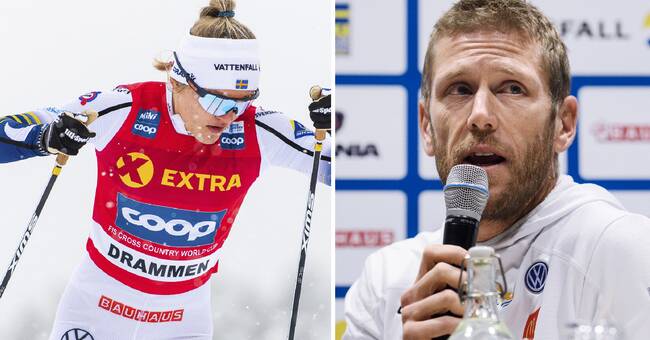 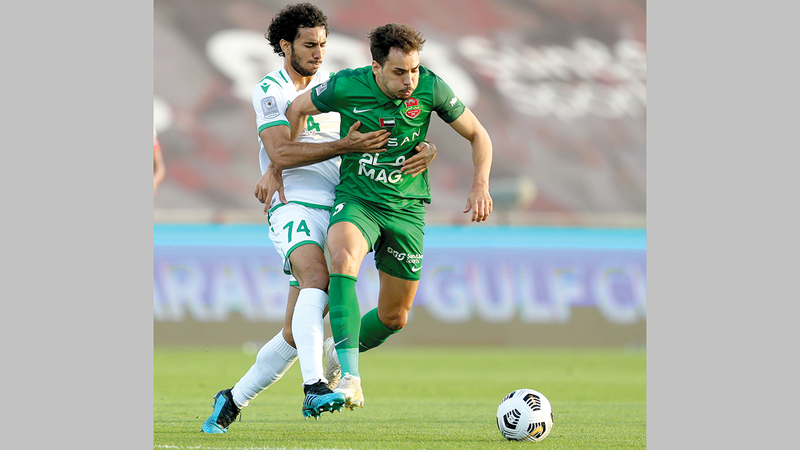 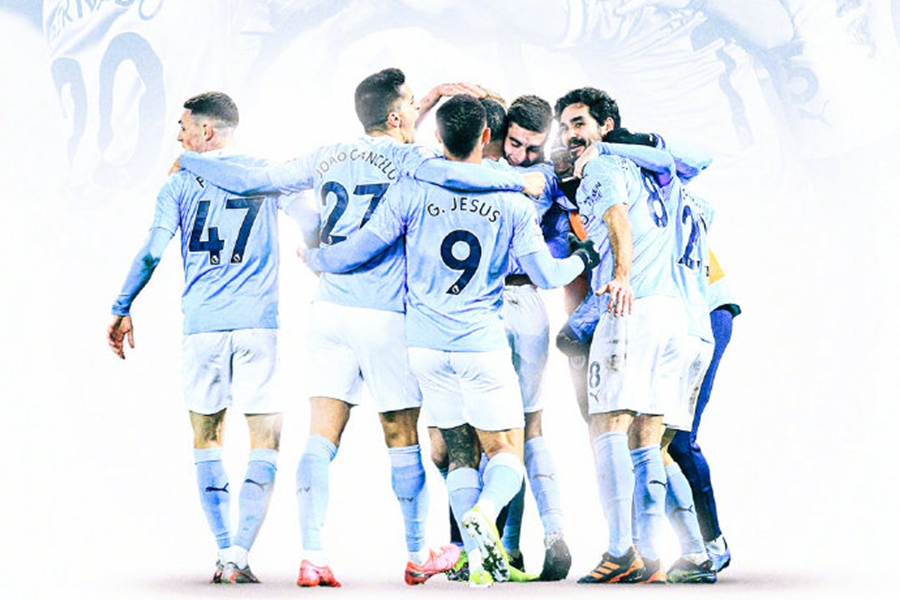 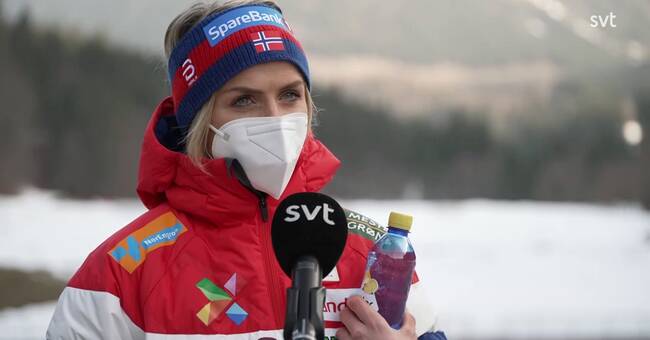 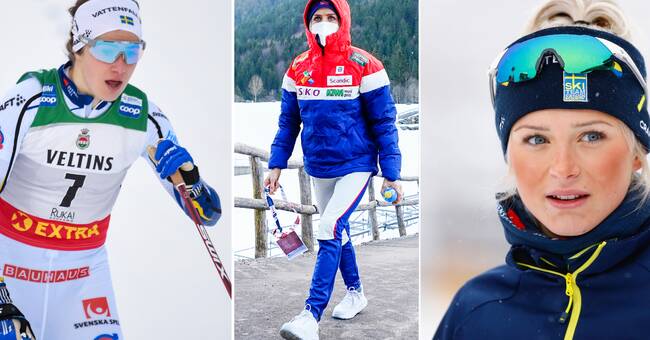