The first day of professional soccer intuition... 'Hot applause' instead of fostering support

Following the proliferation of Corona 19, spectators also entered the professional soccer stadium. Only 10% of the total audience was allowed, but fans who enjoyed'intuition' instead of'aggregation' were filled with excitement. Following the spread of Corona 19, spectators also entered the professional soccer stadium following pro baseball. Only 10% of the total audience was allowed, but fans who enjoyed'intuition' instead of'aggregation' were full of excitement.

One hour before the start of the game, the fans start to line up, keeping the distance.

[Please stay 2m or more away]

After going through the entrance process of checking the identity with the QR code and checking the fever, the fans were unable to hide their excitement.

[Moon Se-hyun·Kim Min-seo/Jeonbuk Fan:'I'm in the house' with a computer at the meeting. I'm really happy to be'intuitive'. I'm happy to breathe and cheer with the players and be in the same space.]

In accordance with the strengthened policy, the fans sat at least two seats left and right, front and rear, wearing a mask.

This is the away team supporters seat.

Expeditionary support is prohibited to minimize the movement of fans between cities, so for the time being, it is only open to home fans.

Fans cheered up with hot applause while cheering on shoulders or raising loud voices was also banned.

[Rose Rose / Jeonbuk Fan: In the past,'Orele (group cheering)' was a good thing, and it was good to cheer hard. .]

Players and fans are dreaming of the day when Corona 19 will end as soon as the stadium is full without crowd restrictions. 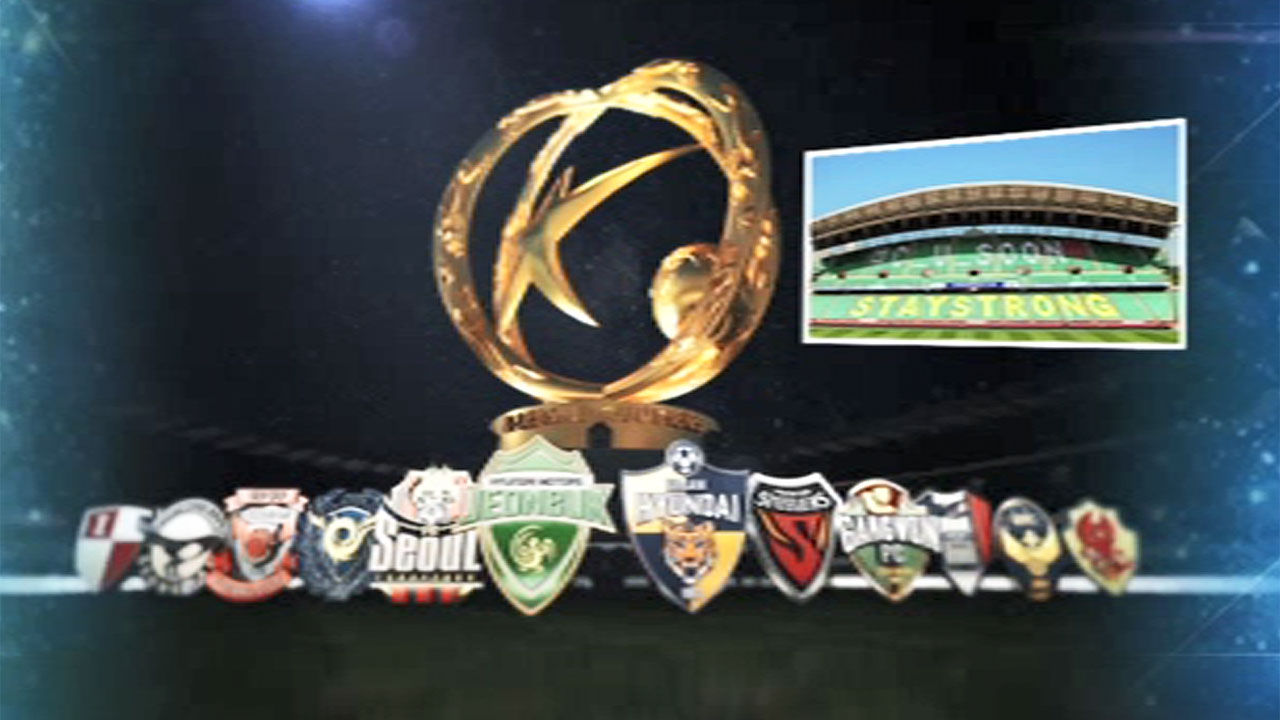 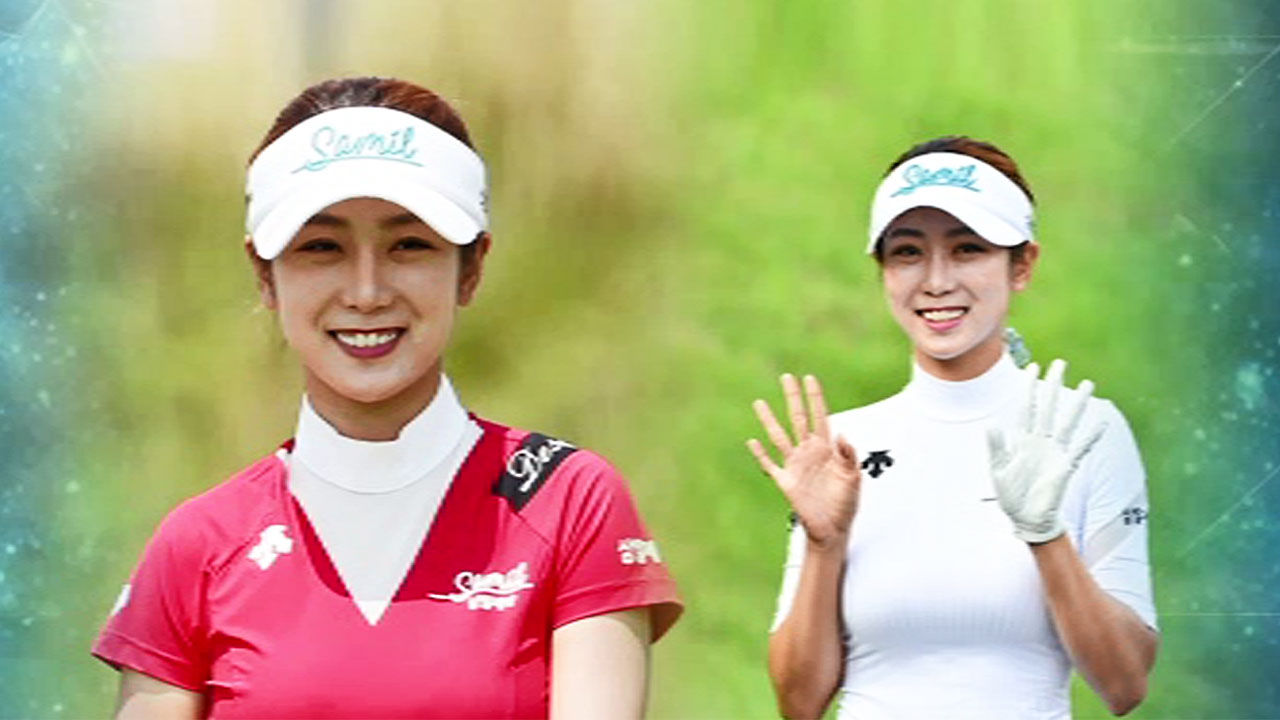 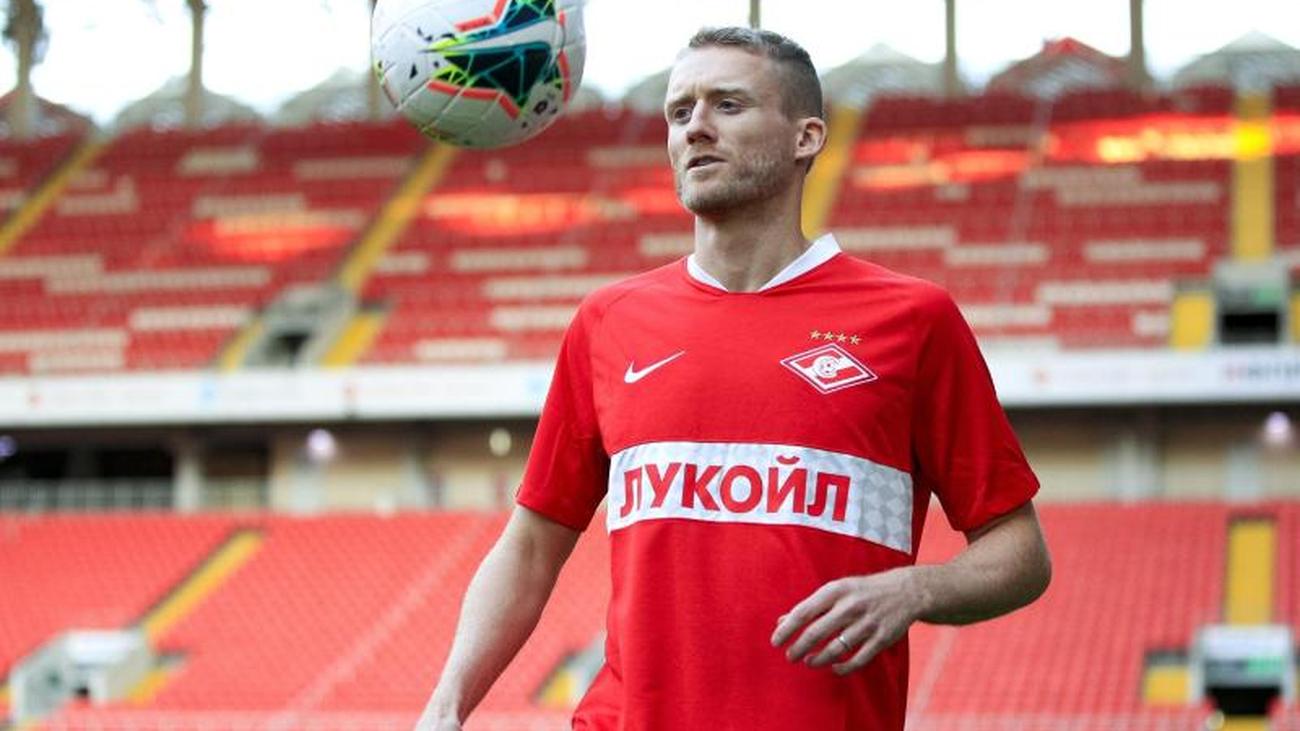