The Spanish Football Federation (RFEF) suspended the two games of the additional phase of promotion to Second B that were to be played this weekend in the Ciudad del Fútbol de Las Rozas after detecting three positive cases of Covid-19 on the CD Marino, one of the three participating teams, along with CD Lealtad, CD Alcoyano and Linares Deportivo.

According to the statement issued by the Federation, the four teams were negative in origin and that is why they traveled to Madrid. The CD Marino, from the Tenerife town of Playa de Las Américas, passed the tests on Thursday, July 30 and the negative results sent to the RFEF on Friday, 31 caused them to be allowed to travel to Las Rozas.

The four clubs that were due to play this weekend had been champions of their respective groups in Third, but were unable to advance in the first phase of the playoff after being defeated in the first tie, so they were now looking for a new opportunity.

SecondThe 'guarantee crisis' that now makes Deportivo dream: from the "cocoons" of Caneda to the "decisive" role of Felipe González

FootballJavi Gracia, a globetrotting diplomat for times of hardship in Mestalla 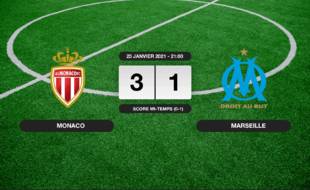 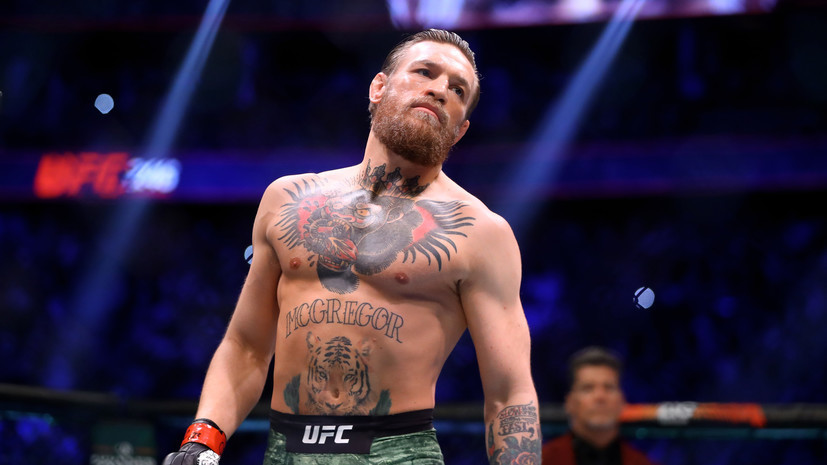 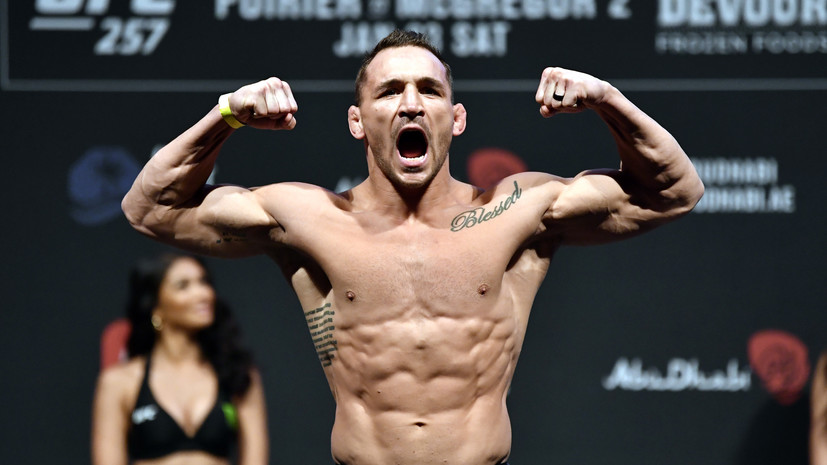 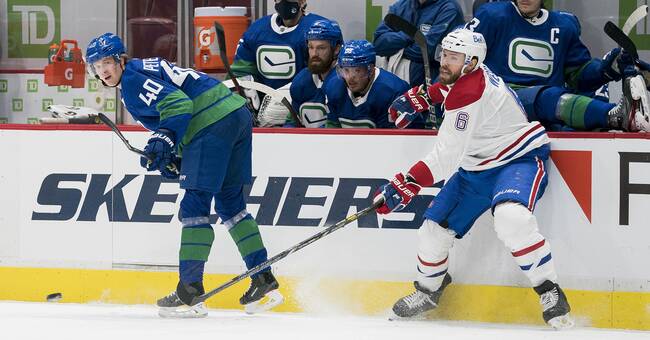