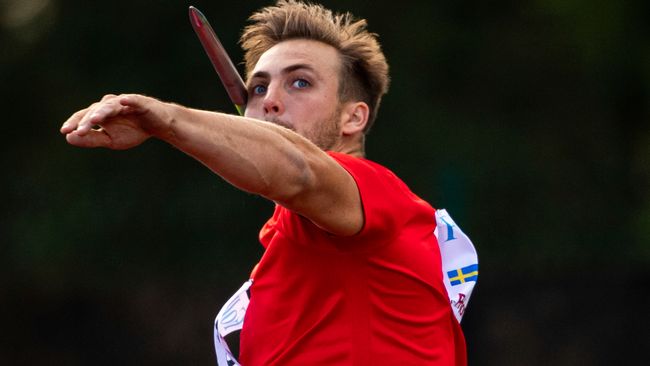 Kim Amb continues to show great form. Just over a week ago, he threw his personal best in German Zweibrücken. This time he pulled with 86.49 meters and in Finnish Kuortane he was not far away from the personal record throw. The throw landed at 85.48 meters. A nice delayed birthday present for the star who turned 30 yesterday.

However, the throw was not enough to win. Kim Amb was seen as second after the German Johannes Vetter who pulled with the throw 86.94 meters in the final round.