Weekend spectating guide|CBA playoffs start, who will be in the second round of the Super League?

On July 31, the client of Chinanews.com ended the busy week, and the upcoming weekend will be accompanied by sports events. With the start of events such as the Chinese Super League and the World Snooker Championship, the sports arena gradually became lively. In the second round of the duel, the Chinese Super League teams will strive for valuable points in the short first-stage schedule; the CBA... 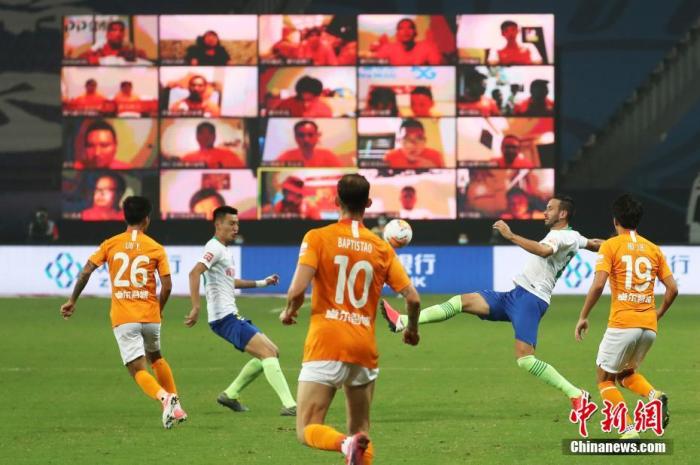 On July 31, the client of Chinanews.com ended the busy week, and the upcoming weekend will be accompanied by sports events. With the start of events such as the Chinese Super League and the World Snooker Championship, the sports arena gradually became lively. In the second round of the duel, the Chinese Super League teams will strive for valuable points in the short first-stage schedule; the CBA playoffs kicked off today, which also injected more vitality into the basketball circle.

Starting last weekend, the Super League officially returned to the fans' vision. The first round of the matchup was brilliant, and the teams performed a scoring feast together, which also added more expectations for the next eight games in the second round. In the two games that have ended this round, a total of 10 goals were scored. Next, the focus of Jiangsu Suning and Shandong Luneng is undoubtedly the most watched battle of this round. Shijiazhuang Yongchang and Qingdao Huanghai, as two newly promoted teams, met early in the new season, and they were also full of suspense.

At 20:00 on July 31, the second round of the Chinese Super League Dalianren-Henan Jianye

At 18:00 on August 2nd, the second round of the Chinese Super League Shanghai SIPG-Hebei China

Serie A, the latest of the five major European leagues, will usher in the final round of the matchup this weekend, local time. As Juventus has achieved nine consecutive league titles in advance, and the Champions League and Europa League rankings are determined in advance, the final round has become a ranking battle for a few upstream teams. Inter Milan, Atalanta and Lazio ranked 2-4 respectively have only 1 point difference in points, and there are still big variables in the last round. In the relegation zone, Genoa and Lecce, which are also only one point away, will make their final efforts to land.

In addition, Paris Saint-Germain, who won the French Cup last weekend, will face the challenge of Lyon this weekend, and the two sides will compete for the French League Cup. The FA Cup final of England was launched between Chelsea and Arsenal. Since the Premier League is over, this game may bring good viewing.

The CBA playoffs started on the 31st on the first day of the game. The first 12 to 8 play-offs were held in Guangsha, Fujian, Qingdao, Shandong, Zhejiang, Shanxi, Beikong, Jilin, and 8 teams were ranked 5-12 in the regular season The famous team will fight for the next round of tickets. Affected by the epidemic, the CBA League has compressed the playoffs. After adjustment, 12 wins, 8 play-offs and quarter-finals all adopt a single elimination system. This also means that the quarter-finals will start this Sunday. In the subsequent semifinals and finals, there were only 3 games and 2 wins. The time and space left for each team to adjust during the series was very limited.

Data map: On March 12th, Beijing time, the NBA officially announced the suspension of the season. There are reports that Jazz center Gobert has tested positive for new crown pneumonia.

On the morning of the 31st, Beijing time, the NBA officially ushered in the rematch. In the two contests on the first day, the Pelicans lost to the Jazz by 2 points, and the Los Angeles derby between the Lakers and the Clippers was a preview of the finals. Because the regular season was compressed, only 22 teams came to Orlando to gather.

According to the rules of the league, 22 teams play the regular season for 16 days. Each team has arranged 8 games. The 16 teams to participate in the playoffs will be determined before August 15th. There are 88 games in total. Each team will have one. Back-to-back games. After the rankings, the 16 promoted teams will still participate in 4 rounds of playoffs in accordance with the previous rules, and all of them will implement 7 games of 4 wins.

Affected by the new crown epidemic, the World Championships originally scheduled to be held in Sheffield on April 18 were postponed to July 31 for a period of 17 days. From June 1st, England’s elite tournaments are allowed to resume, but they must be held behind closed doors. However, the World Snooker Championship was selected as a test event, allowing a small number of spectators to watch the game on the premise of ensuring social distance.

According to the draw, Ding Junhui faced Mark King in the first round. If he wins, his opponent in the second round is likely to be "Rocket" O'Sullivan. Yan Bingtao will face qualifier Slyther, and Liang Wenbo will challenge Australian star Robertson.

July 31st at 21:30, the first round of the World Snooker Championships Ding Junhui-Makkin

August 1st at 21:30, the second round of the first round of the World Snooker Championships Ding Junhui-Makkin

Data map: On July 5, local time, the F1 new season opener was postponed due to the impact of the new crown pneumonia epidemic in Austria.

The F1 British Grand Prix will be held at Silverstone this weekend, but the local racing team announced on the 30th that driver Perez had tested positive for the new crown virus before the race and would miss the race. Next, he will conduct self-isolation. The organizers of the British Grand Prix, local medical institutions and the FIA ​​will also trace close contacts and isolate them.

Affected by the new crown epidemic, the F1 Grand Prix this season did not have its first official competition in Austria until the beginning of this month. After 2 races in Austria and 1 race in Hungary, the fourth race moved to England. The fifth race is also scheduled to be staged at Silverstone Circuit, from August 7th to 9th. At present, F1 has determined that all 13 races this season will be in Europe.

In the e-sports arena that is still in full swing in the near future, the ranking competition in the LPL Division of the League of Legends in Mainland China has become increasingly fierce. The deadline for the regular season is approaching, and there is not enough time left for the teams competing for the playoffs. To have a more favorable position in the playoffs, as far as possible to win in the next stage is the team's top priority.

In addition, the World Cup of Glory of the King of Mobile Games has also come to the knockout stage. Among the 8 teams in the quarter-finals, only MTG has been outside the mainland China division, and the strong local teams are also facing the semifinals. The places are eyeing. At present, in the game that ends first, the AG Super League will play a thrilling defeat of VG 4:3 to advance, and the remaining three games will also be played this weekend, which is worth looking forward to. 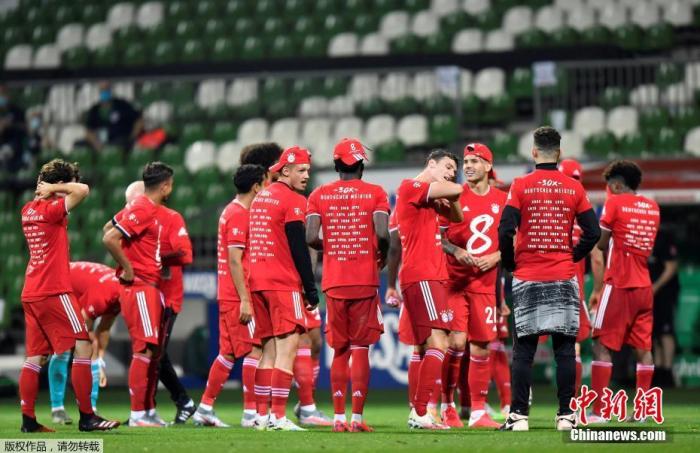 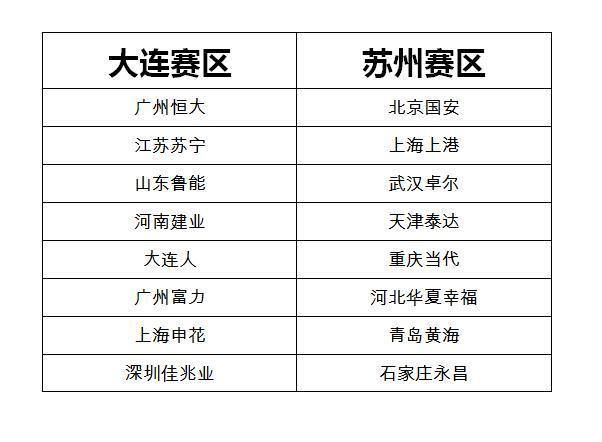 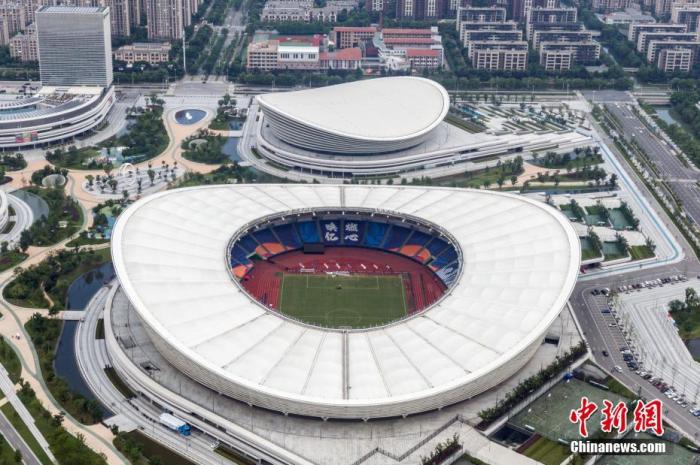 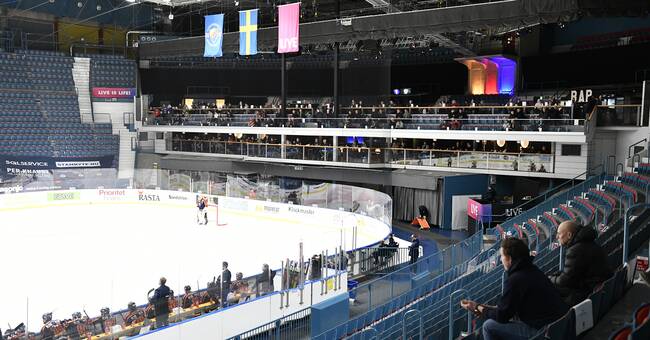 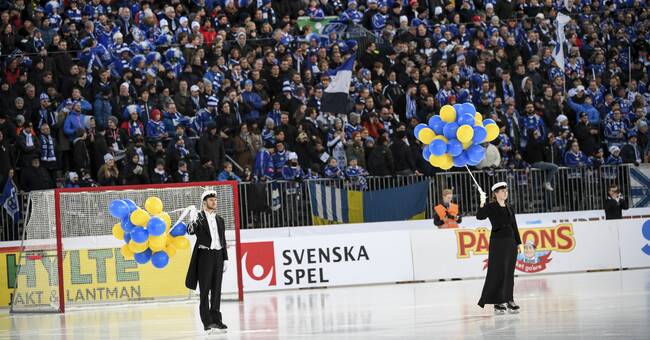