Tikhonov explained the pros for Spartak in Kokorin's transition

Andrey Tikhonov, multiple Russian champion in Spartak, spoke about the possible transfer of striker Alexander Kokorin to the camp of red and white. 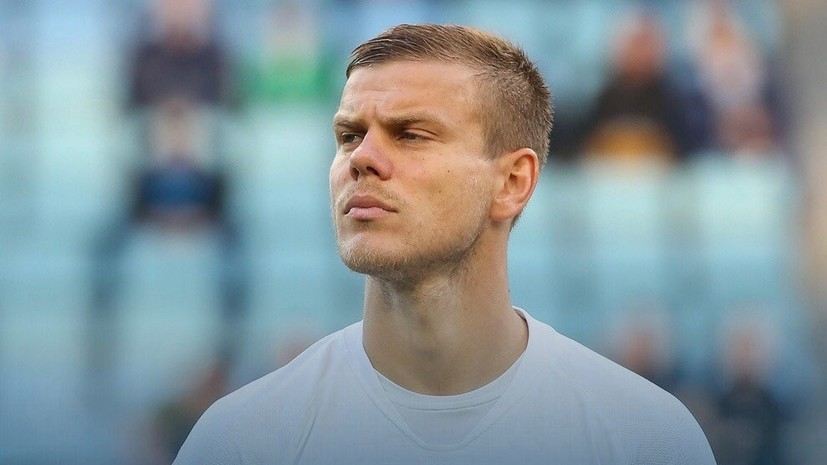 “I don’t know if Kokorin will become the leader of Spartak. You yourself understand that playing for Zenit is one thing, playing for Sochi is another thing, and playing for Spartak is another. Let's not guess. But I would like Alexander to bring great benefit to the club, because he is a good striker, "Tikhonov said in an interview with RT.

The specialist also expressed the opinion that Kokorin is one of the strongest strikers of the Russian championship and would become a strengthening for any club.

“Yes, there are already three forwards in Spartak, but if they were satisfied with the management, they would not sign a contract with Alexander. This means that there are some claims to the players already in the team. For example, Zenit currently has only two forwards - Artyom Dziuba and Serdar Azmun, but they do not take other forwards, ”Tikhonov summed up.

Earlier it was reported that Tikhonov announced the opening of his football school in the Moscow region.